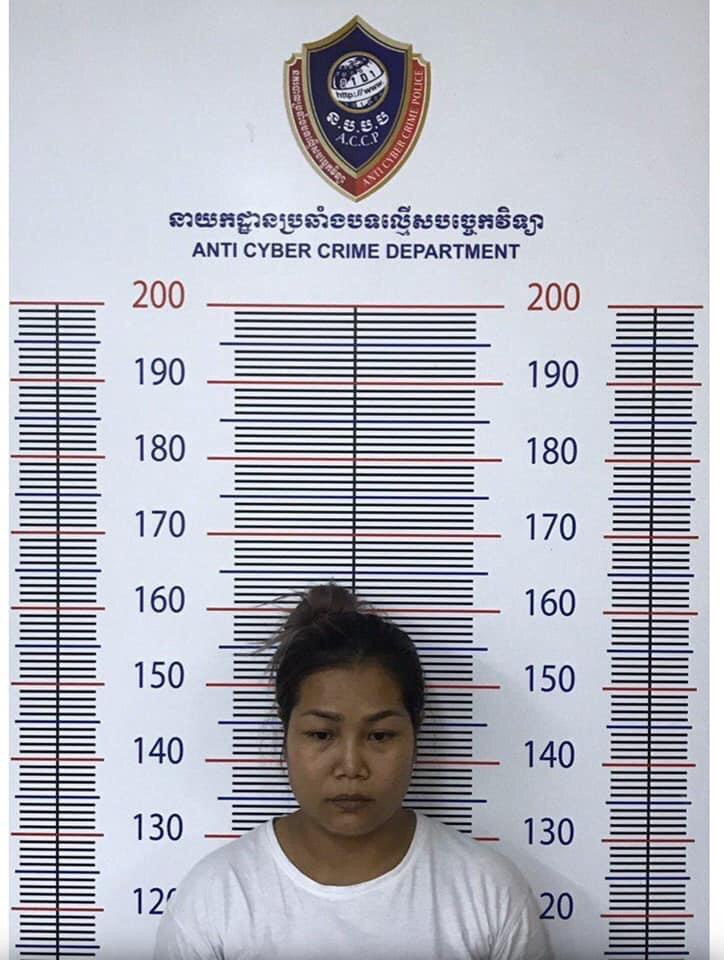 On April 30, 2020, the Department of Anti-Technology Crime said under the guidance of HE Gen. Dr. Neth Savoeun, Director-General of the National Police, the Anti-technology Department under the direct command of HE Lieutenant General Chea Pov Collaborated By the police, the 3rd Steung Meanchey Police arrested two suspects, Nin Srey Pov, a 33-year-old Cambodian woman and Longe Olaouwa Akindele, a male. 30-year-old Nigerian at the point of Lease # 65E # 18, Group 6, Damnak 3 Village, Stung Meanchey III, Khan Meanchey, Phnom Penh Money scam (shipping from country) (Order) Order on the entry of Nos. 121 and No.22, of Mr. Seng Heang, Deputy Prosecutor of the prosecutor attached to the Phnom Penh Municipal Court April 29, 2020.

Then, with the consent of Deputy Prosecutor Seng Heang and with the participation of Mr. Phan Livar, the Joint Criminal Court conducted a search of the suspects' homes and Withdraw some items and temporarily shut the door.

Suspect admitted to social network scams (fake Facebook account sent overseas) Two years, and almost 20 victims have been sent money, totaling about $ 50,000. For another black suspect who gave her money to get her money back, authorities are still investigating. The two suspects have been sent to court for anti-technology offenses. 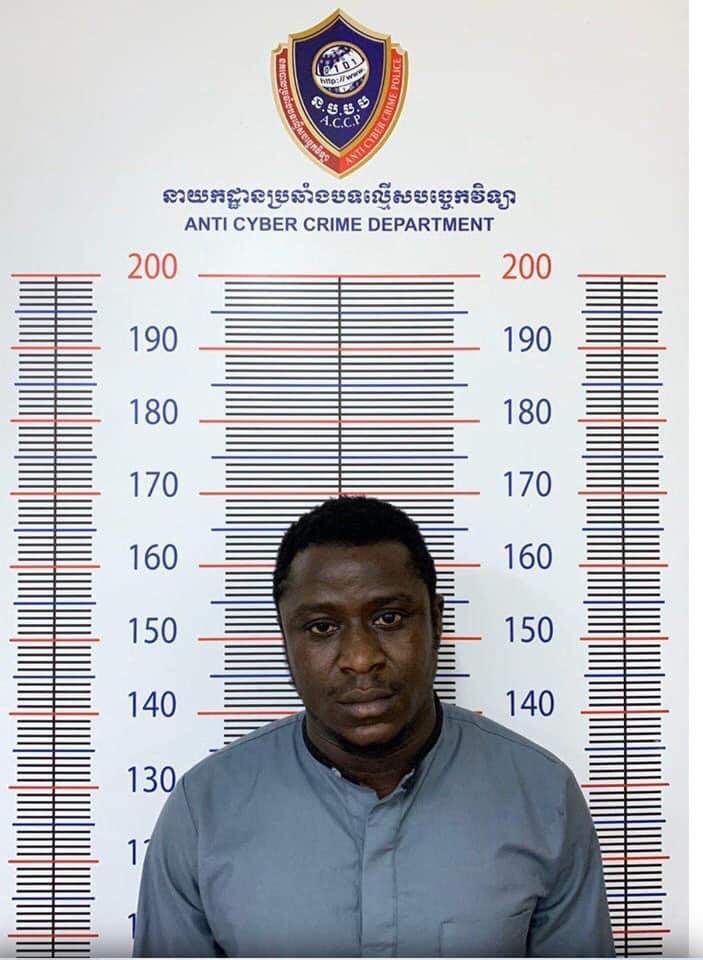 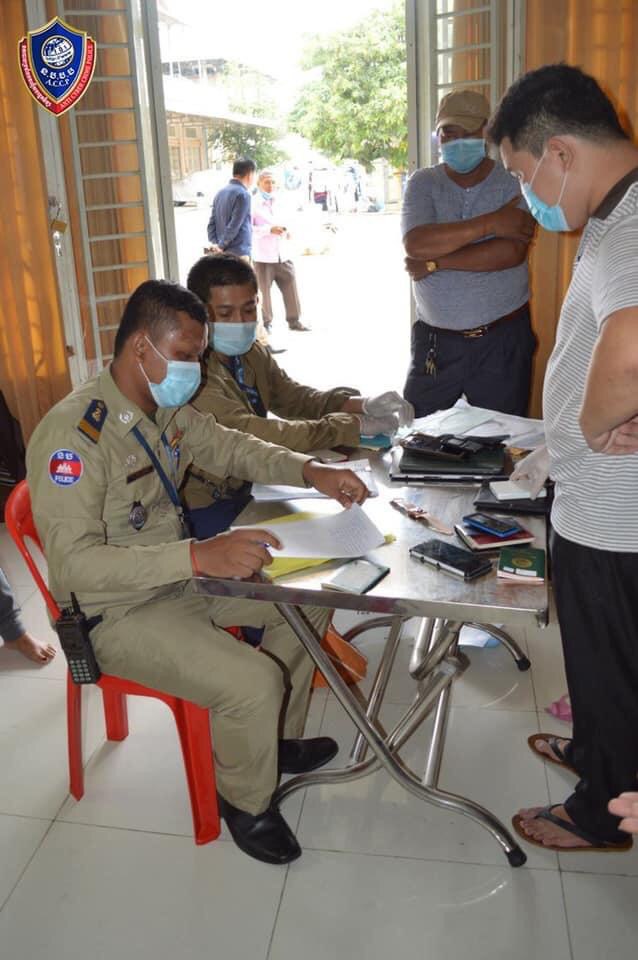 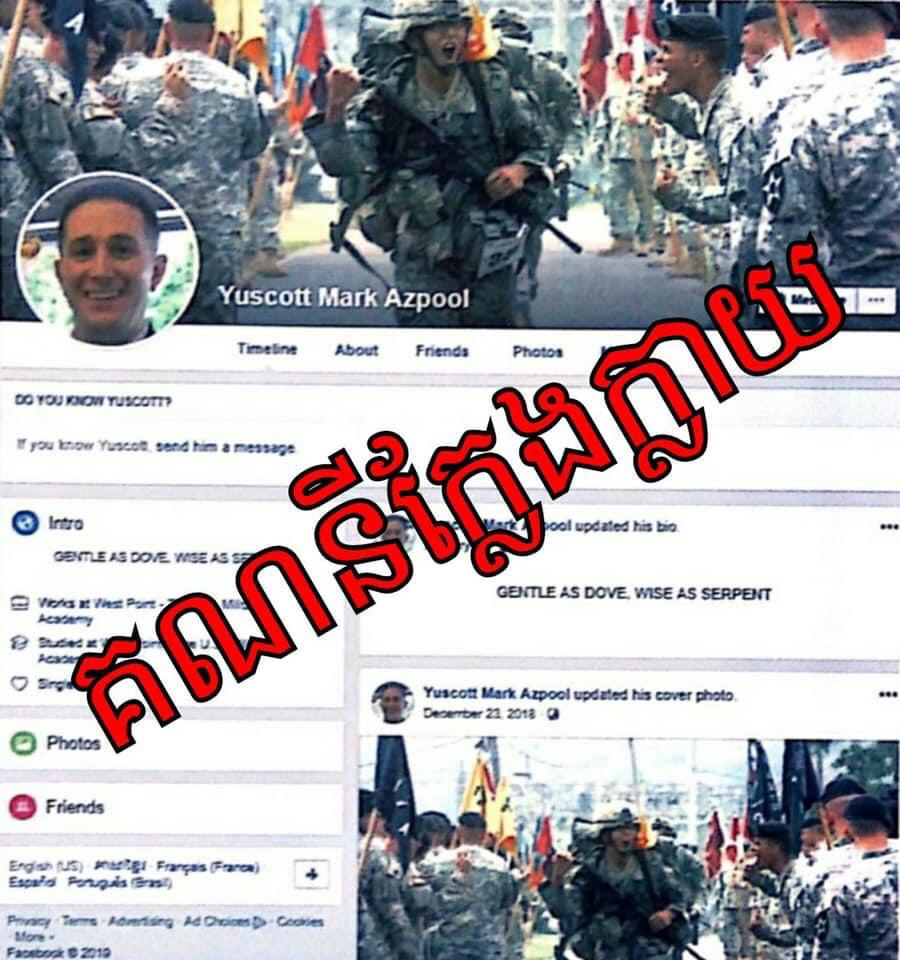 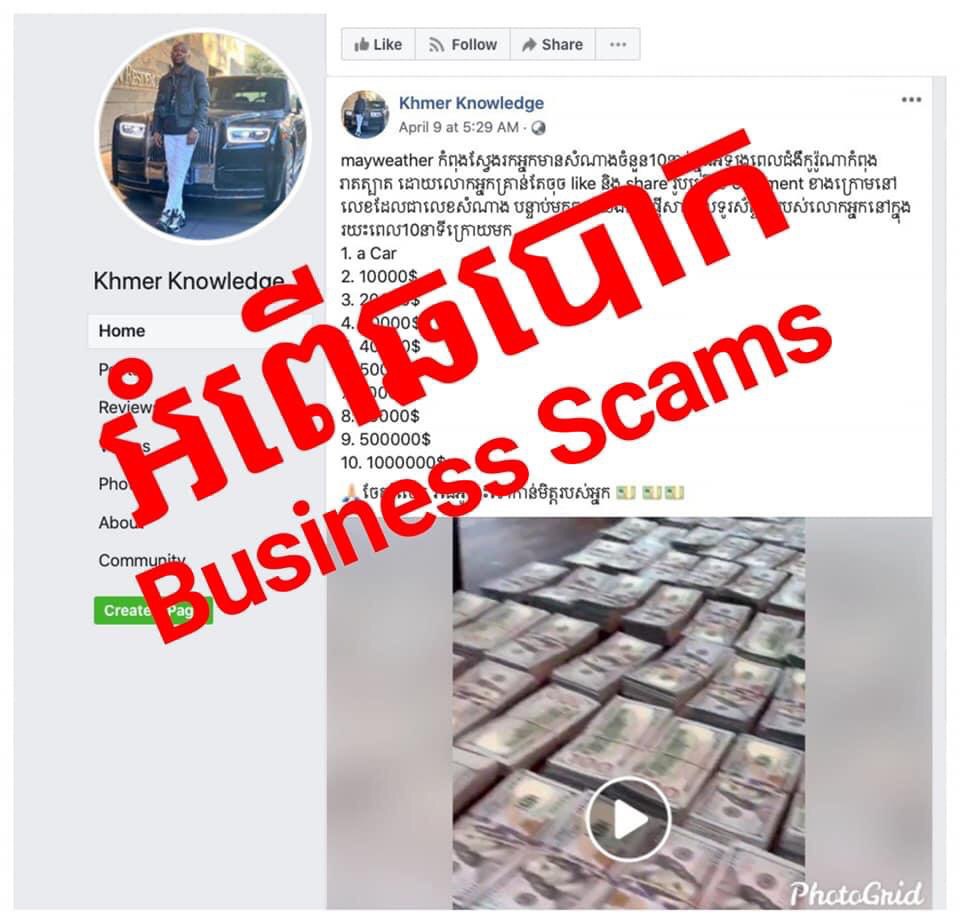 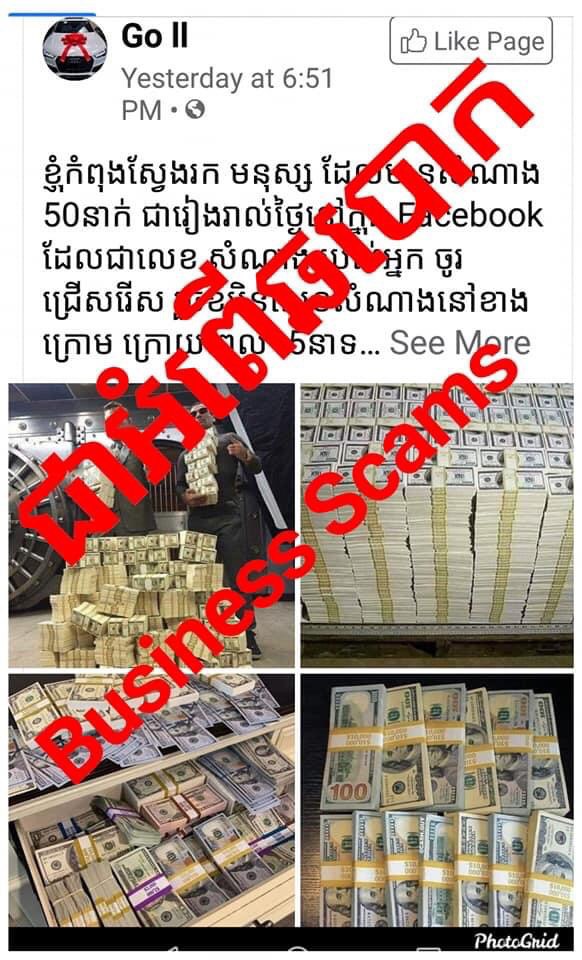 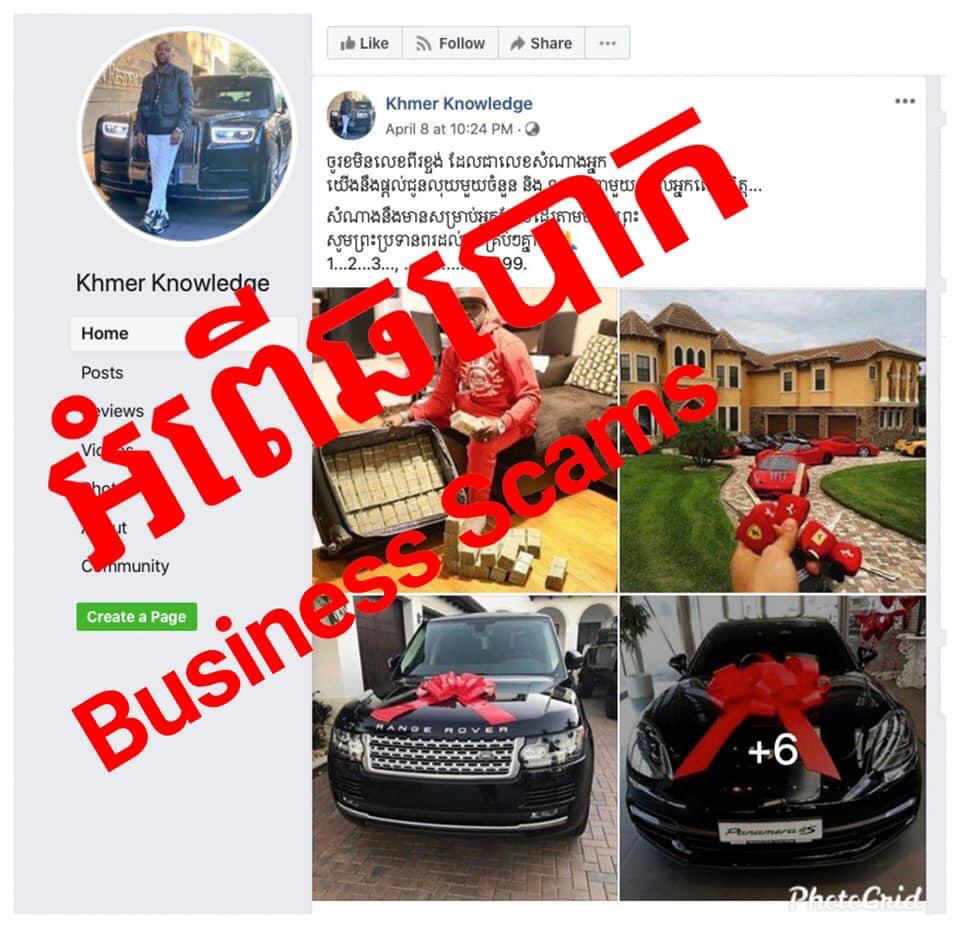 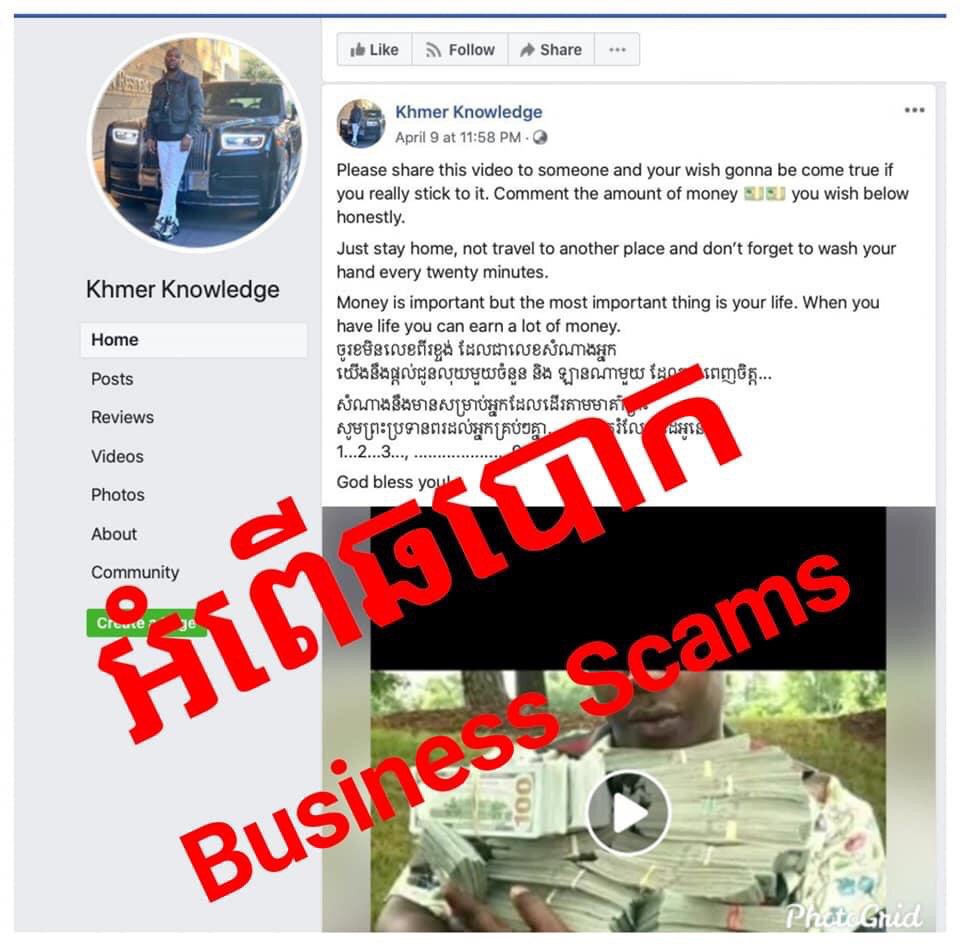 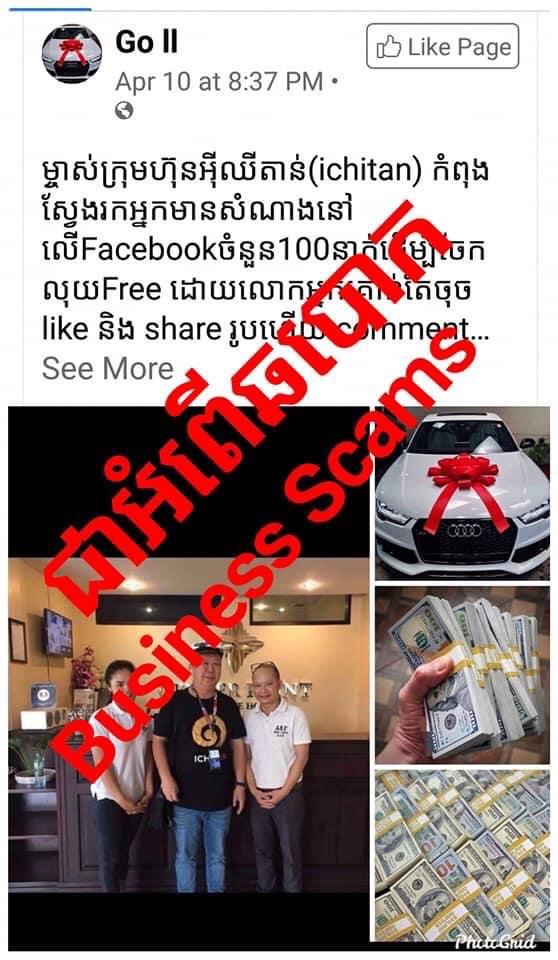