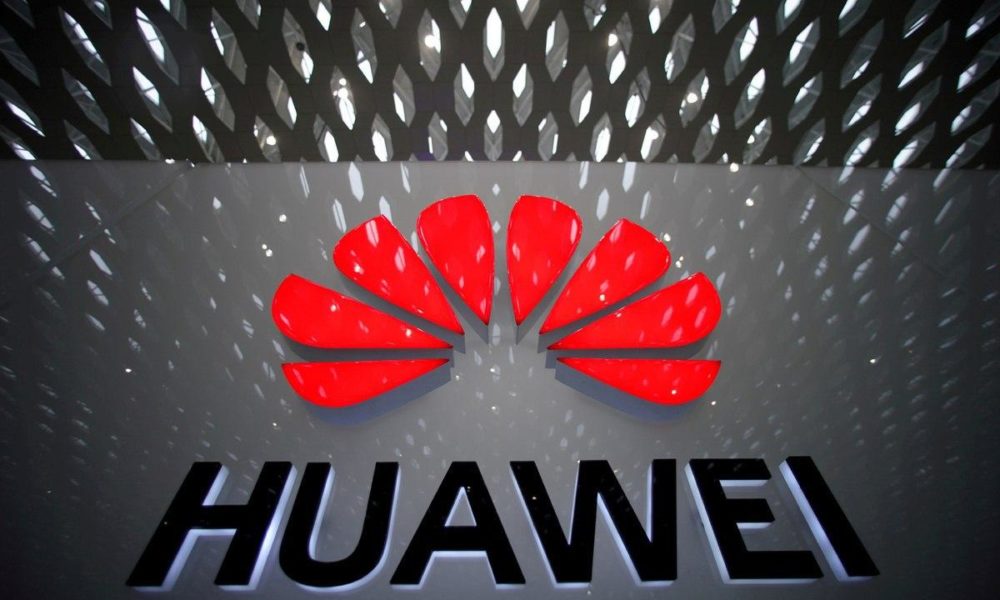 The editorial board at the British Financial Times has come out against a complete ban on Huawei devices in the UK's 5G network, saying the move would be too costly to justify according to the release. Post from the Chennai Daily website.

In an editorial published this week by the Financial Times known as the FT, the UK government should consider excluding Huawei devices from the most vulnerable parts of the UK network, but says it A total ban should be lifted and mobile phones allowed.

Operators to use Huawei devices in "non-core" infrastructure, such as tunnels and antennas, are used in radio networks. The British government is considering joining a US-led Huawei group that claims Chinese companies pose cyber threats.

The full ban on Huawei is likely to delay the launch of the 5G network in the UK, and the FT has said that British Prime Minister Boris Johnson must look at security concerns in the broader context of "the whole nation." ៕ By: Philip Philip