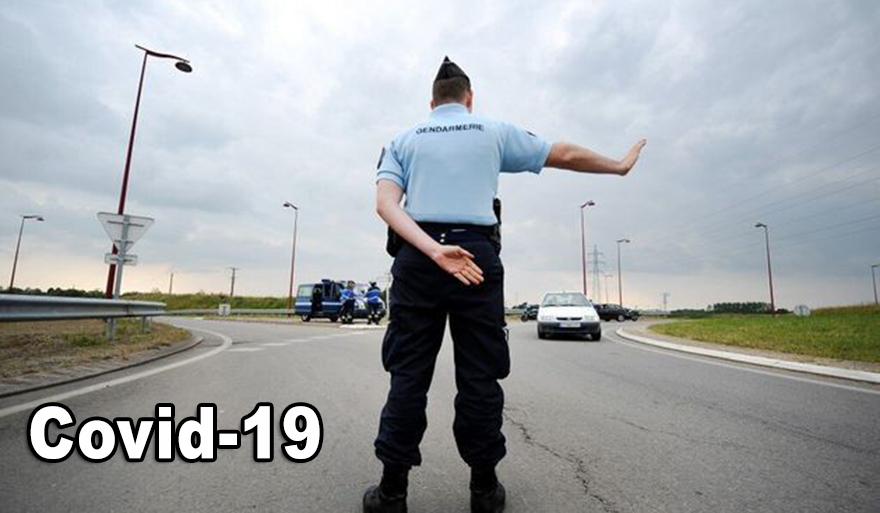 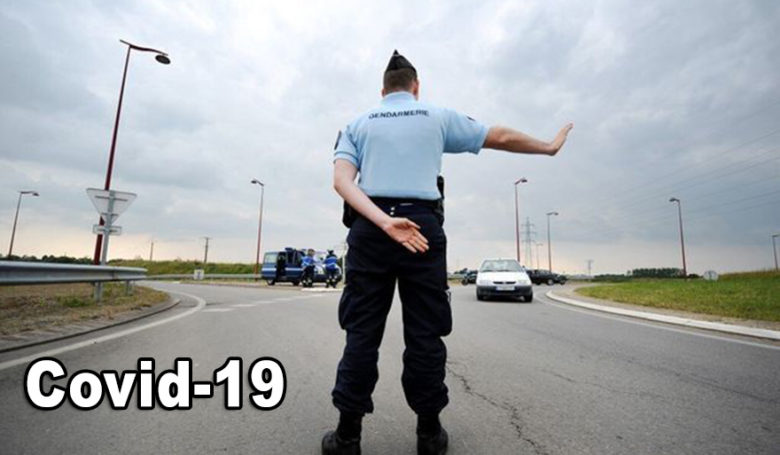 European Union: French President Emmanuel Macron announces March 16, 2020: In the war against the spread of the COVID-19 virus, he announced a suspension of 30 days for all travel between Non-EU and EU countries. He also announced a second round of municipal elections in France.

While the spread of the virus has already killed more than 7,000 people in the world, especially in Europe, where your numbers are The surge is urging European states to keep people out of the country. Faced with the emergency, the French president again announced a ban on unnecessary travel from March 17. Any violation will be punished. He also announced that all ongoing reforms had to be postponed, including retirement reform. He called on all political, economic, social and association actors to unite because we are at war.

According to the World Health Organization, the number of cases and deaths in Europe is far higher than in China Call for testing for each virus suspect.

In Germany, people are called to stay indoors and give up on holiday travel. Spain has closed its mainland border as well as Tunisia. Switzerland issued an emergency ban banning all public and private demonstrations. The British government has proposed to curb unnecessary communications and travel. Excerpt from the website: yahoo (Edited by: Bopha)