Fostering a farming community, growing crops, feeding and supporting the market is a must for farmers 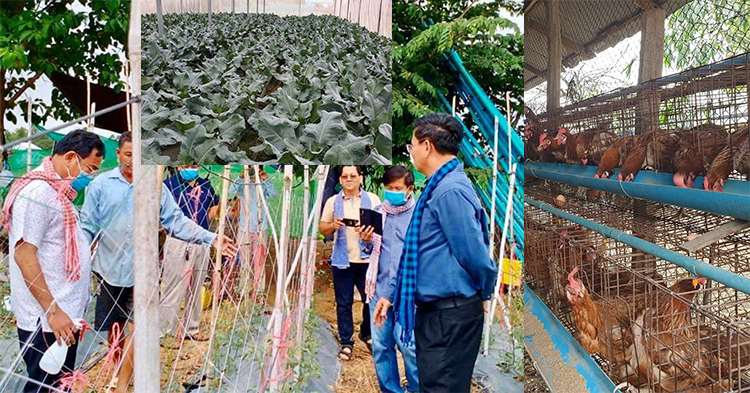 Fostering a farming community, growing crops, feeding and supporting the market is a must for farmers


Phnom Penh: Banteay Meanchey Provincial Administration says at the beginning it was pushingEstablish an agricultural community, attracting farmers to join their castles, grow crops, and raise their crops Then, we sought to secure and market the market for agricultural products in every village, commune, district and municipality of Banteay Meanchey during the transition period. This disease has 19 infections. 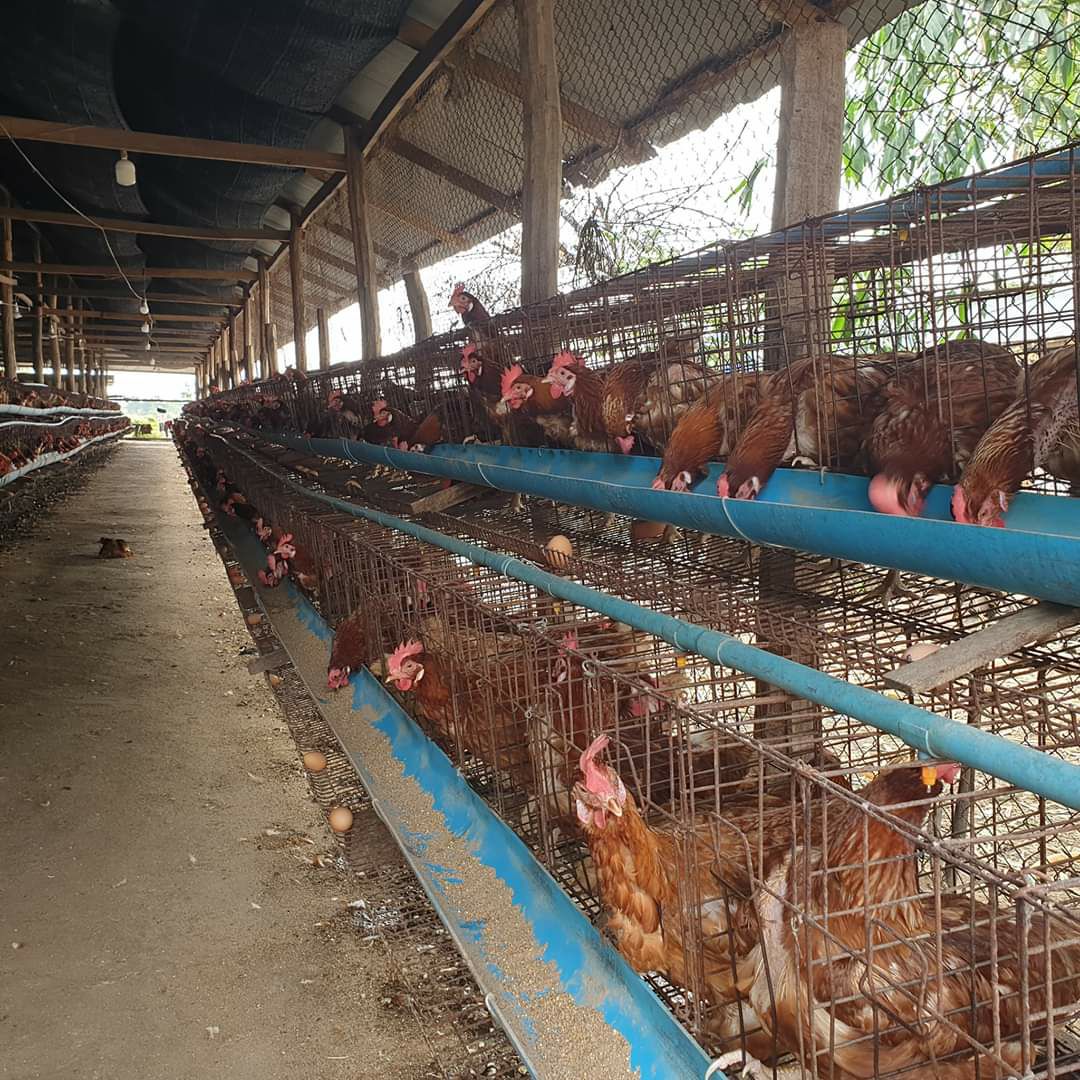 The composition of the farmers, according to officials, includes, firstly, farmers in the community. Second, Cambodian workers returning from Thailand and other countries. Third, workers from suspended factories are subject to layoffs in the near future.

Mr. Ly Sary, Deputy Governor of Banteay Meanchey Province, led the meeting on May 2, 2020 after joining Officials have been examining the locations the farmers have been working on and the new locations that are being set up as well as items to support the project Water sources, seed, fertilizers, loans, loan Editing.

Banteay Meanchey Provincial Department of Commerce Director Bul Loy Ji said his department and officials are implementing a scheme to boost the market for small-scale agriculture. Transparent and accountable to attract confidence from development partners and increase incomes for poor farmers in the province.
The establishment of a community farming system is based on agricultural skills and farmers' authorities and other relevant sectors.
His project focuses on developing products such as rice, cassava, chicken, rice, vegetables, and linking production with all markets. .

He continued: Growing local crops and livestock to provide for the daily food of farmers under normal circumstances and in transition. The outbreak of the disease, 19, is because the government has advised that Cambodia should not expect more imports from abroad.

Leung Sopheakkra, governor of Svay Chek district, said: "To establish the farming community first. Then ask the farmers to join. That's the desire of the upper echelon, and the situation has forced the lower levels to act.

Chhoeung Chhivien, ABA branch manager, said: “This bank does not lack capital for farmers and borrowers. The key is to raise the bar for the project and to meet the loan policy.

For the fund turned into a microfinance institution, YLP Microfinance, by Deputy Prime Minister Ke Kim Yan and his family Is drafting a project for the operation of the new MFI because it will provide loans at lower interest rates than banks and Microfinance Institutions Remove other objects.
This is for farmers to borrow and grow and grow.

Banteay Meanchey Provincial Department of Agriculture officials said that the expansion of the project to grow more crops, fruits, rice and livestock Required for the luggage to respond to the outbreak of this disease.
But obviously, this practice has been done by farmers and professional officials. Therefore, officials and stakeholders should recognize and encourage and submit specific reports and plans on a regular basis, not as a recollection of the situation. So come.

Officials have continued plans to boost the market for small-scale agriculture to intervene in the rice price chain by initiating a dialogue with stakeholders. And the local authorities until the investment is achieved by the investment company.

Mr. Ly Sary, Deputy Governor of Banteay Meanchey Province, said that the promotion of the agricultural community, the cultivation, the breeding and the marketing of the products was aimed at providing farmers with Income in vegetable farming is to support farmers in raising livestock, identifying technical operational challenges and risks. By: Fortress 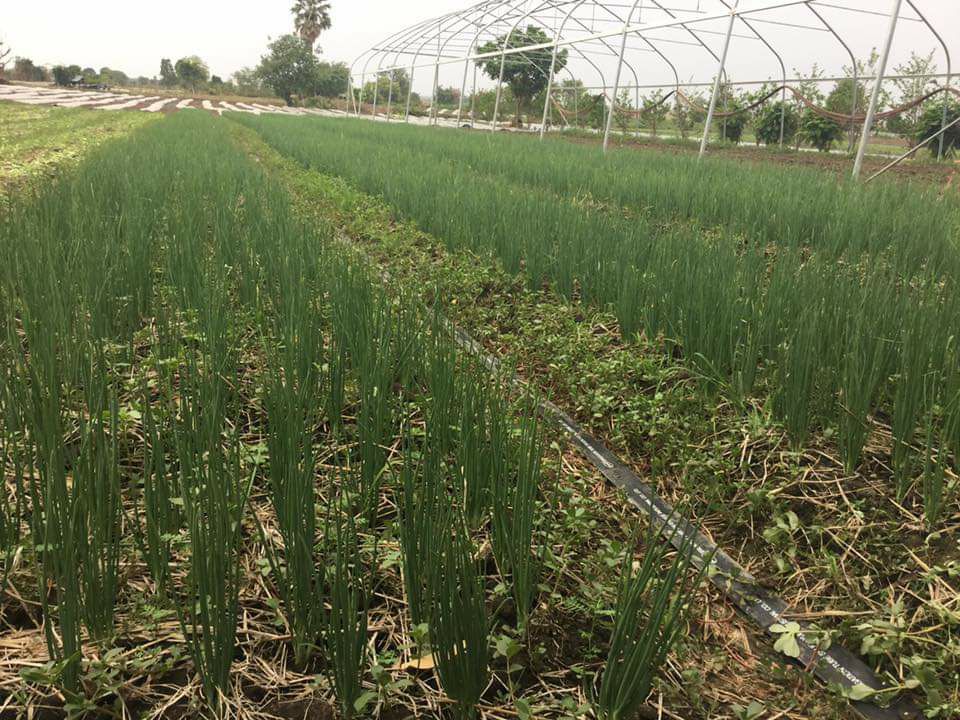 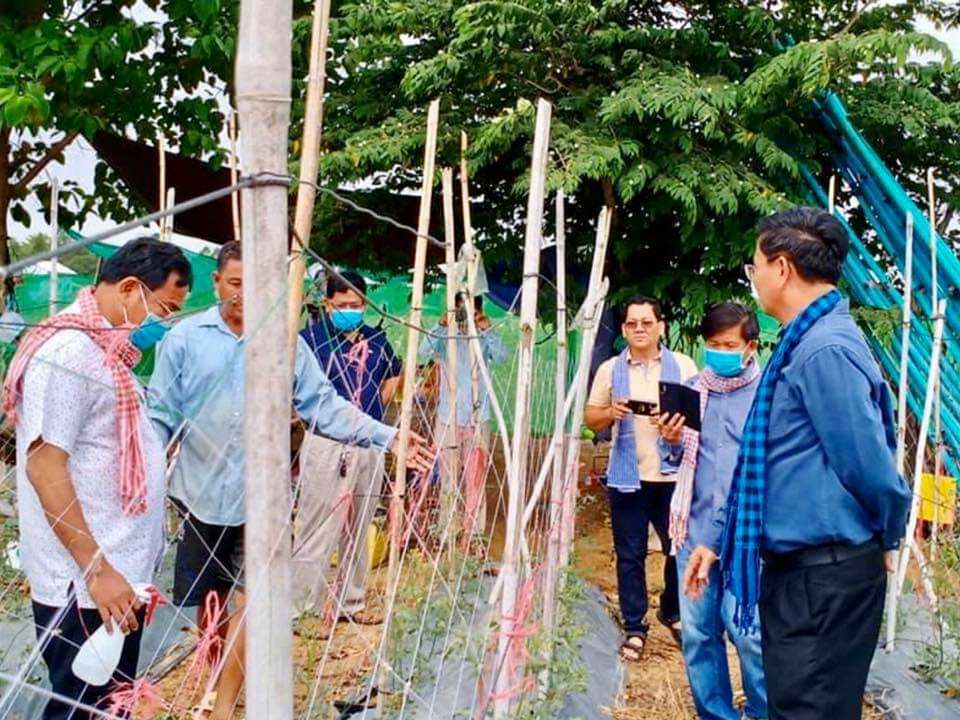 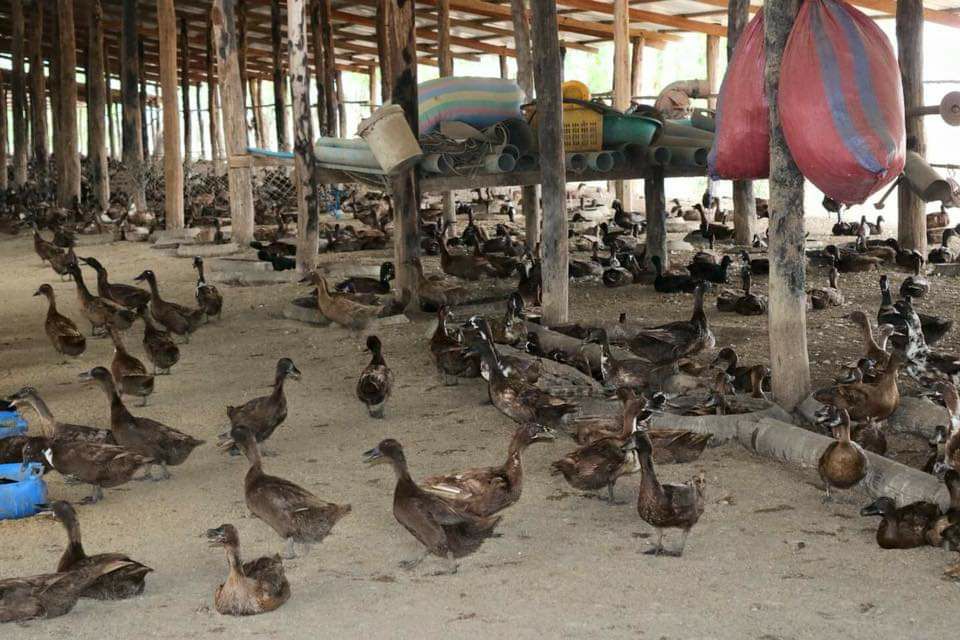 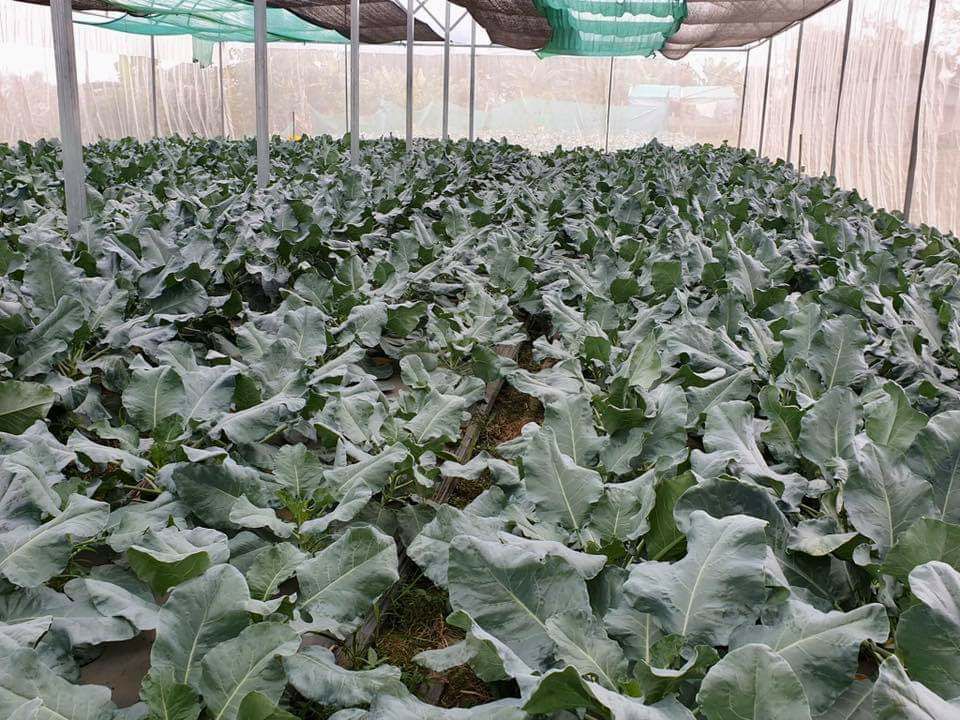 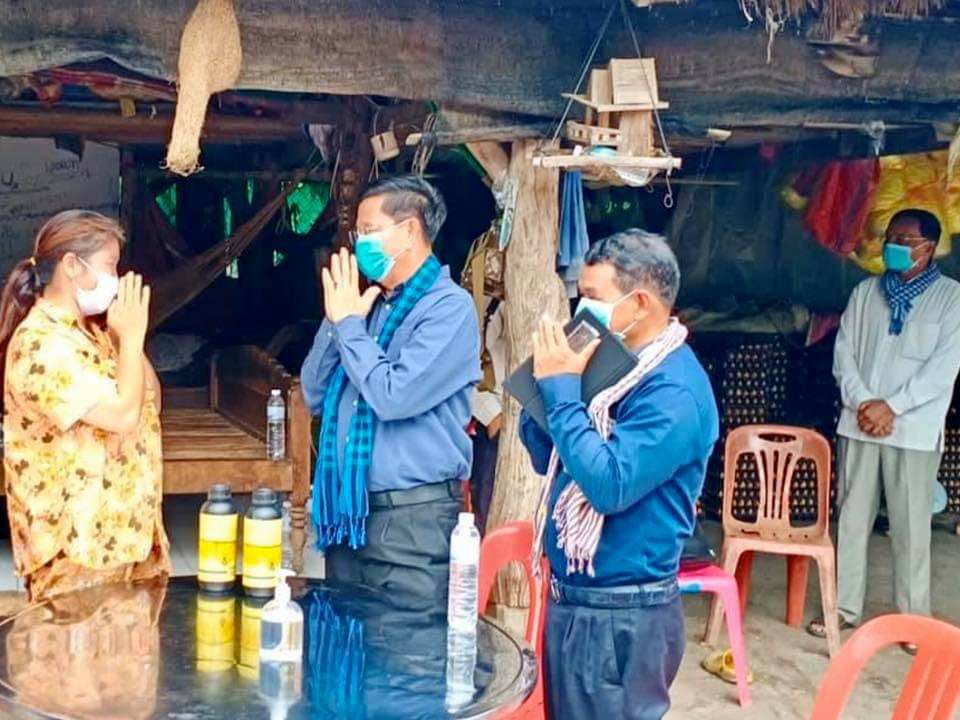