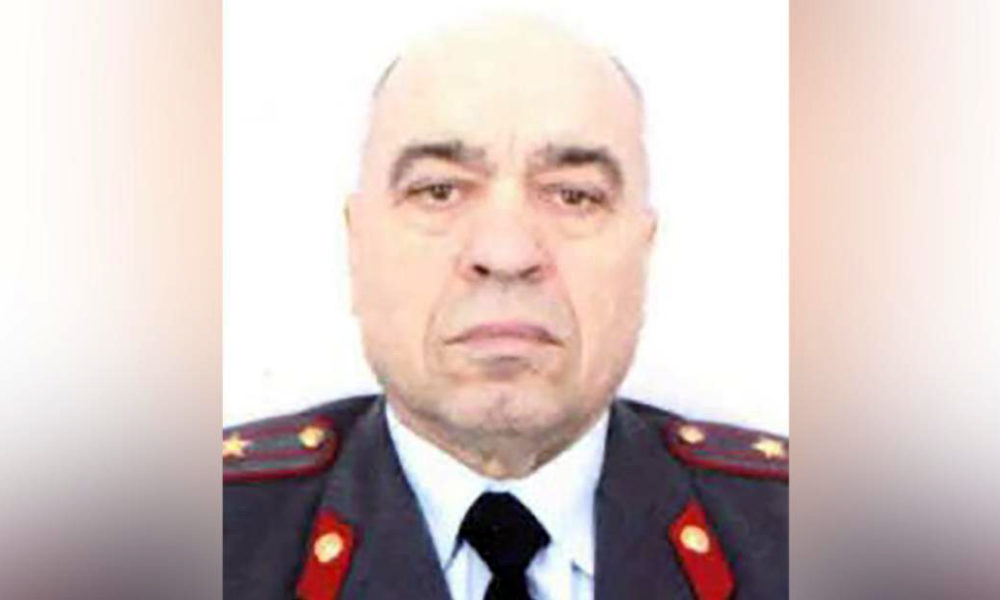 A former Russian prison official committed suicide in a Moscow court Wednesday after he was sentenced to life in prison, the Russian state news agency TASS reported recently. 3 years.

Shortly after the judge found him guilty, the former head of the Russian prison agency's transport department pulled out his pistol and shot himself dead on the spot.

According to Russian media sources, the 71-year-old former prison official was convicted of extorting 10 million rubles ($ 158,500) from the former deputy director of the prison agency, Alexander Sapozhnikov.