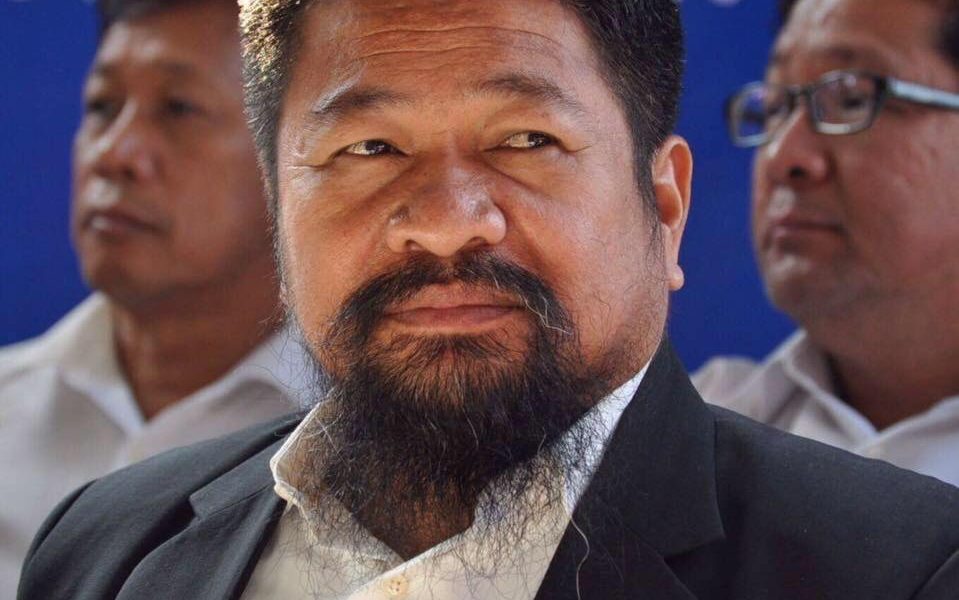 Ou Chanroth, a former opposition official, has voiced concern about the EU's decision to adopt the All-Tax System (EBA).

February 12 is the day that the European Trade Committee makes a decision on the EBA tax system in Cambodia.

"In this circumstance, I am really concerned at the moment with the EU's EBA decision, China, which is hoping that Cambodia's major backers are suffering from a coronary attack. "

He hopes that the European Business Committee will make a decision that is sensitive to the reasons and difficulties of the Cambodian people.