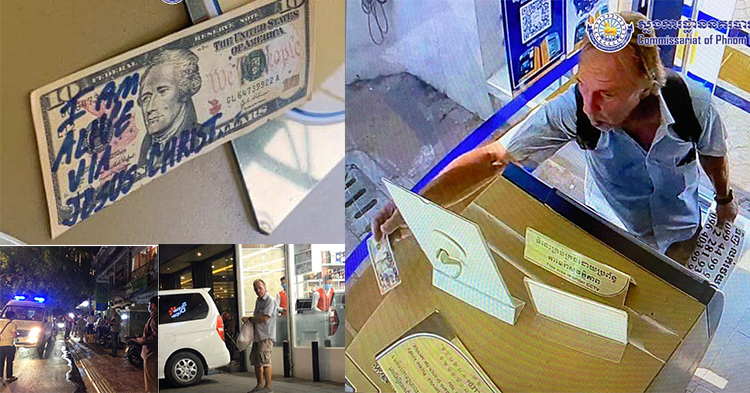 
Phnom Penh Municipal Police Office this Sunday Reported details of a case of a foreigner spitting a fake dollar and leaving it at an ATM near ACLEDA Bank. 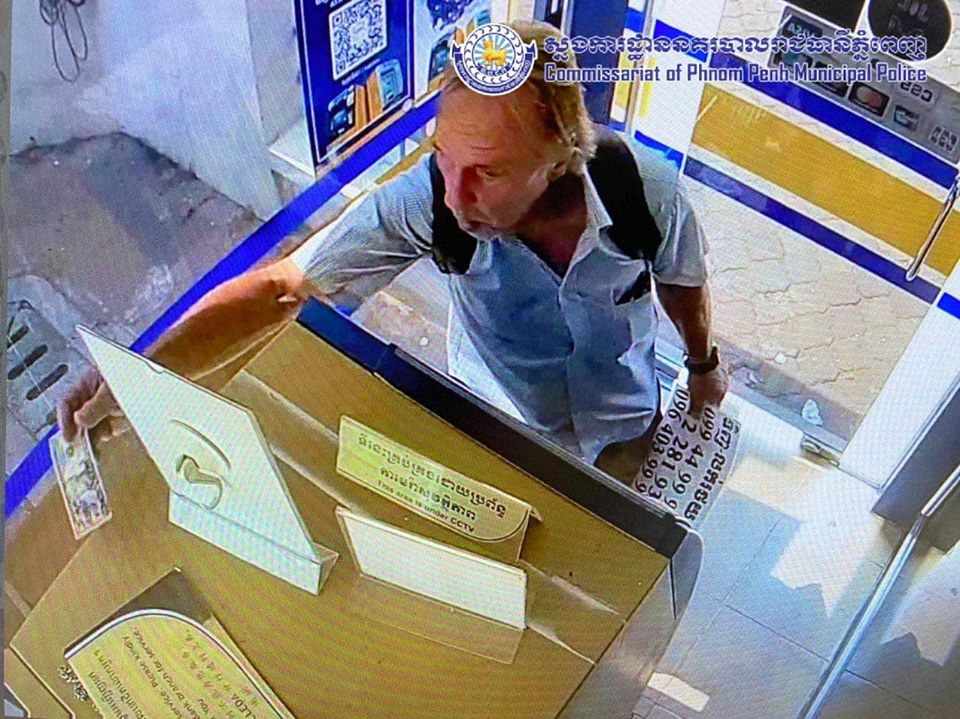 Phnom Penh police have confirmed that after being taken into custody, the result was that the foreigner did not have the virus. No, and now the immigration police of the Phnom Penh Municipal Police Department has taken the foreigner for drug testing and following legal procedure.

Daun Penh District Governor Sok Penh Vuth Leads a Force Against a Foreigner Tearing on a Counterfeit Money and Throwing It Into ACLEDA ATMs National University of Management.

Foreigner who poured money into ATM at Nim school in Wat Phnom district, Daun Penh district hand in hand Deposit money from a pocket in the ATM and leave on March 24, 2020 This was at 20:00 pm on March 27, 2020, by Mr. Sok Full Vuth Daun Penh heads security guard and Daun Penh district police chief and district authority to detain district security forces at 63 corner 200 Daun Penh district's Boeung Daun Penh reported to the Ministry of Health that they have been taken to Chak Angre Hospital for analysis. 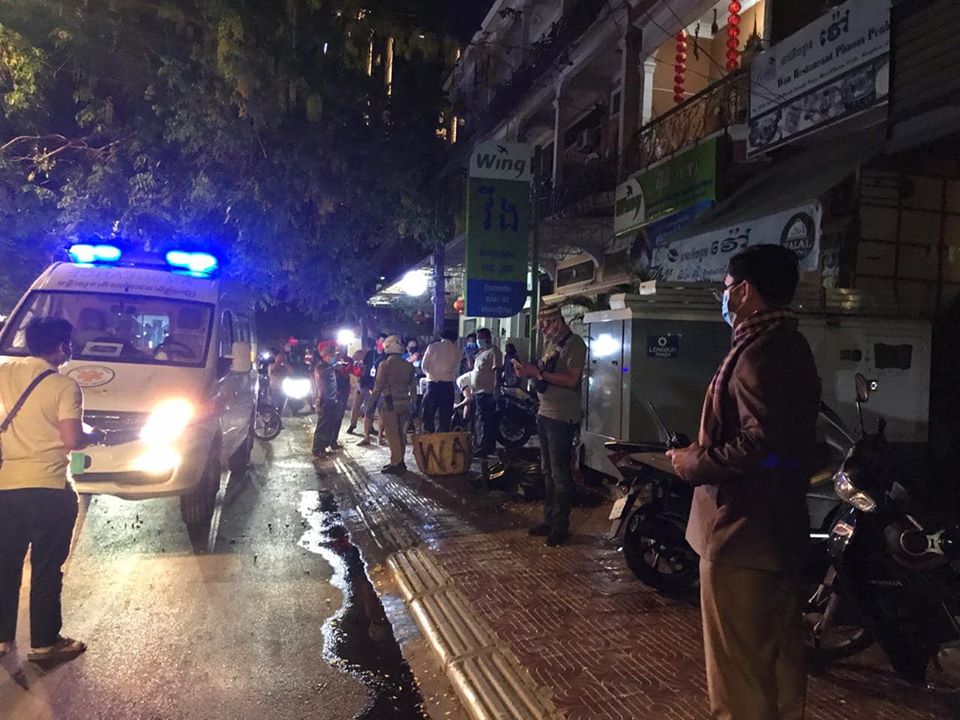 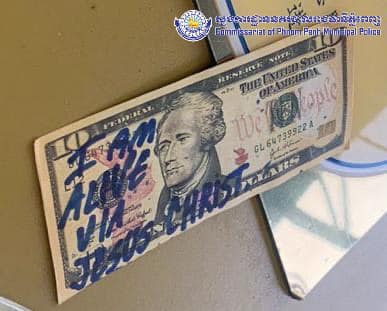 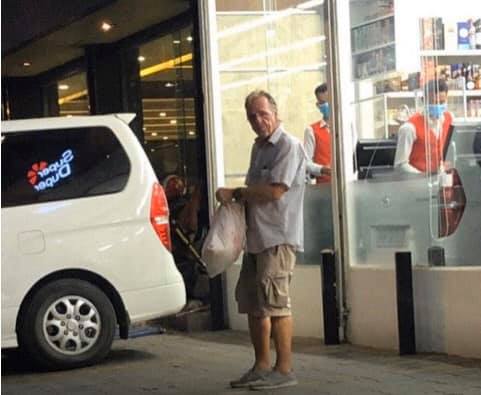 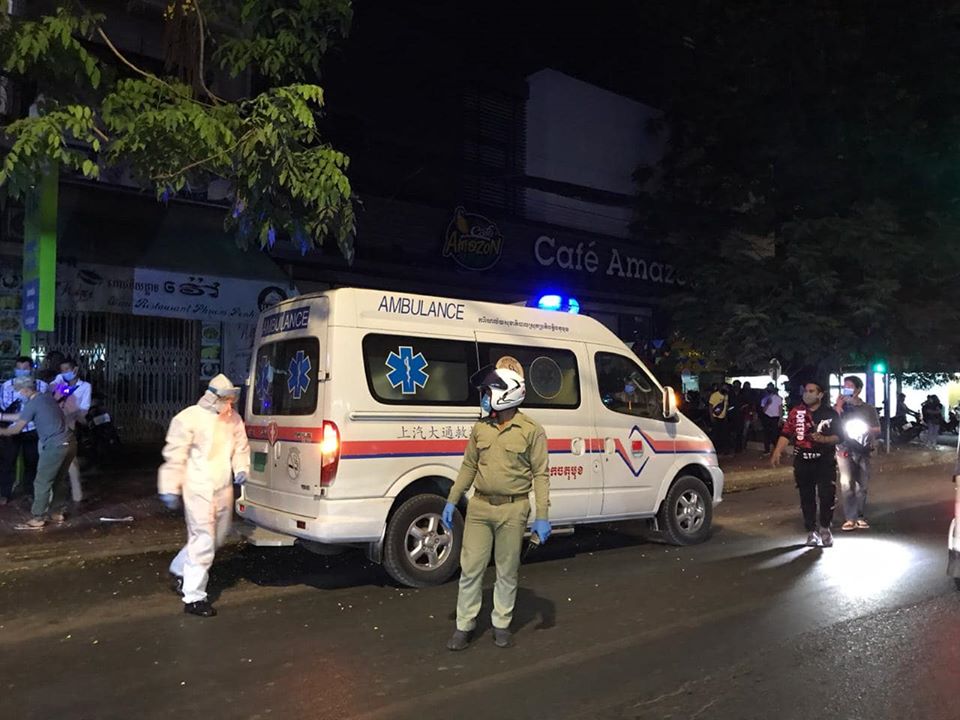 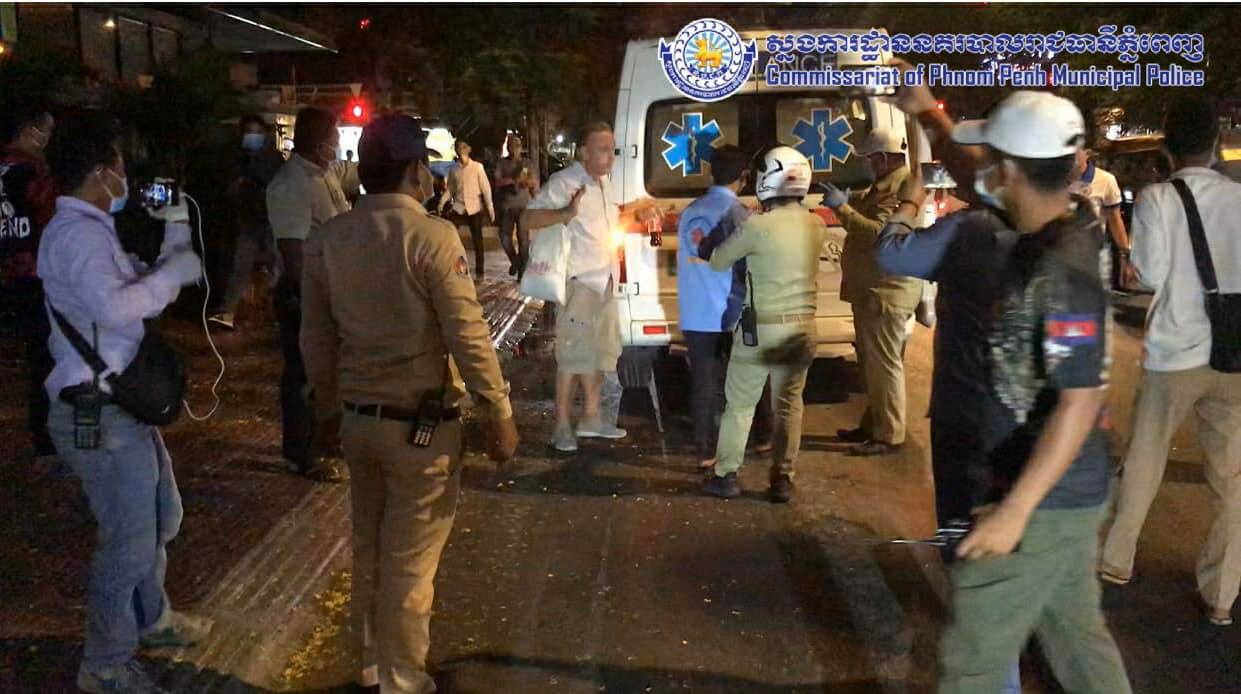 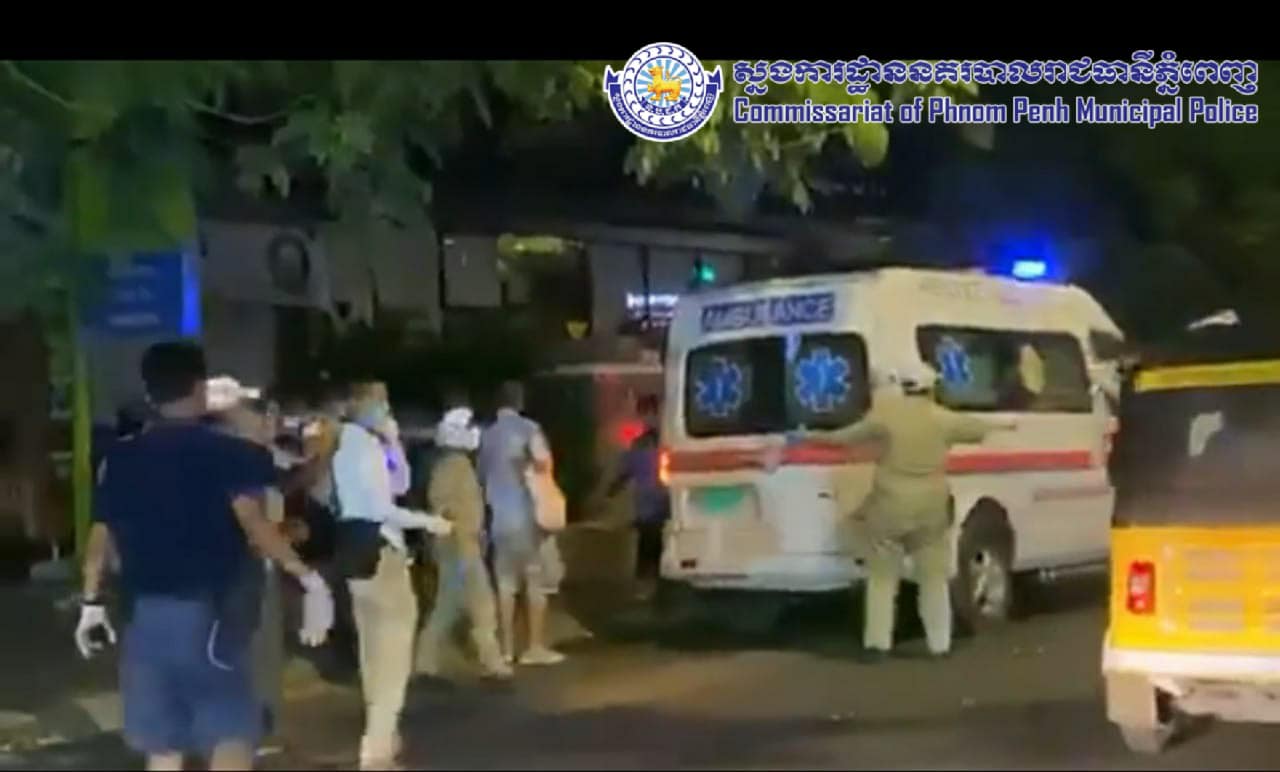 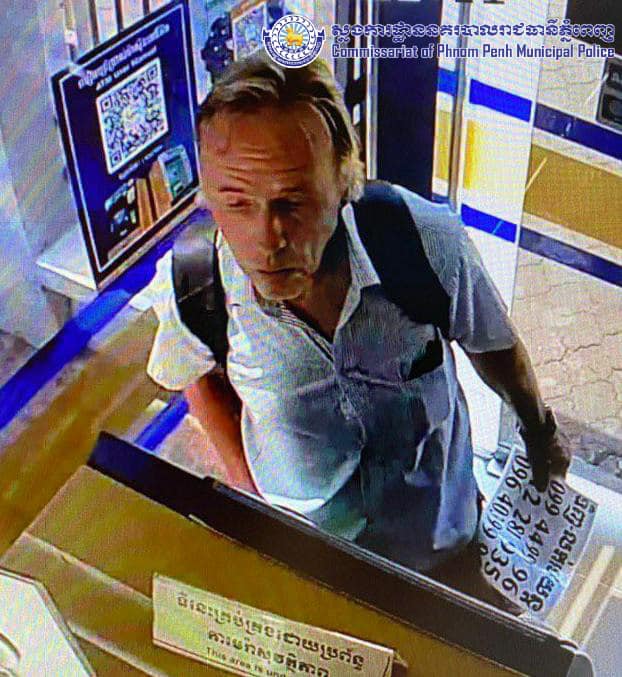 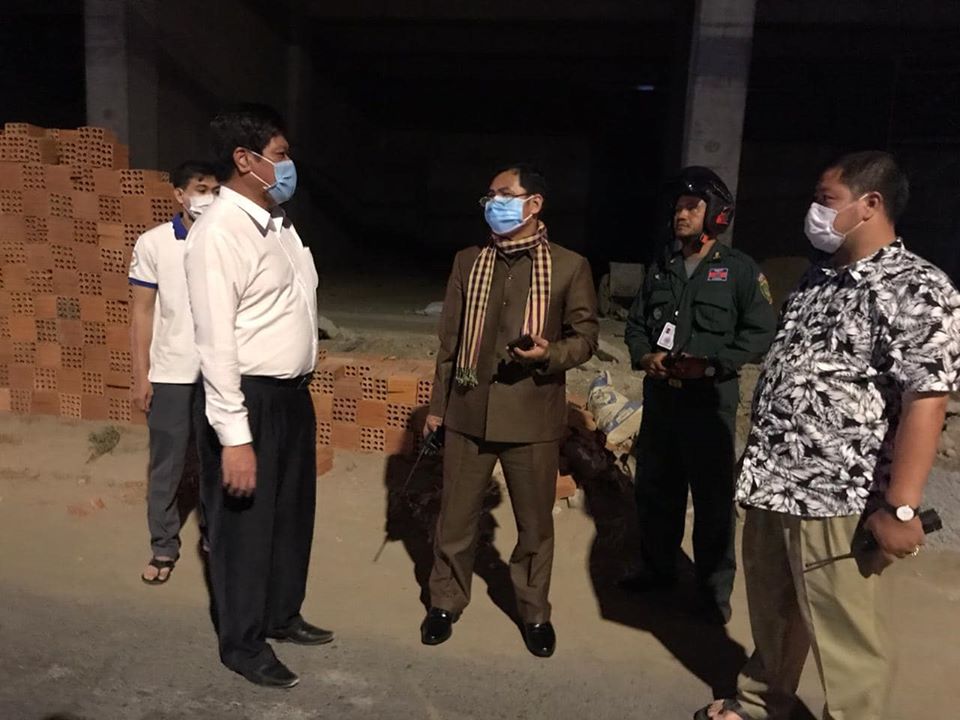 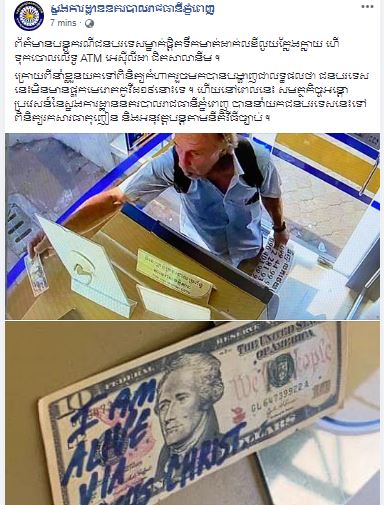