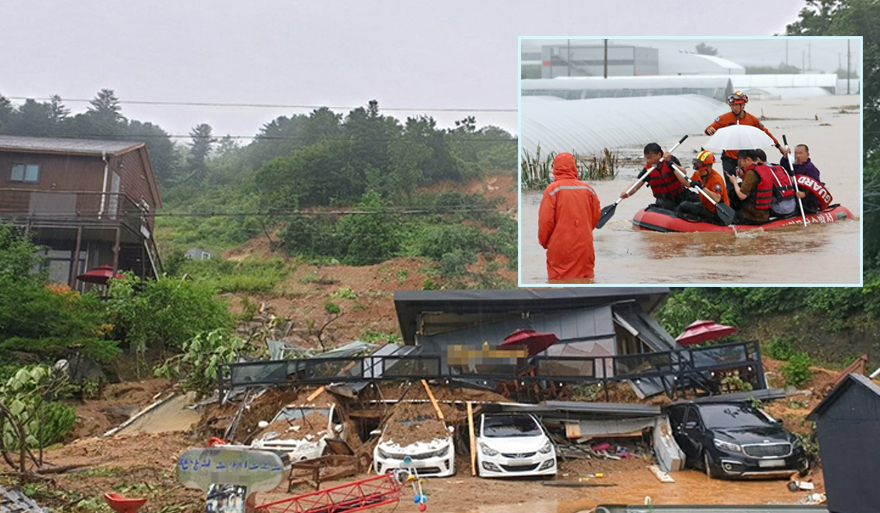 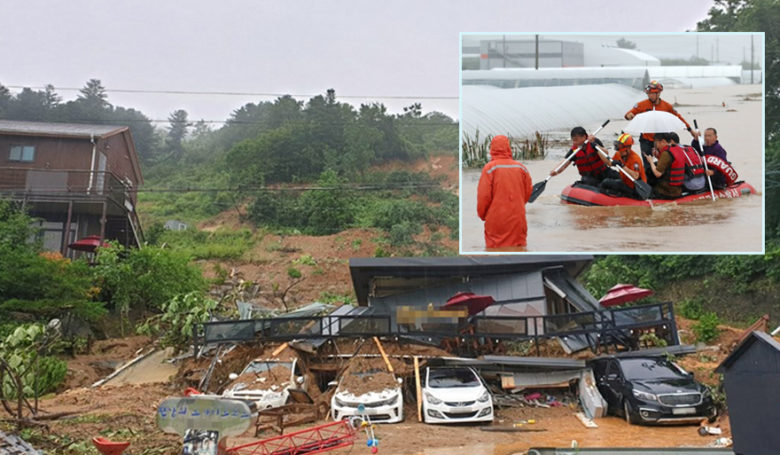 South Korea: Heavy rains continue in central South Korea, leaving at least one person dead, according to YONHAP Twelve, including six, were killed on August 3, while 14 others were missing. This is a report on August 4, 2020 of the country's disaster response unit.

Between August 1 and August 4, the heaviest rainfall in many provinces in the central part of the country by rainfall. Between 400 mm and 318 mm. Extreme levels of flood danger were announced in Seoul and several other provinces.

The floods destroyed 815 houses and 5,751 hectares of farmland and caused 224 landslides. About 1,025 people were displaced by floods and landslides. Excerpted from the website: yna (Edited by: Bopha)