Five missiles were found near a US air base in Iraq 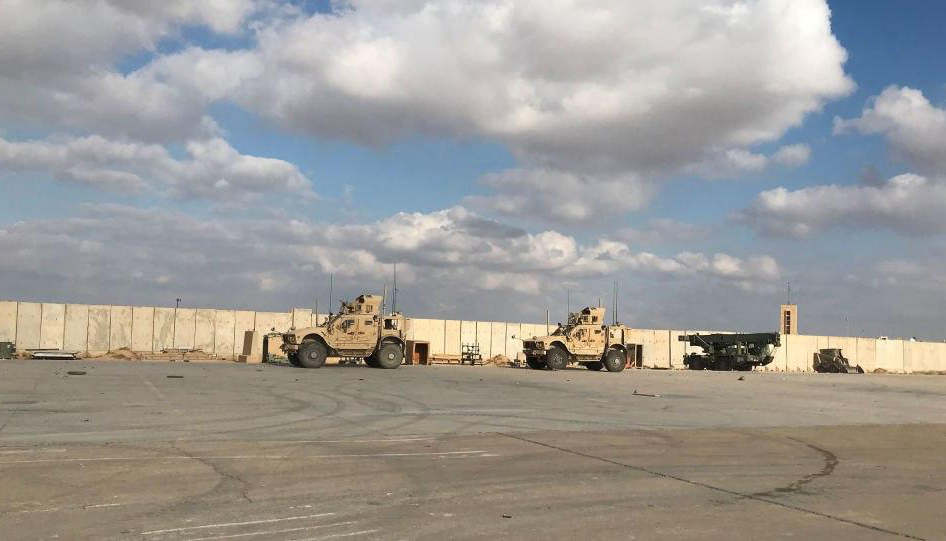 Five missiles were found near a US air base in Iraq

At least five missiles were fired near an Iraqi military depot in the town of al-Qayyarah on Friday evening, according to an unconfirmed report.

Earlier in January, Iran launched a missile aimed at Erbil and Al Asad air bases in Iraq, where both US bases were stationed, according to Sputnik. A US airstrike on January 3 killed Iranian generals Qasem Soleimani and Abu Abudidi Muhandis, deputy commanders of the army. Portable gasoline, an Iranian-backed Iraqi Shia militia.