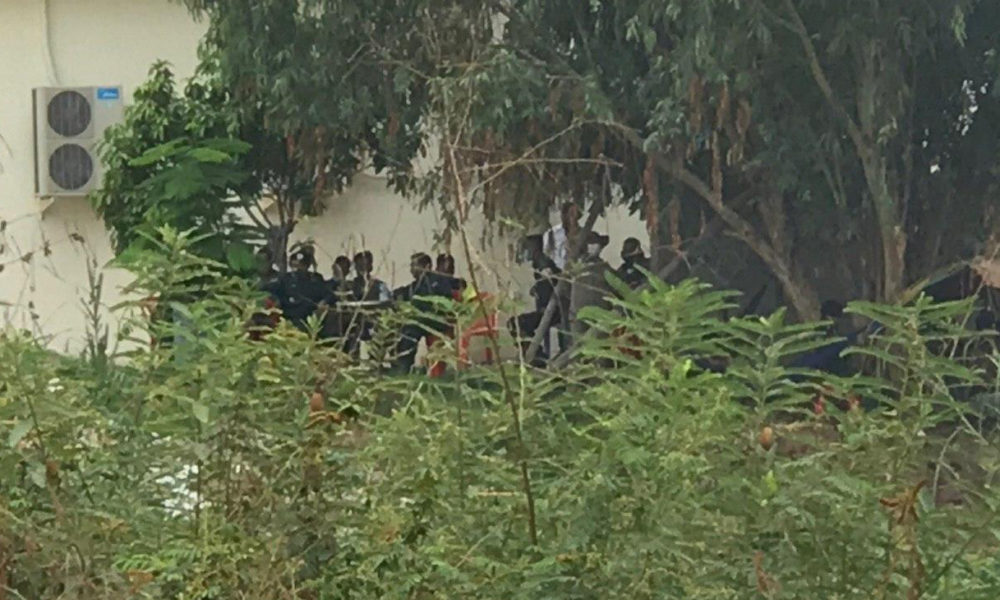 Please be reminded that the Phnom Penh Capital Administration on April 8, 2020 announced the measures to prevent the encroachment of criminals on Boeung Samrong Lake in Sangkat Samrong and Sangkat Prek Pnov, Khan Prek Pnov, Phnom Penh by deciding to build dams along the lake border. Build a park and sidewalk around the lake.
Villagers say that Mr. Sok
Sambath, Prek Pnov district governor, promised them that they would solve it, but so far for three years, it has not been resolved yet.
At the same time, on January 18, 2019, a group of people also wrote a letter asking for intervention to Mr. Khuong Sreng, Governor of Phnom Penh, but have not seen any solution so far.

"Currently, Prek Pnov district officials no longer allow them to occupy and enjoy, claiming to comply with the spirit of the sub-decree on public property of the state without any damage," the group said.

The villagers asked Mr. Khuong Sreng, the governor of Phnom Penh, to kindly resolve the issue for the five families.