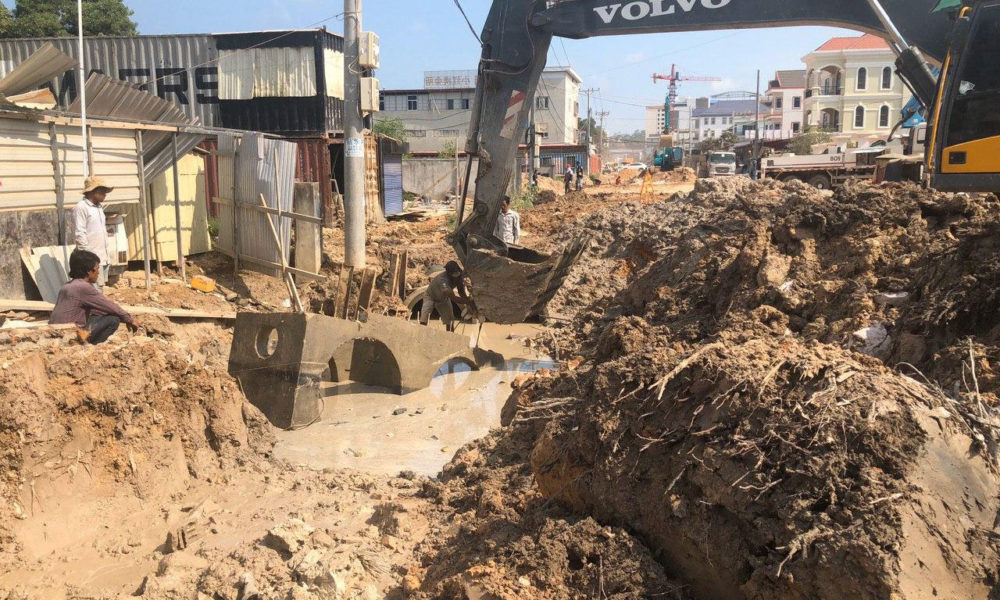 The five canals, which suffered a great deal of suffering over the years, thanked the authorities and citizens of Preah Sihanouk province for their liberation after being imprisoned for their slavery and Disposal of rubbish from some people causing congestion and flooding Sihanoukville in the past It's raining.

In return for the compensation of the five affected canals, please return to your homes without obstruction. For the remainder of the canal, the body is not expecting authorities and people to work together to solve the problem so that they are free to help flood water in Sihanoukville as never before. They are so happy now that they are back in the ditch and hope that no one will throw trample over them. Other drainage systems are also happy that authorities and citizens have taken care of them and hope that the installation of the sewers will be done according to technical standards to avoid flooding in Sihanoukville.