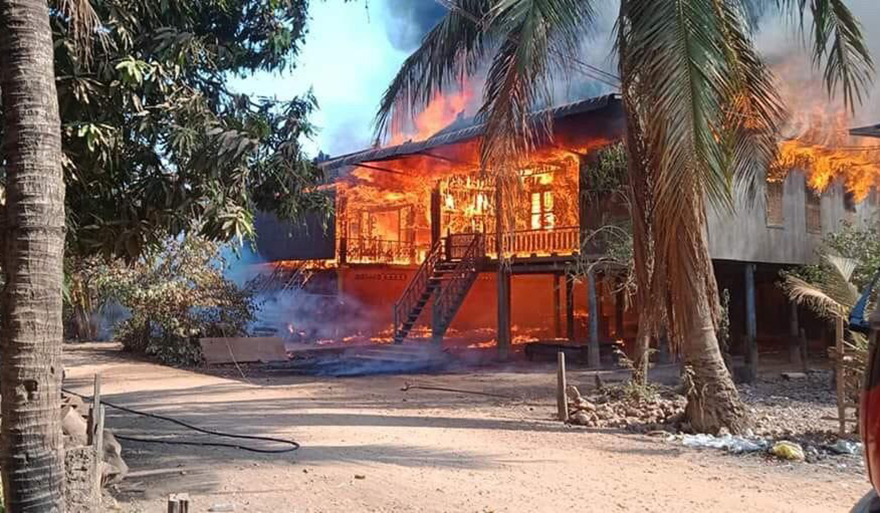 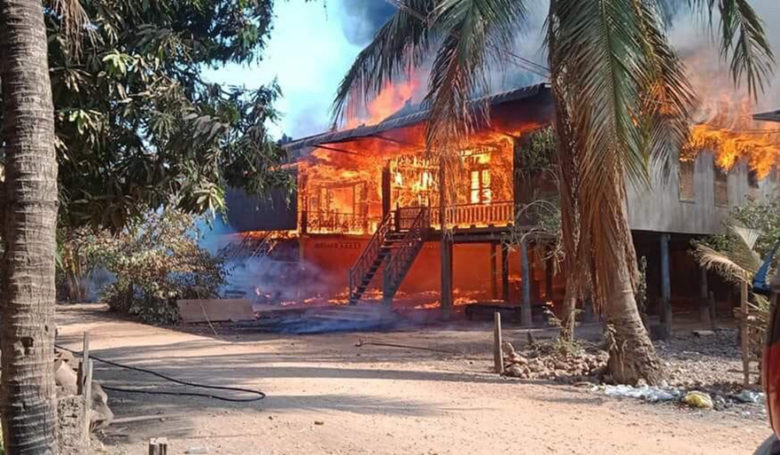 Kratie: At least seven people were seriously injured and at least five houses still have wooden and stone houses. And another large truck that overturned was included in the rate of seven fires Case in the first quarter of the early summer of 2020.

According to the report of the provincial police chief, the first quarter of the dry season in early 2020, from November 2019 By February 2020, the rate of fire across seven of Kratie has been increasing. This compares to three consecutive quarters in the first quarter of 2019.

The fire that caused the fire was initially discovered by police was discovered by some police officers. Some of the electricity is caused by wildfire and some start with incense burning.

According to the Fire Department's report, the disaster has been felt in almost every district. Across the province, Sambo has the highest number.

The deputy fire commissioner, Brigadier General Cheng Phally, added that the fire department had been rescued. Served the people sincerely, achieved good results in all cases of fire, and received much public praise. .

But the catastrophic end of the disaster is the lack of fire extinguishers in the first place and the geographical complexity of the road. Narrow roads, areas in remote areas where rescue workers are located. (Edited by: Bopha)