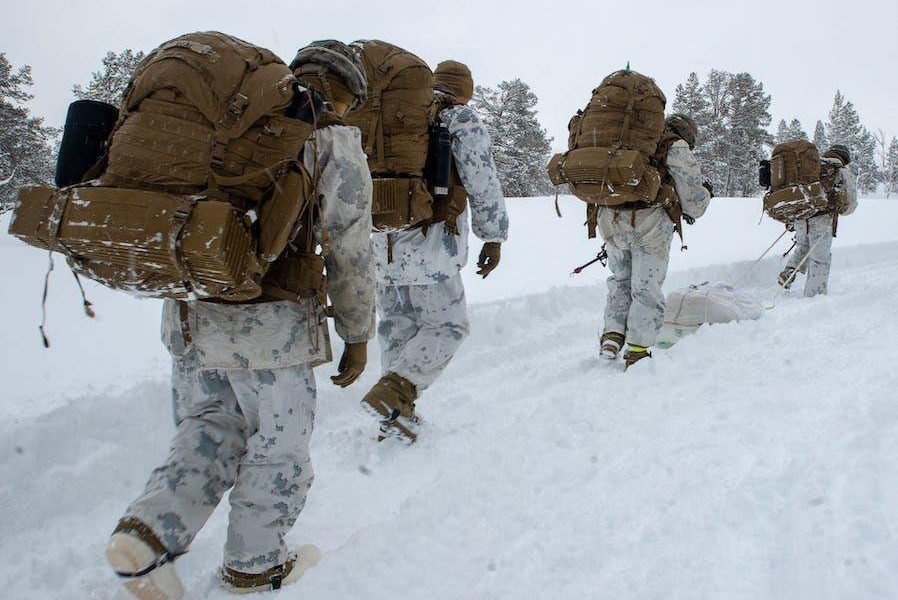 The Finnish military announced its withdrawal from the Cold Resond 20, a multinational military exercise, with the presence of the Finnish government on Monday. The United States and eight other countries.

The withdrawal has been confirmed as a result of concerns over its military safety from the coronavirus, or COVID-19. Notably, Norway, one of the participating countries, has just found out that one of its troops is suffering from this deadly virus and one of its bases is closing in on the search for a military patient. Other, too.

The 20-year Cold Resond exercise will be hosted by the Norwegian Army from March 9 to 19 in northern Norway.