Finding solutions and avoiding traffic accidents caused by trucks, trucks, and trucks on the 60 meters 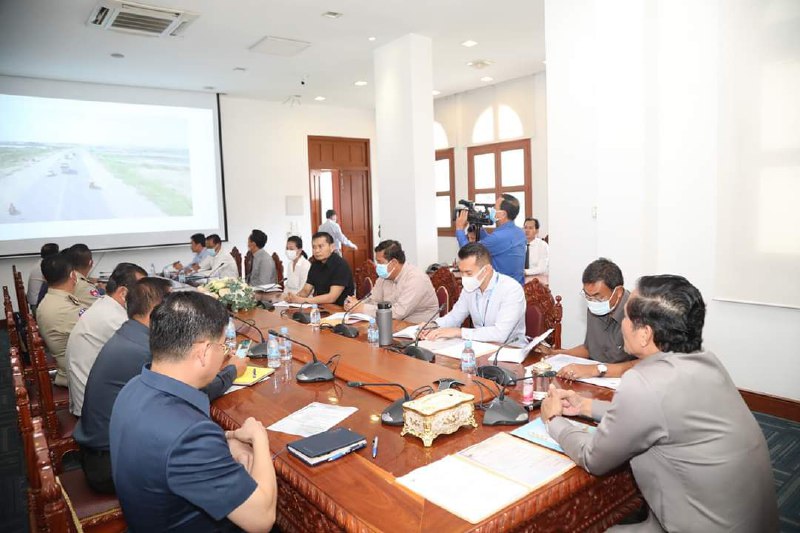 Finding solutions and avoiding traffic accidents caused by trucks, trucks, and trucks on the 60 meters


Phnom Penh: On-going traffic development must be safe. The Governor of Phnom Penh is In order to find a solution and avoid the accident that may be caused by large trucks, trucks and ground trucks. Please note that along the 60-meter road, there were many accidents caused by trucks, sand, trucks and trucks The truck was large, causing many casualties, most recently the sand truck hit A motorbike while waiting for a traffic light causes one of the motorists to die, and the sand truck runs off. .

This afternoon, Friday, June 19, 2020, Phnom Penh Administration holds a meeting on the condition of truck traffic along Samdech Akka Moha Sena Padei Techo Hun Sen Blvd. The possible traffic caused by trucks, trucks and tramplings fill a number of development areas in the region That. To prevent the development from happening, switch from underground carriage to buried underground pipe. For trucking, it must comply with the Circular of Phnom Penh Administration for transporting goods into Phnom Penh.

HE Koung Sreng claims that authorities do not ban sand dredging in Champion development area but only divert traffic for trucks Sand temporarily stopped traffic on the 60-meter block.


Governor of Phnom Penh confirmed that the implementation of this measure is due to the fact that sand mining along the road has caused Stains on the road, congestion, traffic accidents and road damage too, so authorities must take measures to keep the road clean As this section of the road has been previously said by Samdech Techo Hun Sen, it is a way for aircraft to land.

Regarding the above measures, His Excellency Koung Sreng said that before the closure of the road for sand trucks Authorities are meeting with business owners to inform them and prepare to turn the land into a landfill. Dredge a pipe to pump sand back into the area, allowing them to take one to two months to complete. Dig in the pipe.

Meanwhile, Lieutenant General Yeav Hak, Deputy Commissioner of Phnom Penh Police, confirmed that in the five months to 2020 along the road The truck carrying 60 meters of the sand caused an accident, killing five people, seriously injuring seven and injuring two others. By: Kolab 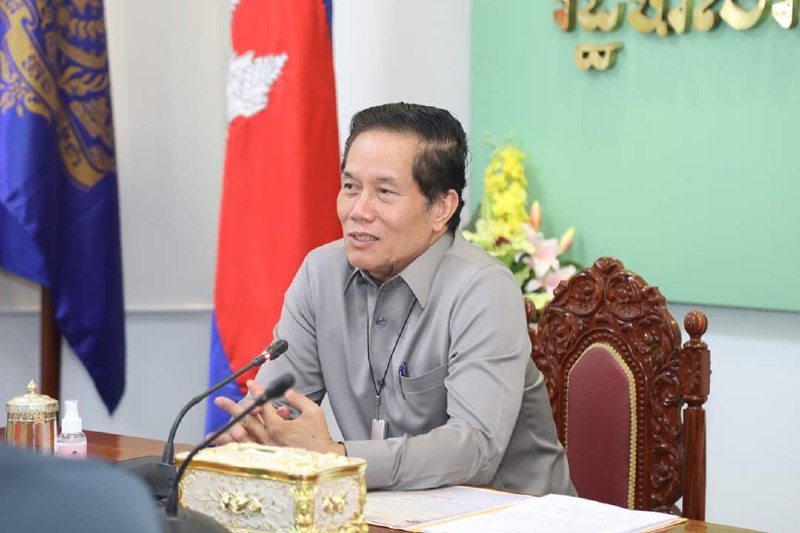 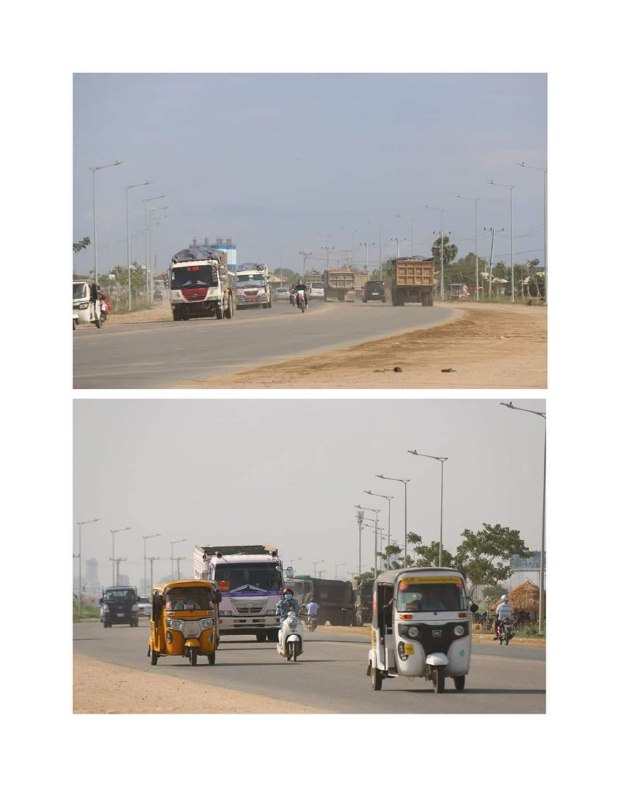 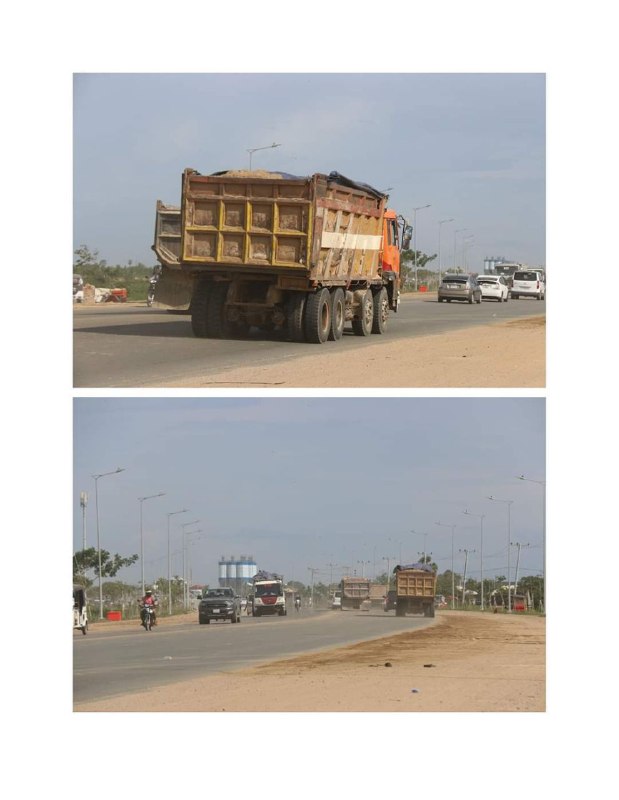 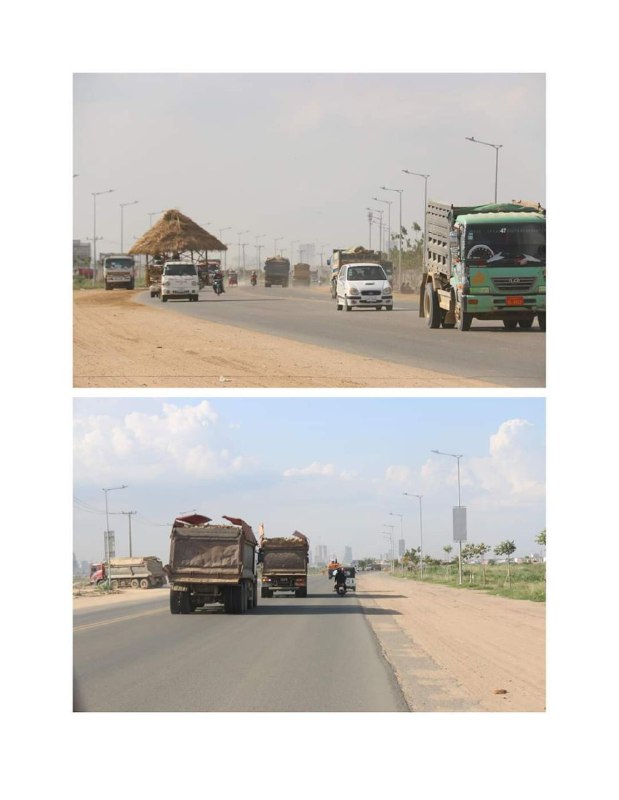