Find out the reason for arresting an activist Mother Cycling in Koh Kong, which calls for the rescue of the outlying Koh Kong area 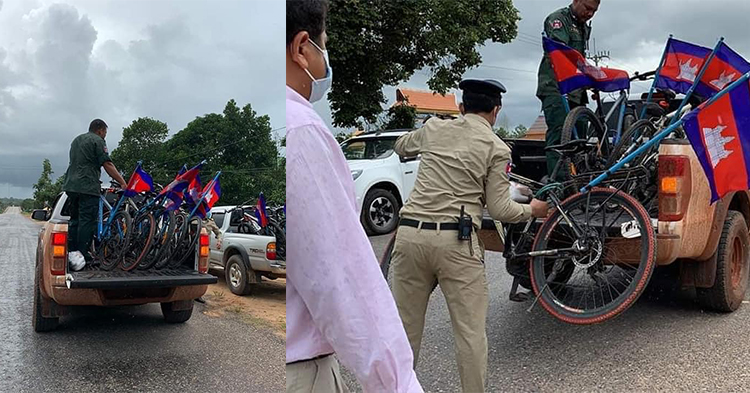 Find out the reason for arresting an activist Mother Cycling in Koh Kong, which calls for the rescue of the outlying Koh Kong area


Koh Kong: A group of teenagers were arrested in Koh Kong province Koh Kong province officials say that because of the youths who are activists, the mother organization that marched to Phnom Penh without permission from the authorities Action required to save Koh Kong outside of Koh Kong as a protected area. In this case, the Ministry of Environment has called the Mother Nature activists just an excuse to cover up political manipulation.

The official added that if the bicycle is a fitness group, no one is under control, so don't get confused. More.

In this regard, the Ministry of Environment issued a statement on June 3, 2020 expressing condolences to a small group of people Come out and play as an environmentalist, calling for the rescue of Koh Kong outside of Koh Kong as a protected area. This is just an excuse to cover up the illicit political manipulation under a clear set of rules.


The Ministry of Environment would like to emphasize that although there is no campaign or demand, the Royal Government of Cambodia, through the Ministry of Environment, is very concerned about protection and conservation. Koh Kong has dispatched a team of experts to conduct a search and file and other data related to the Koh Kong area since 2016. The area is called "the national park" because it is rich in natural and biodiversity potential and has beautiful beaches. Be protected and preserved. Under the plan, the Ministry of the Environment is expected to declare the Koh Kong area as a "marine national park" by 2021 after graduation. .

The Ministry of the Environment hopes that this small group of people will better understand and work hard to work in good faith with the relevant authorities for environmental and natural causes. Avoid creating theatrical stage and do business for political gain.

However, youths told a local newspaper that the Koh Kong provincial authorities and authorities were displaying an image of a deprived citizen of their freedom All contribute to the maintenance of natural resources. The move comes after the Koh Kong provincial authorities banned and seized bicyclists' youth bicycles as a way to travel from Phnom Penh to Phnom Penh for work. The petition was submitted to Prime Minister Hun Sen asking for the removal of Koh Kong beyond the nature reserve or the national park.

Cycling coordinator Miss Rainsy tells the local newspaper that the bicycle campaign calls for the government to set Koh Kong beyond the nature reserve. The sea has officially been disrupted due to authorities banning and hauling 10 of their bicycles to the Koh Kong District Inspector. Although the authorities have seized their bikes, they have continued to deliver the petition to the government in Phnom Penh, with only the option to withdraw. Biking is a pedestrian journey.

The cycling campaign, with nearly 20 youths planned for four days from June 2 to June 5, departs Koh Kong province heads to Phnom Penh. About 50km from Koh Kong town yesterday, there was no interruption from the authorities. 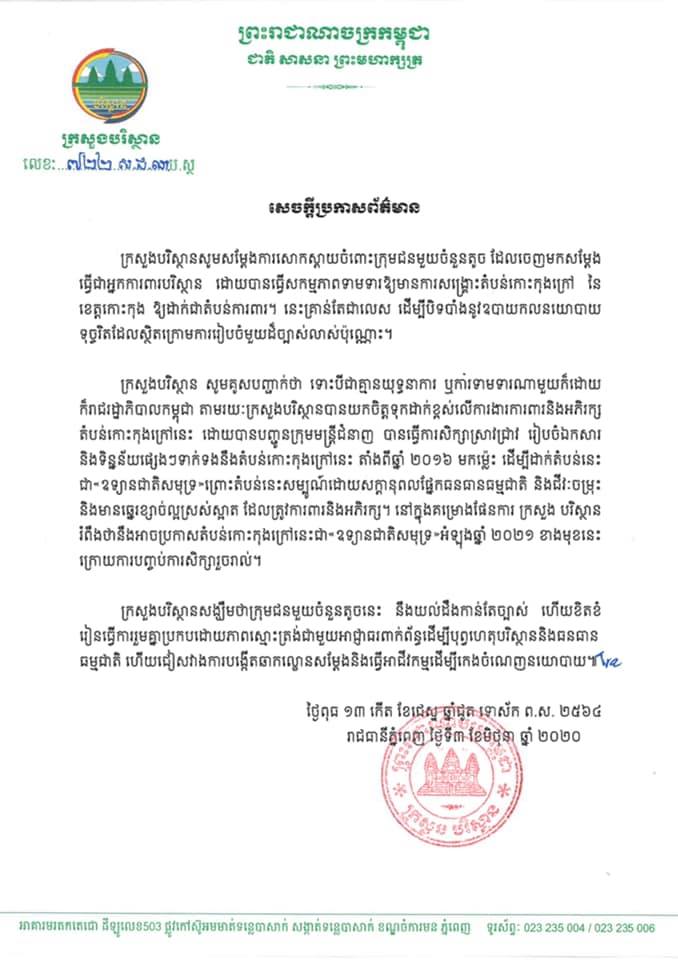 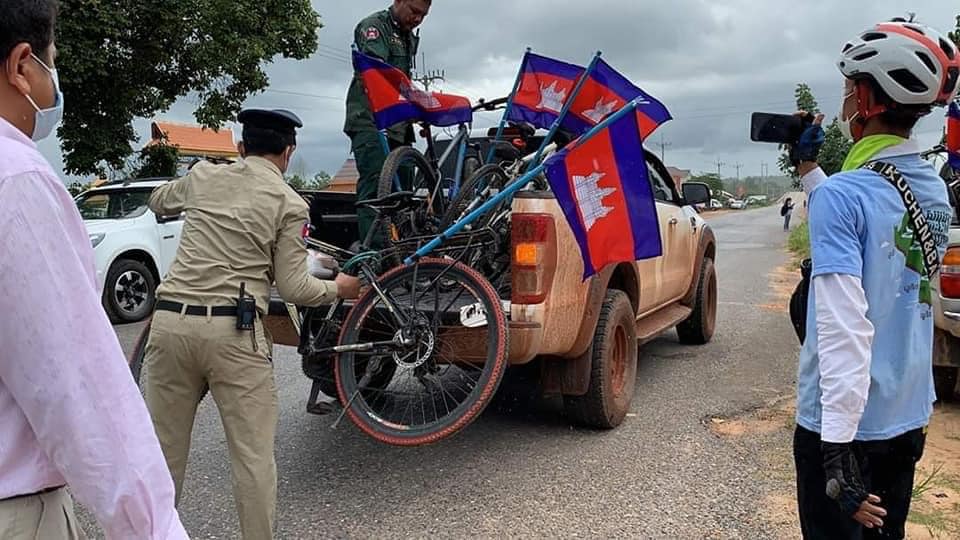 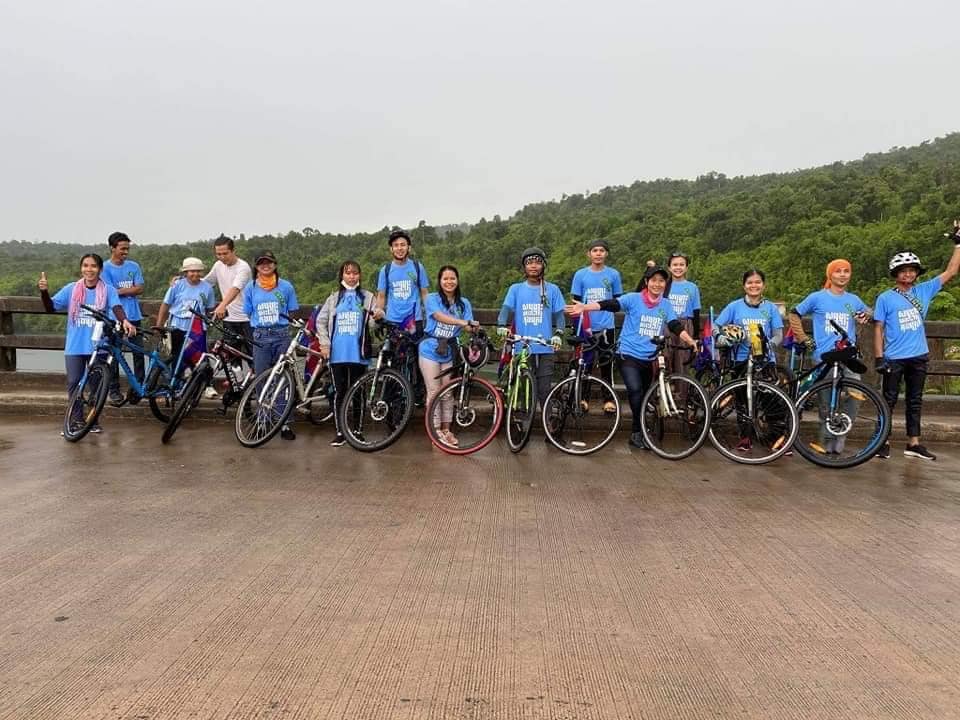 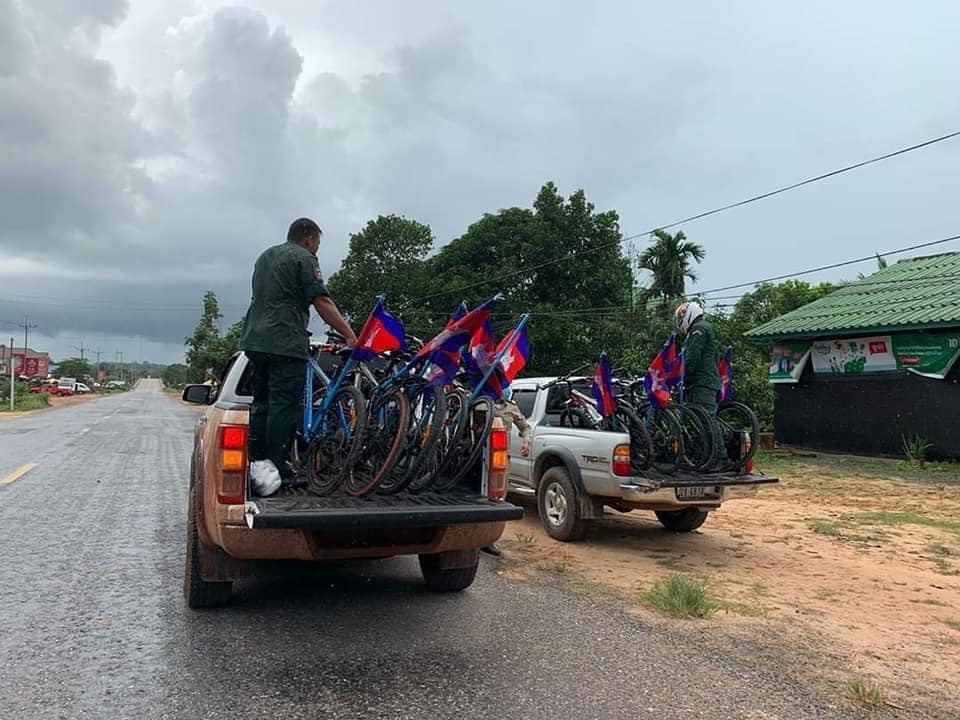 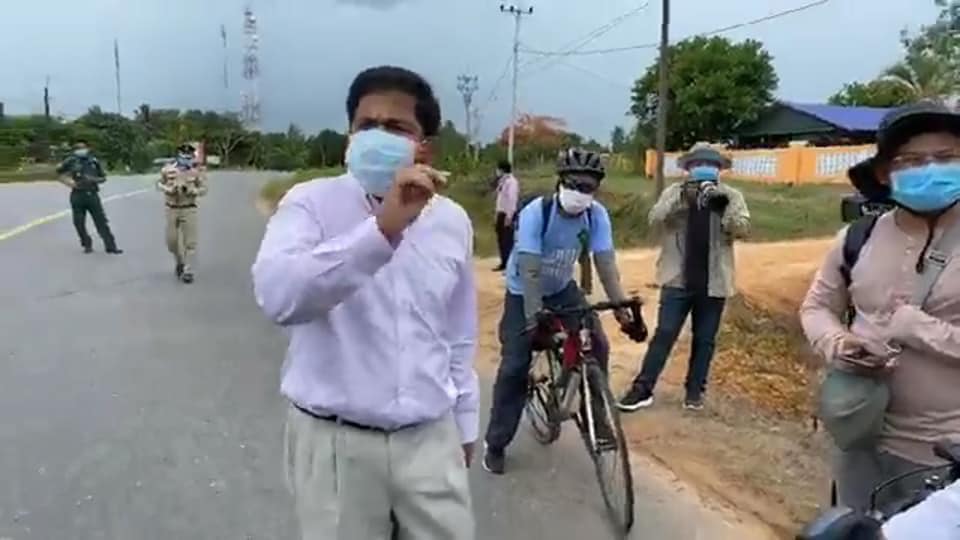