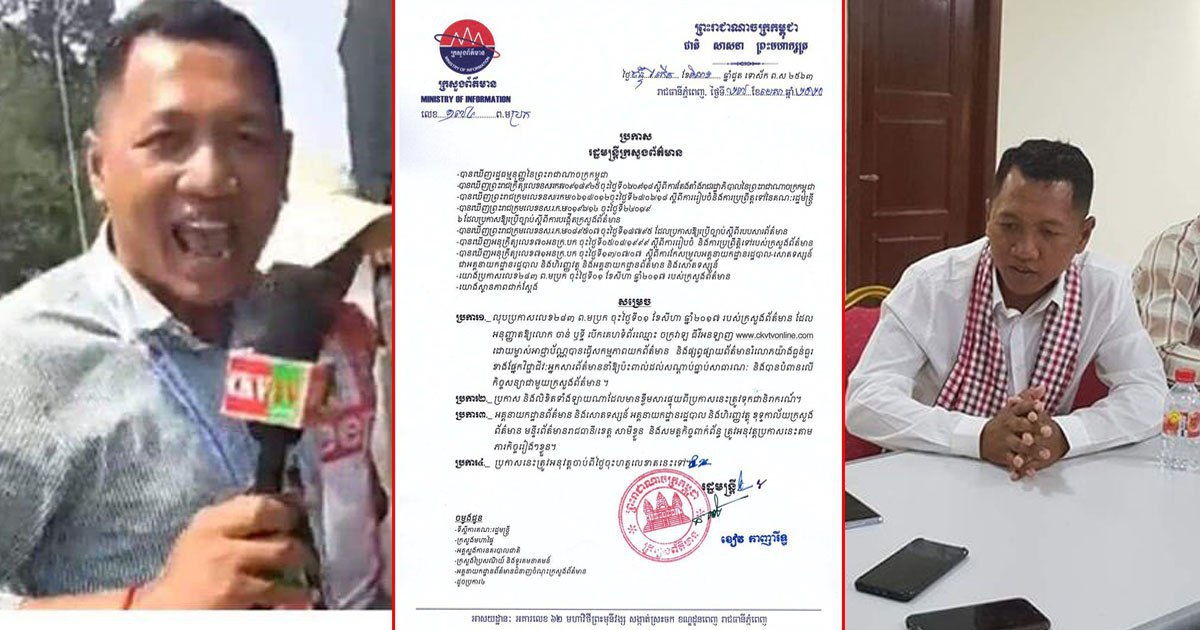 
As many of you have already surprised a journalist Known as the publisher of online dating site (www.ckvtvonline.com), it has come under fire recently for Action Pulling a Pig Car as Its Author Concerns About a Different Vehicle ) And used inappropriate language, lack of journalism skills The person only has the right to publish the information. 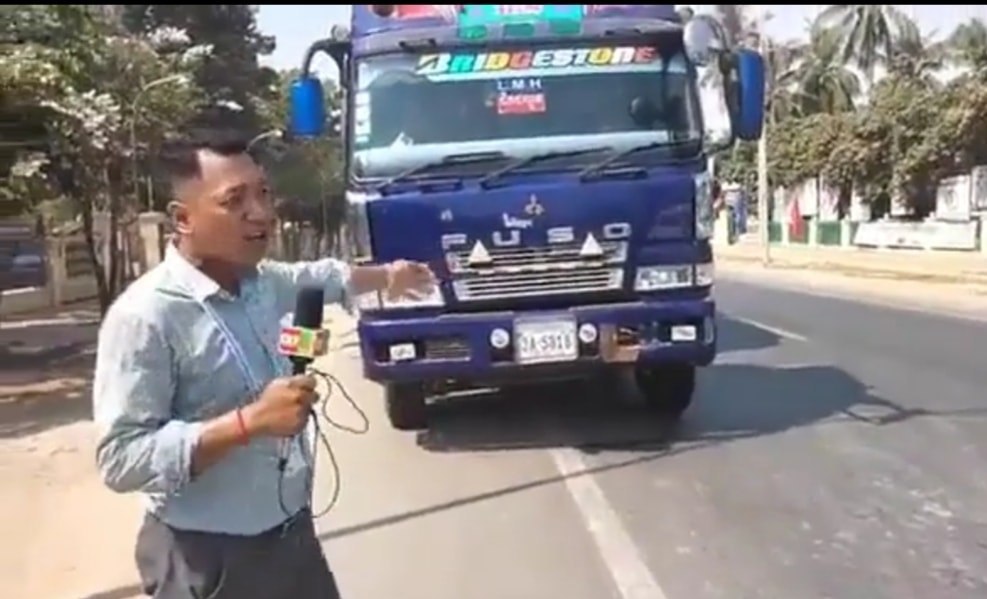 Due to observing Chan Rithy's news activities, he did not change his behavior in using the word, the Ministry of Information called and warned and terminated the contract Twice as well as journalistic ethics and journalism have been published twice.

Separately, on April 27, 2020, the Ministry of Information announced the closure of the license on Chan Rithy's website through the following decision:


Article 2: All declarations and letters contrary to this declaration shall be considered null and void.

Article 3 – Director of Information and Audiovisual Department of General Administration of Finance and Cabinet of Ministry of Information This is according to their respective tasks.

Article 4 – This Prakas shall be effective from the date of this signature. By: Hong Hong 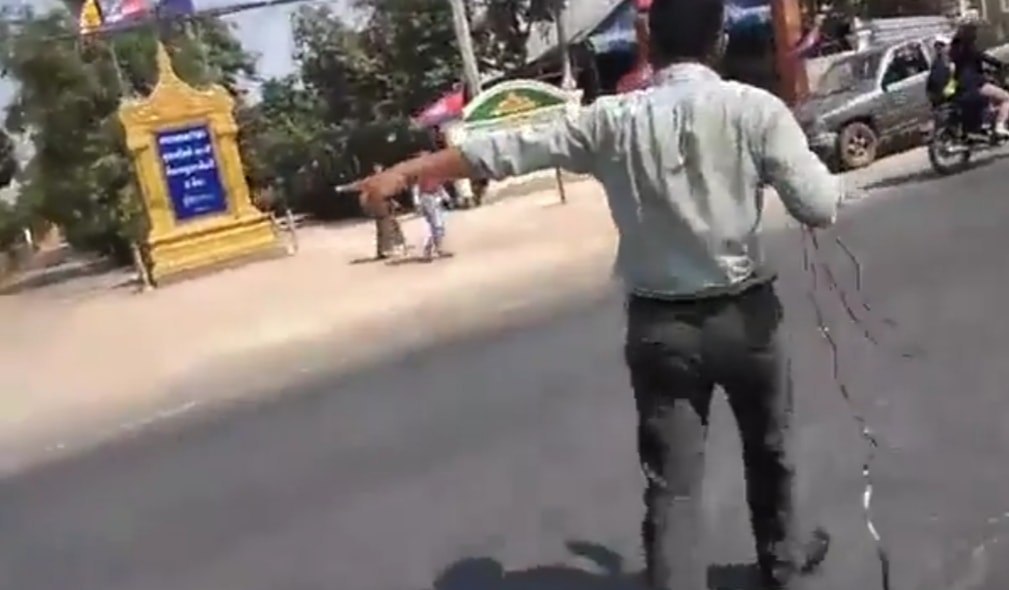 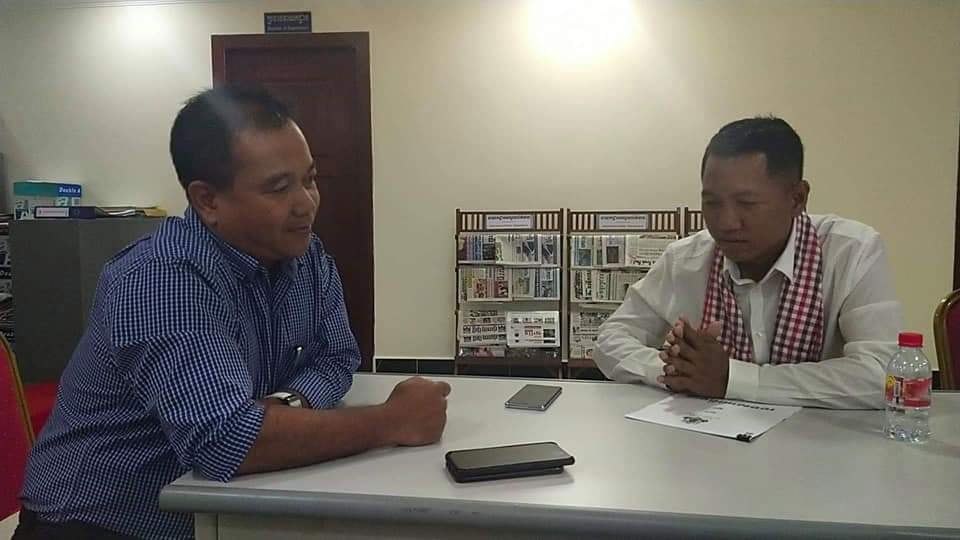 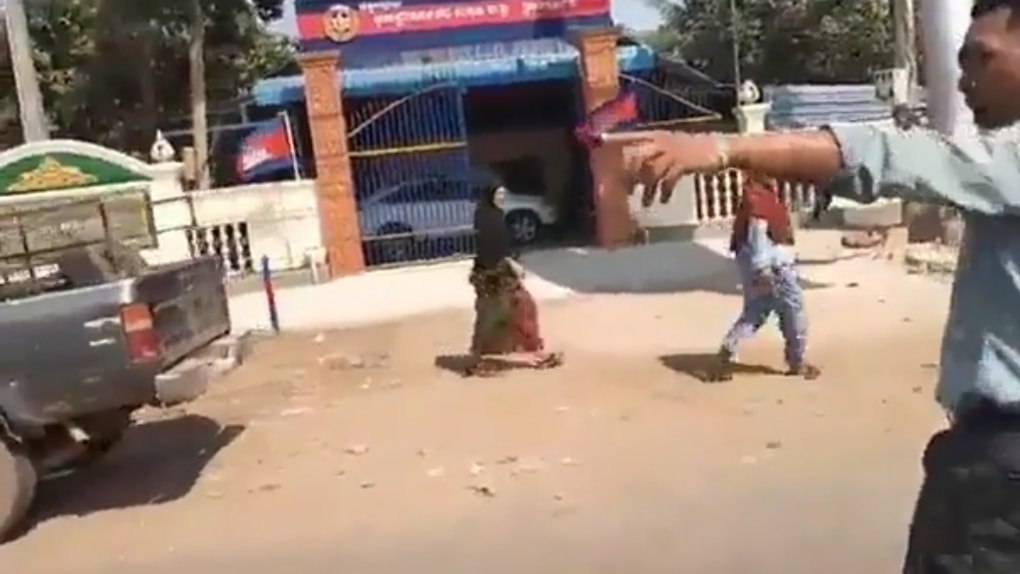 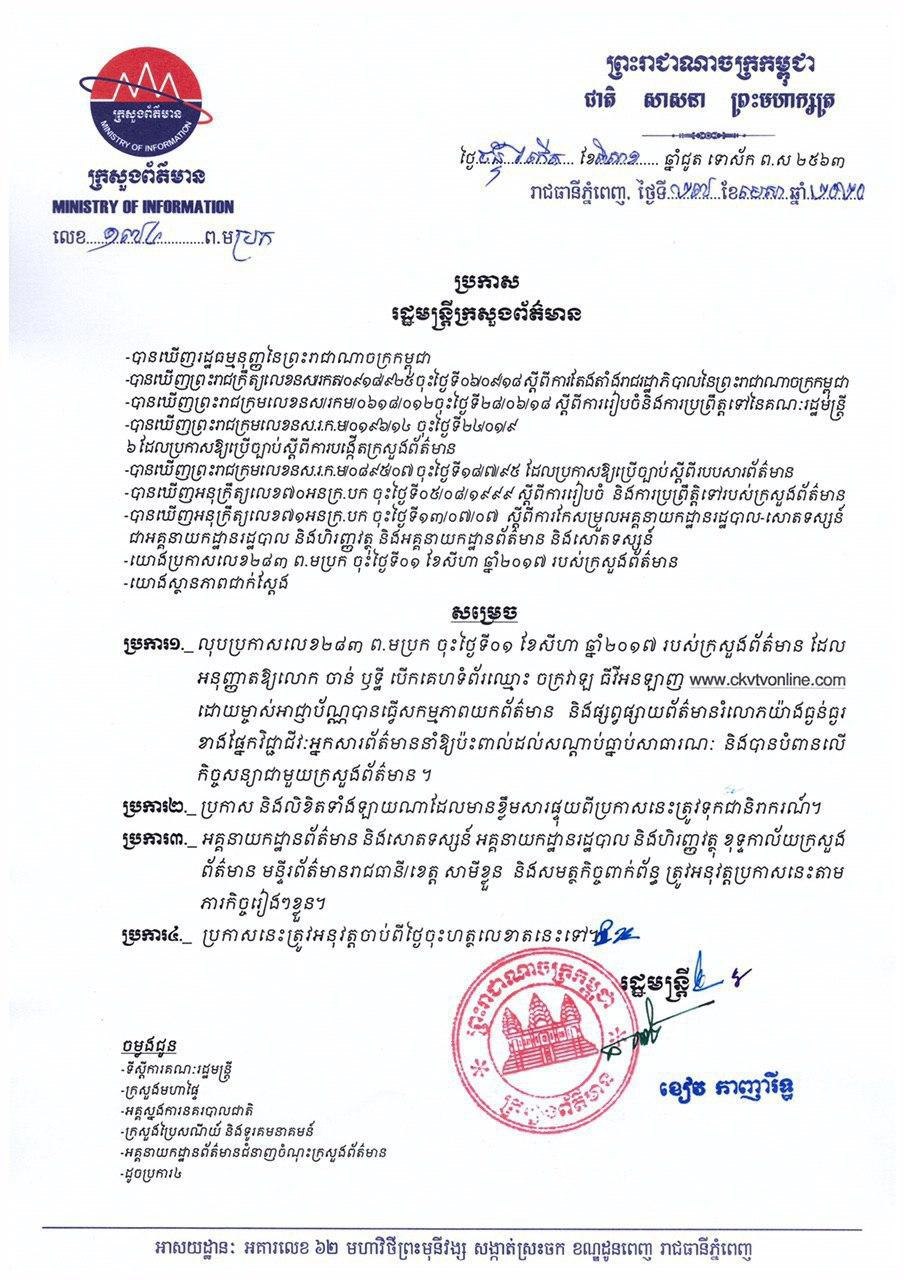 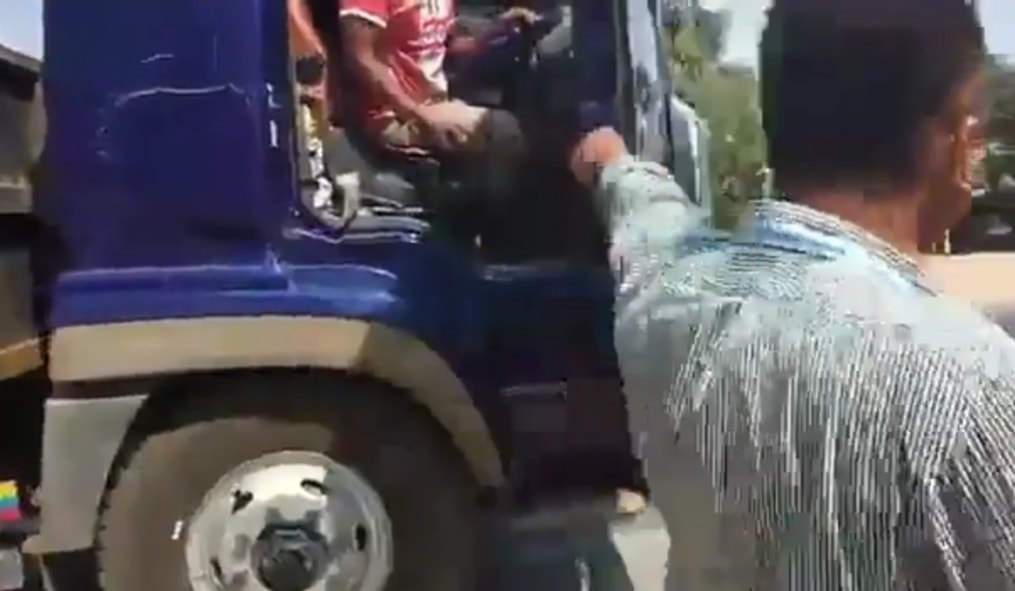