Finally! Boss of Health and Beauty Company Arrested for Breach of Trust and Selling Consumer Illusions 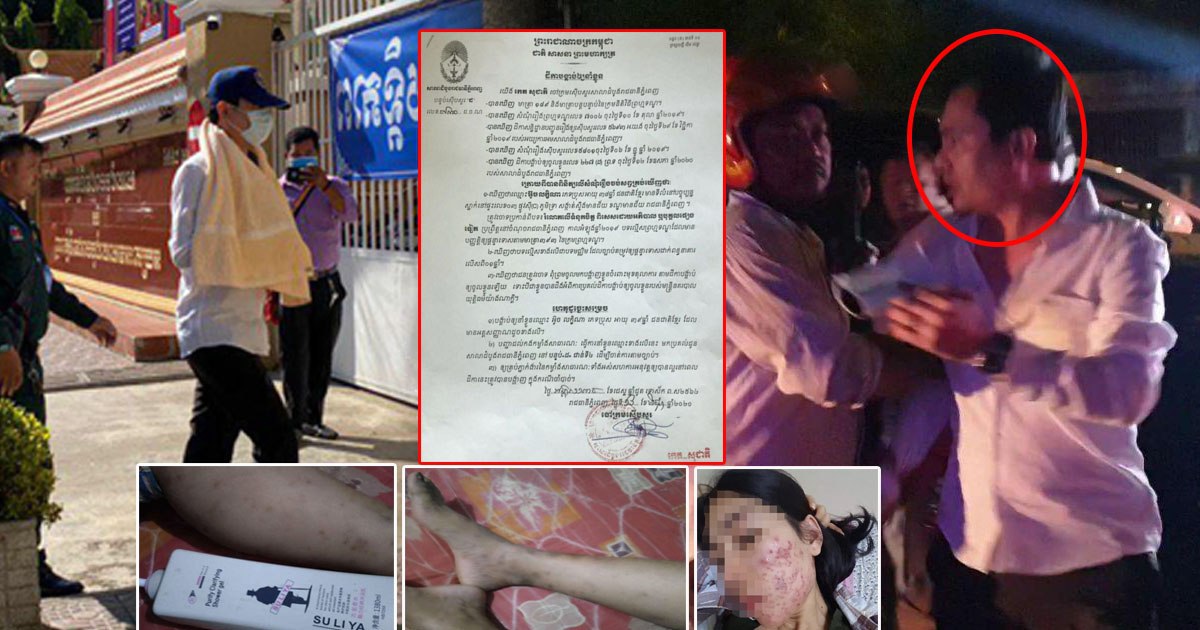 Finally! Boss of Health and Beauty Company Arrested for Breach of Trust and Selling Consumer Illusions


Phnom Penh: April 30, 2020 CEN Team Interview with a group of women online cosmetics salespeople who are distraught over the owners of the health and beauty company Selling them for inferior and irresponsible products when the problem arises, that is, to the buttocks. Therefore, they also decided to come to Live Video to demand the owner of the company, Ouch Leakina, 38 years old. Their goods will also be refunded to them after the products have been found to be defective To consumer health.

Separately, the owner of Durang Health and Beauty has no responsibility for any of the above crimes by the Police Office of the Penal Police Office of the Phnom Penh Municipal Police. Arrested on arrest warrant by Phnom Penh Municipal Court for questioning over alleged breach of trust of EAMLO Import & Export Co.Ltd Exclusive Distributor and Distributor of Brahman and Phosphate Water Fittings from Malaysia factories and also charged in exporting Distributed lotions are already affecting consumers' health.

According to the arrest warrant, the suspect is Ouch Leakna, male, 38, Khmer, current residence # 03, Street C (C), Trea village, Steung Meanchey district, Meanchey district. Arrested by Police at around 9 pm on June 21, 2020 in Phnom Penh's Independence Monument Regarding the breach of trust, this was the case with other individuals who took part in the Phnom Penh area during the year 2019.

The plaintiffs have confirmed that the three suspects were employees of the victim several years ago. But in terms of performance, they have started criminal activities since April 2019, attracting all company employees. Stop working until the big clients, such as the Borey New Hope Project, Borey Chaktomuk City Depot, and other customers to stop ordering From his company even more.

Not only that, these three individuals are passionate about each other, using various tricks and tricks to make the company Victims fall, and they draw customers to buy them at their company, Dr Health and Beauty. Each with the name Ouch Leakena and his wife Nai Im heads the company.

In addition, the owner of Dr Health and Beauty has been sued by a customer who distributes lotion products. Also from Japan in the provinces, because of all the products that you buy when you buy, skin rashes, rashes, etc. Direct selling also applies to this problem. By: Hong Hong 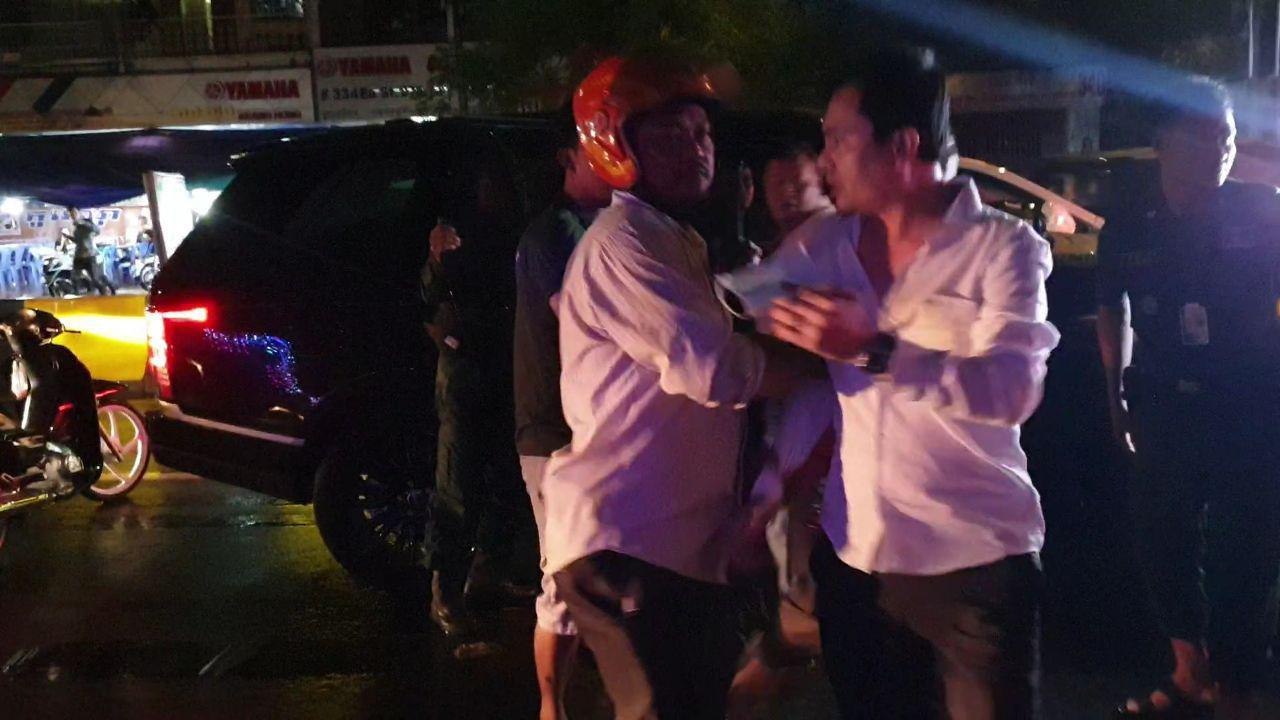 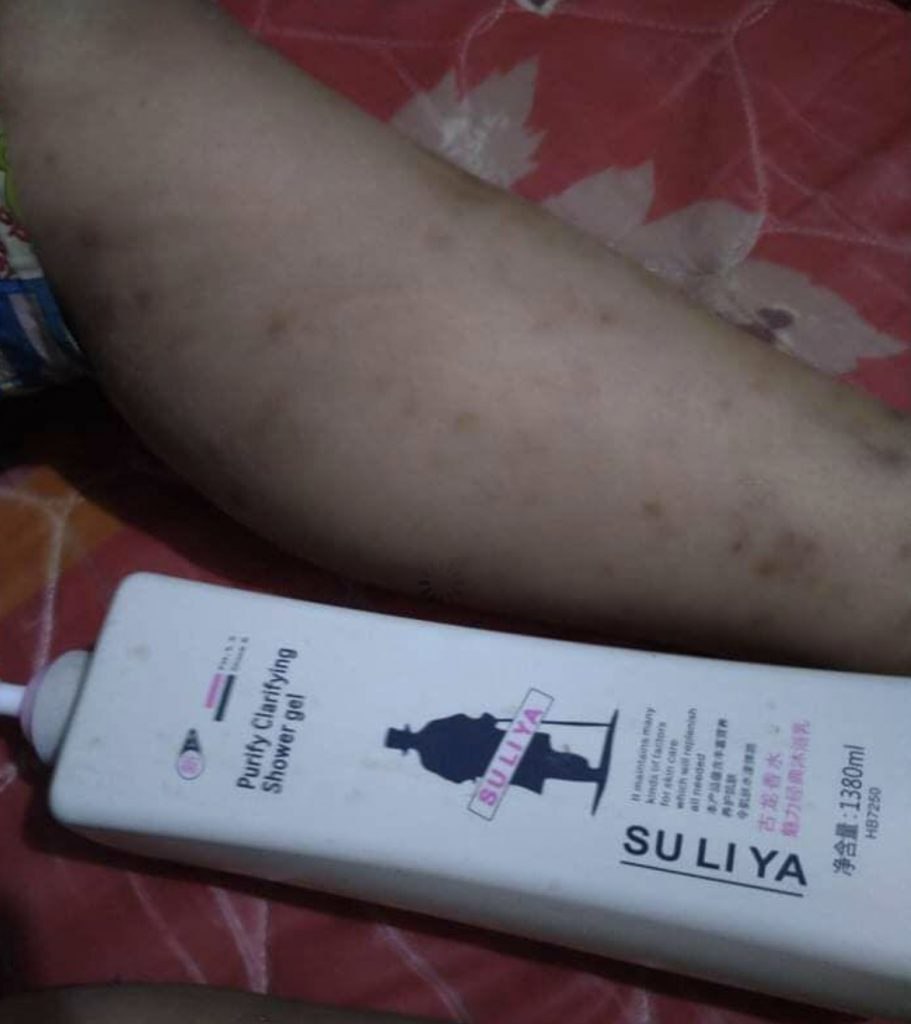 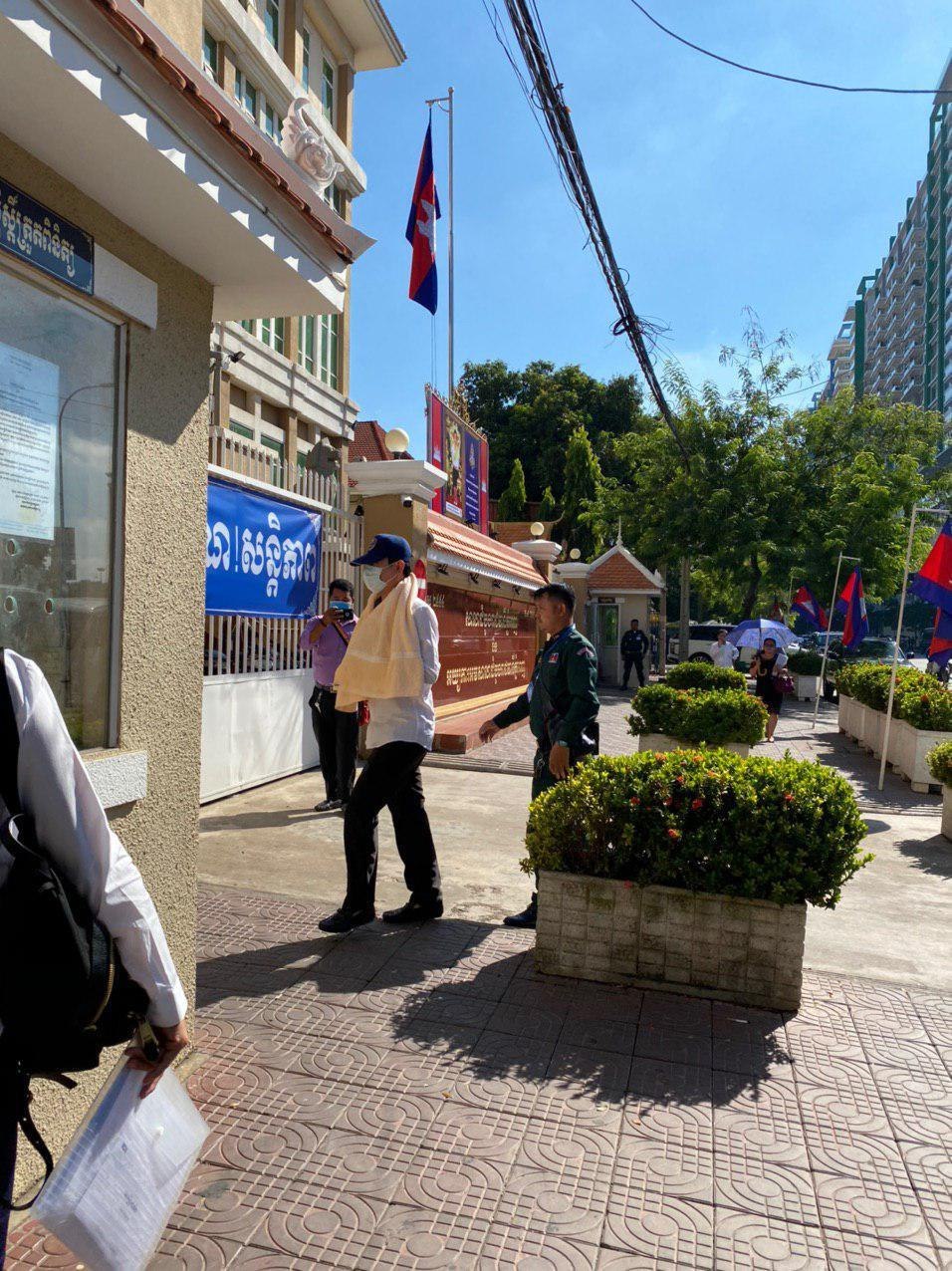 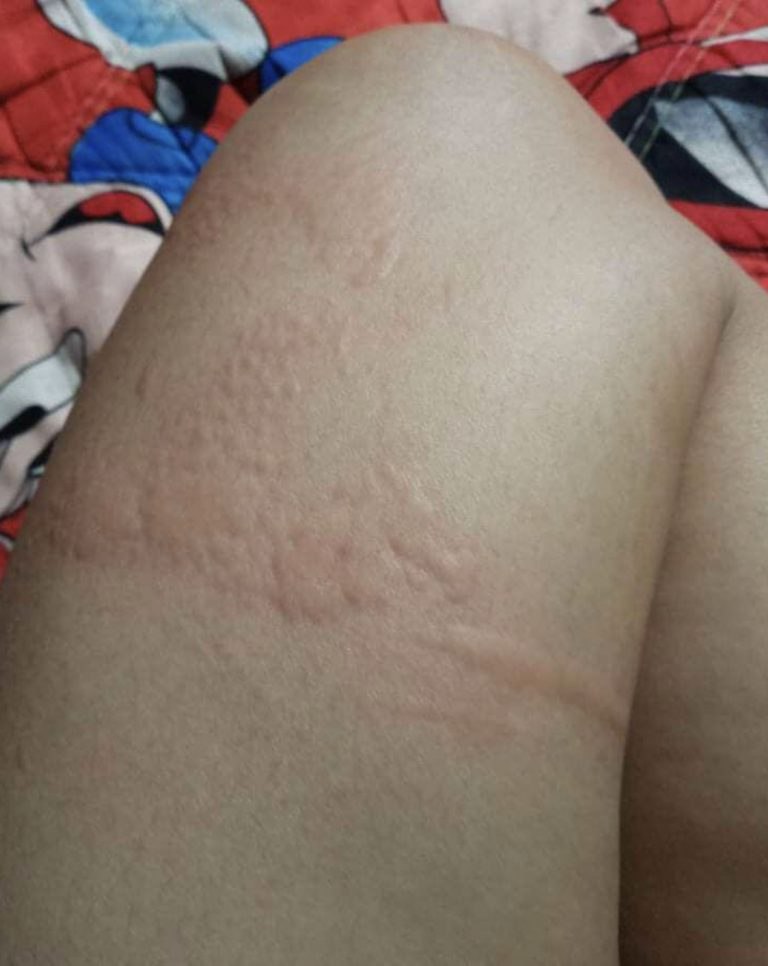 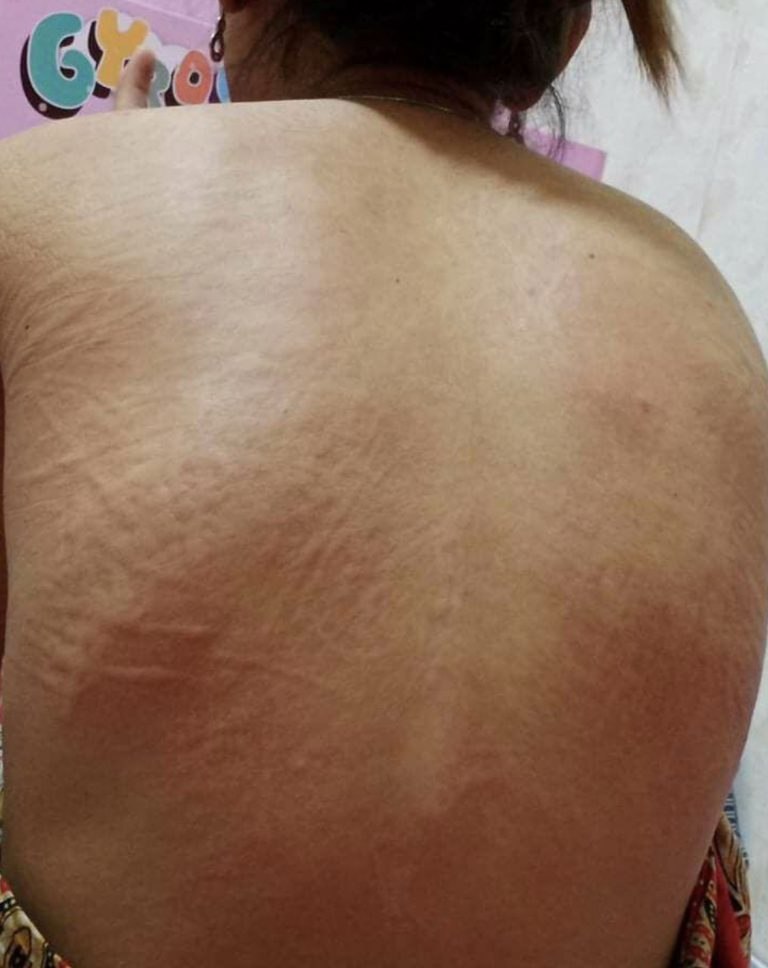 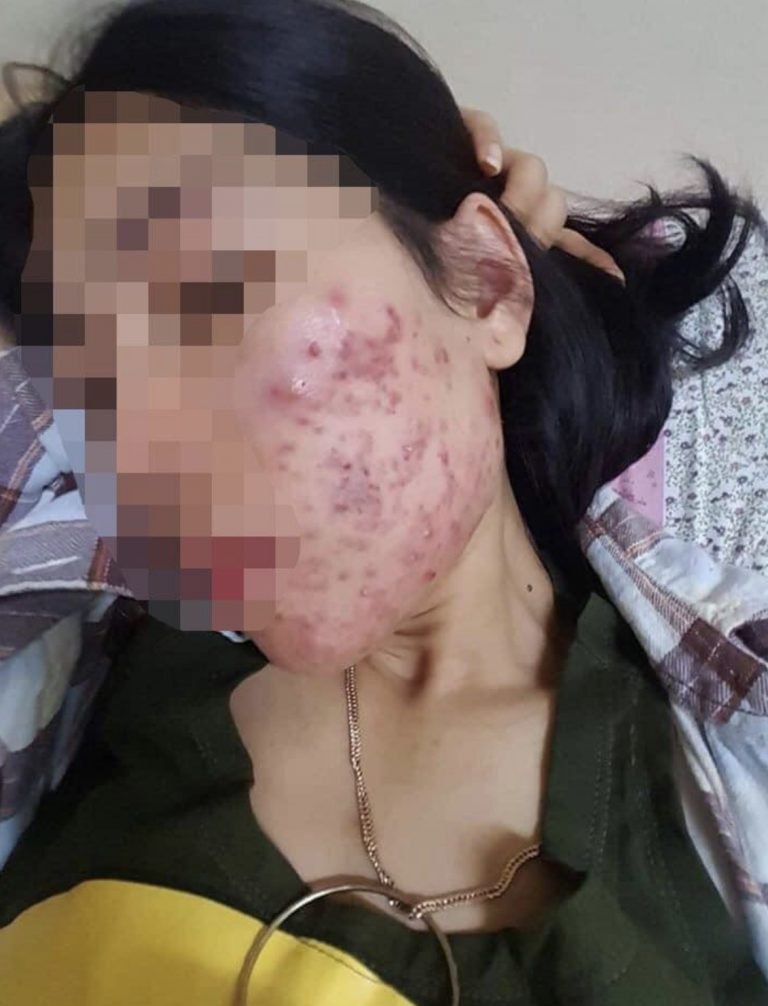 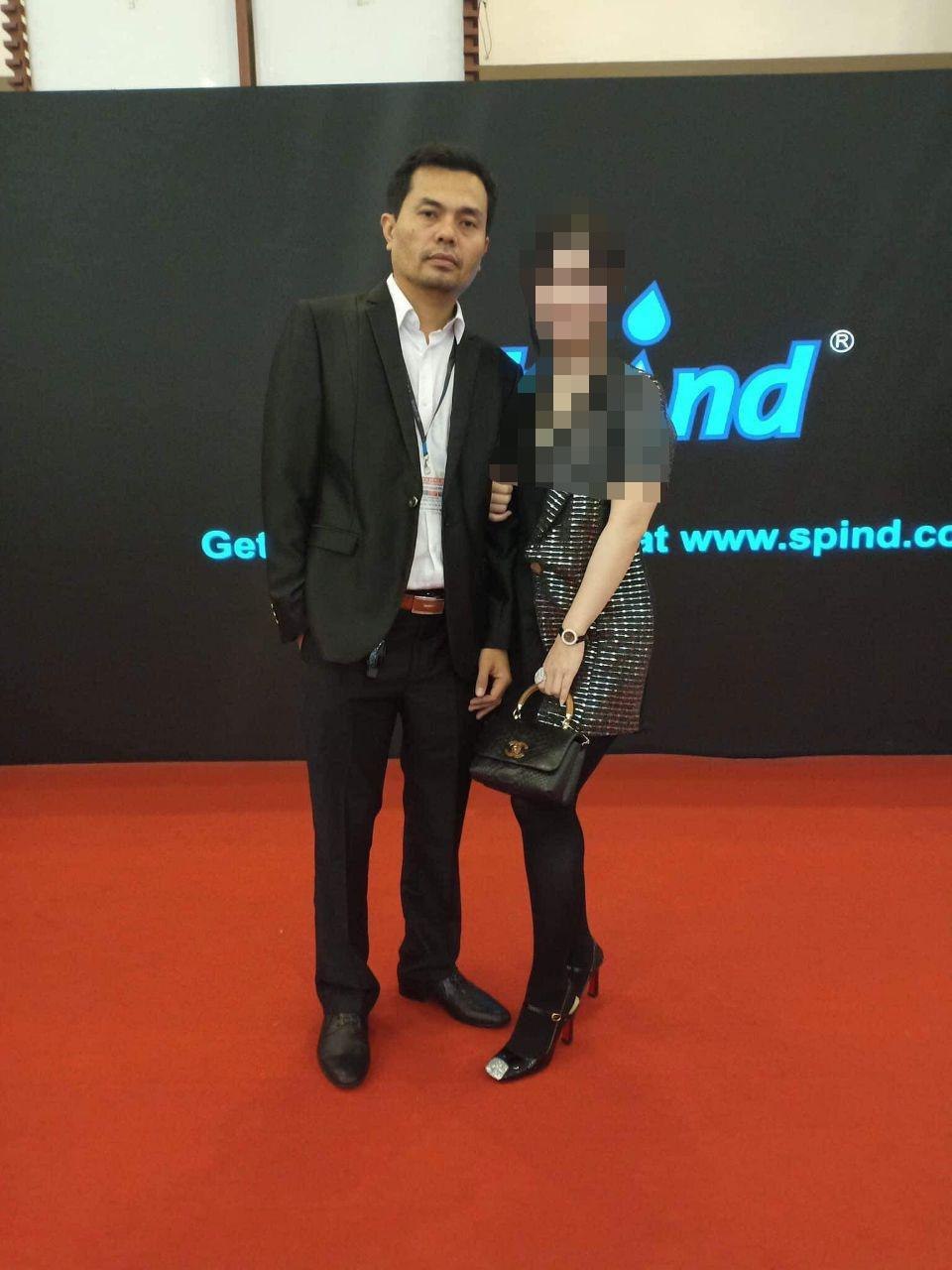 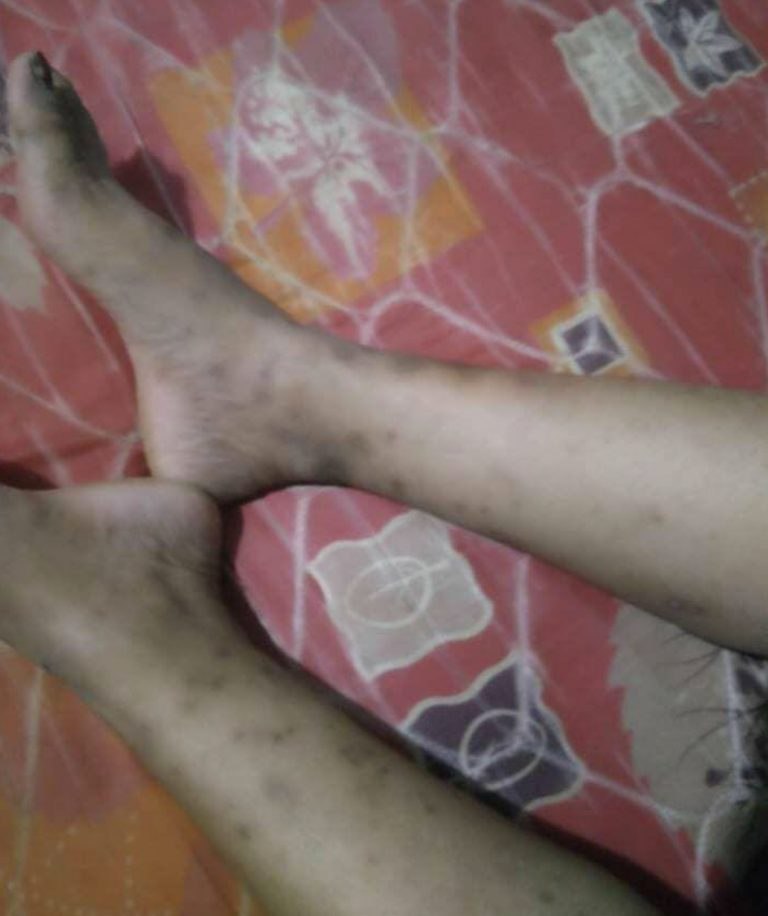 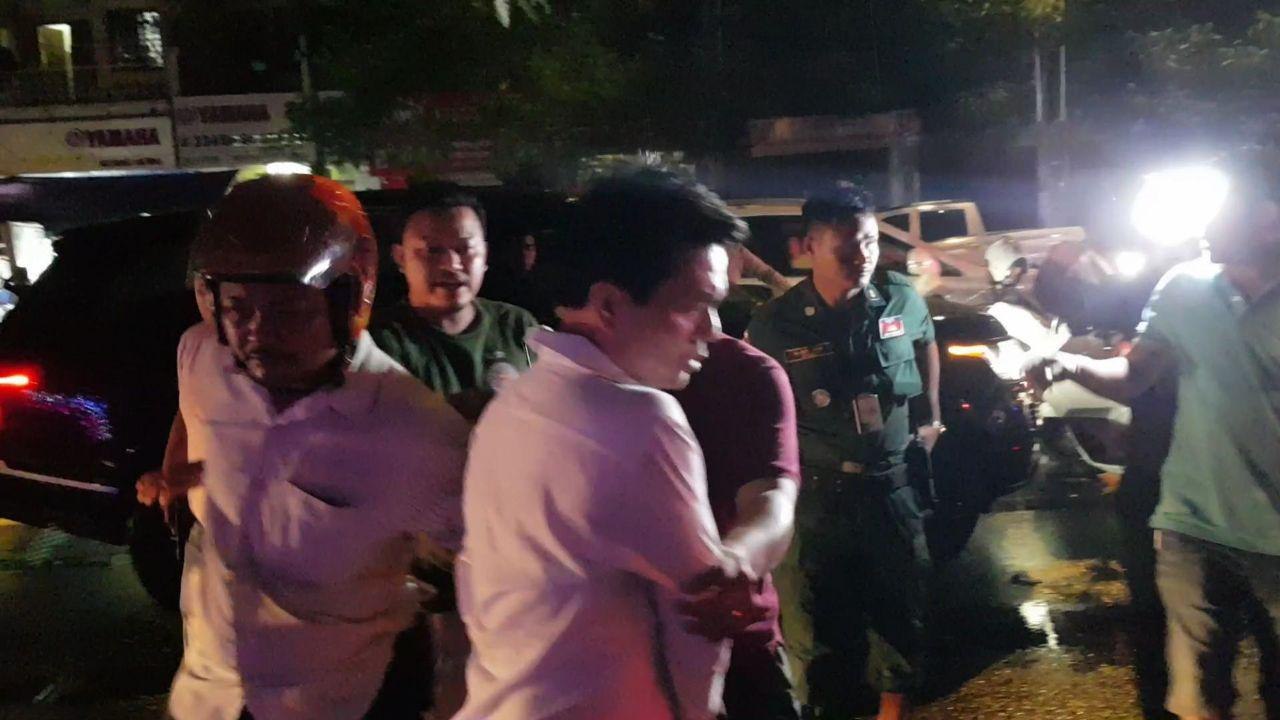 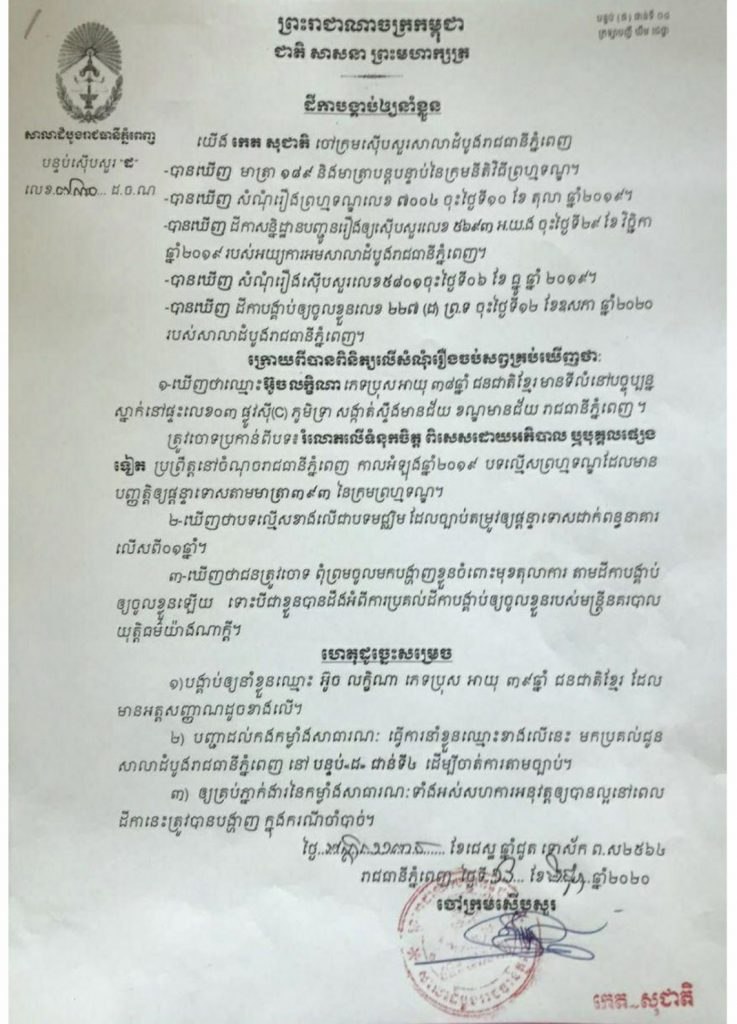 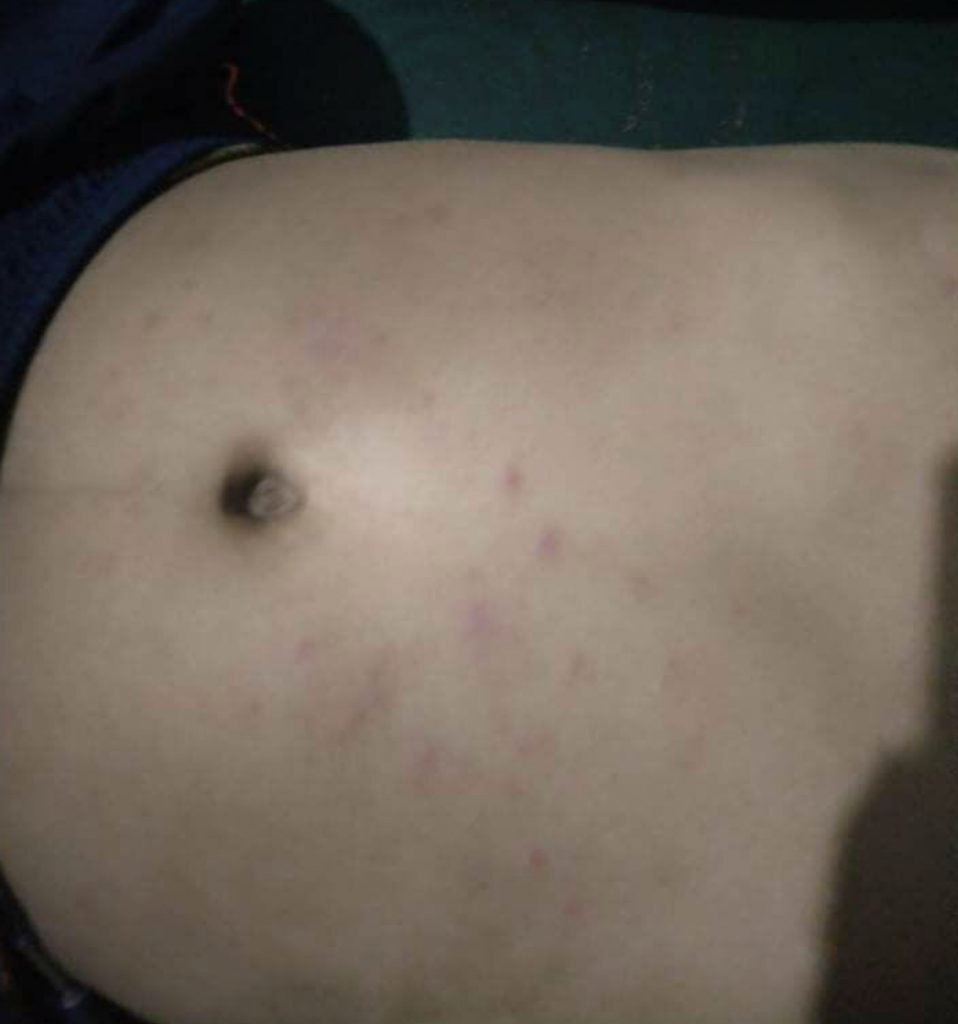 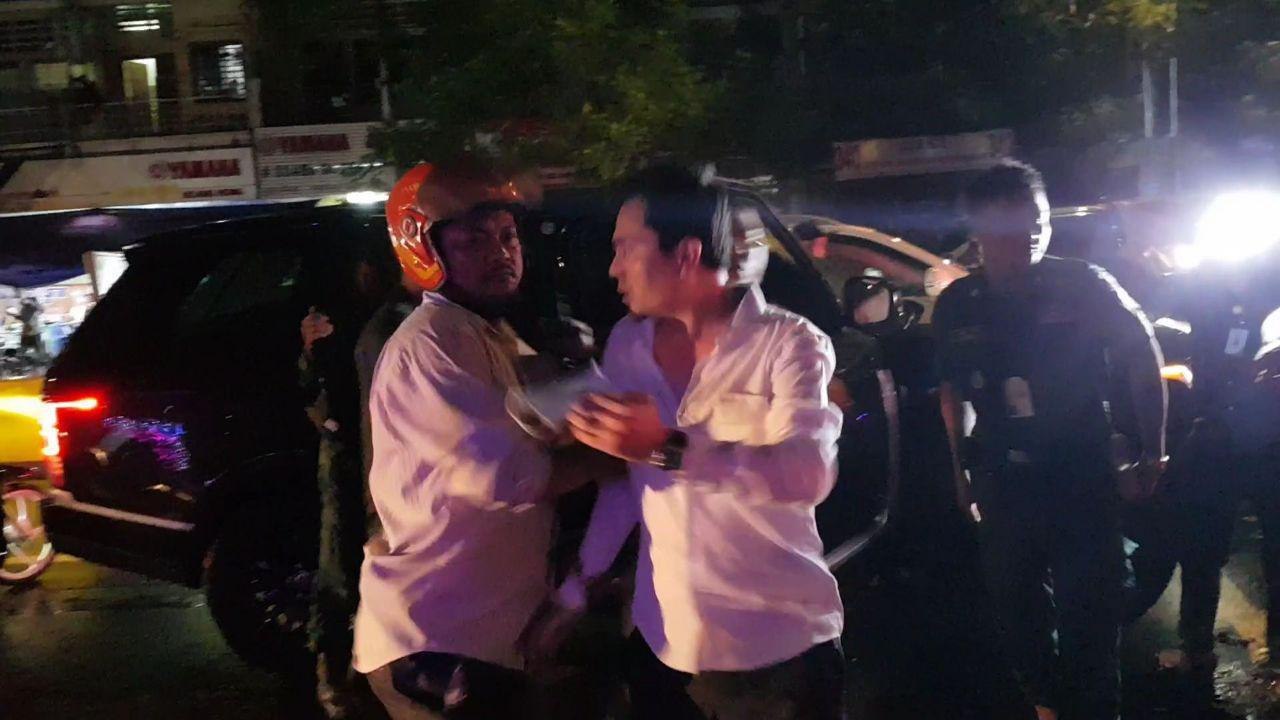 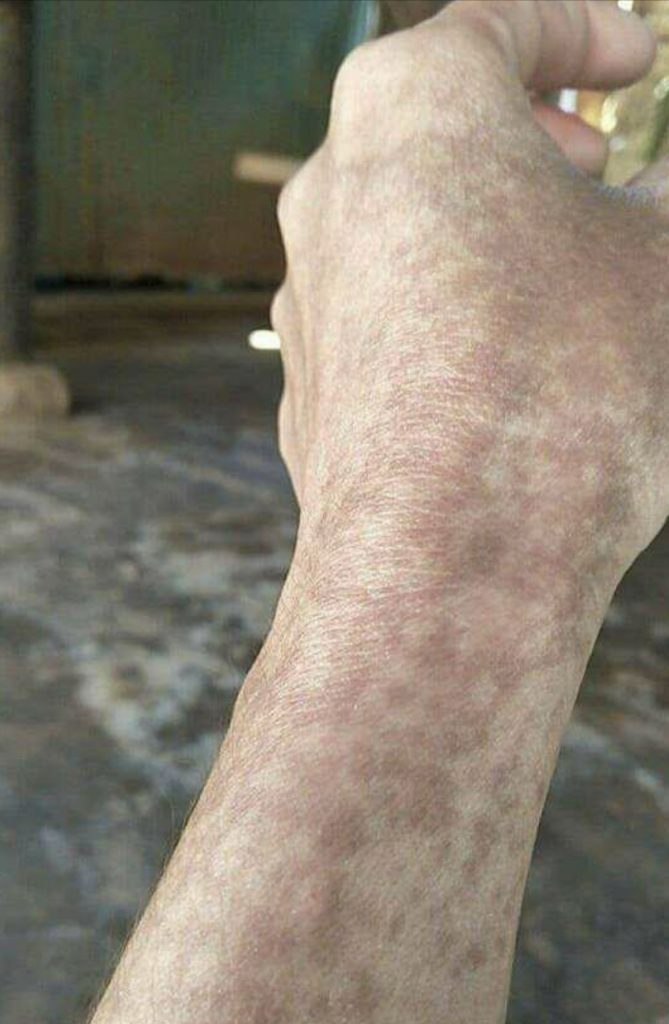