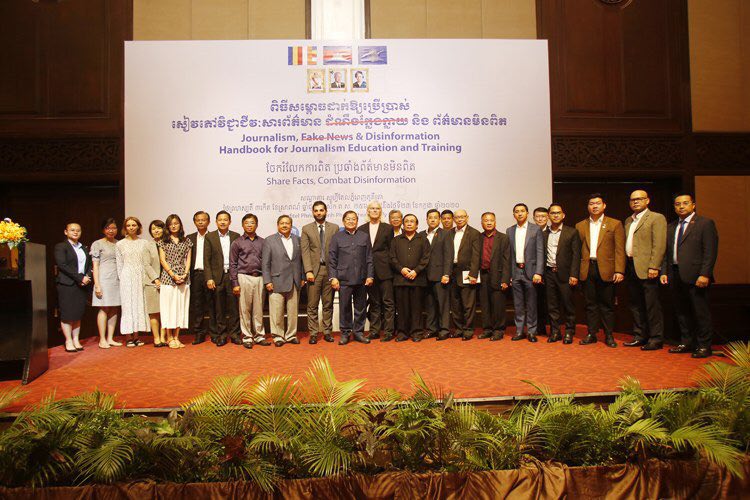 
Phnom Penh: His Excellency the Minister of Information stated that the fight againstFalse information, false information requires the cooperation of the public, private, journalists' associations in order to make it better and do something, do not put Automatically when someone brings up a message that seems negative but automatically accuses it of opposition.

His Excellency Khieu Kanharith, Minister of Information, said this on the occasion of the inauguration of professional journalism, fake news and false information on the morning of the 23rd. July 2020 at Sofitel Phnom Penh Phokitra Hotel. The ceremony was also attended by Mr. Sardar Umar Alan, Representative of the United Nations Educational, Scientific and Cultural Organization (UNESCO) in Cambodia and Mr. Magnus Saemundsson, First Secretary of the Swedish Embassy in Cambodia. .

On that occasion, Mr. Sardar Umar Alan, UNESCO Representative in Cambodia, emphasized that this book is a document that provides resources for advanced and modern knowledge. The latter. This publication is part of the "Global Initiative for Excellence in Journalism Education", which focuses on the international program of UNESCO for the development of the telecommunications sector. This initiative aims to link teaching with practical and professional journalism research from a global perspective, including sharing good examples in the classroom. International.

Magnus Saemundsson, First Secretary of the Swedish Embassy in Cambodia, also expressed interest in the book, which is important for press freedom in Cambodia. This sample curriculum provides theoretical and contextual guidelines for journalists and educators of the journalism profession, as well as students in the field of journalism. Professionalism and ethics that serve as a valuable and reliable alternative in the fight against false and misinformation.

His Excellency Minister Khieu Kanharith expressed his pleasure that UNESCO has translated this book into Khmer with the help of the Government of Sweden. A professional journalism book, fake news and misinformation that provides important information for the public and journalists.

His Excellency stated that the difference between news is one part, but information is a cluster of news, but if more and more fake news, it turns into news And news will become a current of distrust and chaos in society. In fact, at the time of the outbreak of Kovid 19, it was reported in some countries that the disease was common, but eventually there were people. Millions of people die of the disease worldwide, and for reliable and well-informed countries, there are clear preventive measures, no deaths or fatalities. Only a little. So false information has had a devastating effect not only on politics but also on the economy and society. Therefore, for this book, it is important for the public and the media to fight fake information more effectively, and for the Ministry of Information not Agreed to the idea of ​​creating a law against counterfeiting, because this law is very difficult to define and does not protect the effect. It is in the common interest, but it can protect the interests of individuals and can become a violation of the right to freedom of expression.By: Panhasak 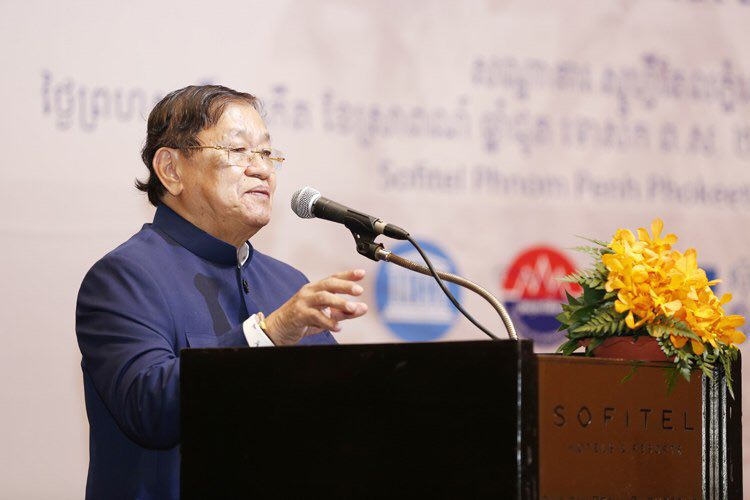 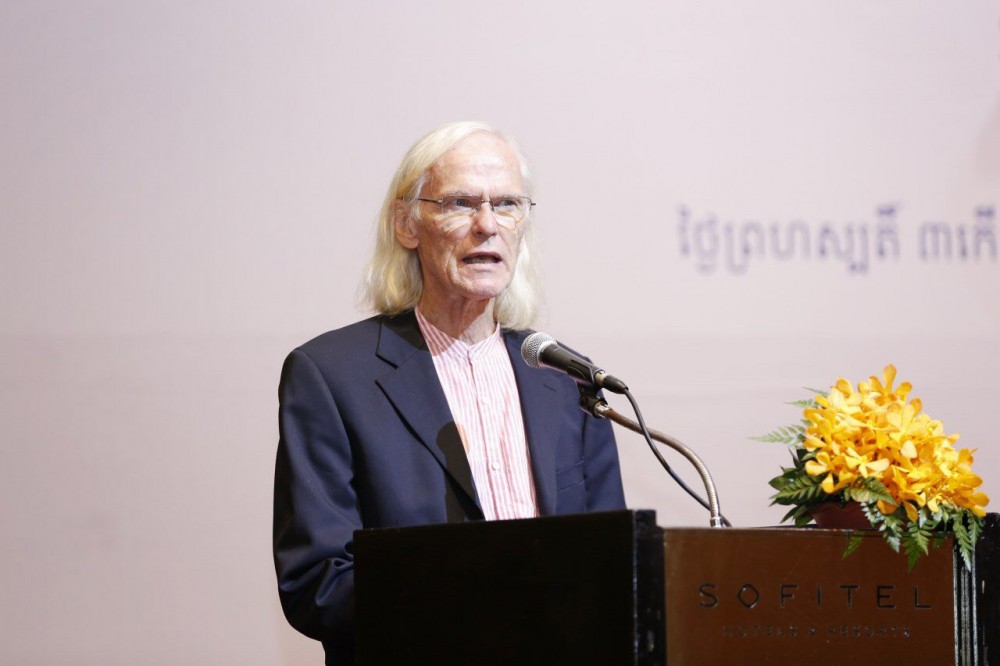 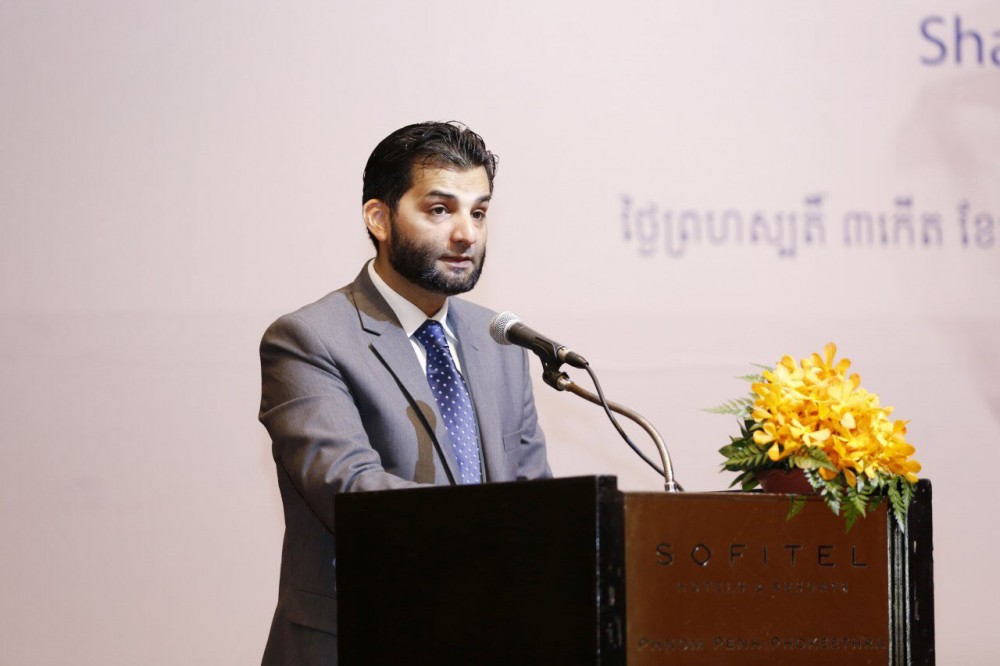