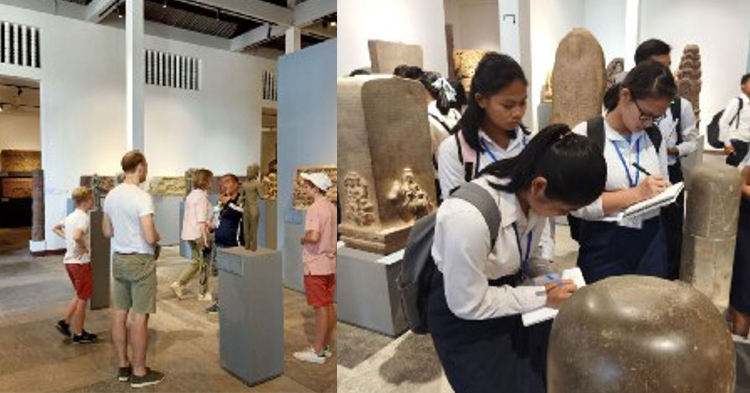 
Battambang: Very few national and international tourists comeVisit during the first week of operation with the permission of the Royal Government.

Di Keo, deputy director of the Museum of Culture and Fine Arts, Battambang, said on June 7, 2020 In the first week, the Museum of Battambang had only 11 local and international visitors, including 3 foreigners. While there are no issues with Koww 19 in the same week, there are between 20 and 30 guests and sometimes students The internship is overwhelming and international guests range from 5 to 10, but most of them are one or two less Come into the group.

Kim Sophorn, acting director of the Department of Culture and Fine Arts, said there are three museums in the province: the provincial museum, the pagoda, the pagoda and the museum. The walls, with various artifacts such as pottery, are more than 1,700, all collected by ancient temples. Ancient hills or caves, etc., and some were given by the people as they farmed or cleared their land. See, all these artifacts belong to Battambang.


Kim Sophorn called on citizens who have found all the artifacts to submit their expertise to the museum as well as research the history. Get to know each other and, when the situation is calm, the issue of Culture 19, the Department of Culture in cooperation with the Department of Tourism, as well as relevant authorities, continue to search. Historic sites in the province to organize tourist sites as well as excavations.

It is worth mentioning that the Museum of Battambang was established under the work of Prince Norodom Sihanouk, King of Cambodia during the 1960s under the name Initially, the Sangkum Museum will be renovated in 2017 and opened in 2019 as the museum opens. From Tuesday to Sunday.
By: Ong Saram 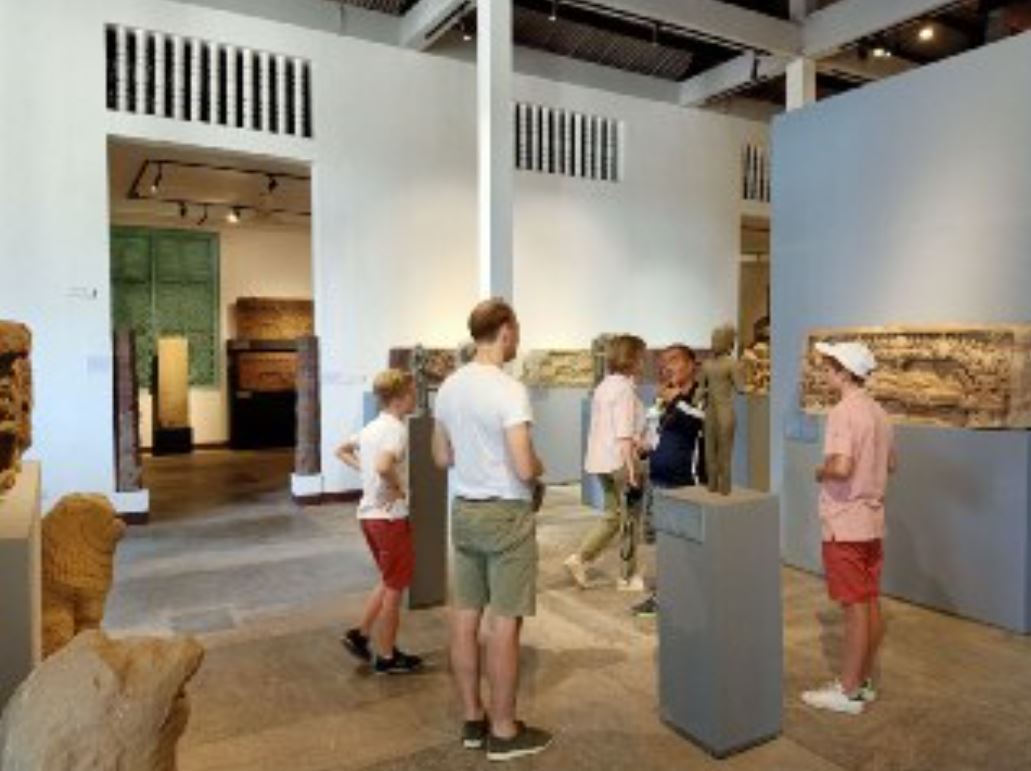 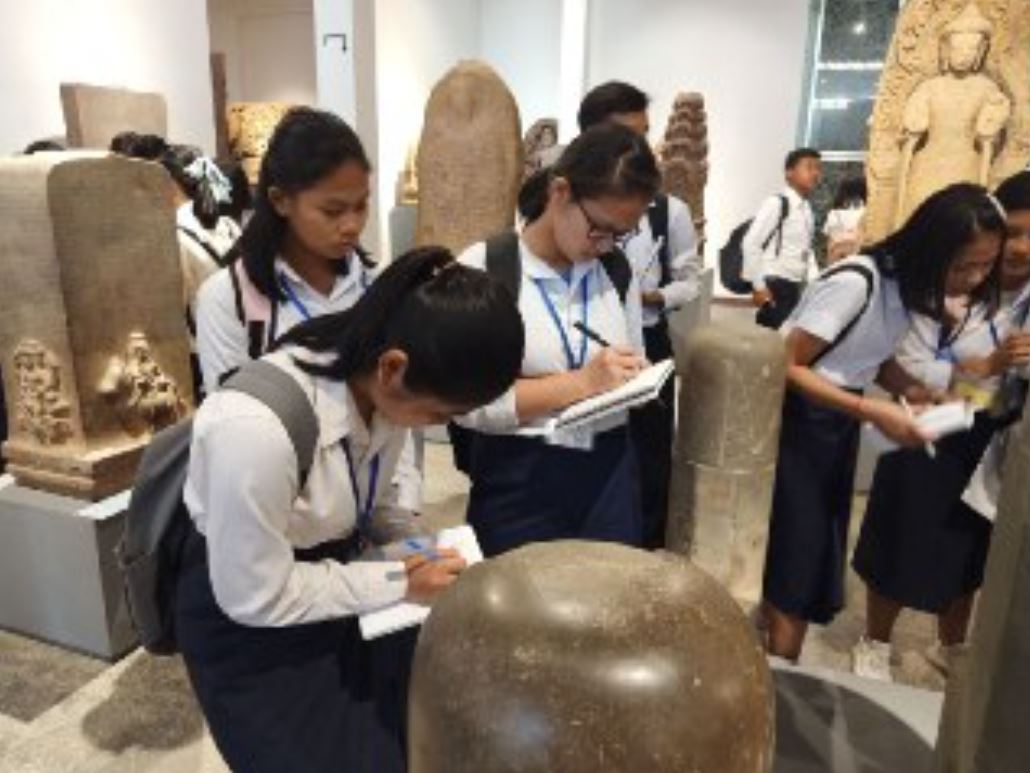 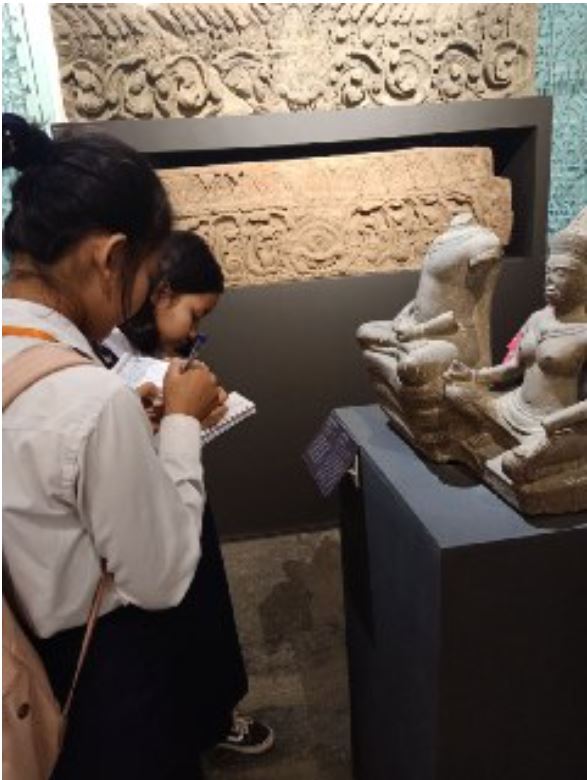 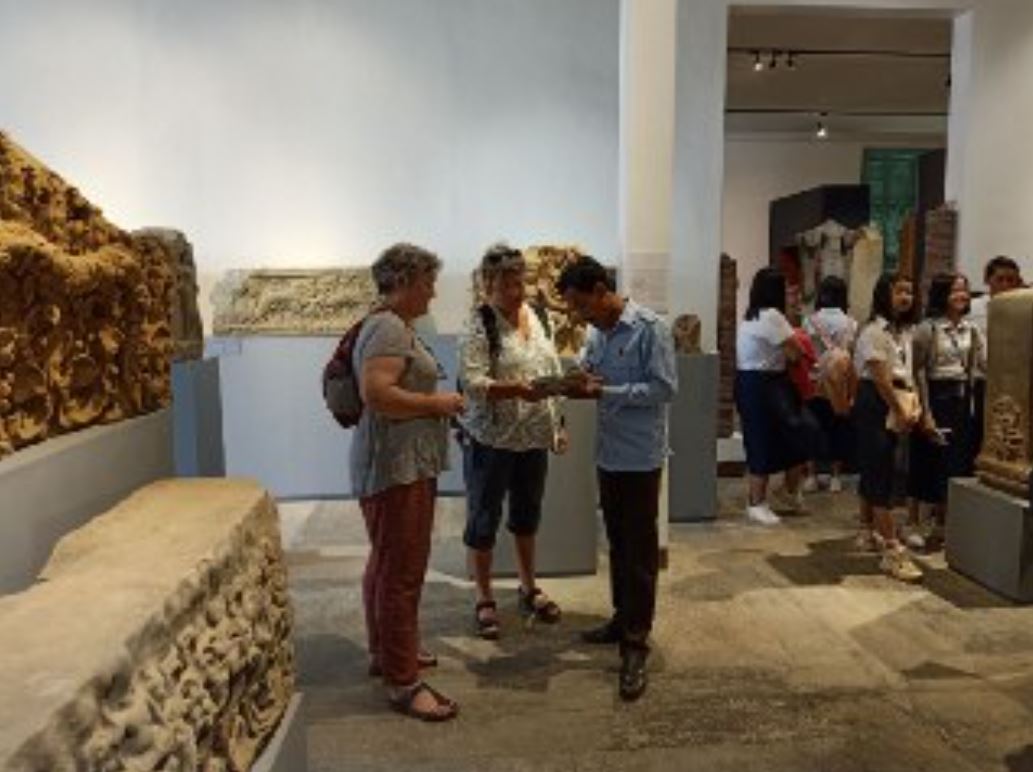 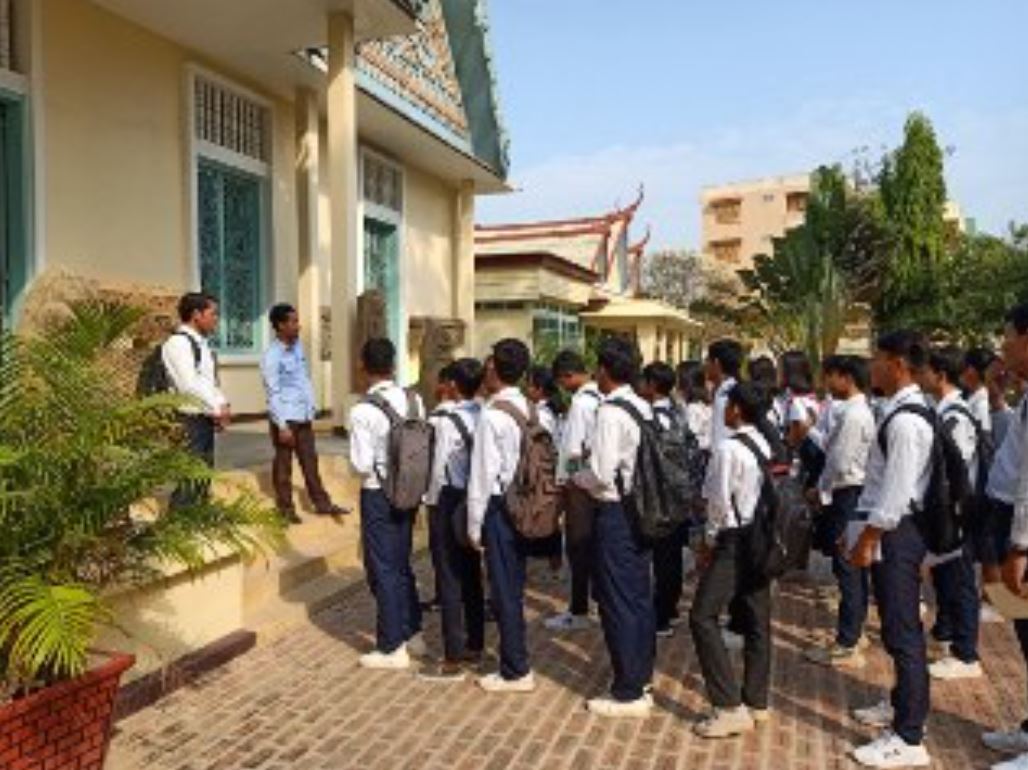 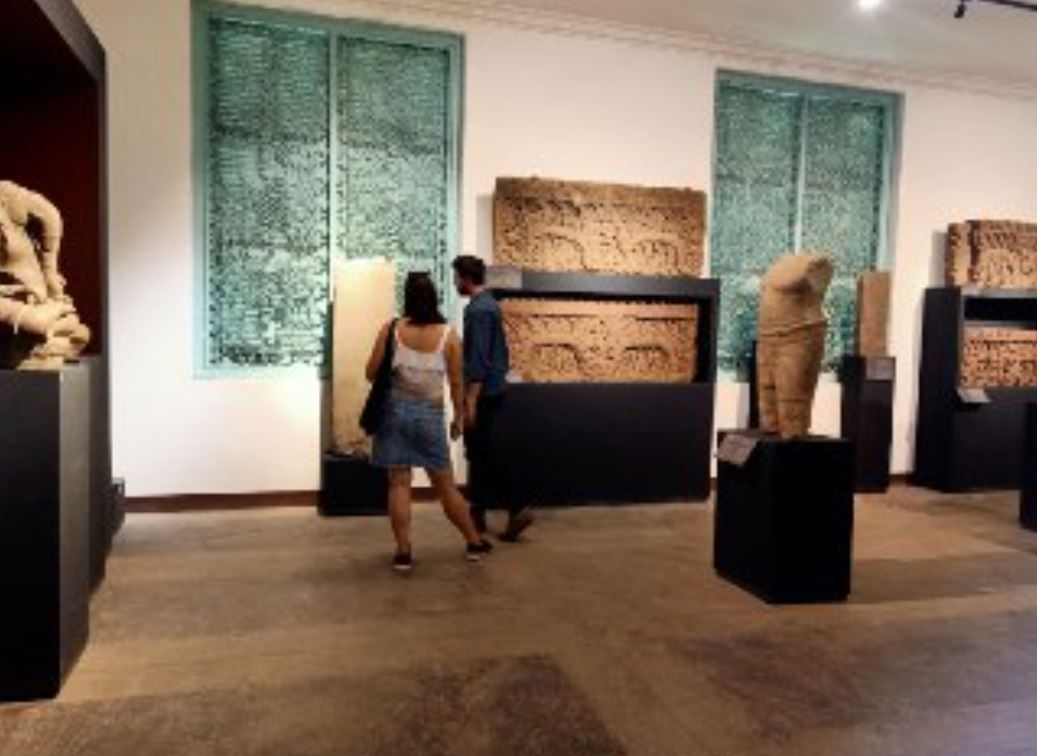 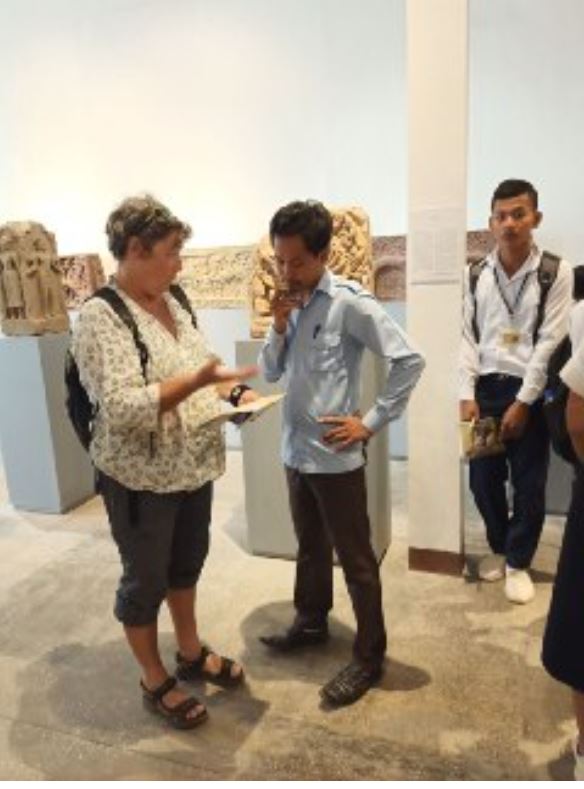 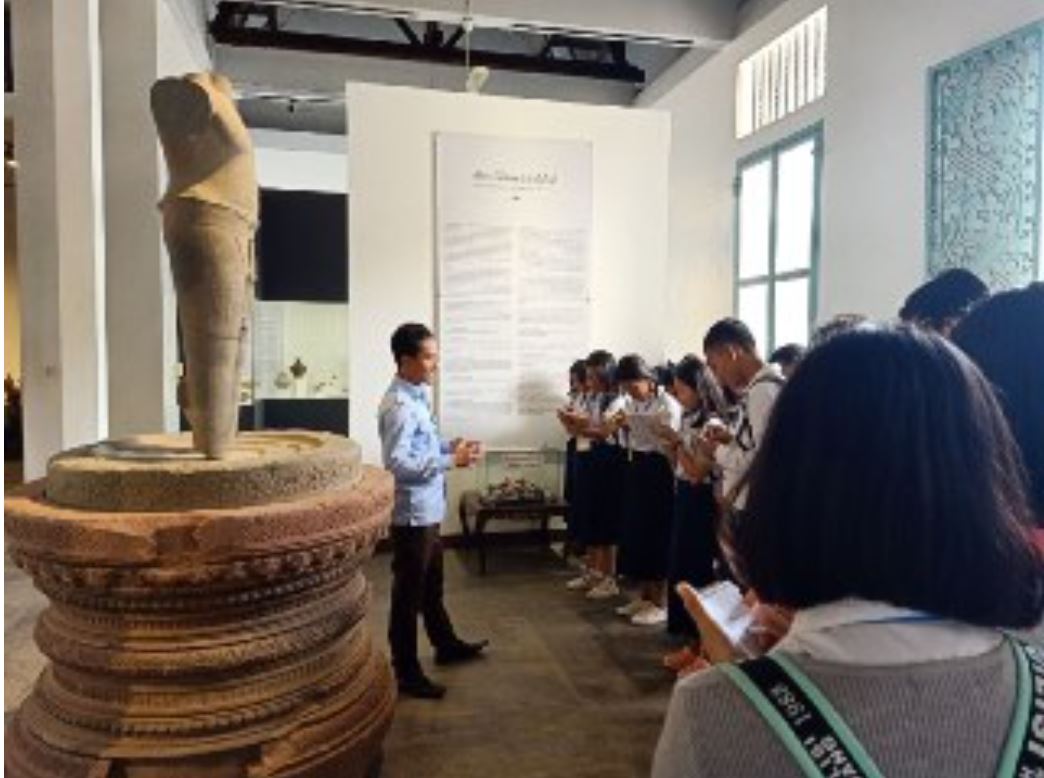 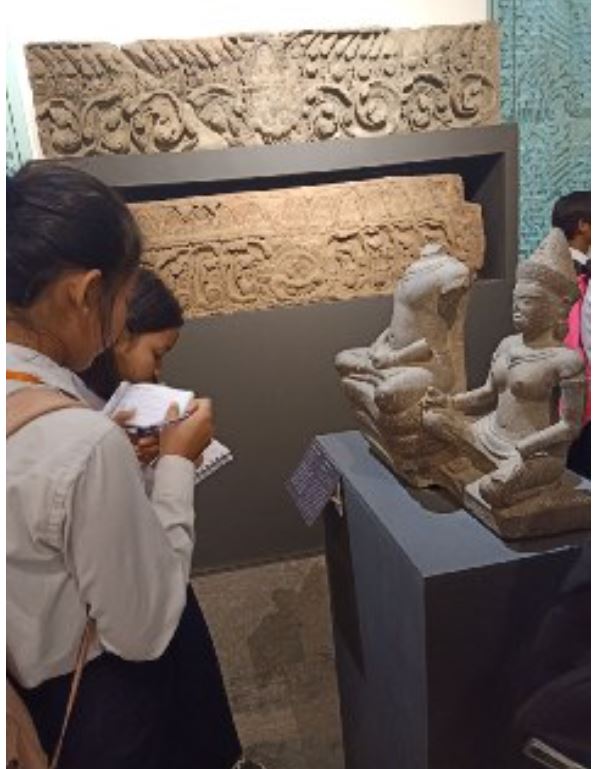 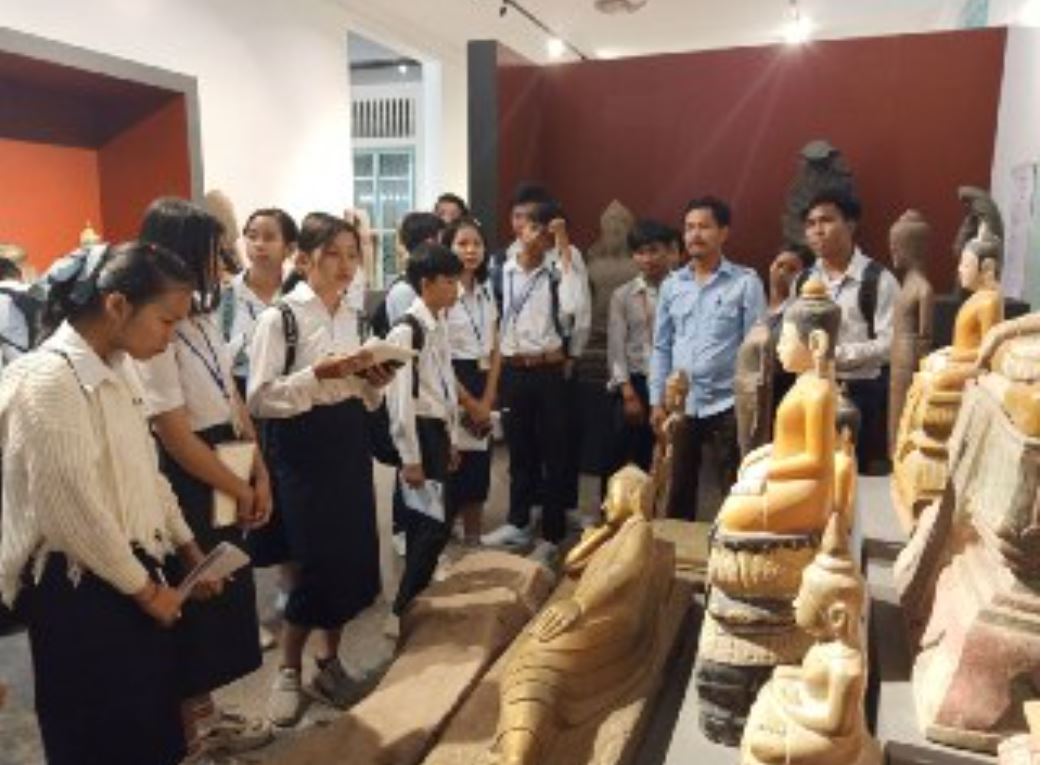