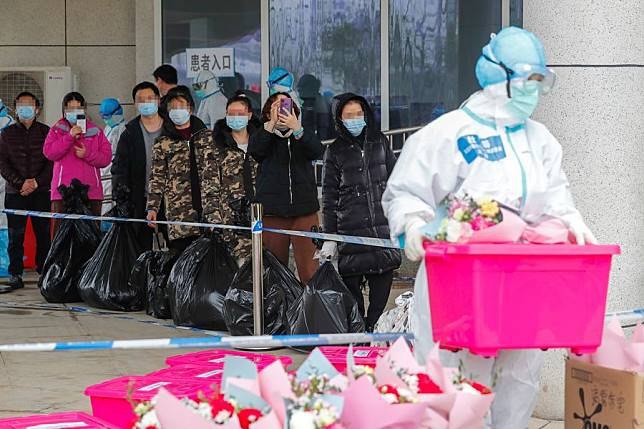 BEIJING – A total of 41,625 patients (COVID-19) have been hospitalized after recovering on Saturday evening, Chinese health authorities said on Sunday.

According to the Xinhua News Agency, March 1, 2020, the National Health Commission said in its daily report that 2,623 people were hospitalized on Saturday after being discharged. Heal.

By the end of the week, a total of 79,824 people had been confirmed to have contracted the virus in mainland China and 2,870 had died of the disease.