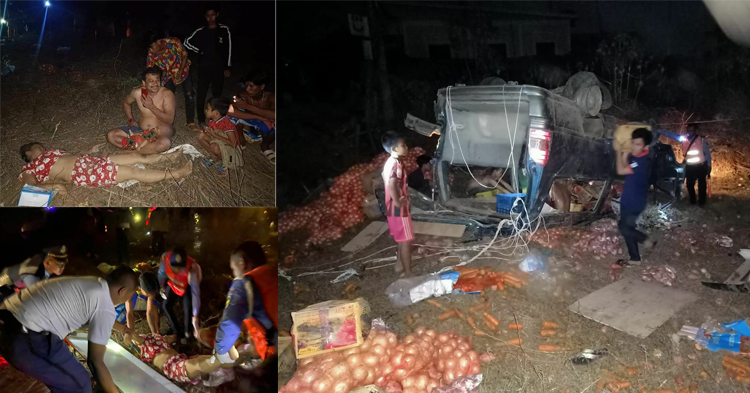 
Banteay Meanchey: A family tragedy caused by a car accident by wife and childA three-month-old baby died and her husband and son were injured in a truck carrying fruit from the family farm So broke the wheel. 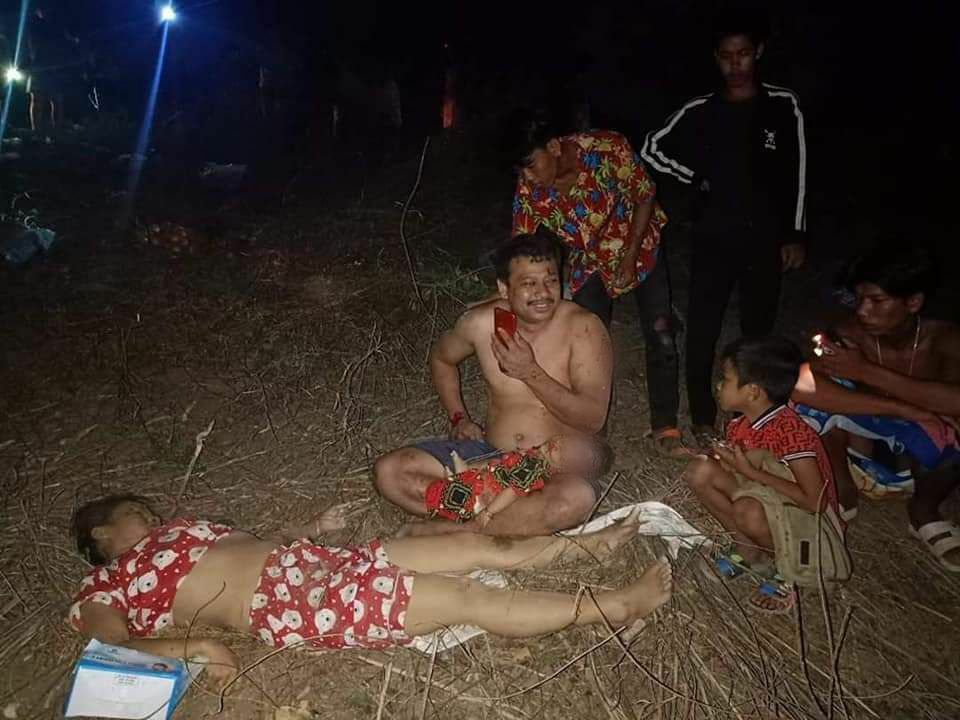 Prior to the incident, there was a truck carrying a Samson-colored watermelon 2A5859 truck traveling from the sinking ship carrying a family of vegetables. One couple and four children.

At the time of the crash, the car had broken its left rear wheel, causing the steering wheel to turn right on the side of the road. Crashed into a wheelchair, causing two deaths and two injuries.

The victim's injuries were: 1-Oeun, 34-year-old male driver, driver and husband. 2-year-old Ativivruh, injured. And the victim was seriously injured and then died: three-year-old Vuthy Sorya, a 28-year-old wife who was traveling with the woman and 4 named Aviv A 3-month-old female died suddenly on the spot.

Provincial traffic police arrived at the scene to conduct a rescue and take the injured to hospital. The corpse of the victim to the funeral home of Kosal.
By: Fortress 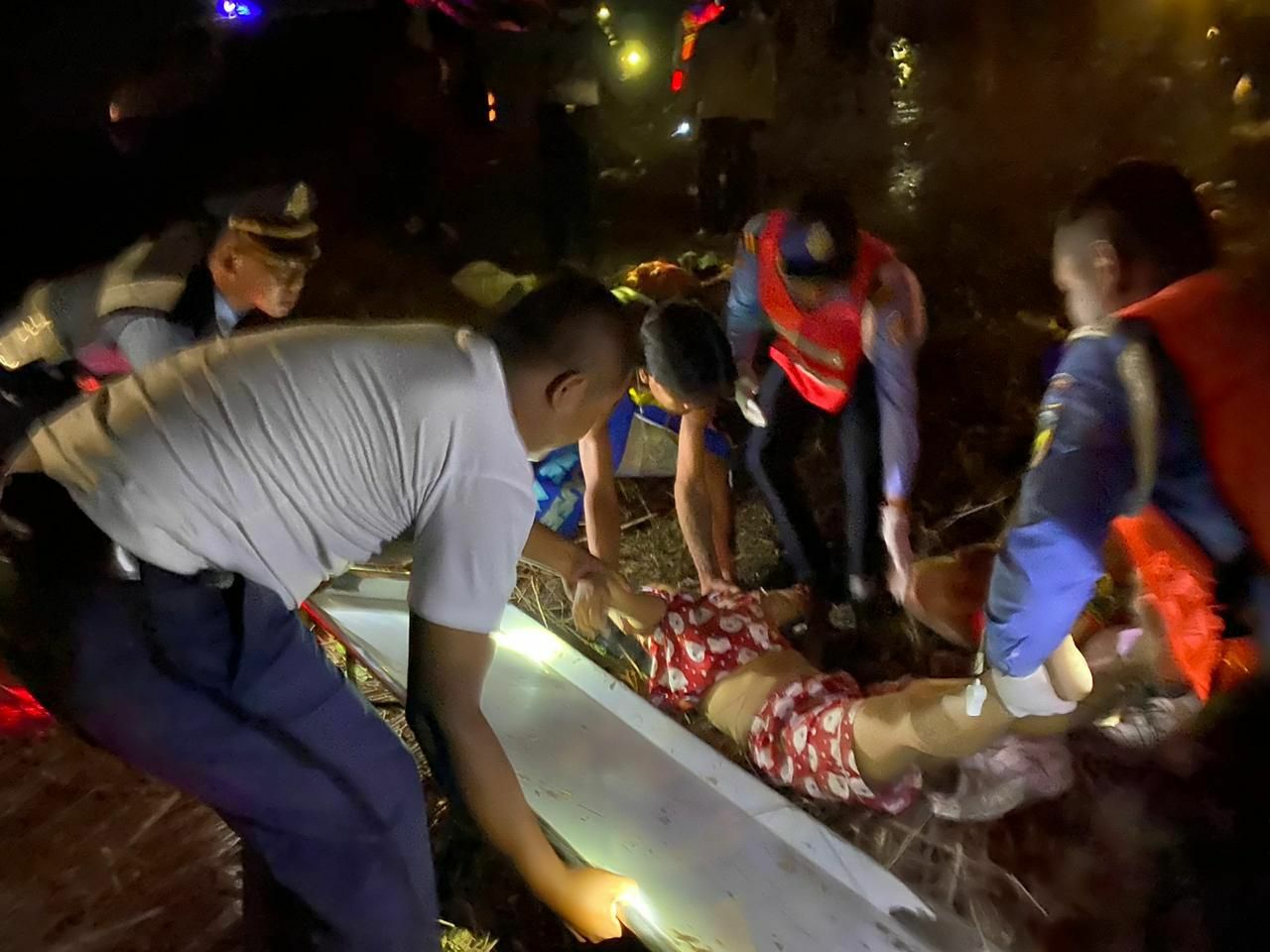 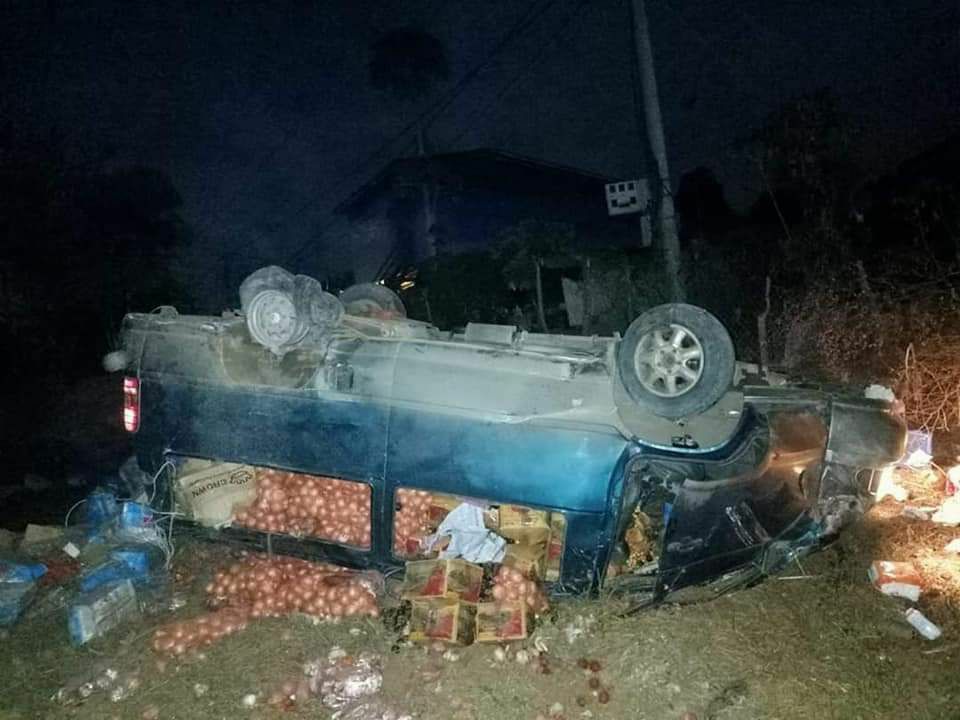 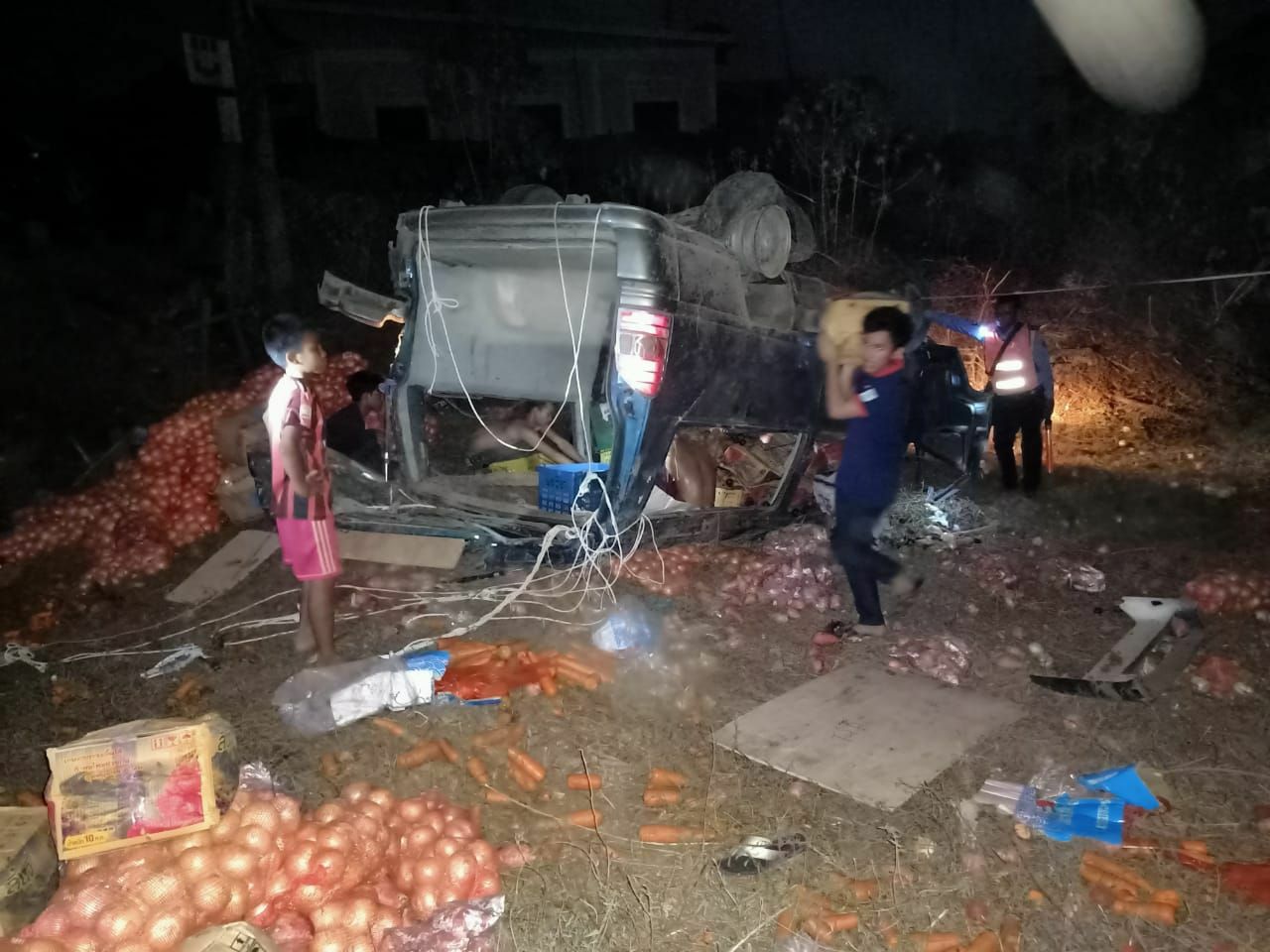