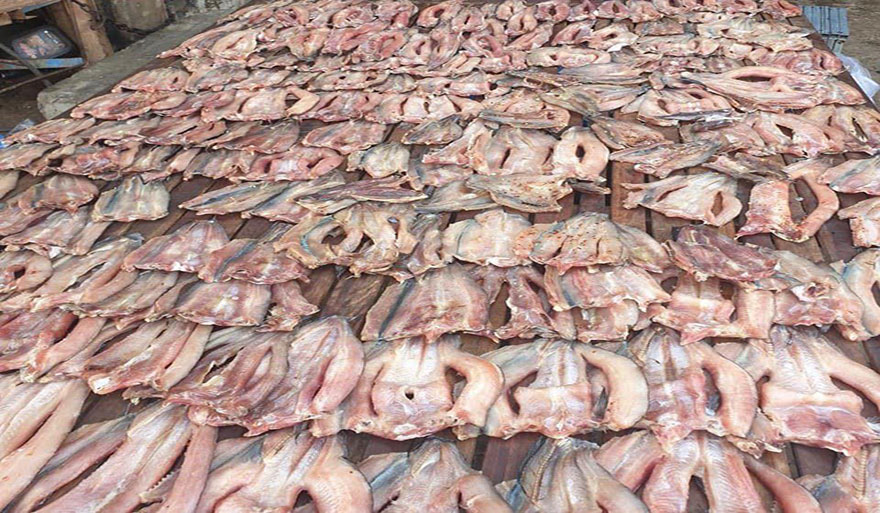 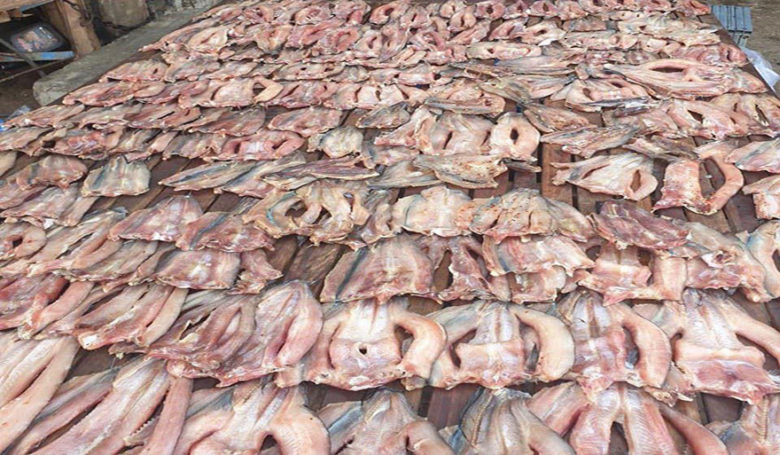 Phnom Penh: Minister of Agriculture Veng Sakhon, according to a report by the Director of the Department of Agriculture, Forestry and Fisheries. Producing dried fish for the family of Por Mongkul village, Prek Pnov commune, Prek Pnov district With a good income he can make around 130 kg / day and sell an average of 2,470,000 riels / day. The day can earn 120,000 Riel / day. According to the National Television of Cambodia broadcast on June 20, 2020.


On the other hand, dried fish (dolphins) are not sustainable. In one season, about 4 tons of dried fish were produced and earned an average of 68,000,000 Riels per season. (Profit is KHR2 450,000 / season) Fresh fish, however, was purchased from the Prey Phnov fishery distribution center.