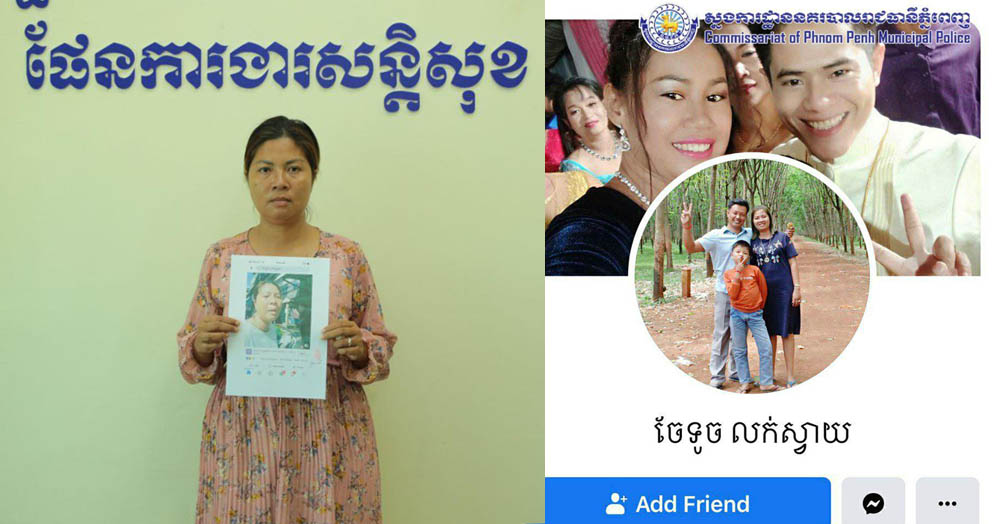 
Phnom Penh: After Facebook account owner Che Touch selling mangoes insulted the authoritiesRegarding the implementation of road traffic law enforcement, the Press and Quick Reaction Working Group has cooperated with the Office of the Opposition Technology crime of the security plan of the Phnom Penh Municipal Police has searched and summoned a person named Svay Sary to come forward to plead guilty before the law And make a public apology.

Phnom Penh Municipal Police's Information and Quick Reaction Team completely rejects the Facebook account of Che Touch Lok Svay who received a live video with insulting content After riding a motorcycle without a helmet and being fined by the police on July 27, 2020. Information and Reaction Team Quick, in cooperation with the Office of Technology Crime Prevention of the Security Work Plan of the Phnom Penh Municipal Police, searched and summoned A person named Svay Sary came forward to admit his guilt and make a public apology.

By acknowledging that the video he posted was false, the person admitted his guilt and confessed. At the summoning of the authorities, by making a contract and filming a public apology to apologize to the authorities as well as all citizens to This act, which society hates, too.

We would like to thank the public for their good cooperation, especially on social media, which has contributed to the protection of security, safety and social order. Build and accept as a basis for improvement, and also call on the public and social media to refrain from commenting, compiling content, images, exaggerated actions To cause chaos, pollute the environment, social unrest, cause fear to the people and may face the law in force. By: Kolap 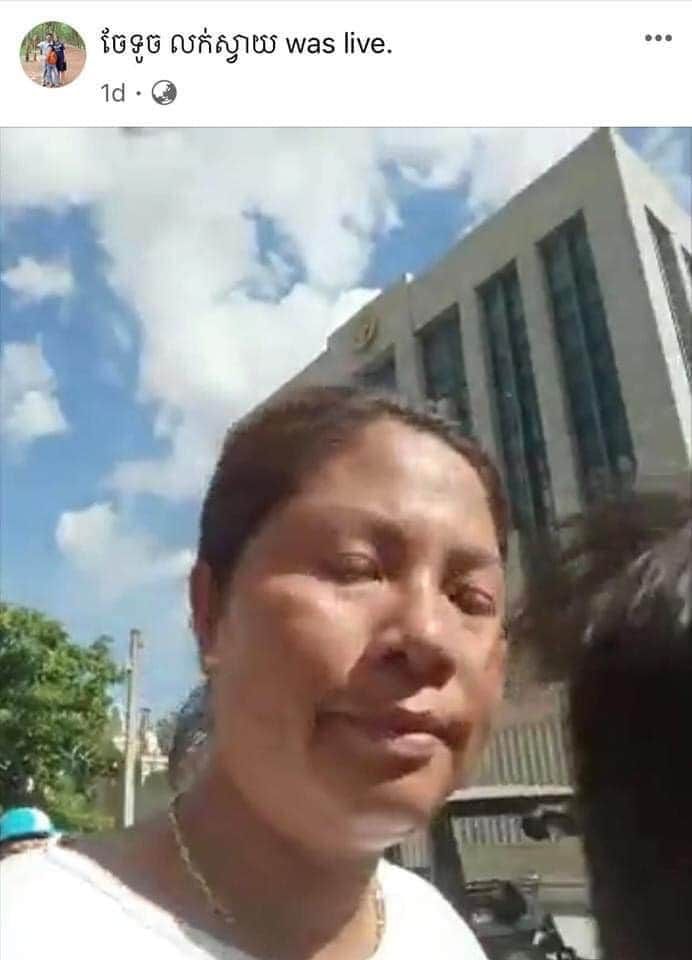 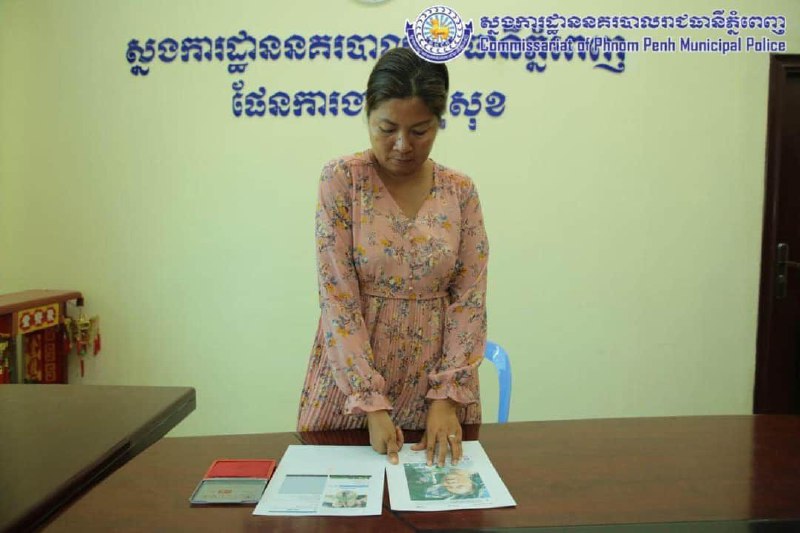 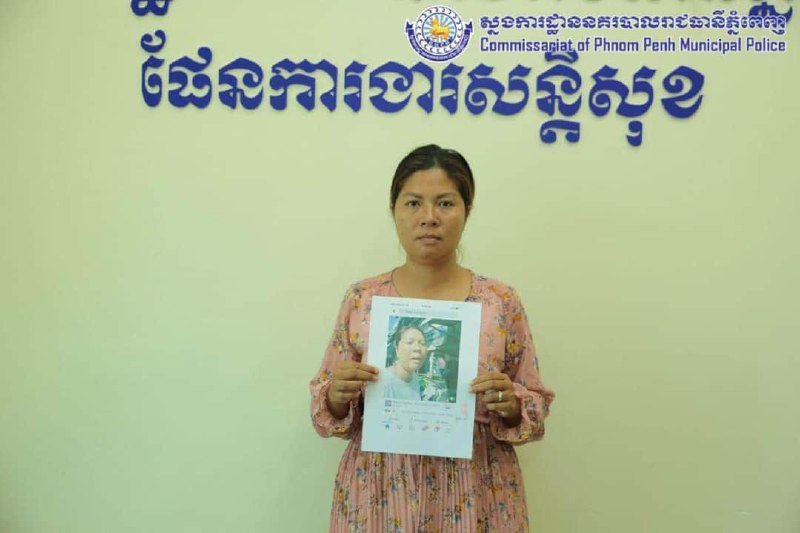