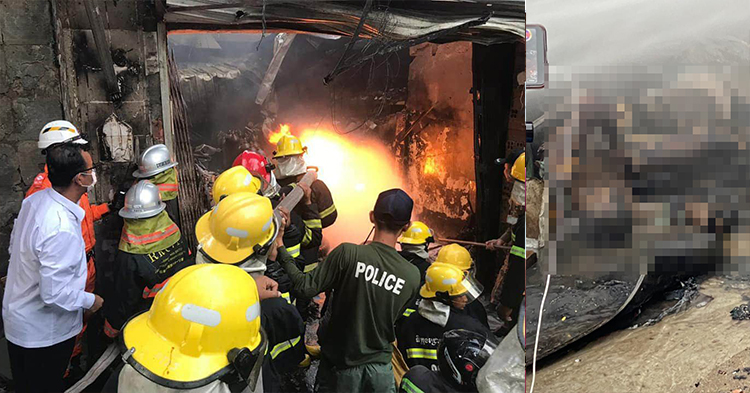 
Phnom Penh: 4 people died in the fire in the accidentA fire broke out at the explosion of a gas tank selling air, hydrogen and other recyclables at 36 Street 63, Sangkat Phsar Thmey III, Khan Daun Penh, Phnom Penh, on the afternoon of July 18, 2020.

During the operation, there were many fire trucks, vehicles of Unit 711, Brigade 70, vehicles of Phnom Penh Police and other units participated in the shooting. Water to put out the fire.

The owner of the place is Prak Lamhong, a 74-year-old man who runs a gas station. Cause fire. As of 6:30 p.m., the team found four bodies, including three males and one female, and were injured. Five people were taken to hospital. Four victims died: 1. Name: Lam Seng Hav, male, 26 years old, occupation: Student. 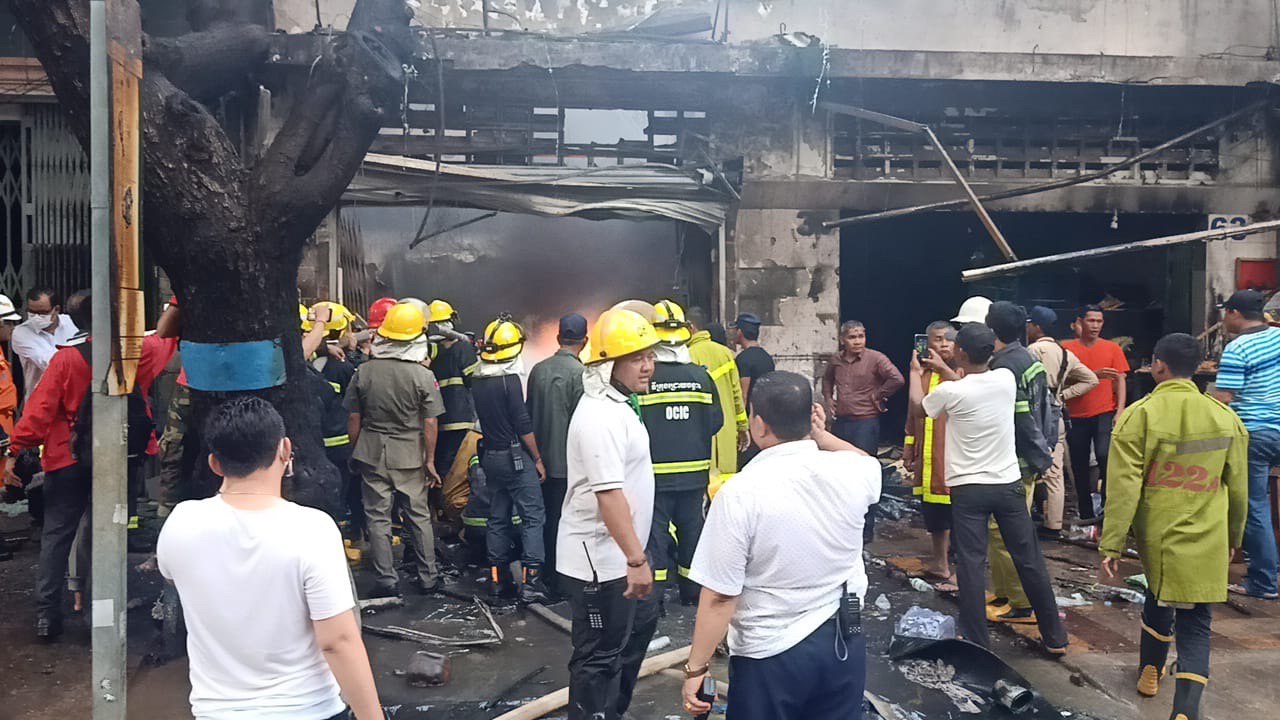 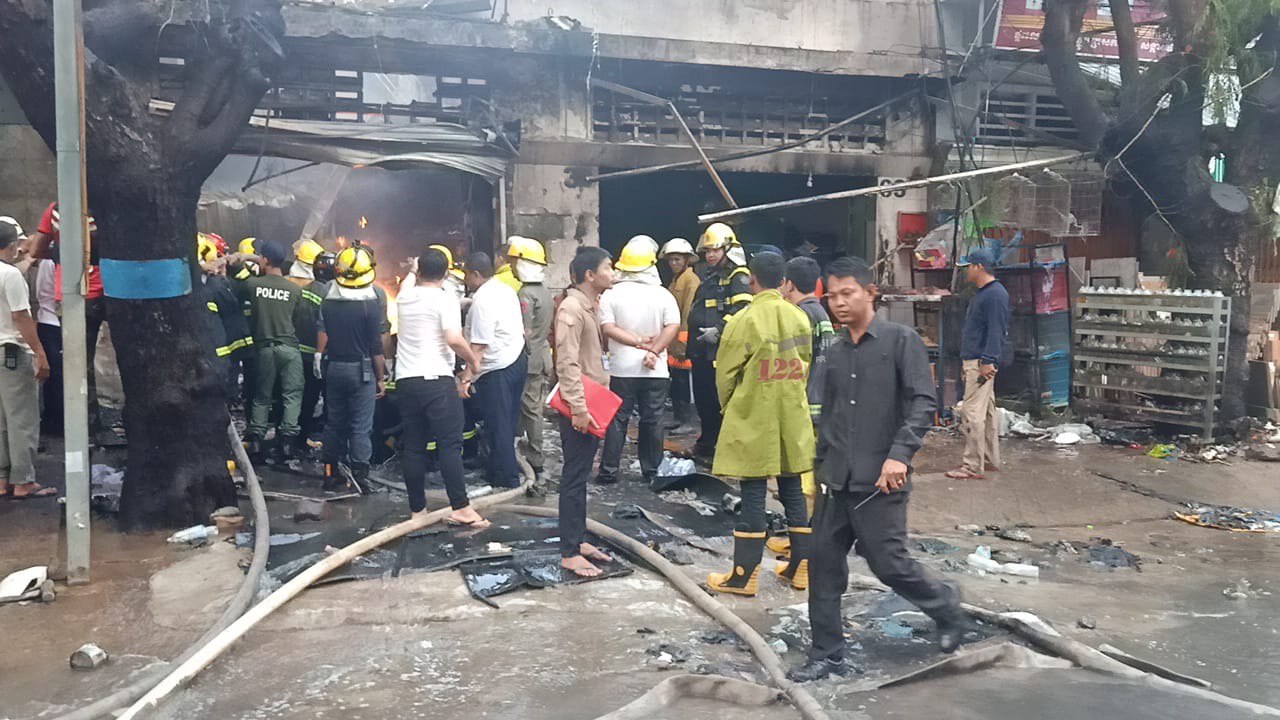 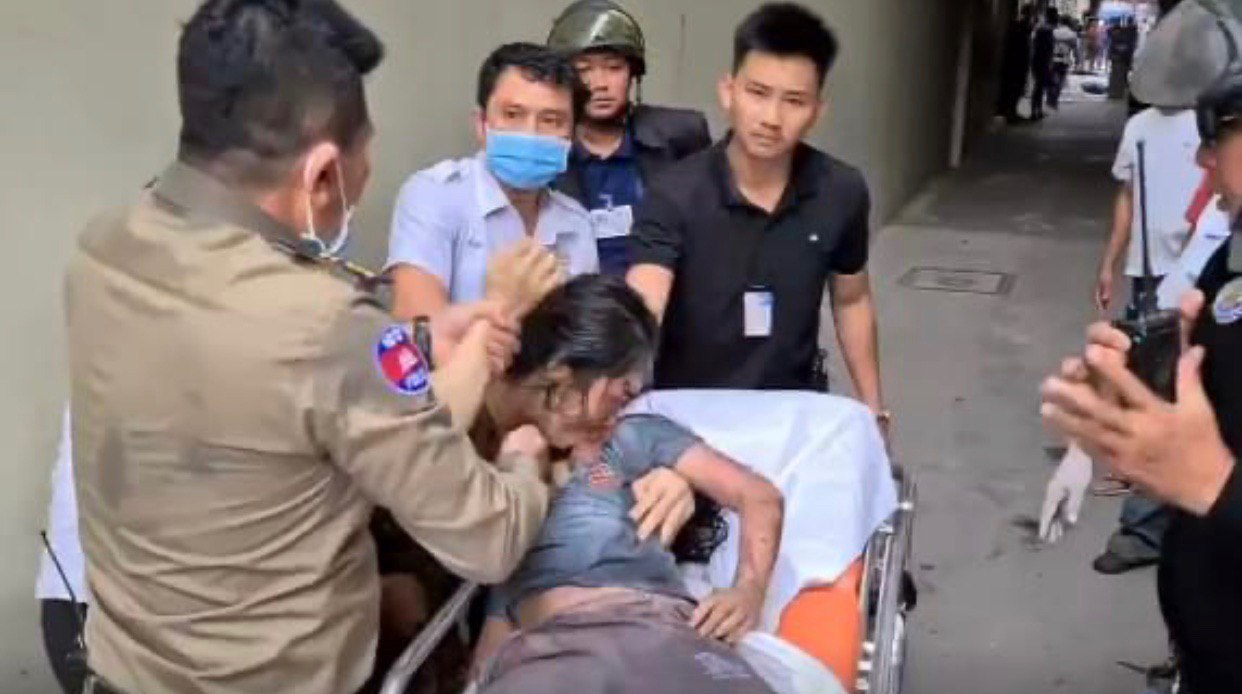 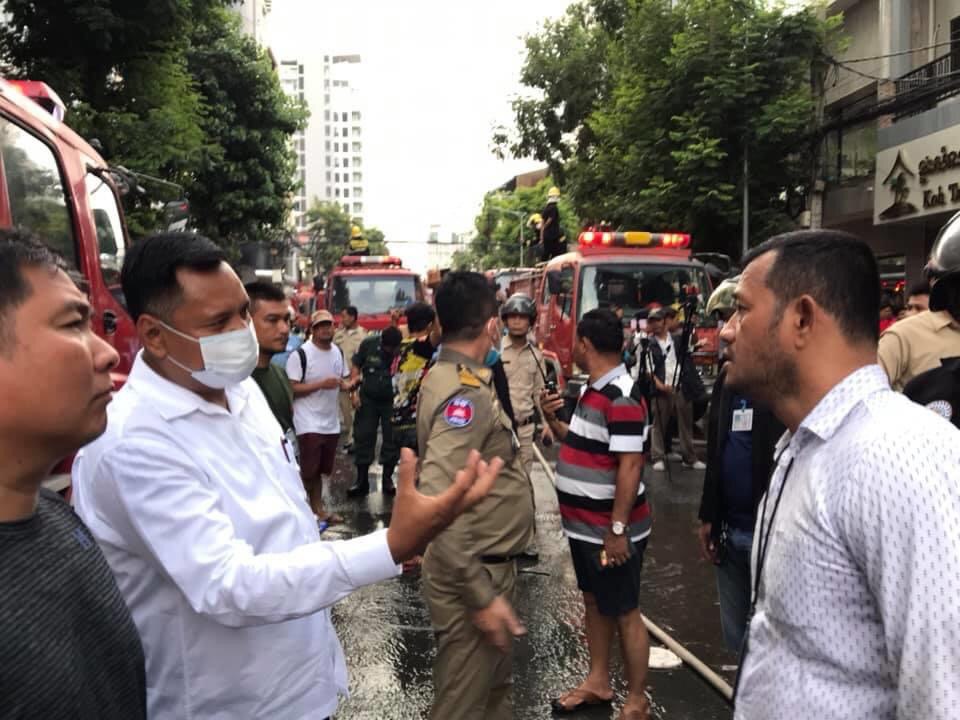 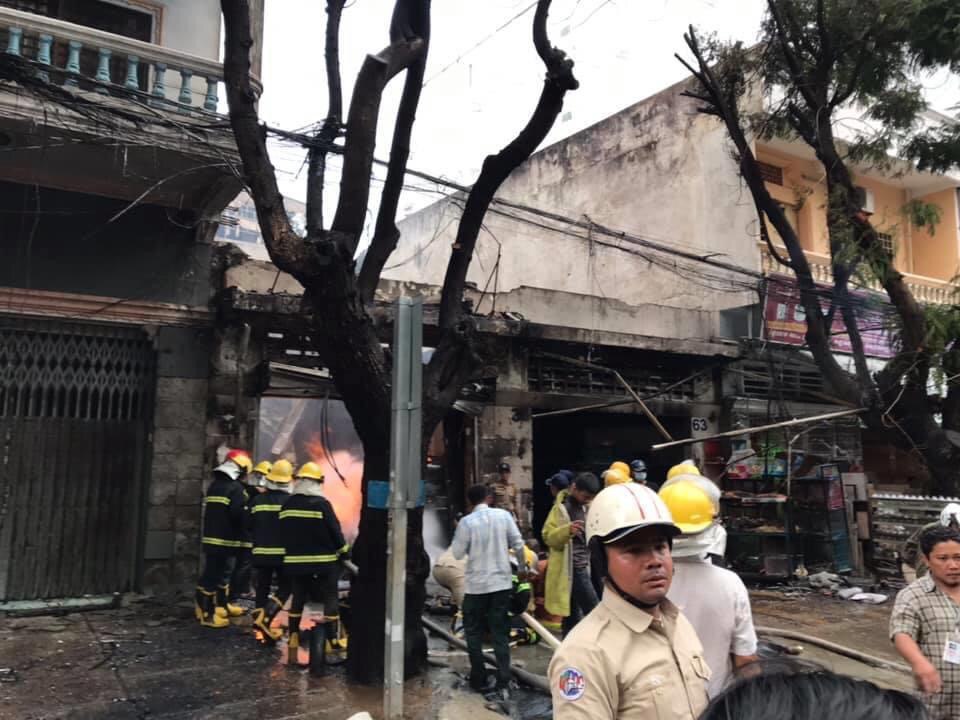 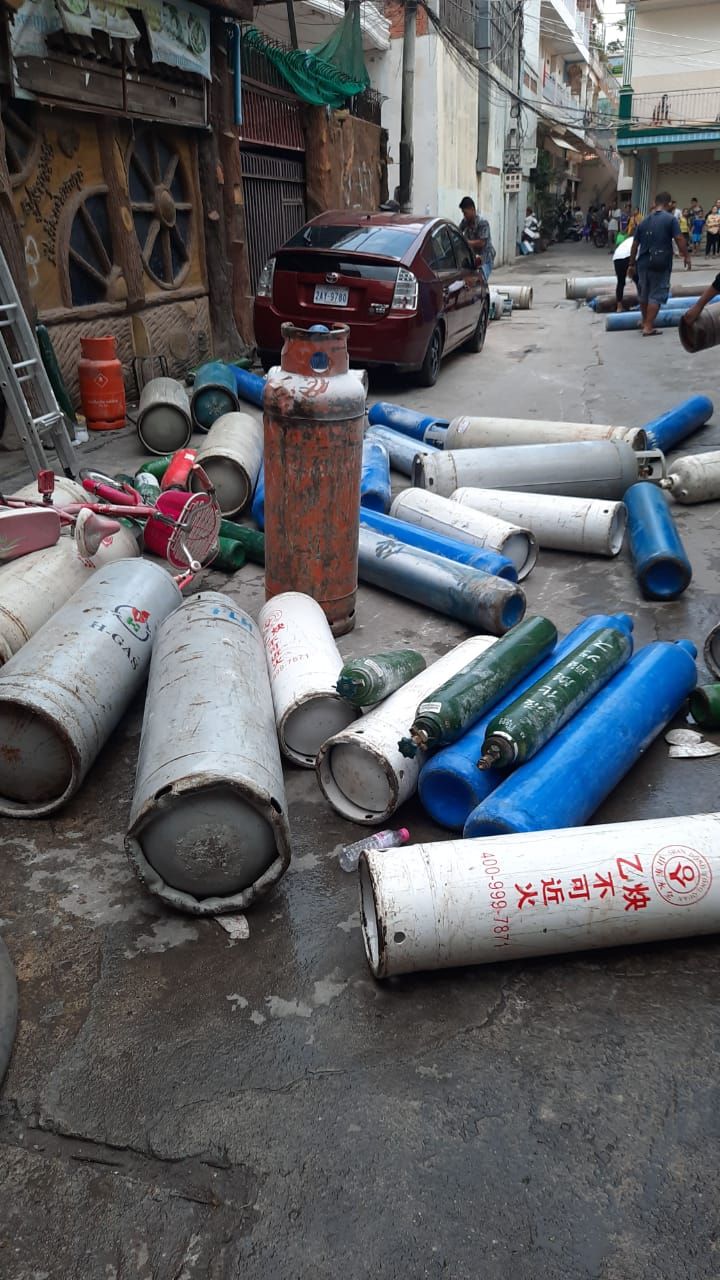 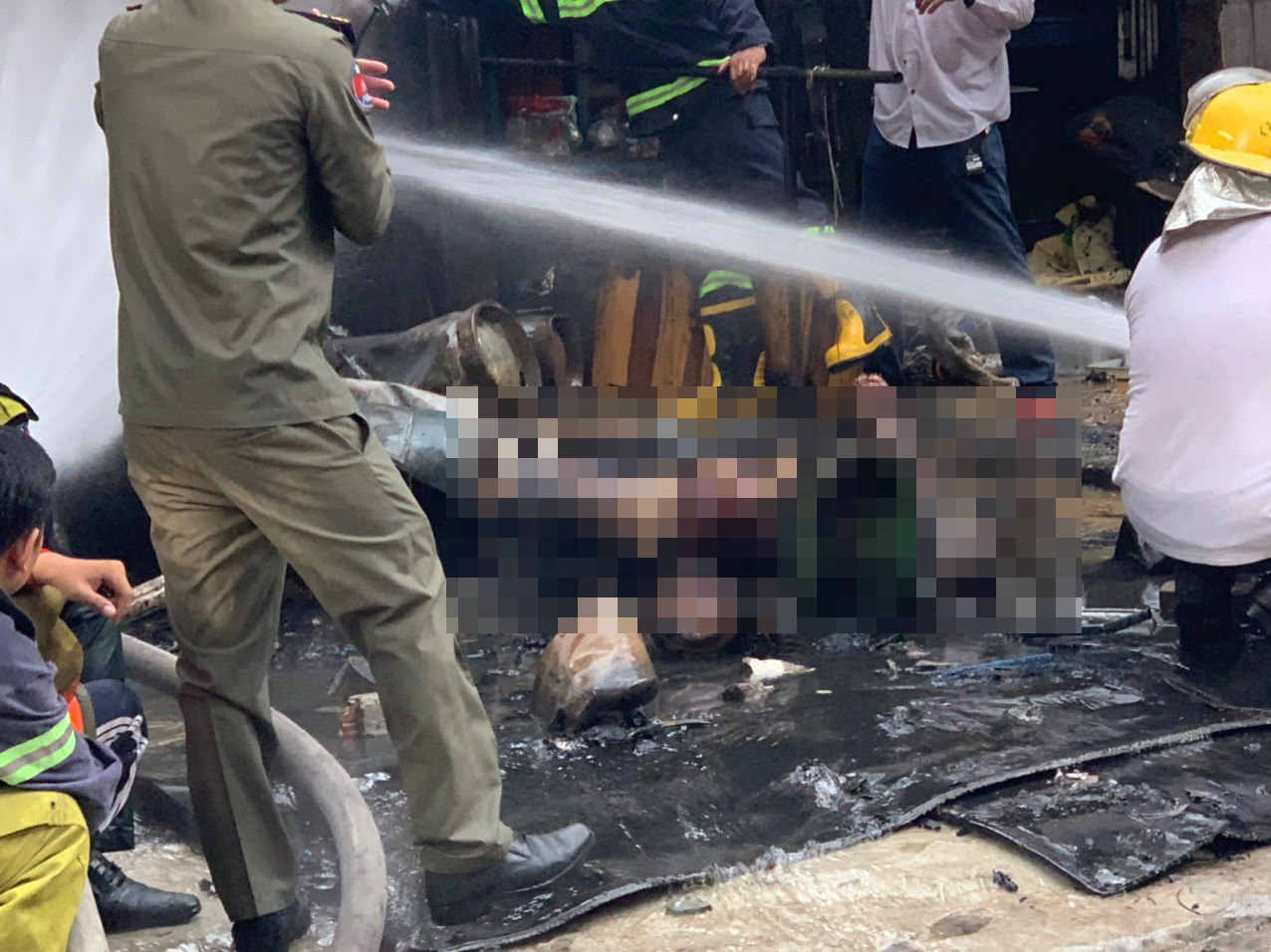 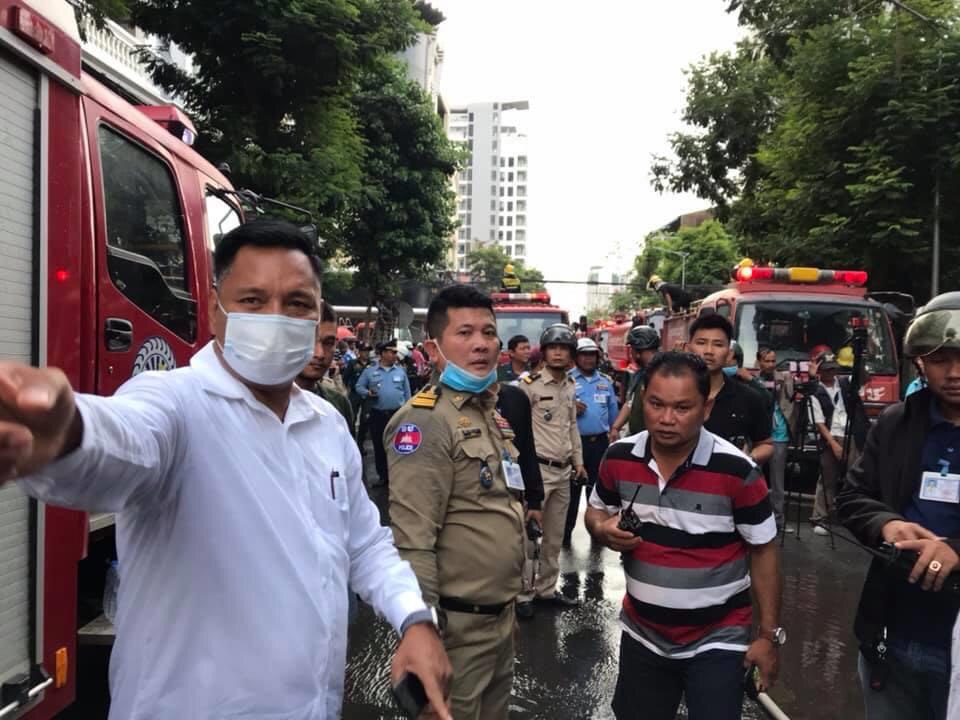 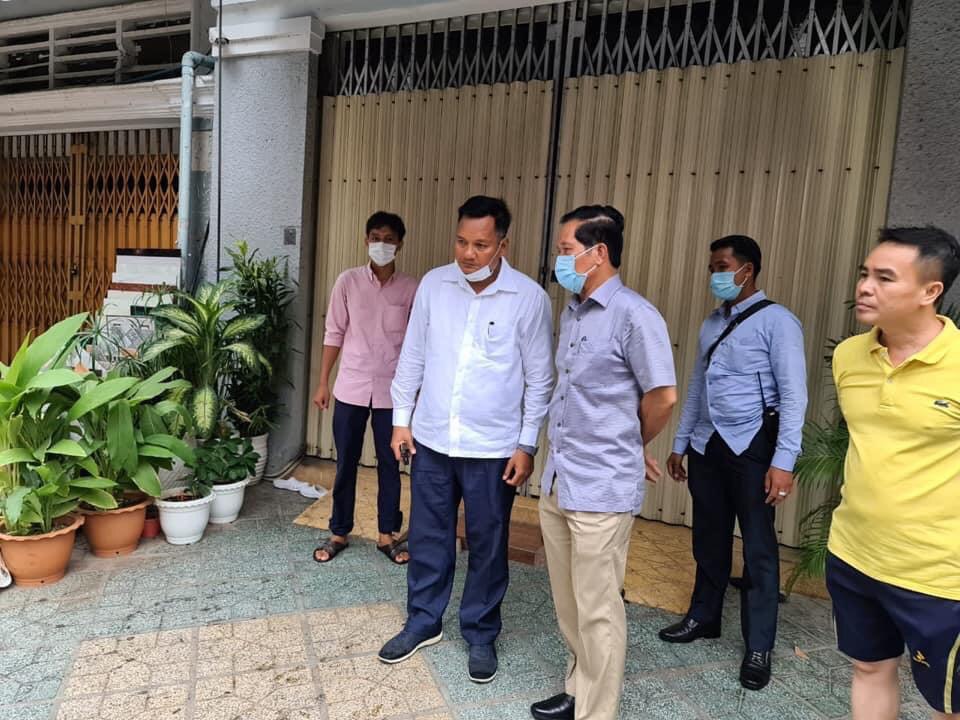 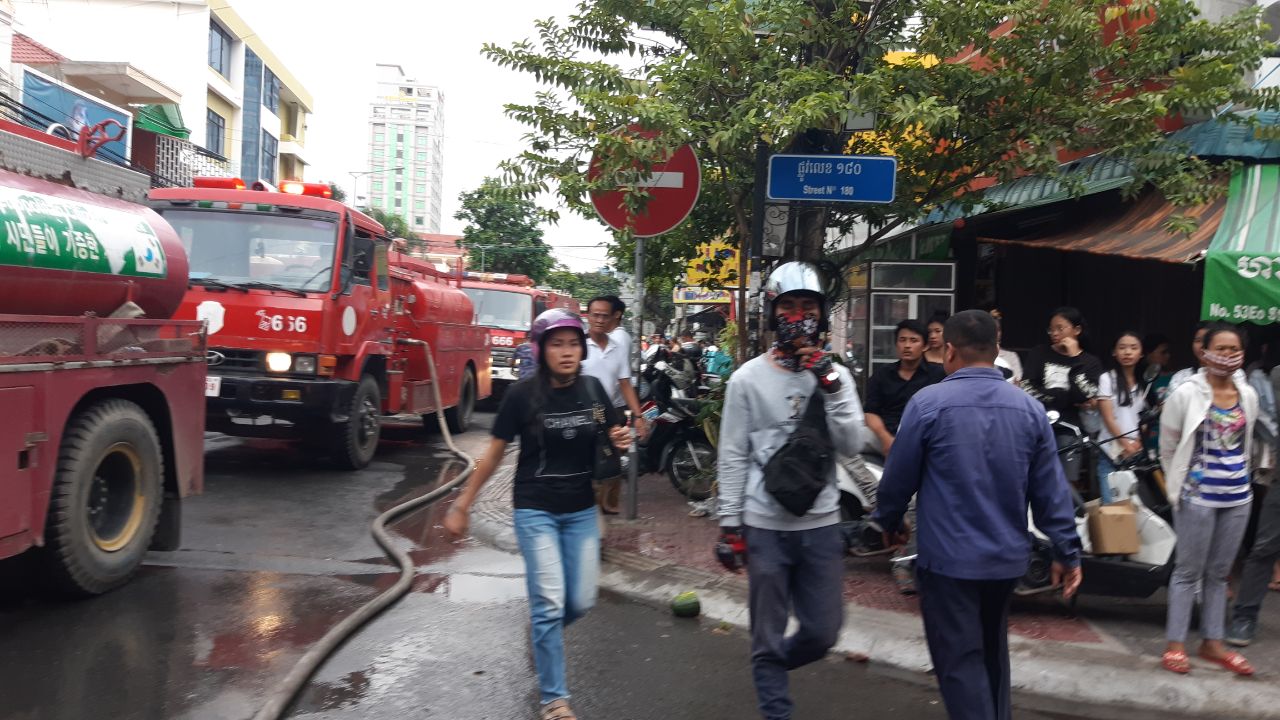 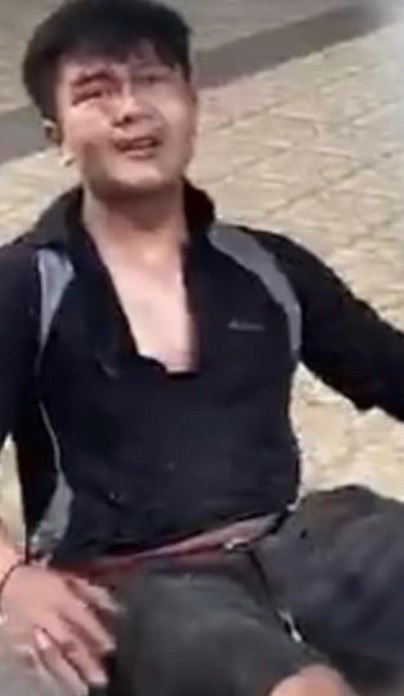 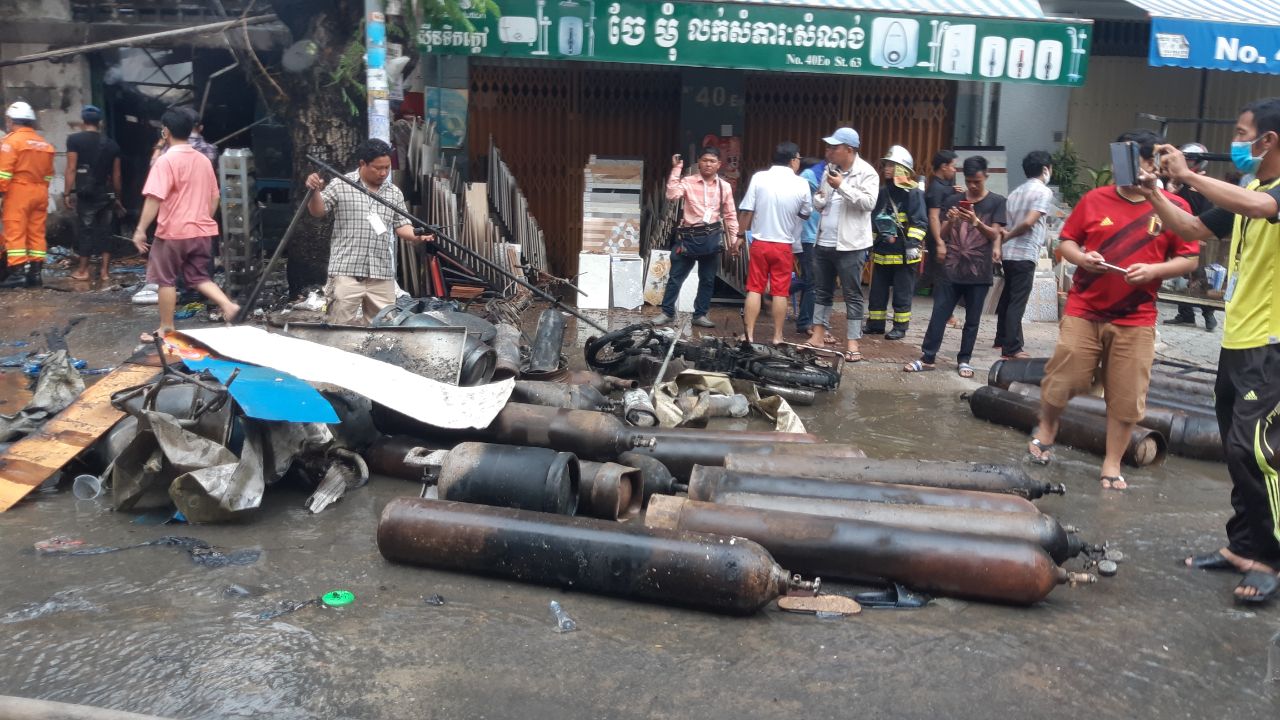 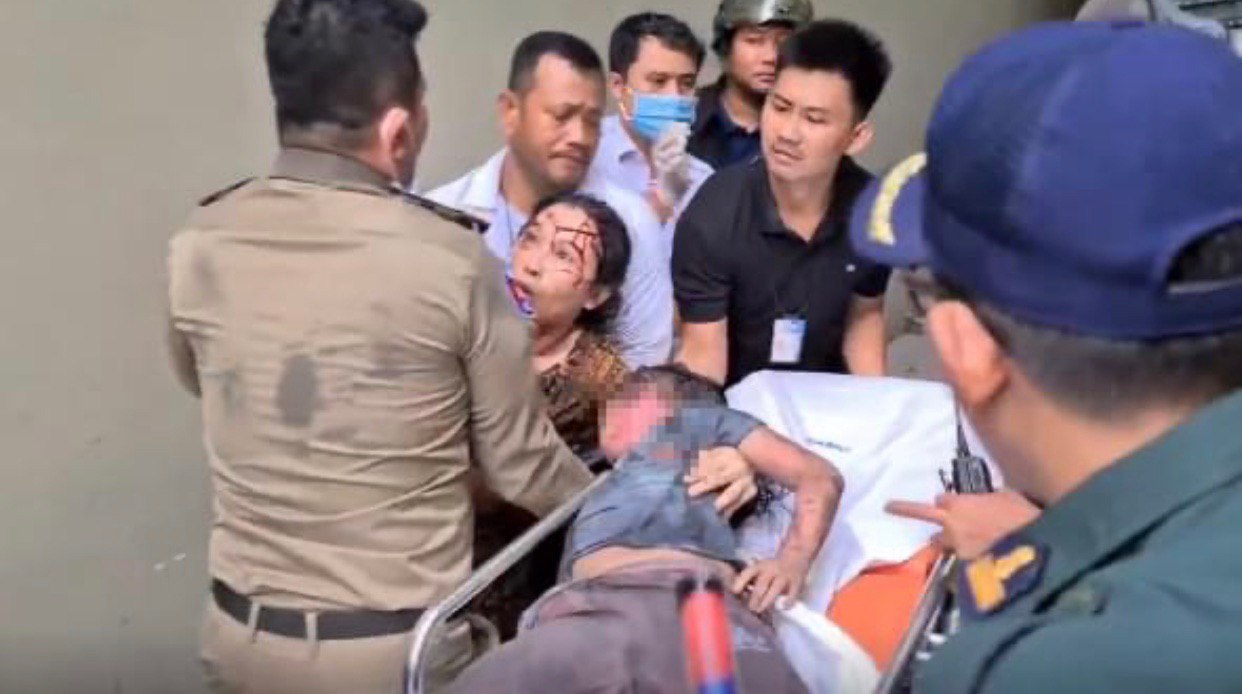 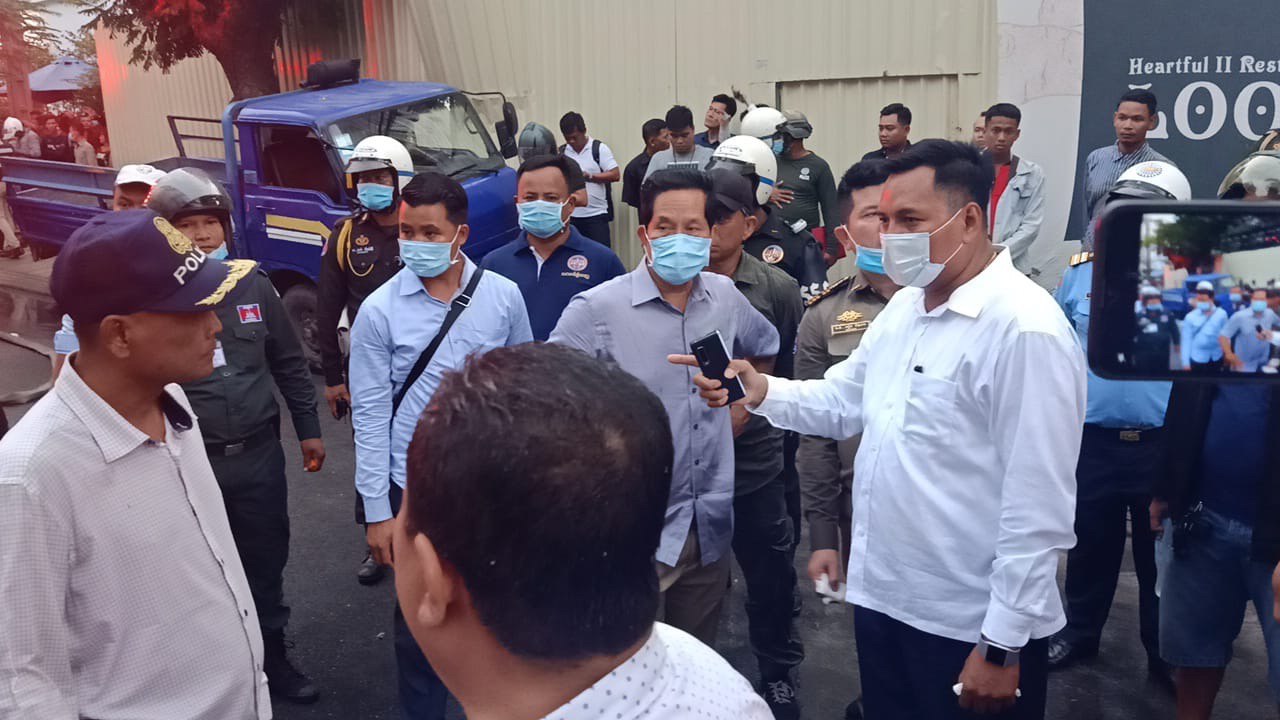 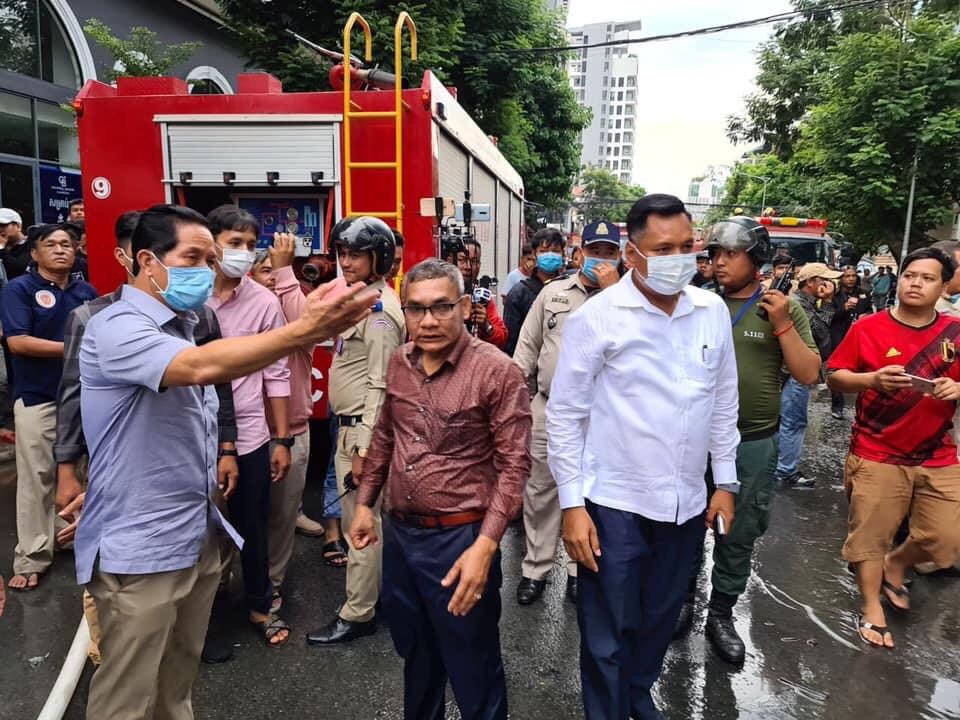 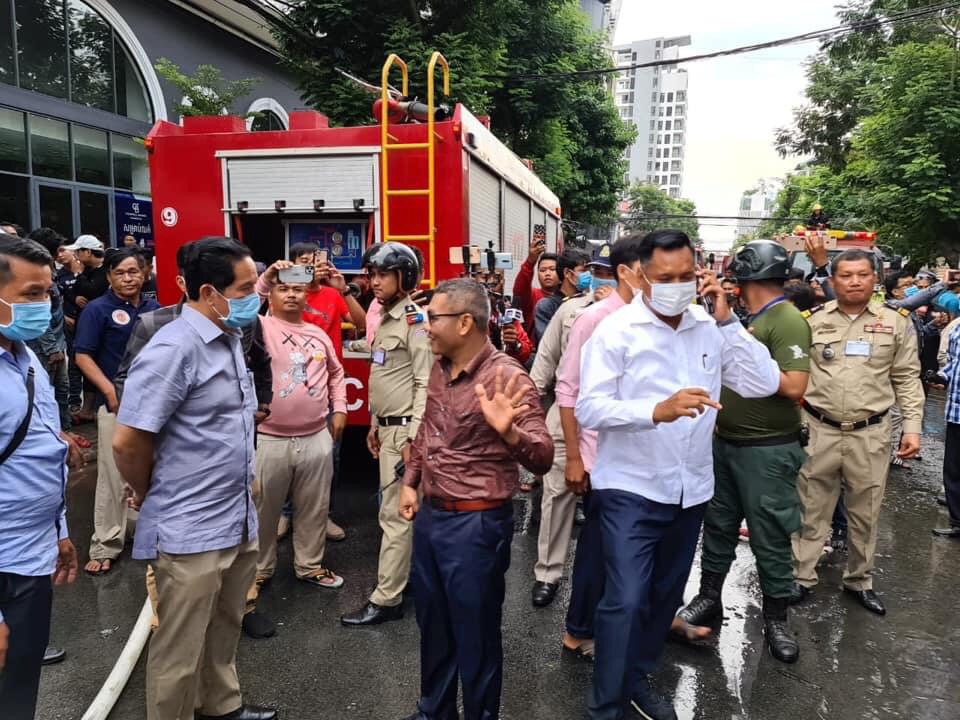 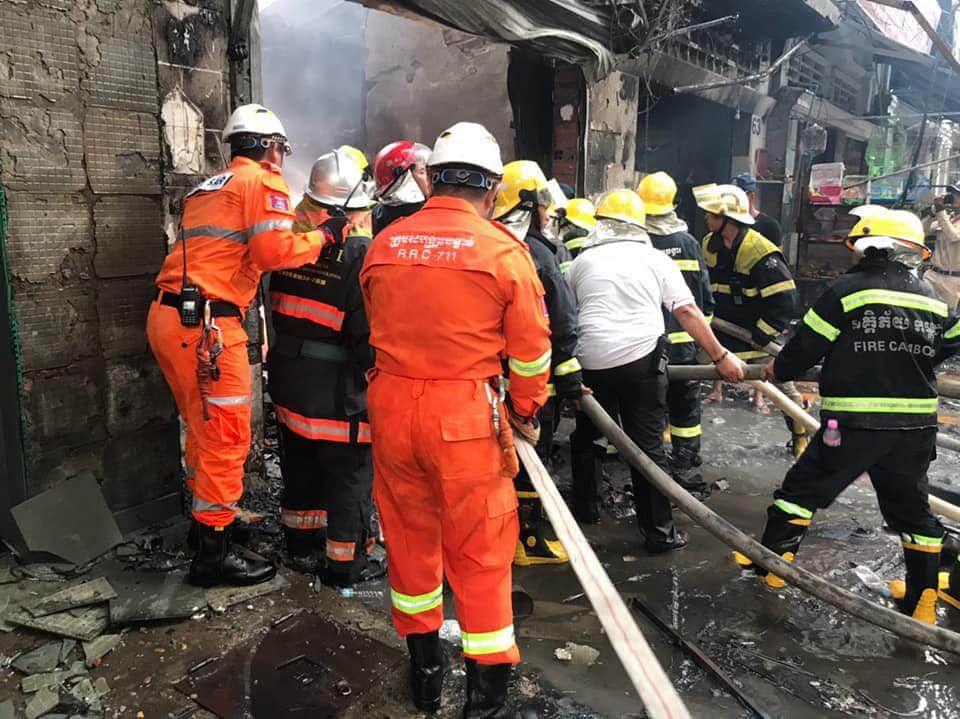 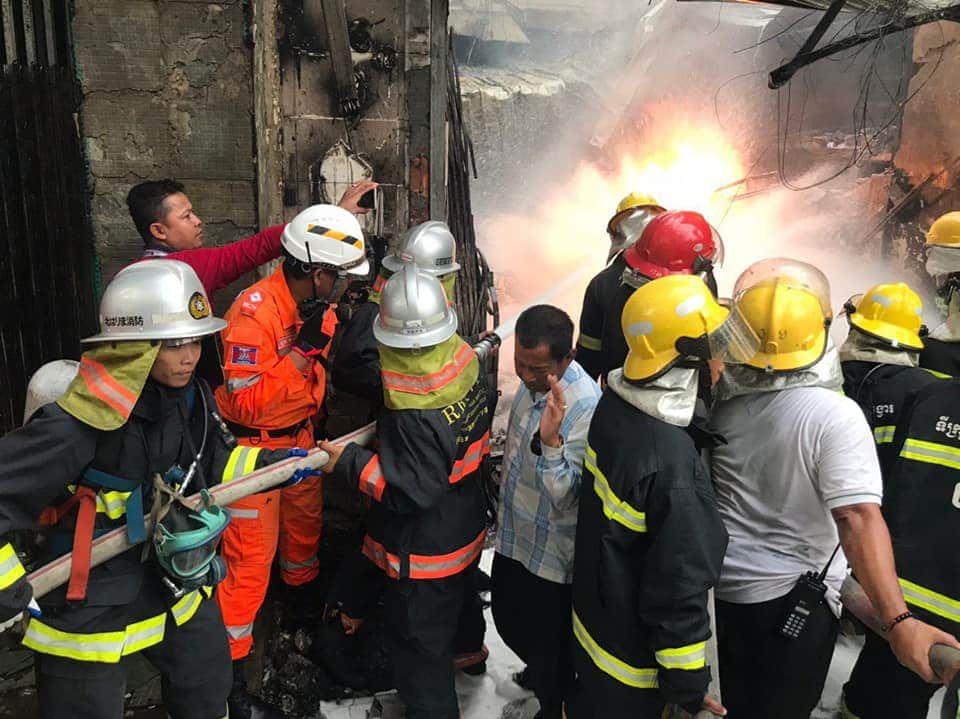 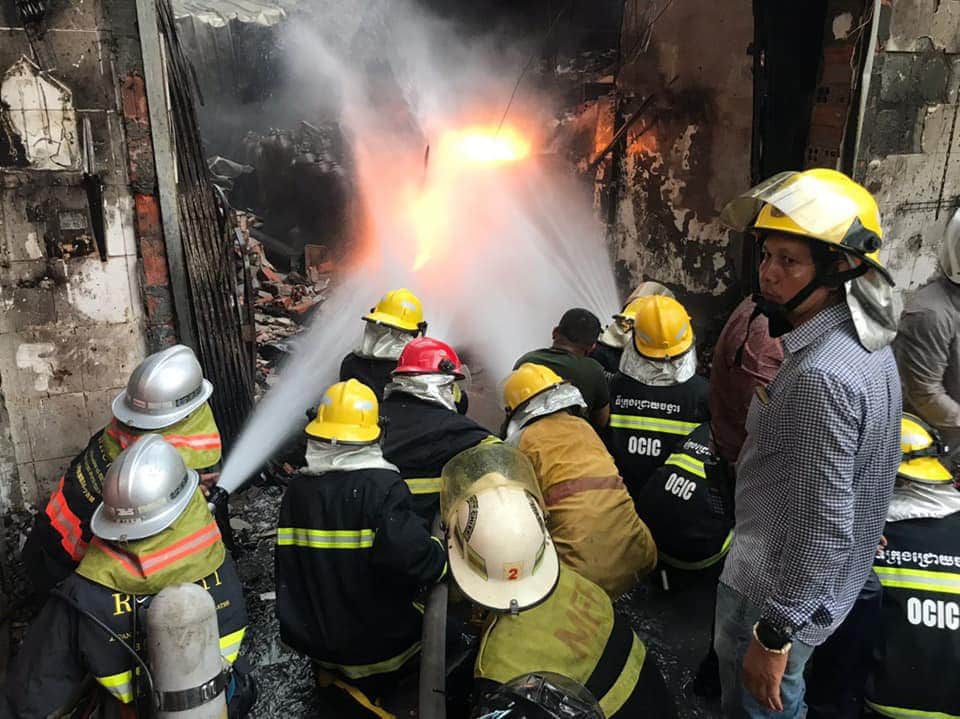 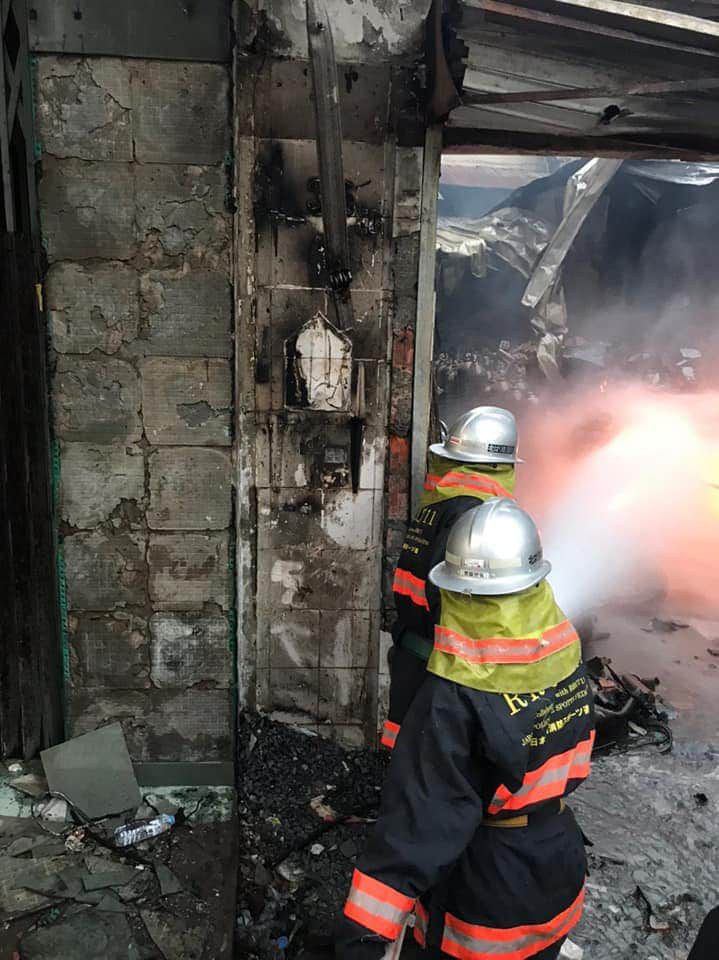 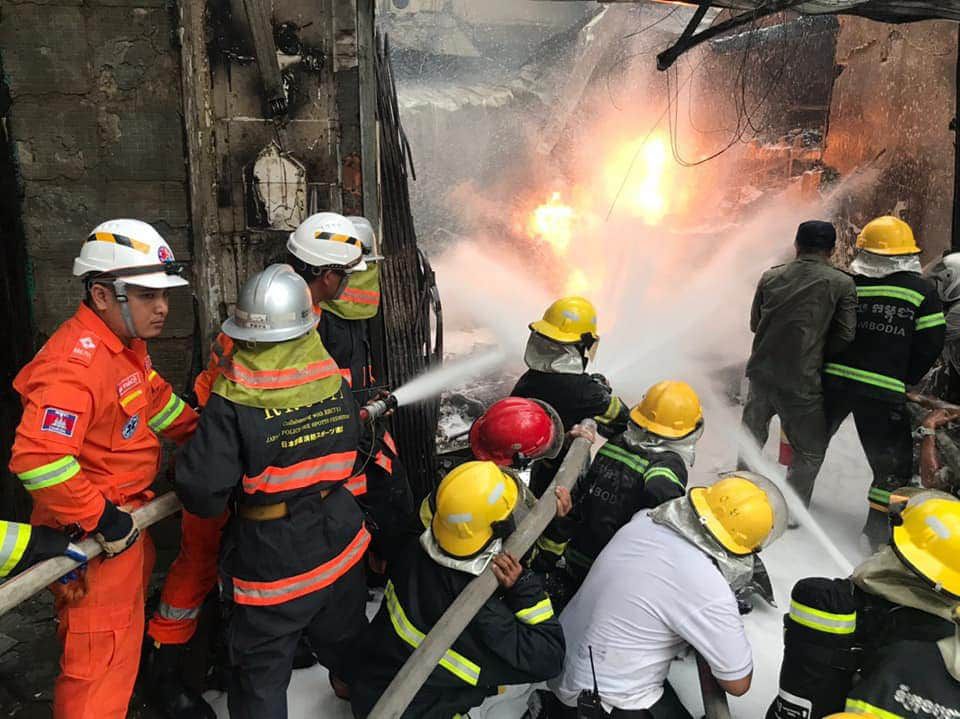 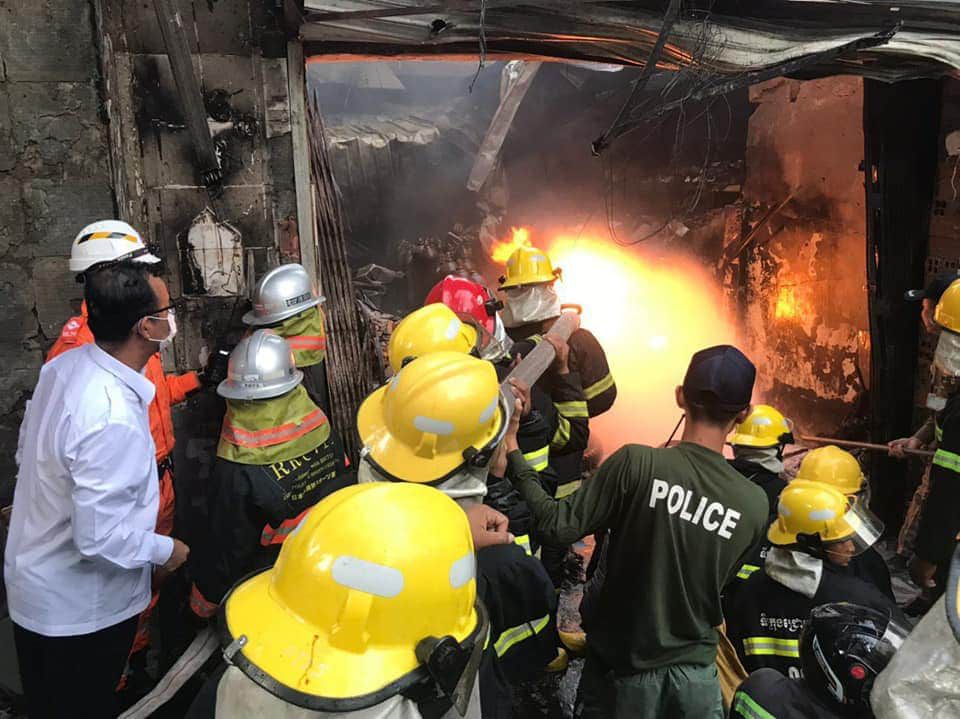