Experts require landlords to fill out forms and pay fines 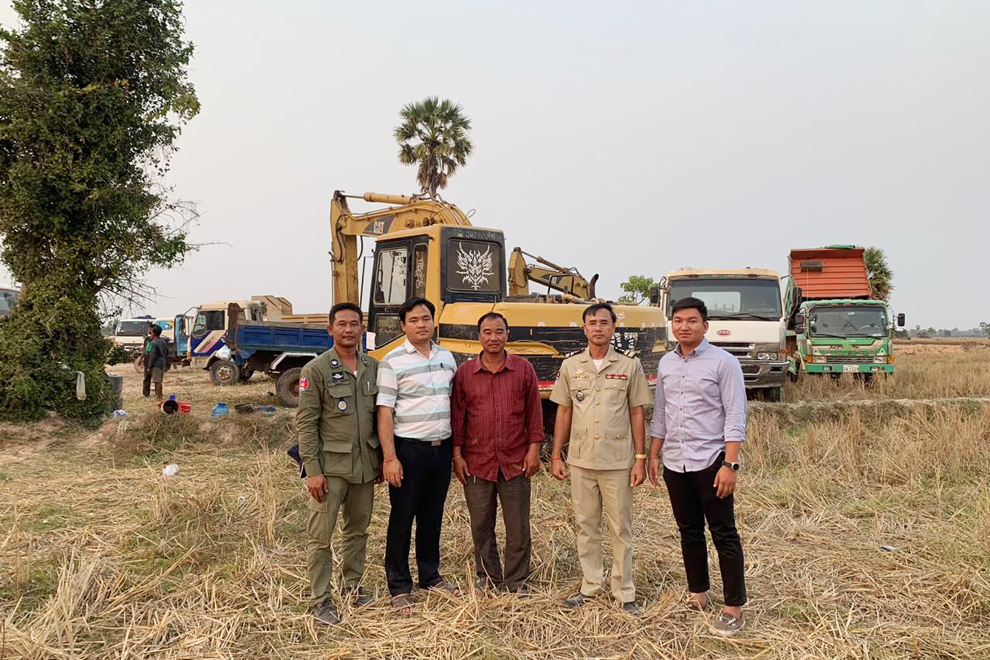 Experts require landlords to fill out forms and pay fines

After the ban, experts told the owner that Both sites came to fill out forms to obtain legal business licenses.

“At the same time, our team has required the owners of the two lands to pay a fine under Article 35. New law on the amendment of the Law on Mineral Resource Management and Business.

He explained that under the law, the owners of the sites face double fines for mining products and The amount of ore present at the site or a fine of 1.5 million riel per day from the date of commencement of the illegal operation The day was stopped.

In case of continued illegal excavation, they could be fined twice as much Article 1 of this article (35 new) or shall be punished with imprisonment from 1 year to 5 years without Consider other damages. The other production machinery is confiscated as state property.

Soong Plung, the governor of Bakong district, told the Post that the two excavations had only begun to be carried out using both excavation and excavation machinery. Transported nearly 10 vehicles, the first excavated 30×60 meters and the second excavated 30×50 meters deep. The same 0.4 meters.

“They are currently being temporarily suspended pending legal action,” he said.