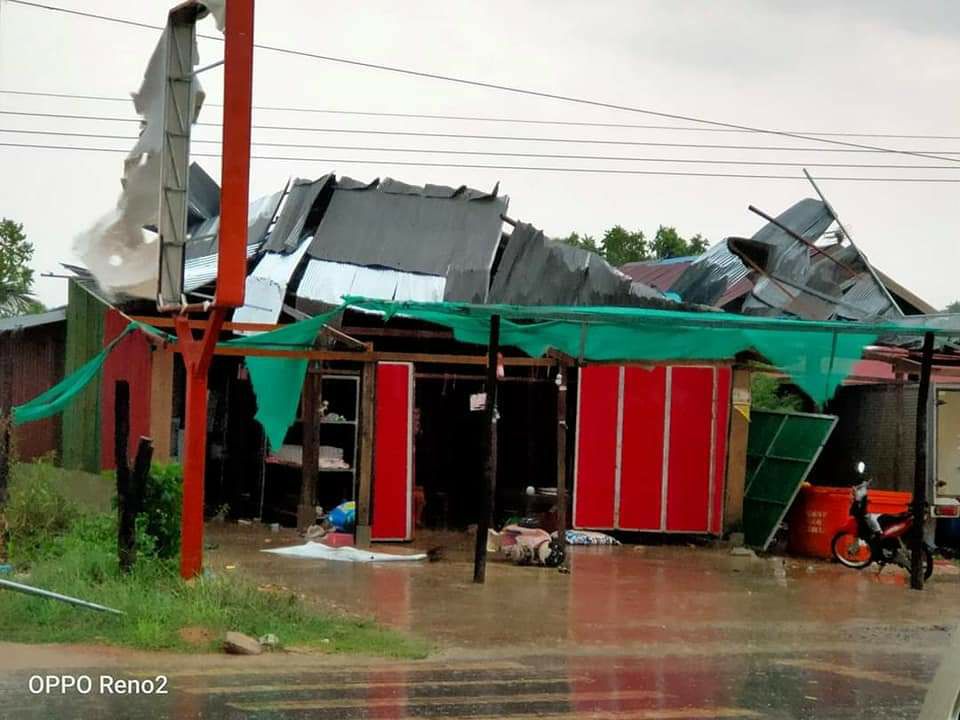 
Banteay Meanchey: A whirlwind destroys the homes of citizens and public buildings More than 370 houses in Thma Puok and Malai districts in Banteay Meanchey province on the evening and night of April 23, 2020, but no injuries or deaths were reported. The animals.

Banteay Meanchey Provincial Police Chief General Ath Khem said: 5 to 7 pm on 23 April By 2020, Thma Puok district has a big rain mixed with heavy rains. That resulted in the destruction of 105 houses in Thma Puok, Khum Thmor, and Kratie communes. The damaged buildings also contained public buildings by the education authorities and police.


Malai district governor Em Sokha said that at the same time, a windstorm damaged 265 homes in Malai district. . However, these natural disasters do not harm humans or animals.

On the morning of April 24, the top forces and local officials were dispatched to repair, as was done in March April and every time of the year 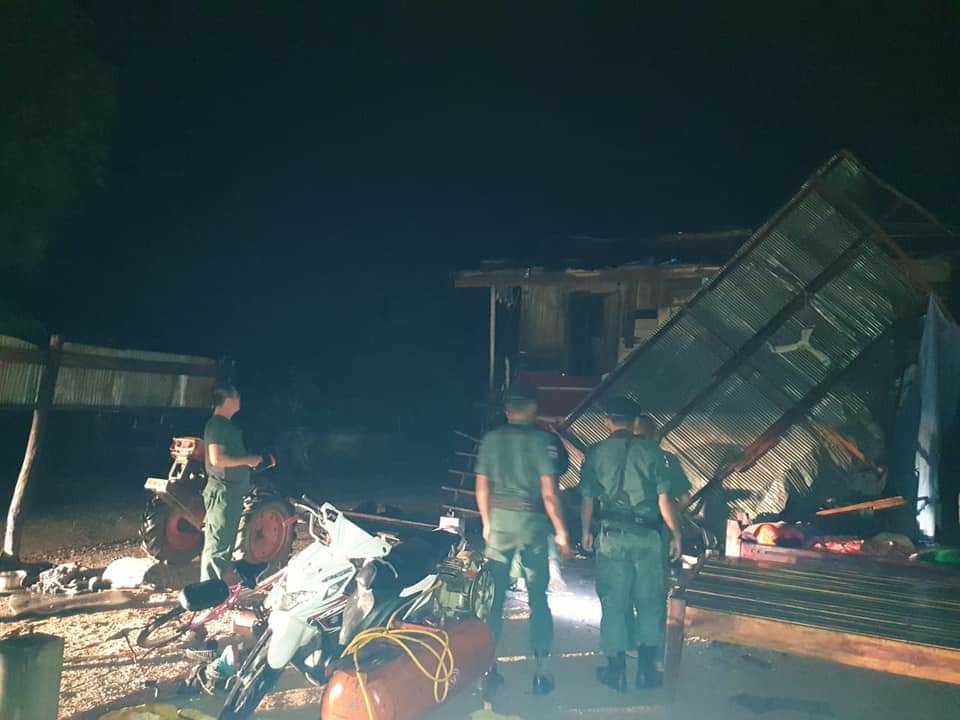 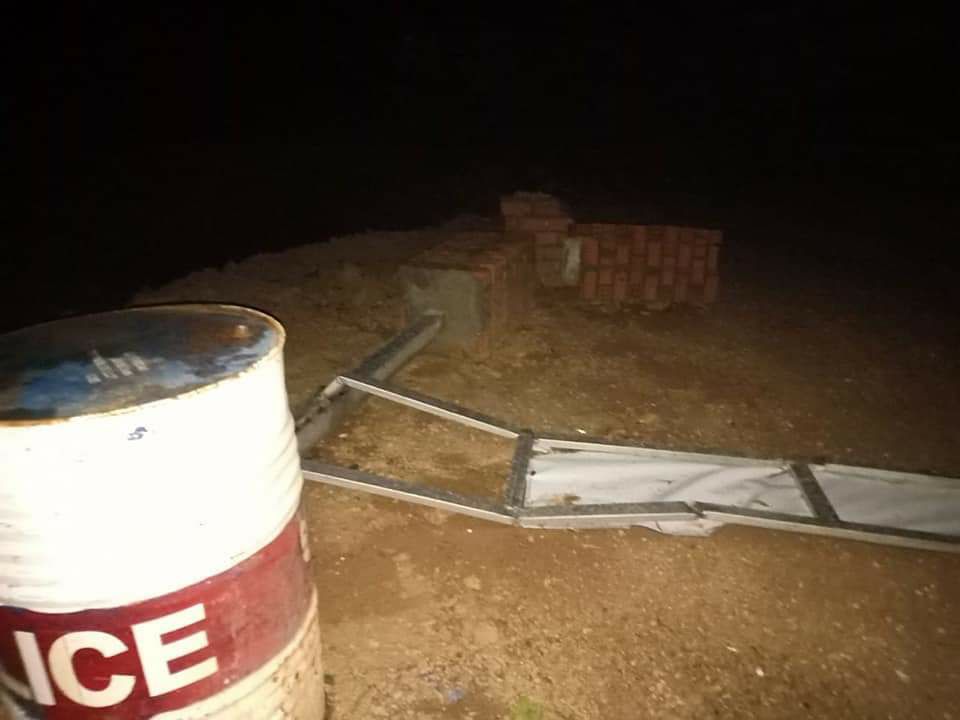 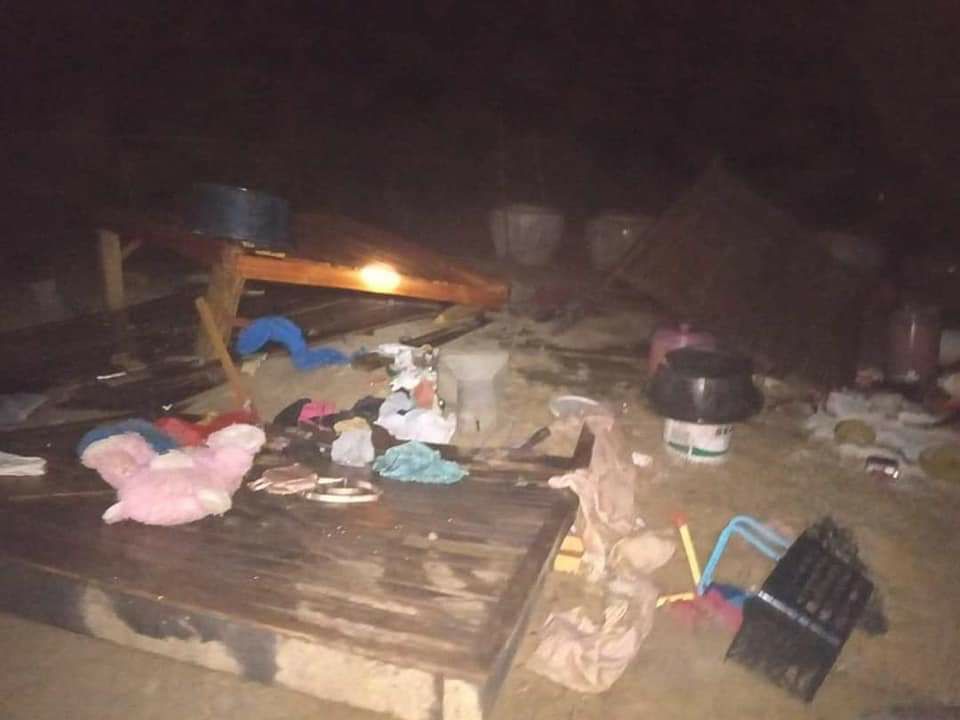 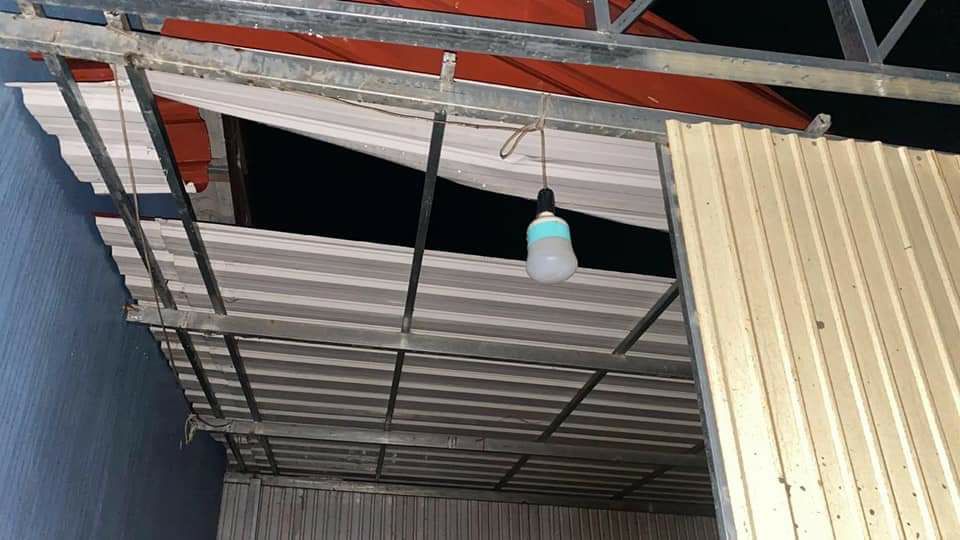 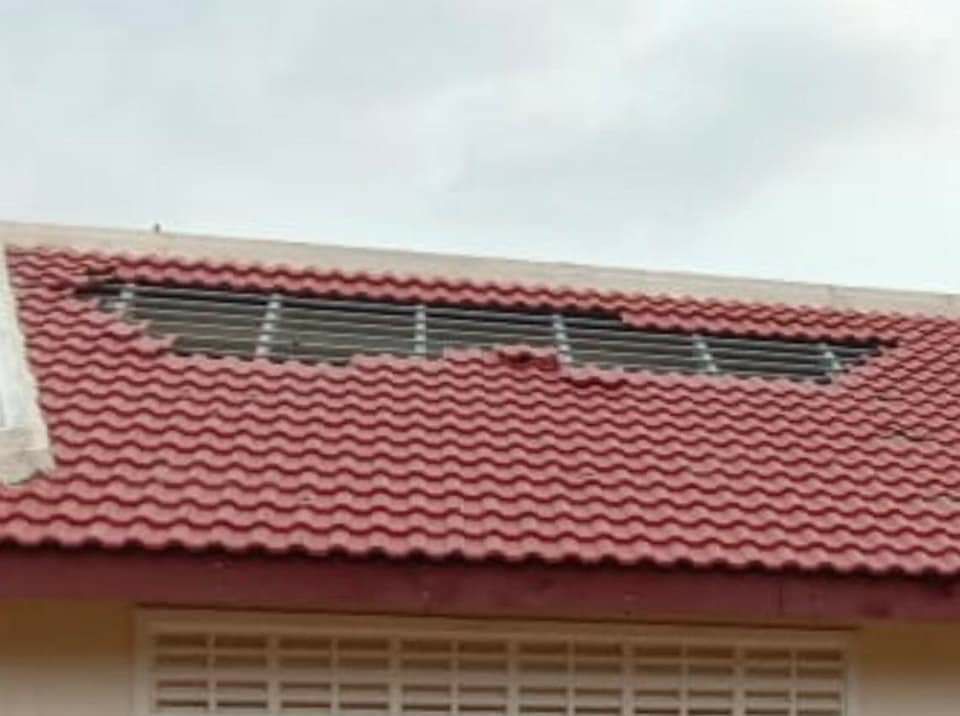 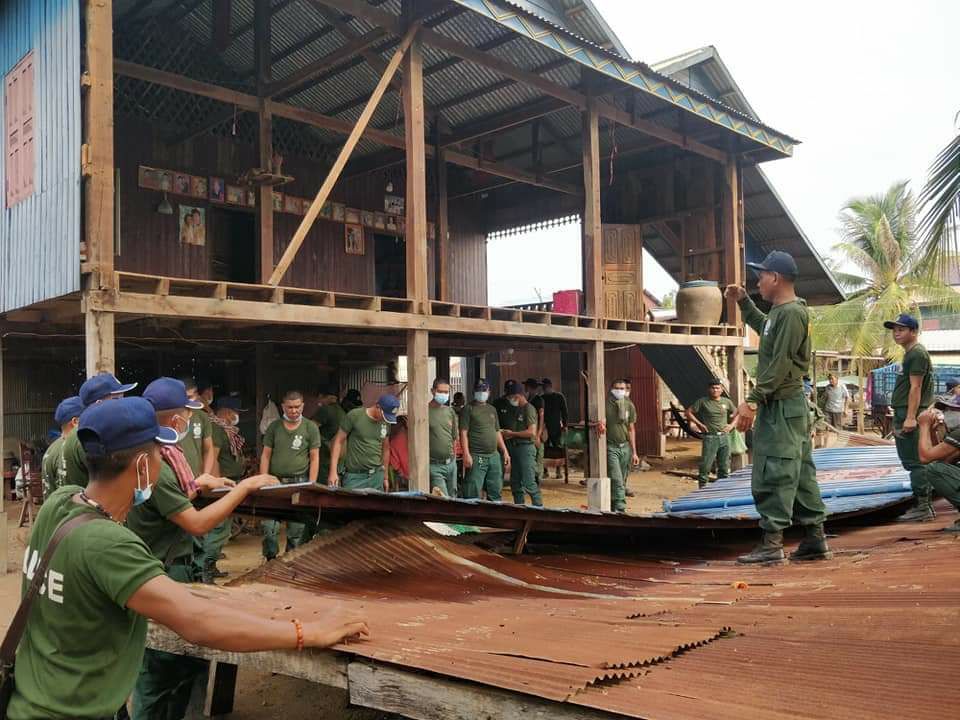 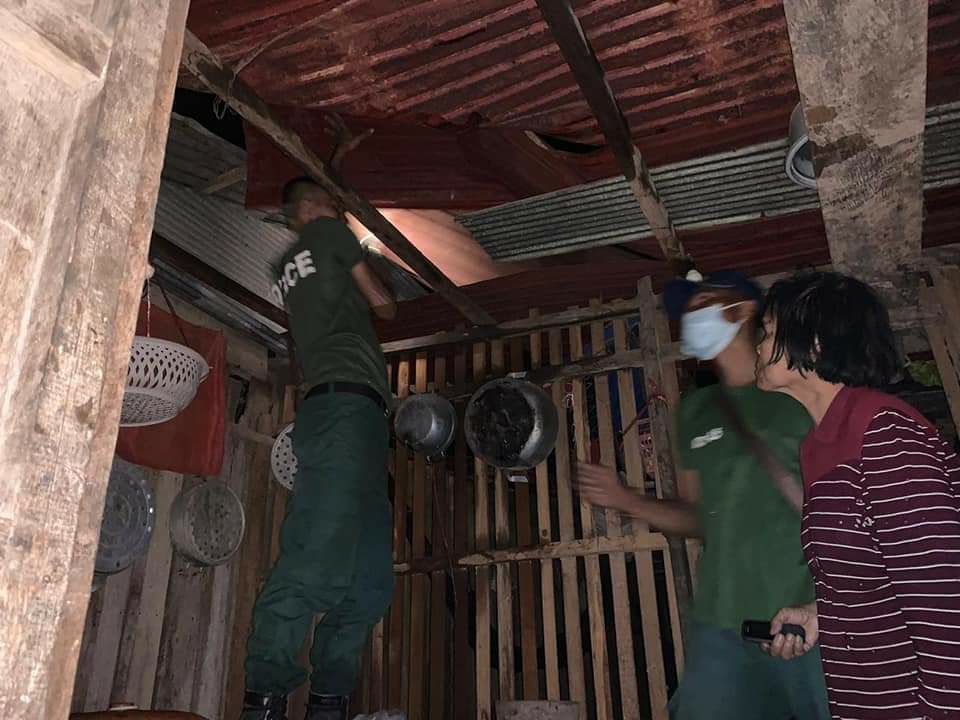 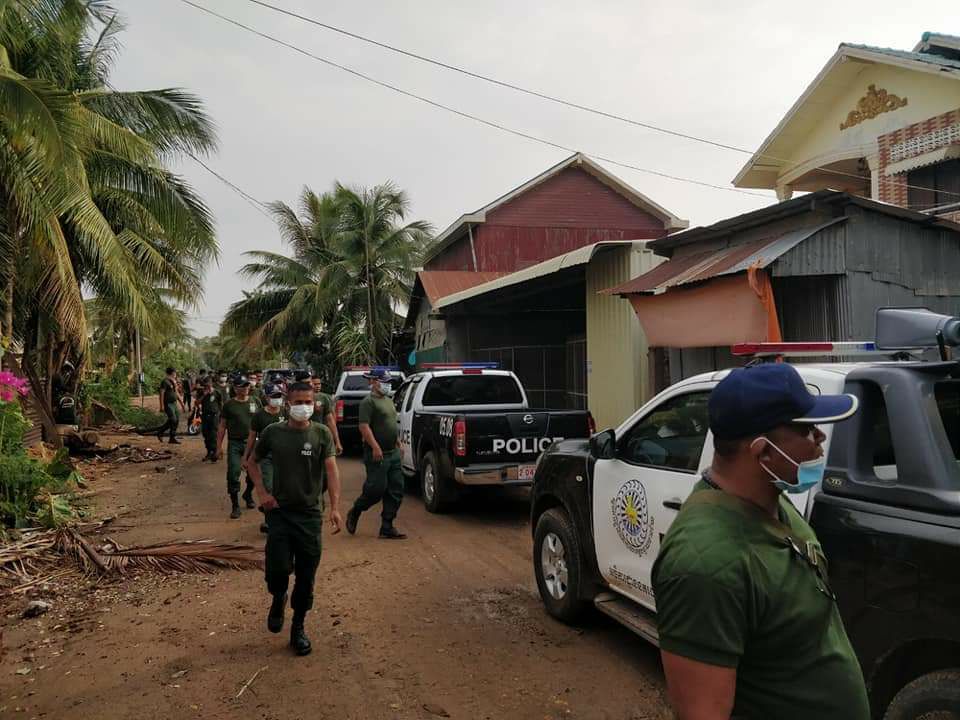