EU official: Israel is trying to drag Trump into war with Iran ahead of November elections 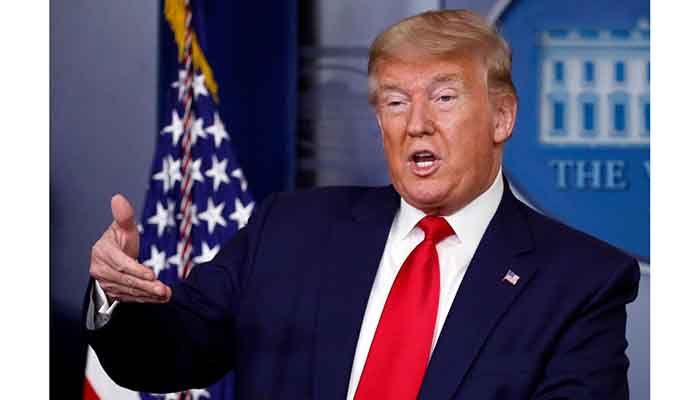 EU official: Israel is trying to drag Trump into war with Iran ahead of November elections

Overseas: Iran in recent weeks has suffered unexplained incidents at vulnerable locations linked to its military and nuclear programs. A number of incidents have been blamed on Israel, which has not publicly stated or denied its role.

According to Sputnik on July 17, 2020, an unnamed EU official told Business Insider that there were concerns in Europe that Israel might be trying to lure the United States into a conflict with Iran ahead of US general elections in November

An EU official was quoted as saying: "I'm afraid Israel's plan here is to provoke an Iranian response that could turn into a military escalation while Donald Trump remains in office. In the position.

The US president, a supporter of maximum pressure on Iran and a staunch ally of Israel, is watching the election behind his rival, Joe Biden, with less than four months to go before the next election. Translated by: Nay Tola