Environmental officials continue to crack down on forest and wildlife crime 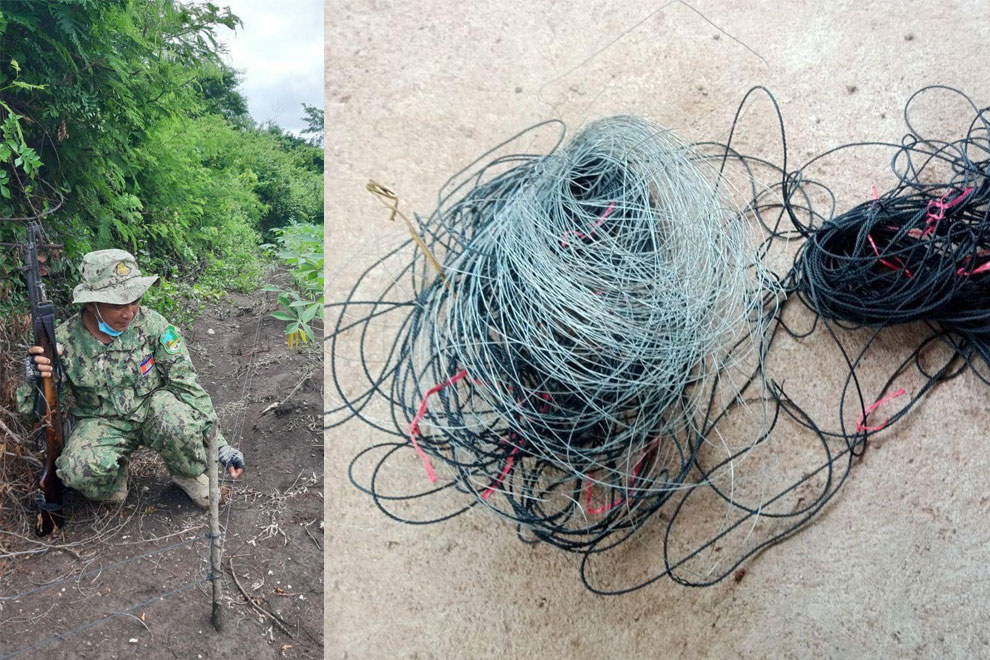 Environmental officials continue to crack down on forest and wildlife crime

The Ministry of Environment confirmed on Facebook on July 9 that when patrolling Sre Cham in Oral district, the park office team Cardamom Mountains cracked down on 3 bulldozers transporting 109 pieces of rosewood weighing 2,645 kg and heavy chainsaws 1 small unit.

During the crackdown, the owner of the bulldozer escaped and the exhibits were stored at the pipe office to Continue legal proceedings.

Meanwhile, in Battambang province, during a patrol operation in Phnom Prek district, a natural heritage park ranger found a wire trap 400 meters of wildlife and 400 meters of long ropes tied to the poles were kept at the cave headquarters. Seven Mountains. According to the same Facebook.

In Ratanakkiri province, the Ministry of Environment said that park rangers at the Vern Sai-Siem Pang National Park have been on patrol to prevent animal crimes. Prey met a group of four suspects and escaped.

According to the Ministry, during the patrol operation, park rangers confiscated two motorcycles, a live female, and seized two gems. About 100 meters, 4 pairs of hammocks reflect two animals and some other crime materials.