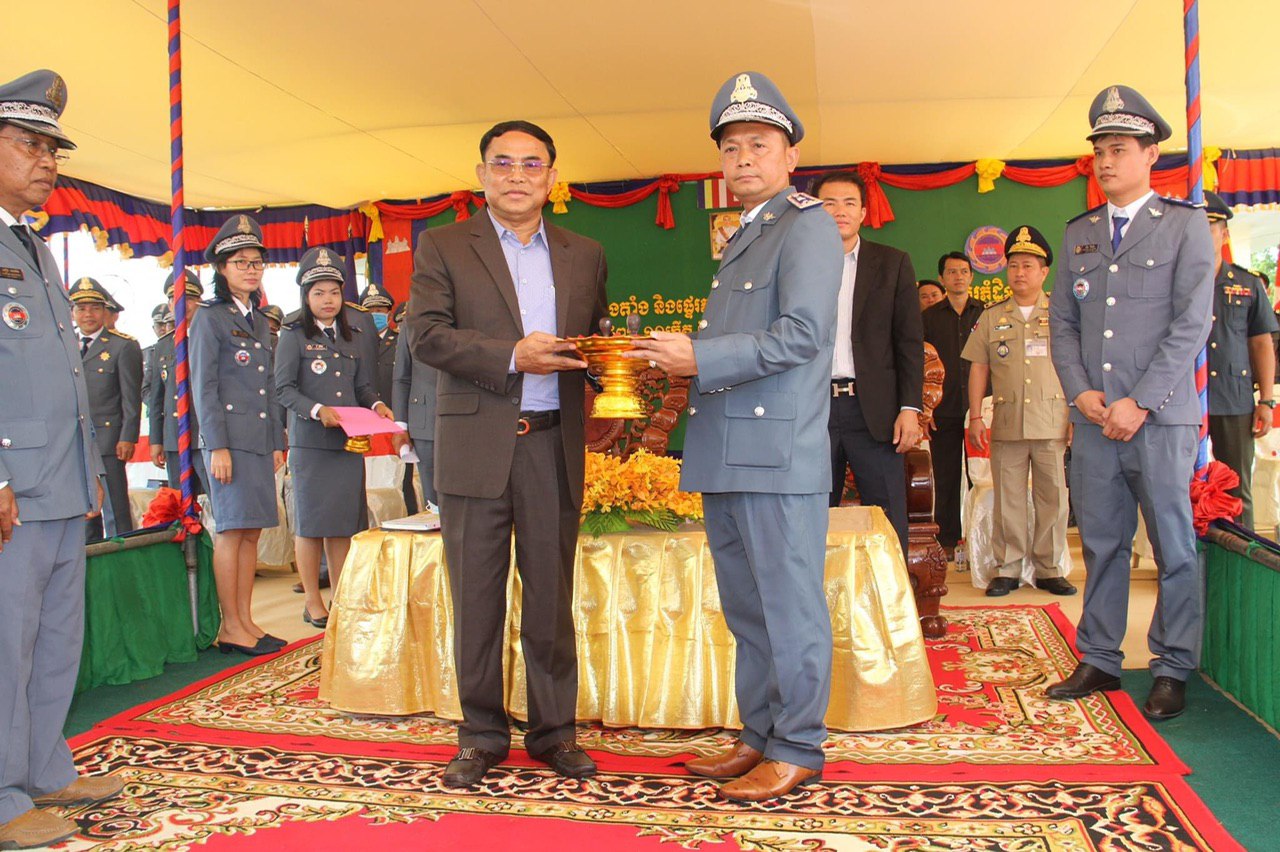 
Takeo: Mr. Voo Vanna, Head of Finance Department and StaffThe General Department of Customs and Excise urged customs officials stationed at the border gates to jointly curb smuggling. Worked together to collect inventory tax in accordance with the plan.

In the morning of 1st July, 2020, the appointment of the new Chief of Cabinet and PPD Khieu Samphan, who heads the Customs and Excise department, replaces Khieu Seth, who retired after six years.

In addition to efforts to collect inventory tax revenue, Wo Vanna said, all customs officials had to be kept on duty. Internal solidarity, because this solidarity is a major contributor to the accumulation of state income, must prevent smuggling of goods. It is illegal to be in line with the annual plan for tax collection.


According to the report, Khieu Setheth, former head of the Department of Customs and Excise, said that since last year From 2017 to 2019, tax revenue will continue to rise year after year, with the year 2020 ending in June. This was markedly reduced by the outbreak of Kovir 19.

At the same time, Mr. Takeo, Deputy Governor of Takeo province, encouraged the new chairman to strive to collect tax revenue in line with the plan and Increasing cooperation with the competent authorities to jointly curb the illegal smuggling of goods across the border as it results in loss of revenue.
Takeo 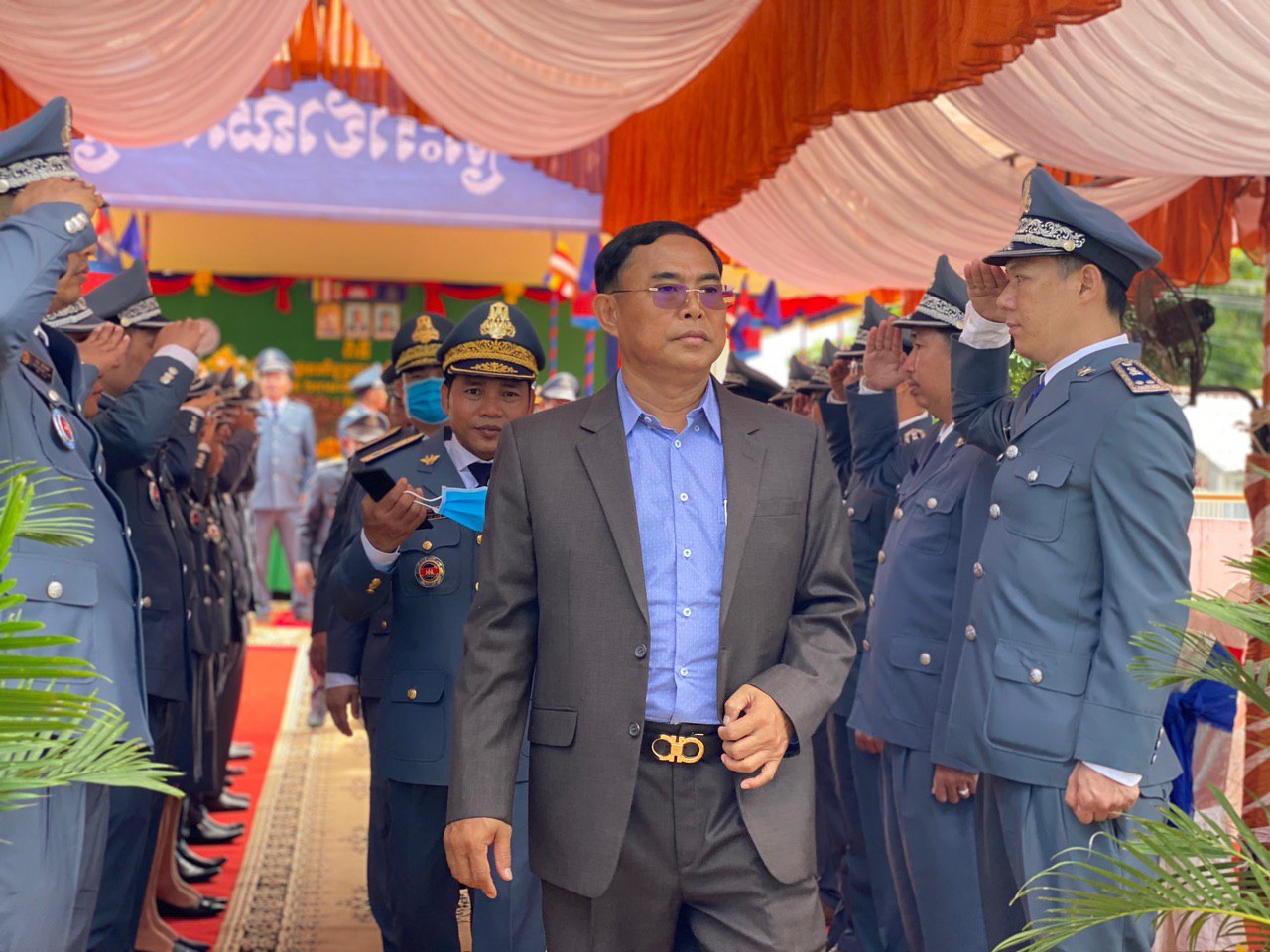 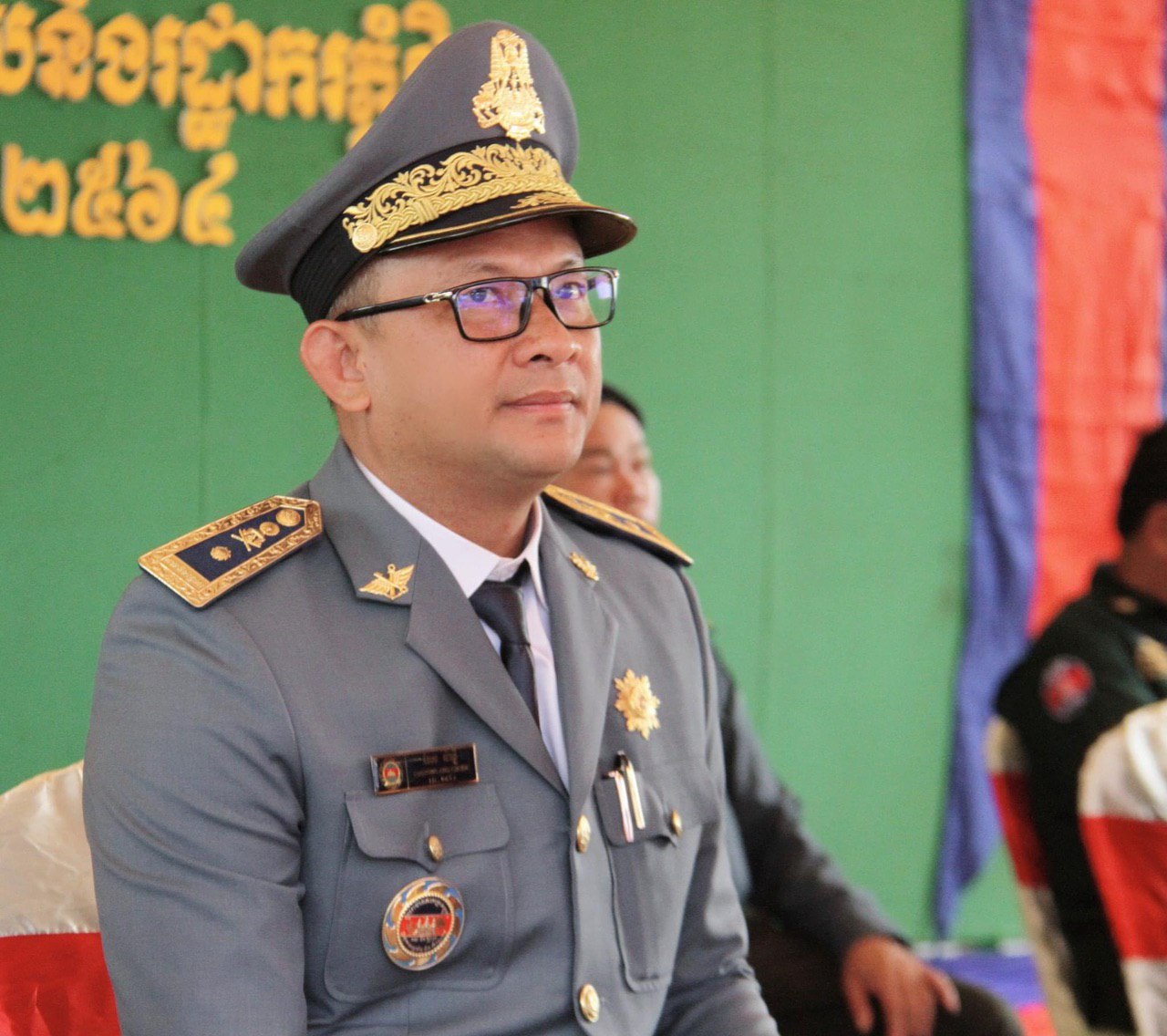 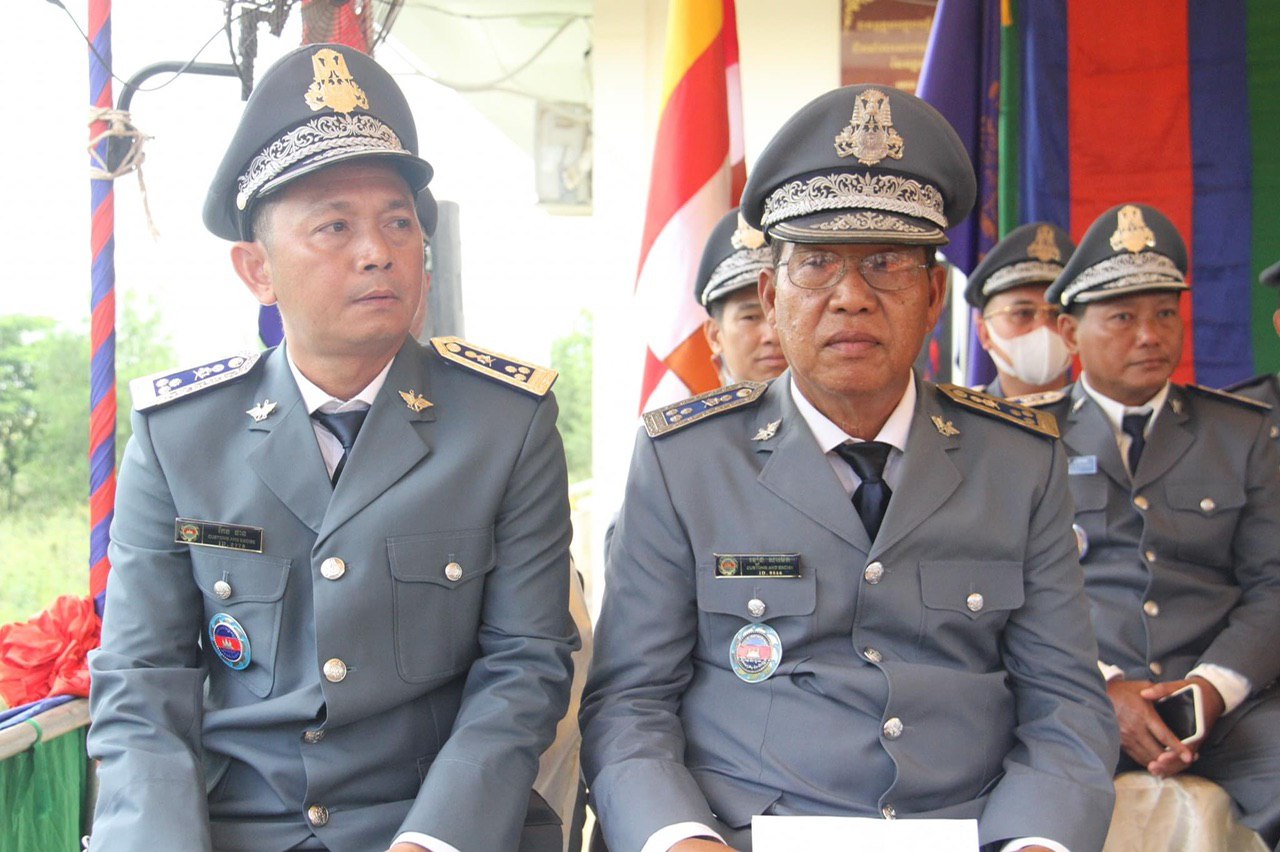 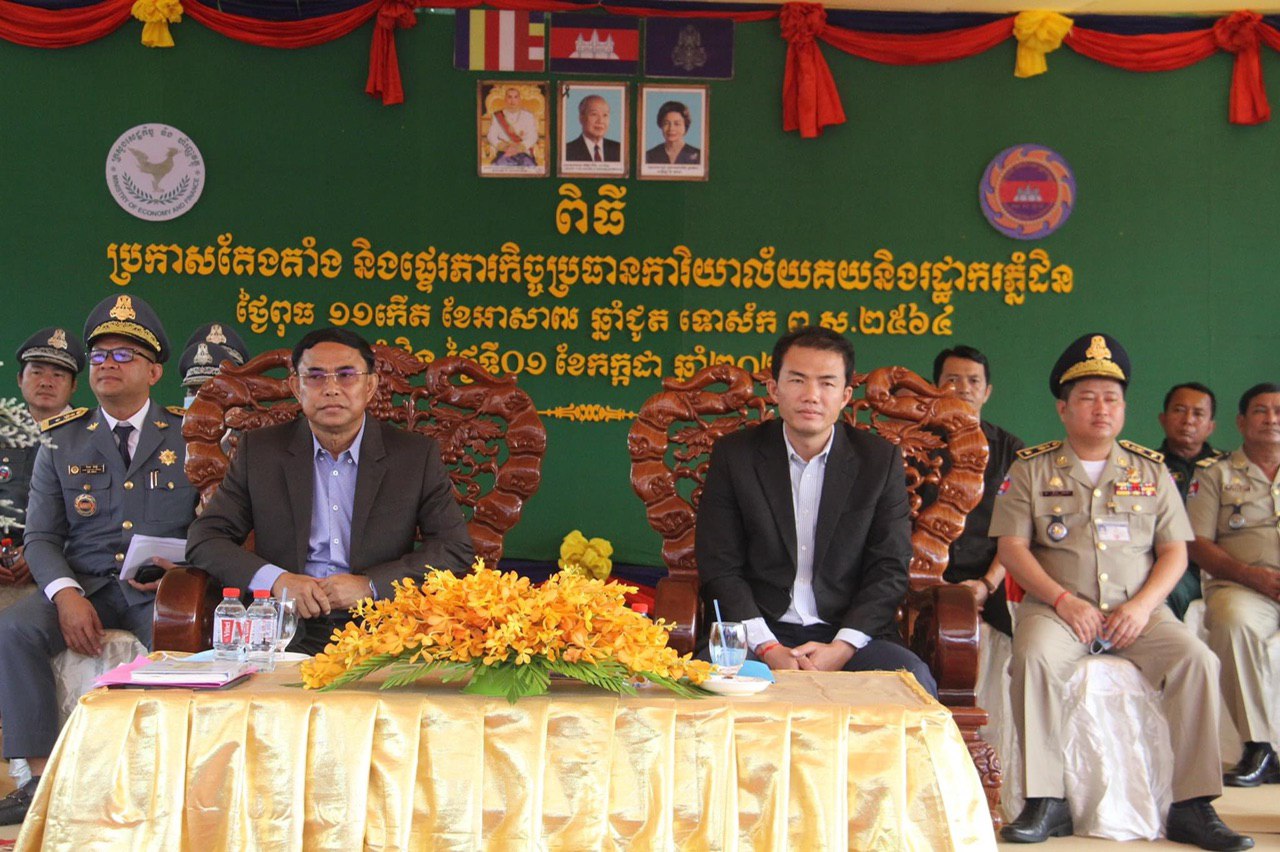 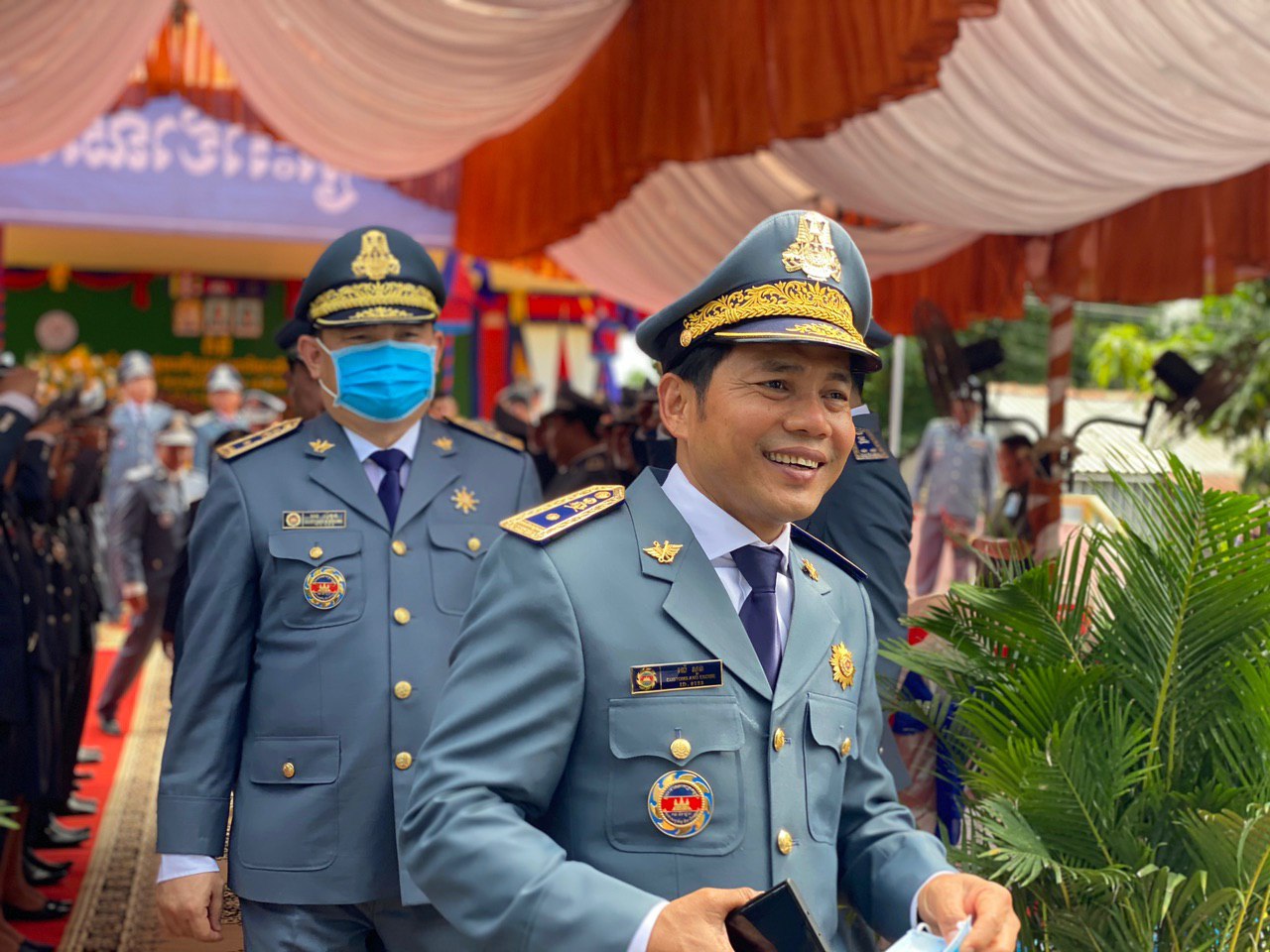 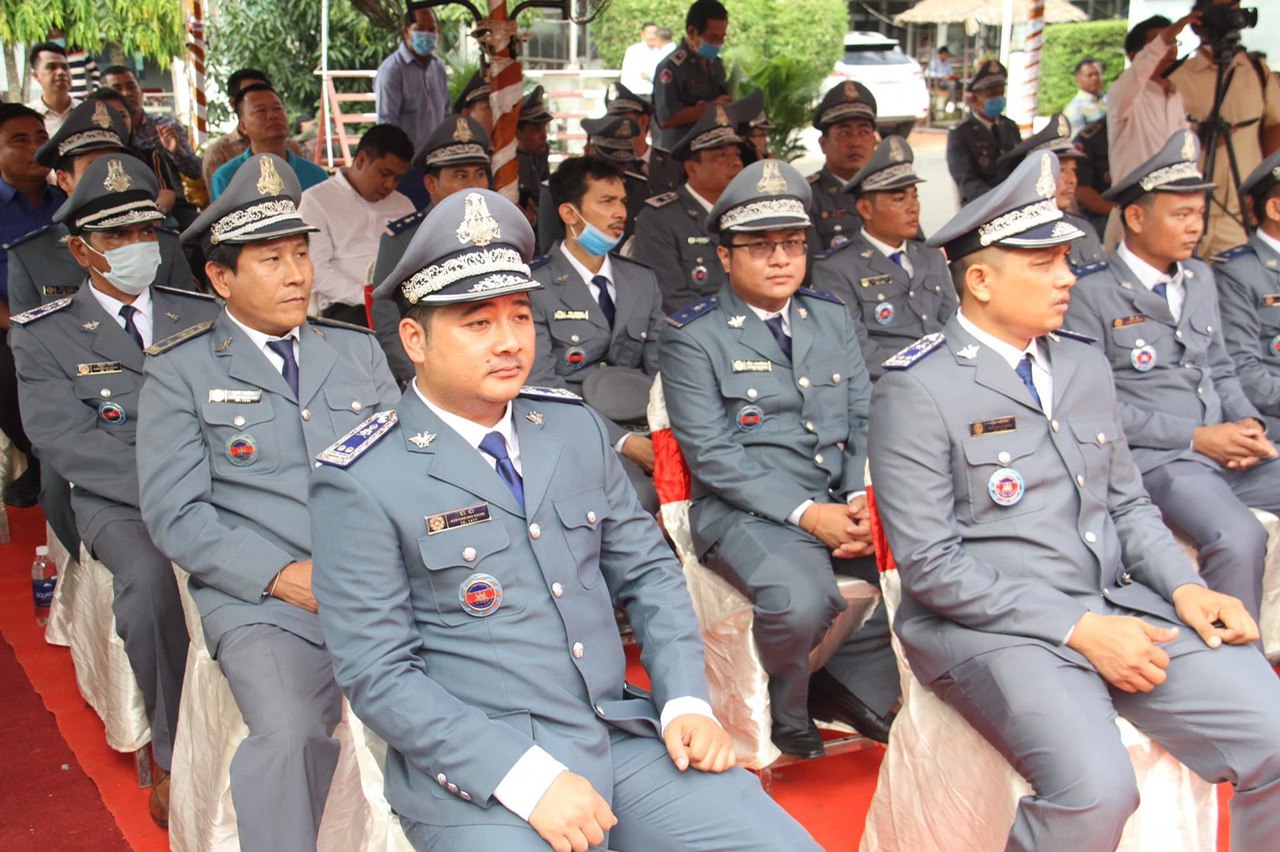 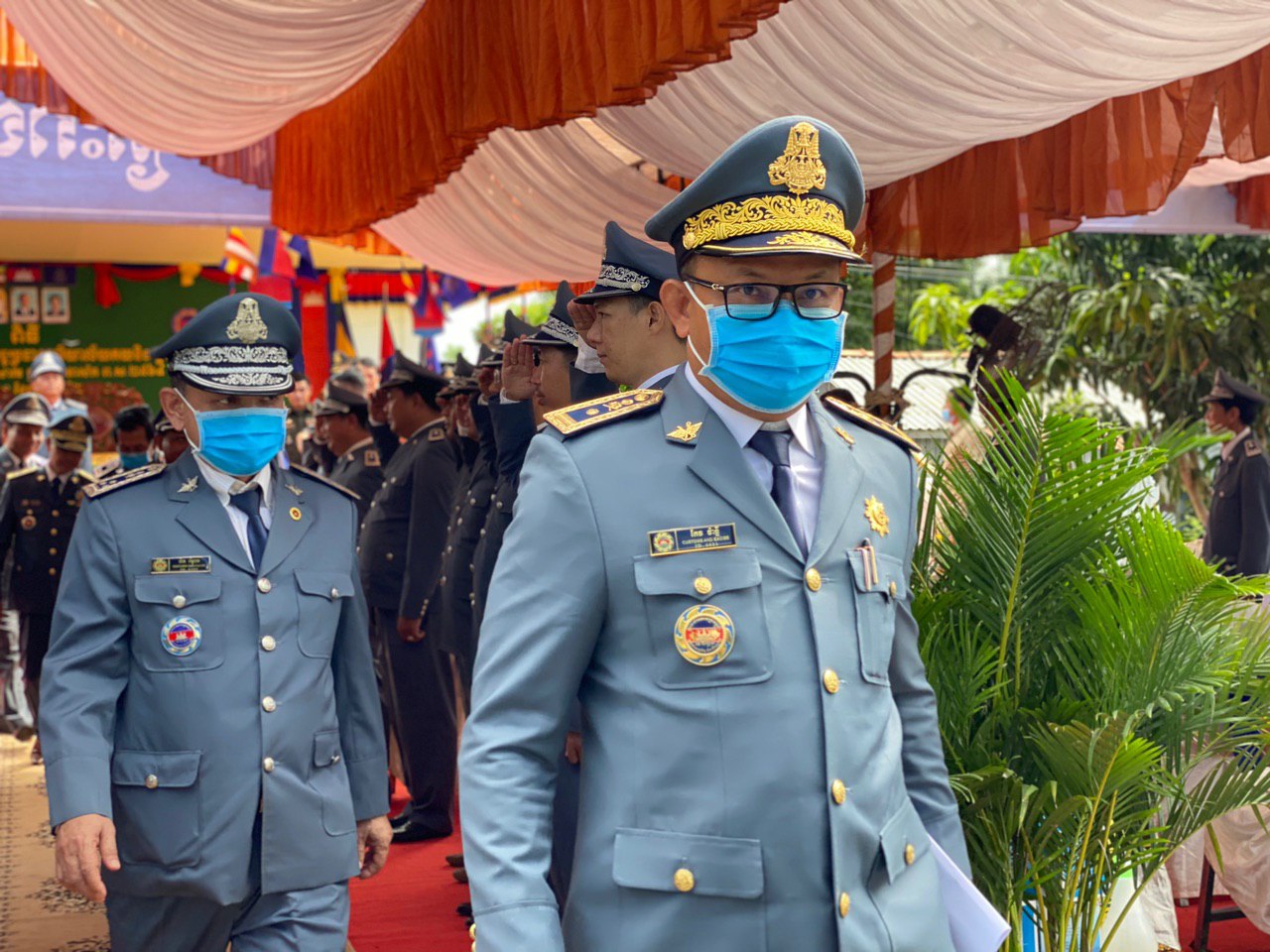 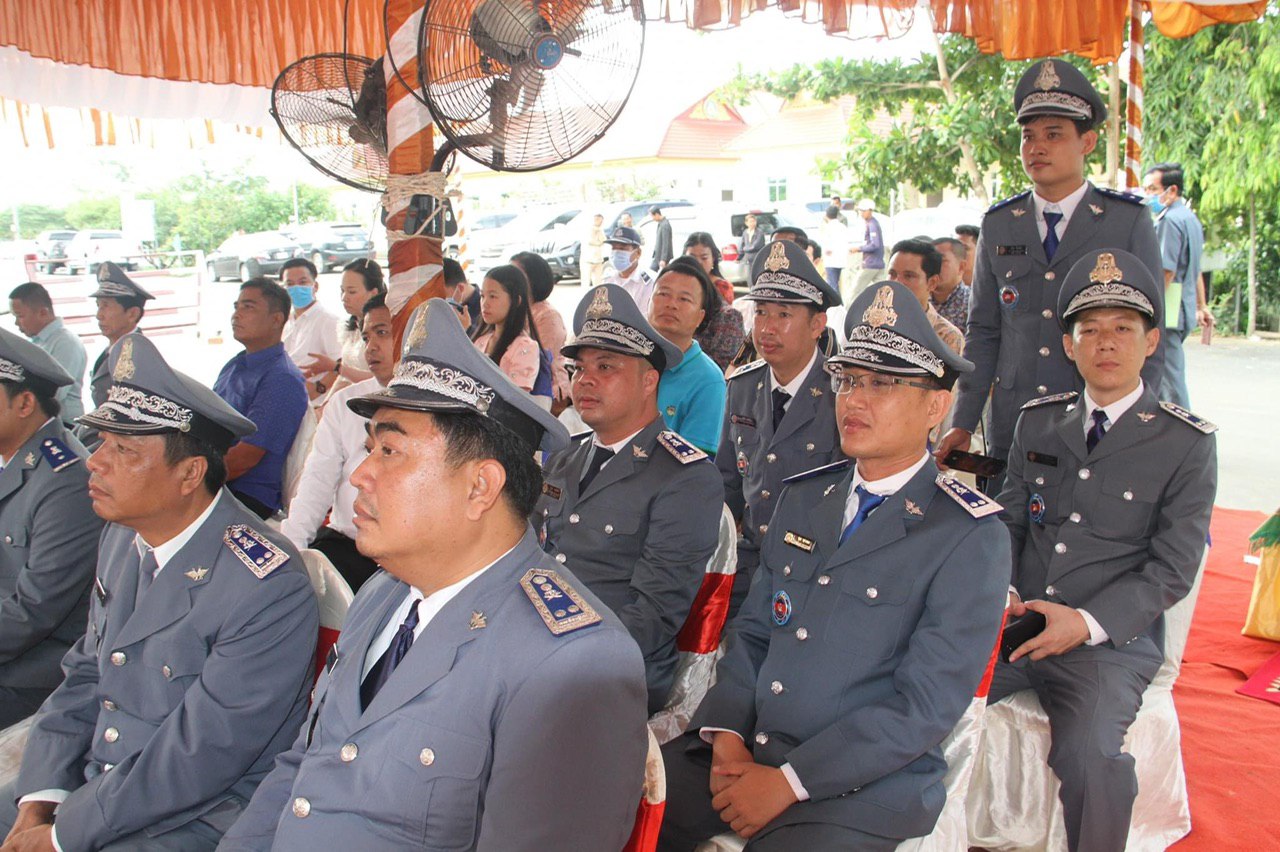 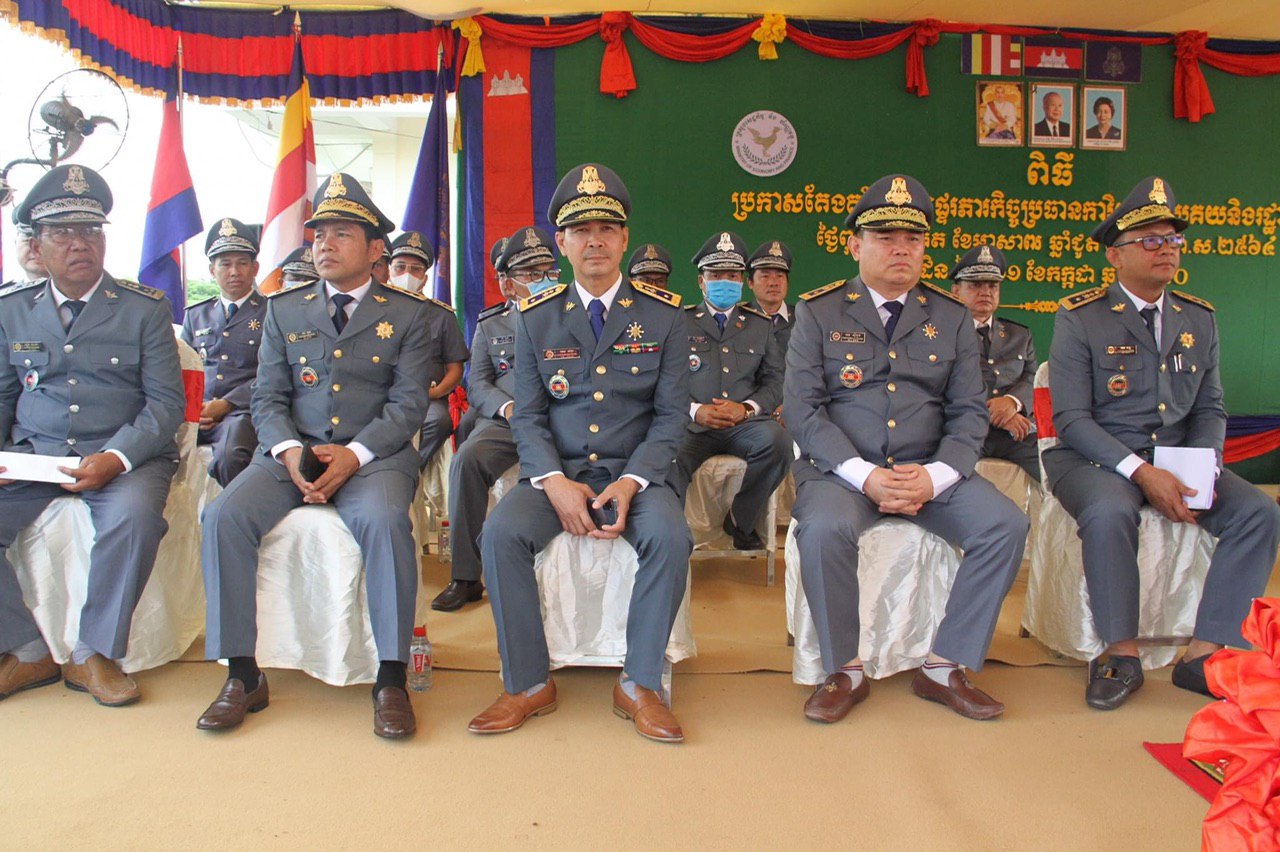 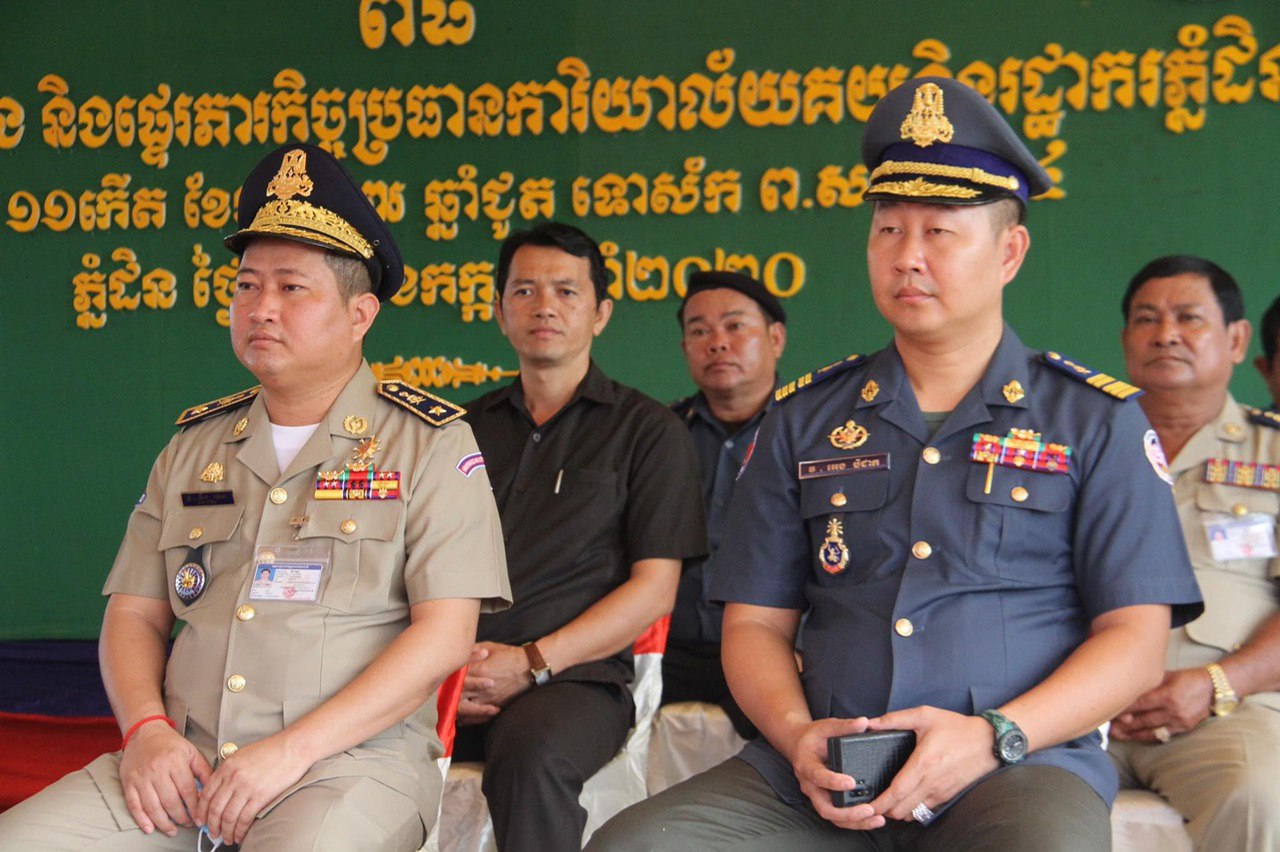