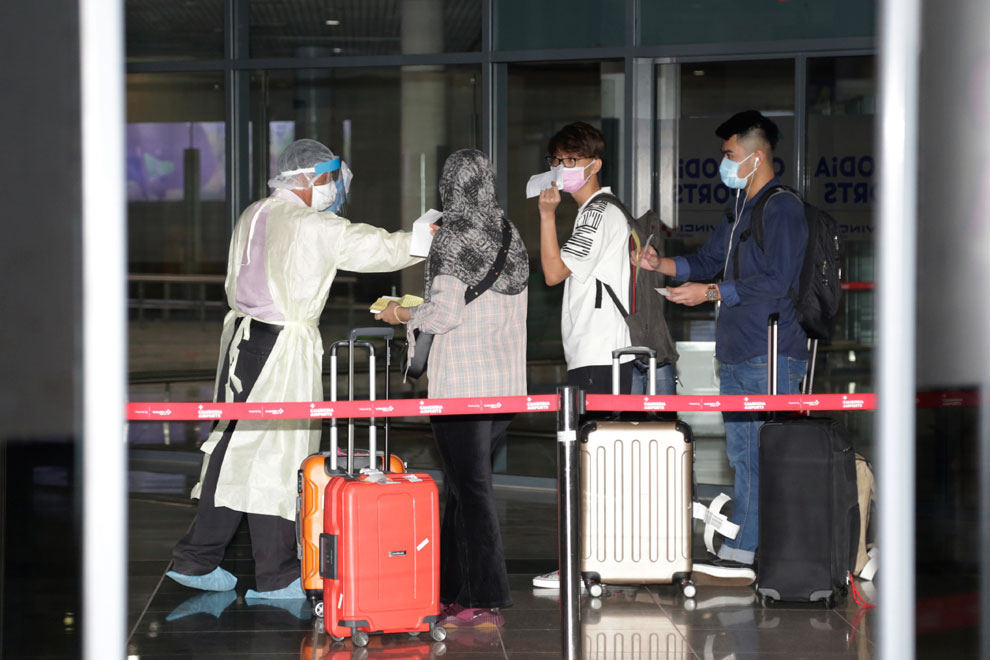 The embassy's September 18 appeal states that a Cambodian student currently studying in the Russian Federation Kovid 19 has contracted the disease and is being monitored and treated by Russian doctors. The appeal did not specify the names of the infected students, only citing its observations last week. The 19 cases of Kovid in the Russian Federation are slowly increasing to nearly 6,000 cases every day.

The Embassy strongly hopes that: "All Cambodian citizens, students and military trainees will definitely participate in the implementation of the guidelines." "This will help remind each other as the world continues to face the epidemic." .

Thach Vanna, Chairman of the Board of the Khmer Students Association of the Russian Federation, told the Post on September 21 that the situation of Kovid 19 in Russia At present, there is no relief. He said that for Cambodian students studying throughout the Russian Federation is also very concerned after the Cambodian Embassy. Moscow has issued a proclamation regarding a Cambodian student who contracted 19 Kovid.

He said: "All universities allow students to study online, while some universities are required to study in person. At school, especially first-year students. Going to school directly makes students very worried about this infection, which is easy to get infected at any time. Also, although each Cambodian student here has a protective method by wearing a mask and washing their hands with alcohol.

Mr. Thach Vanna added that due to the transportation of Cambodian students there, most travel by bus and metro with people traveling. Crowds are making Cambodian students more vulnerable to infection, while some students are struggling to make ends meet. There is some support from embassy officials.

"For the students here in this epidemic of 19 epidemics, there is one concern about infection," he said. 2 General daily expenses for all civilian students throughout Russia The entire monthly expenses are from family support Individually.

Last April, three Cambodian military trainees were studying third year general medicine at the Russian Military Medical University of the Russian Federation. 19 people were infected with Kovid after being taken to a hospital for medical check-ups. This is according to a letter from the Cambodian Embassy in Russia to the Department of International Relations of the Ministry of National Defense.