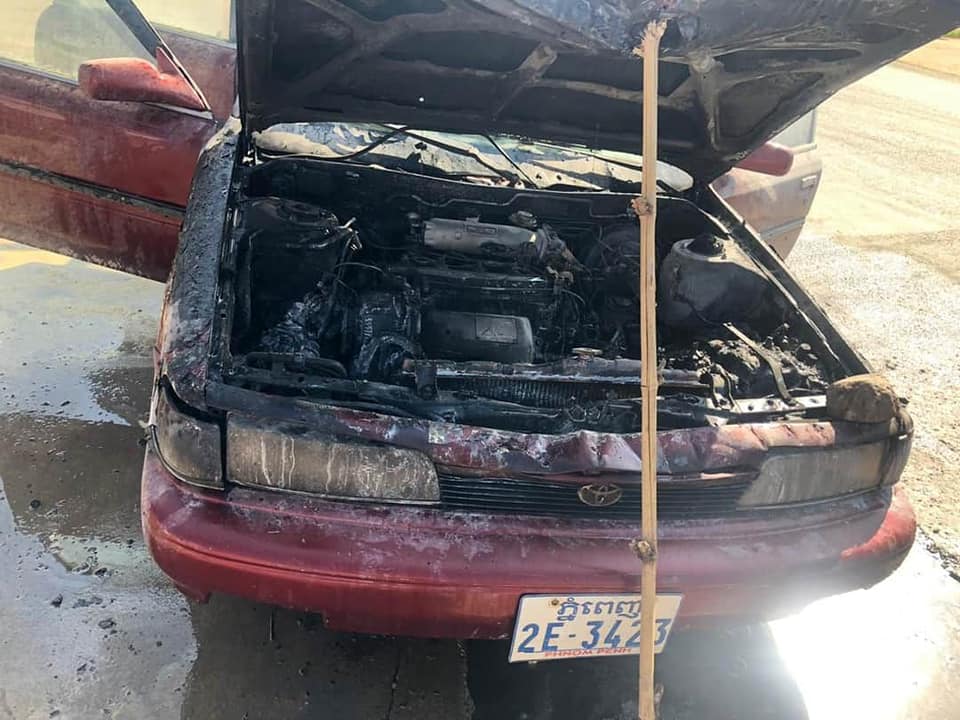 
Kampong Thom: A surprise incident occurred on July 26 In 2020, at 8:30 AM, a fire broke out in an old Camry car along National Road 6A between km 70-71. In Krachab village, Sangkat Achar Lak, Steung Sen city, Kampong Thom province.

The above case does not endanger human life, but due to the professional strength and with the cooperation of the people used Fire hoses fired in a timely manner.

The source said the cause of the fire was an electrical fault.

The Fire Prevention and Rescue Police Department of the National Police confirmed that the cause was an electric shock. One fire truck of the provincial police commissioner intervened but did not use water, as people used fire hoses to put out the fire. When.By: Kolap 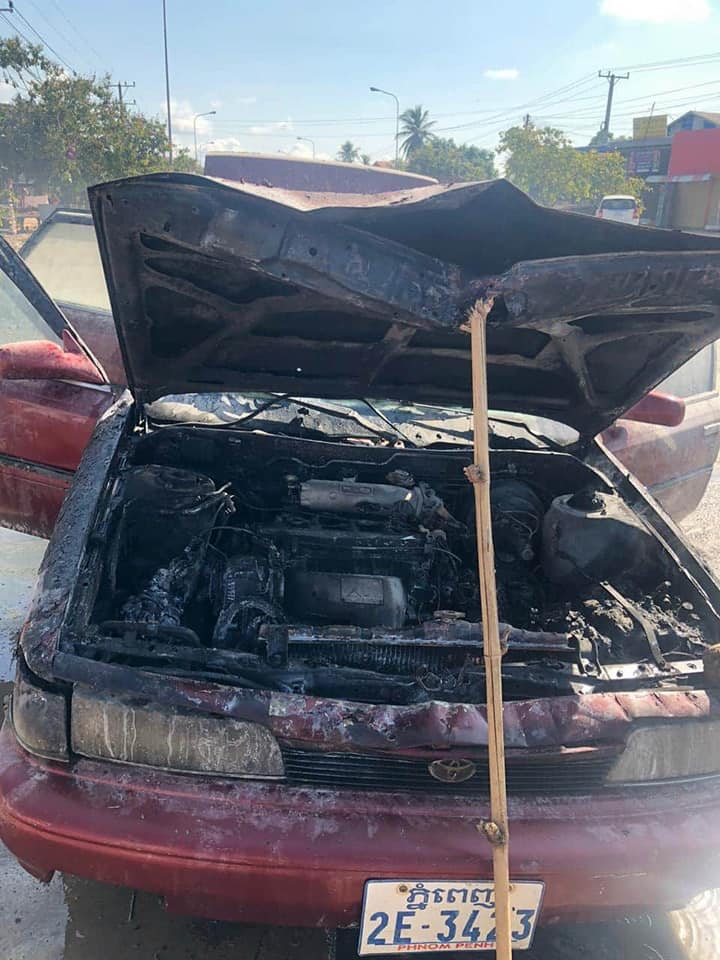 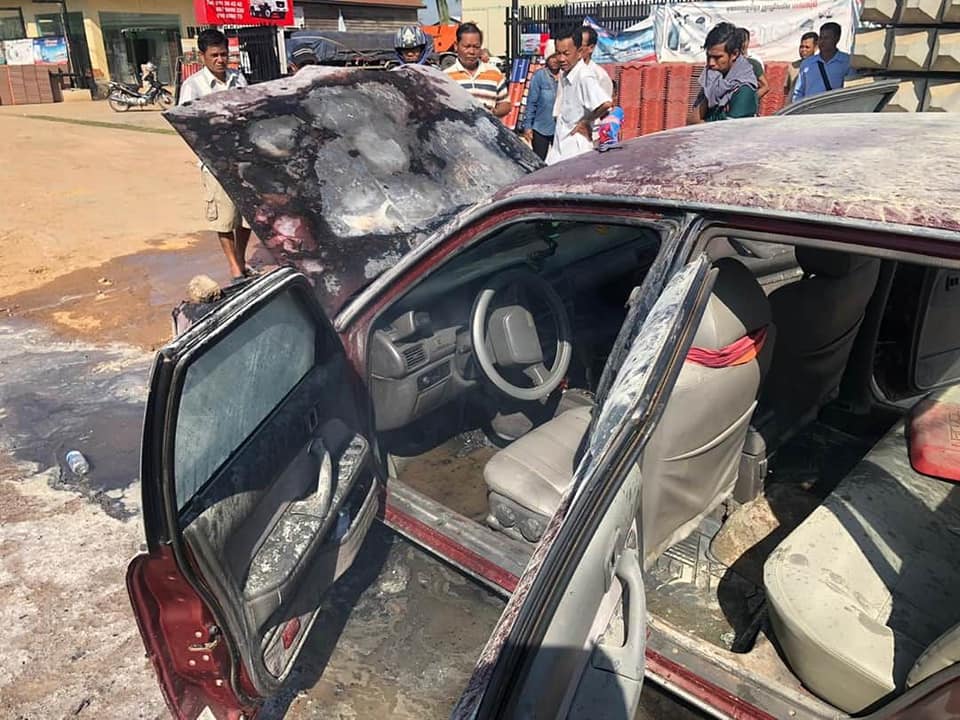 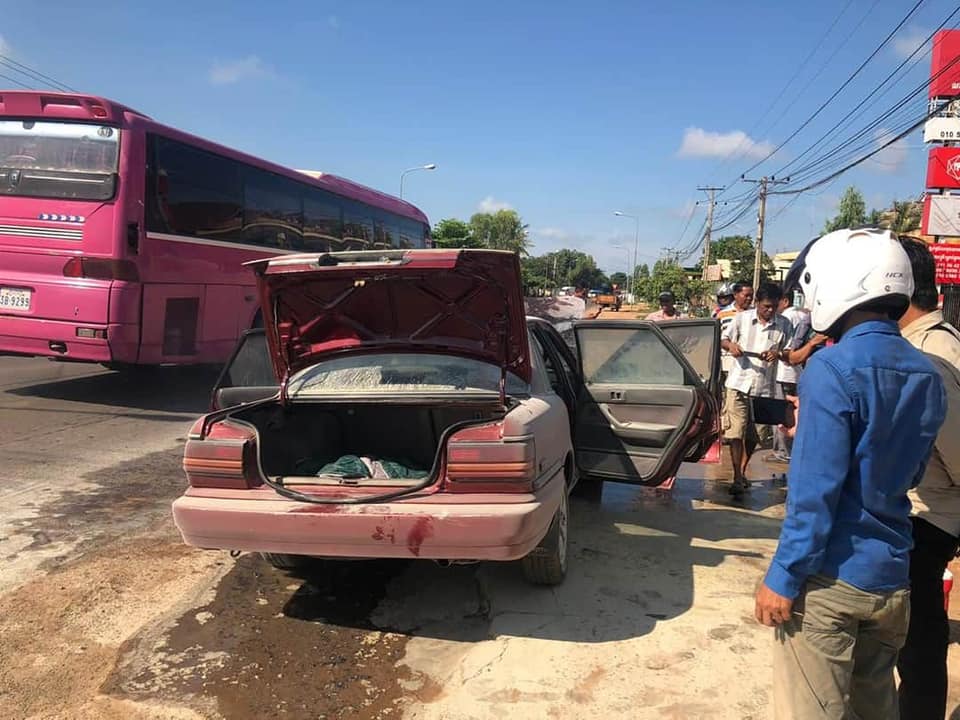