Economic analyst: EU cut EBA by 20%, does not depress or depress the economy 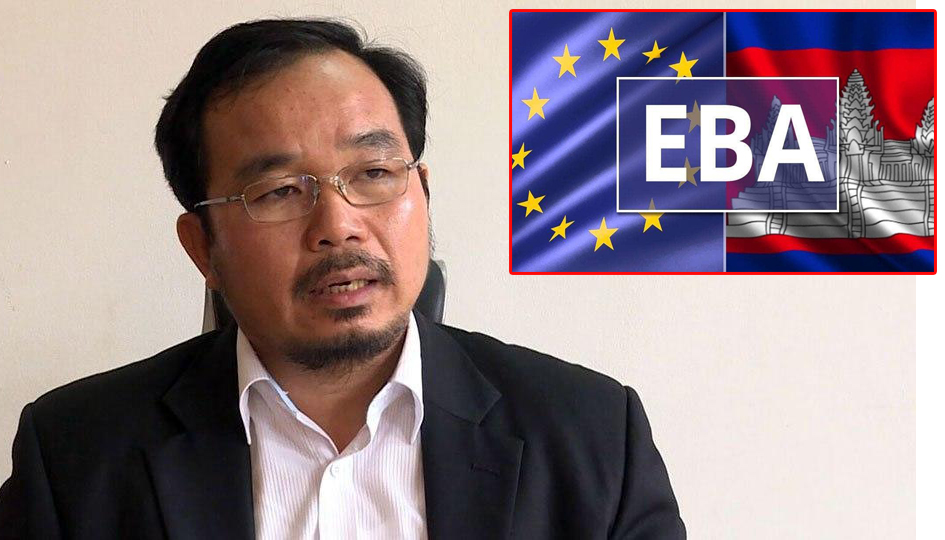 Economic analyst: EU cut EBA by 20%, does not depress or depress the economy

His claim is because Cambodia has clearly grown beyond the Least Developed Countries (LDCs).

Chan Sophal, via Facebook on the morning of February 13, 2020, showed that after the tax cut, Cambodia now has to pay about 20% of the EU's total exported goods to the community Another 80% is exempt from tax.

"In my initial assessment, this 20% tariff is around $ 100 million a year," he said. This is not too much in the current economic context. It accounts for 1.1% of total garment and footwear exports. It accounts for 1.2% of the national budget and represents 0.35% of GDP. It does not depress or weaken the economy. ”

He sees a good opportunity for Cambodia (both the government and the private sector and the workers) to learn to live without their own prejudice because the next five years will be 100% taxable while Cambodia is sure to get it. Thrives beyond least developed countries.

The tax exemption is only available for LDCs, which currently account for 48 out of more than 200 countries worldwide, he said. Everyone wants to be a middle-income and high-income country. So it has to be put together.