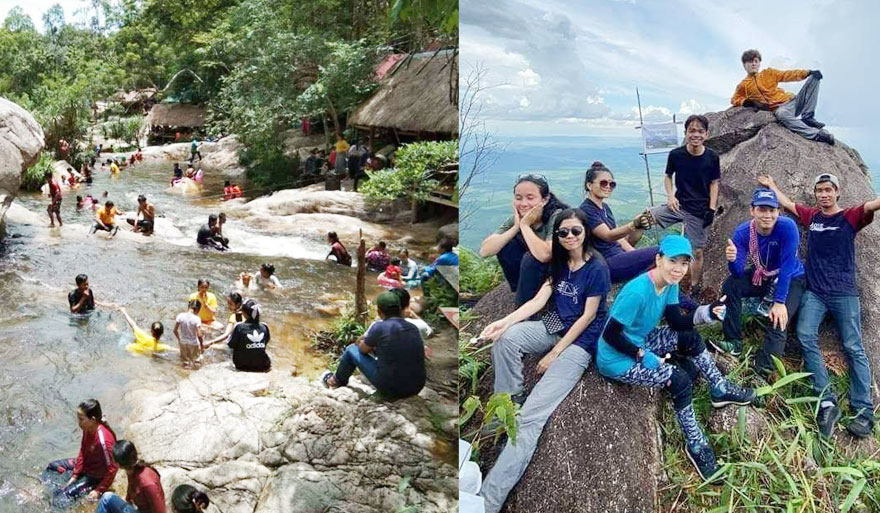 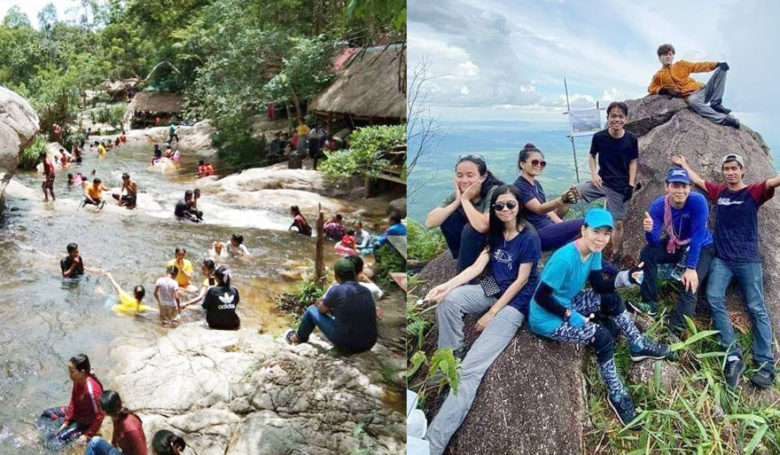 Phnom Penh: The Minister of Tourism claims that for the two weeks of July 2020, domestic tourists have flocked More than 313,300 people visited resorts nationwide, an increase of 1.67% compared to two weeks Late June.

Through weekly tourist changes, the Minister observed that the number of domestic tourists seems to be at a constant level. The total number of tourists is also around 60-650,000 per month, down 35-40% compared to before the Kovi crisis. ដ19. He said the stability of the above numbers may be due to the rainy season.


The minister stressed that young tourists like to take adventurous trips to ecotourism sites. Regarding the tourist area of ​​Siem Reap, the Minister confirmed that Siem Reap, which used to be a major tourist destination, is still not able to attract tourists as before. Kovid yet because Cambodia has not yet allowed the organization of tourism events to help attract visitors in addition to visiting the temple. Some entertainment services, especially on Pub Street, have not yet been reopened, while Siem Reap is a must-visit destination. Stay at least one night, unlike some other target provinces where guests can return in the evening.

He added that in the event that Siem Reap recovers similar to other provinces, the number of domestic tourists may jump to 80 points. -85%, a decrease of only 20-25% compared to before Kovid 19.

At the same time, he hopes that the number of domestic tourists will rise again in August as the Royal Government decides to have a date. Long holidays and in September is the Pchum Ben holiday season, while the following months are full of holidays and Kovi situation D19 may also be more relaxed.

Responding to this issue, he also called on tourism staff and managers to pay attention to the implementation of health and safety rules. Tourism should always be improved to prevent the spread of Kovid 19.