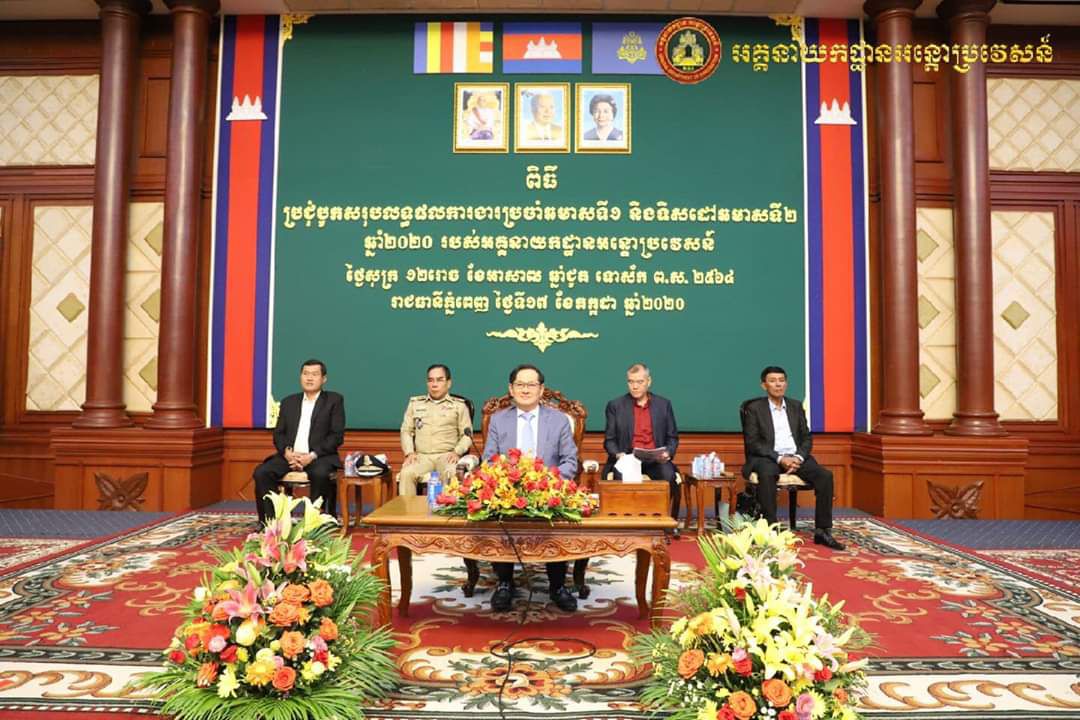 After listening to the report on the results of the first half of 2020, read by His Excellency Lt. Gen. Nop Vy, Deputy Director General of Immigration confirmed that From 2014 to June 2020, a total of 17,230 foreigners, 2,971 females, equivalent to 104 nationalities, were deported. Cambodia was later found to have come to work and live illegally. At present, there are 93 foreigners staying at the eviction sites in Phnom Penh, Siem Reap and Sihanoukville, 08 females, 20 nationalities and have heard about their work experience. Management of foreigners, preparation of administrative documents for immigrants, and participation in measures to prevent the spread of Kovid-19 at international ports And the International Border Gateway, including the introduction of the FPCS system.

Speaking at the meeting, His Excellency General Kiet Chantharith, Director General of Interprets, confirmed that the introduction of the system Overseas Presence Management (FPCS) since the beginning of the year has found that there are more than 160,000 non-immigrant foreigners in Cambodia, but the number of residences In fact, about 110,000 people in Cambodia are classified into three different categories: foreigners, non-immigrants, immigrants and foreigners. Immigrants are investors.

He added that non-immigrants refer to agents working at foreign embassies or consulates. Foreigners or representatives of foreign missions, international experts and others who come to Cambodia on an equal footing or in agreement with the Royal Government of Cambodia. Including their families and staff during their stay.

General Kirth Chantharith also said that by using the Foreign Presence Management System (FPCS) so far, the number More than 160,000 people are registered in our system, but the system confirms that there are about 110,000 actual presence, and this system is also Continue monitoring or may increase further.

HE General of the General Department of Immigration said that in the first half of this year, the General Department has made efforts to organize gatherings in order to promote More effective management of non-immigrant aliens through screening requests to fill in clear addresses in the ballot paper when it comes to reinforcement Documents and procedures for applying for a temporary residence visa and assigning the implementation of the instructions of the Ministry of Interior.

His Excellency General Kiet Chantharith hoped that from the introduction of the Foreigners Presence (FPCS) system, the General Department of Immigration will Manage the presence of foreigners in Cambodia well and clearly, as now is the first step in using technology to manage.

On that occasion, His Excellency Santibandit Sok Phal, Secretary of State of the Ministry of Interior, also praised all the immigration police officers who have worked hard to carry out professional work. Especially at this stage of the Kovid-19 epidemic, immigration police officers are also the first force to communicate with foreigners. All officers participated well in both protection and professional performance.

HE Santibandit also spoke in support of the establishment of a new foreigner accommodation management system, which is particularly easy to access for foreigners. Came to stay in the Kingdom of Cambodia when something happened to a foreigner. In that regard, HE Dr. Sok Phal instructed His Excellency the Director General of Immigration to expedite the preparation for the introduction of the FPCS system.
By: Kolap 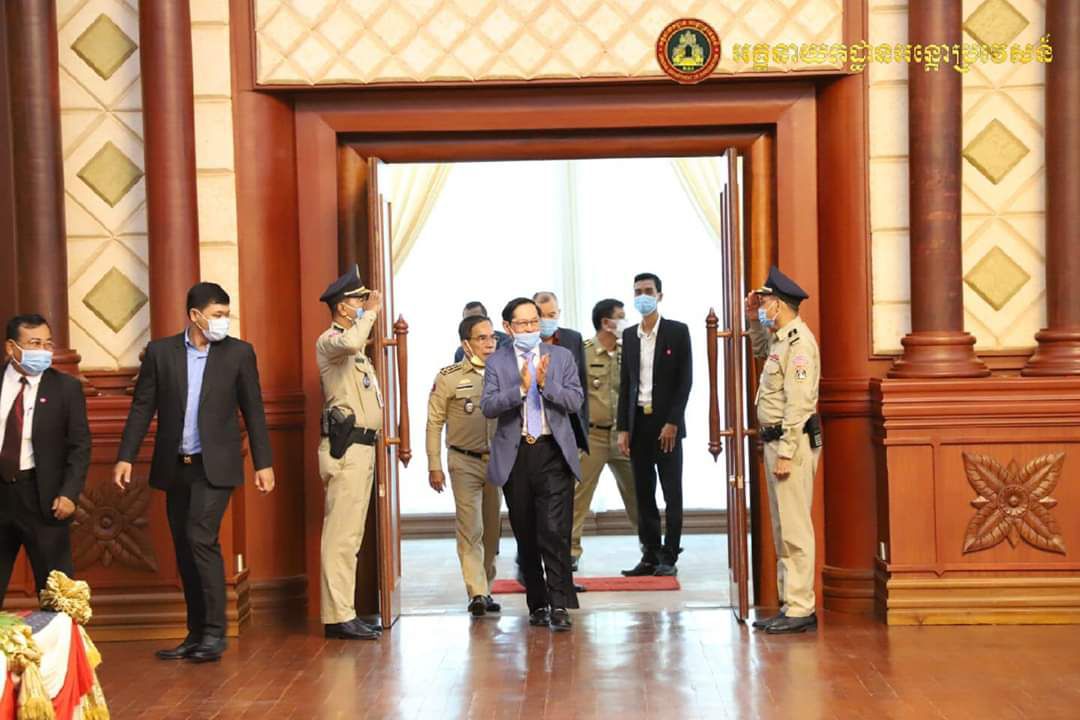 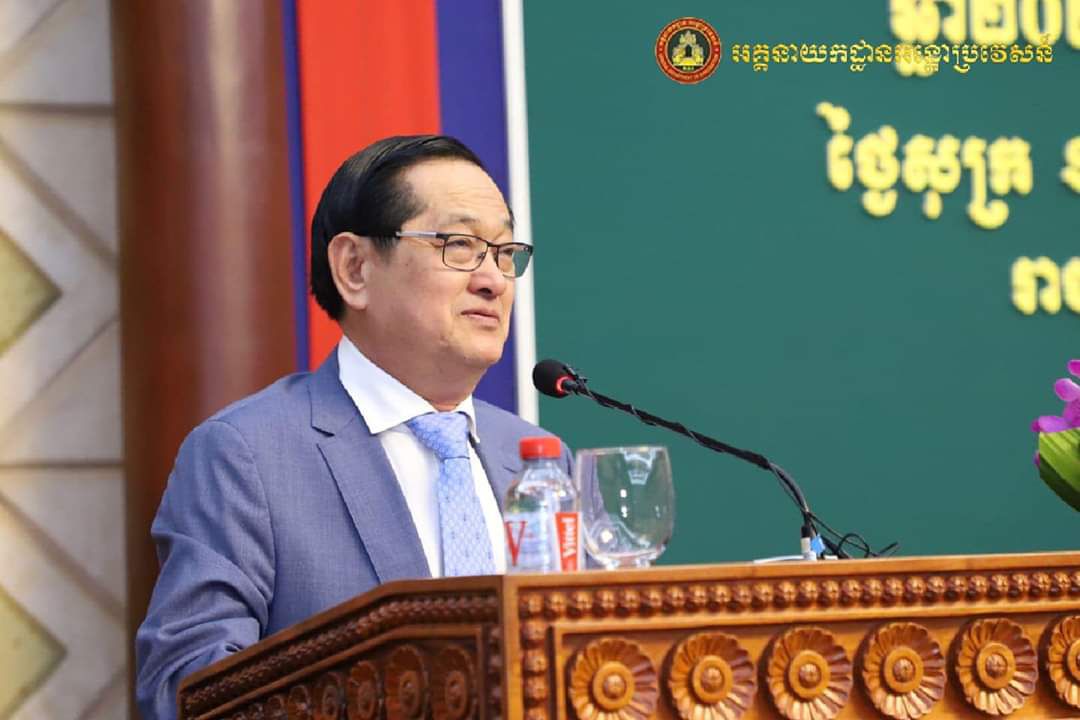 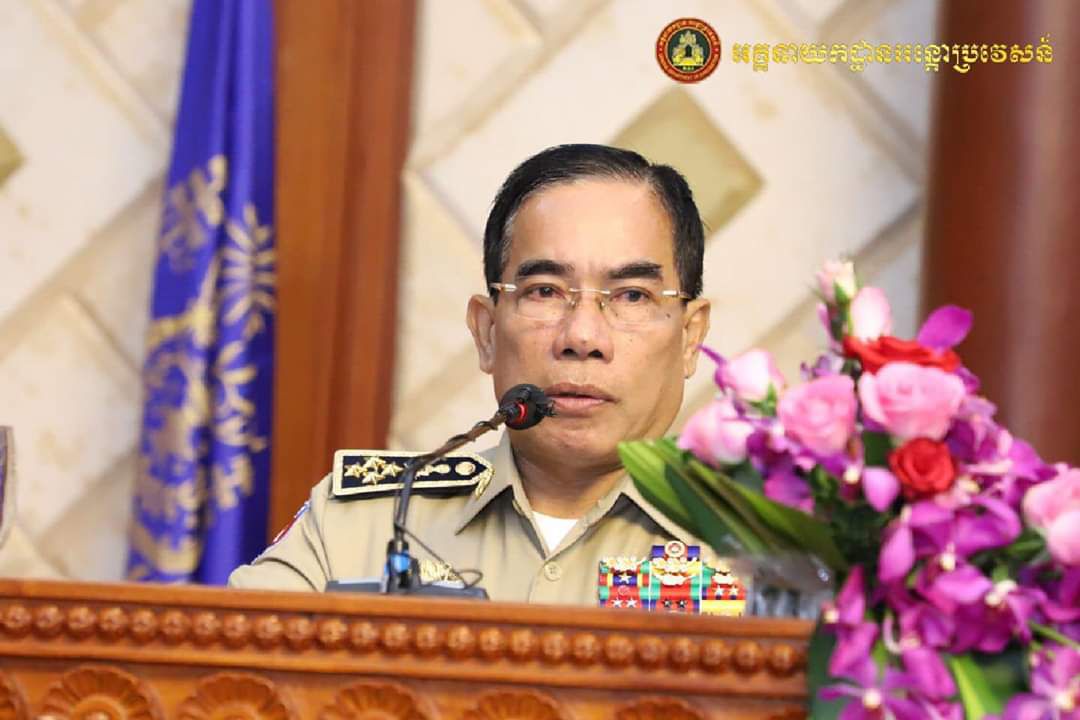 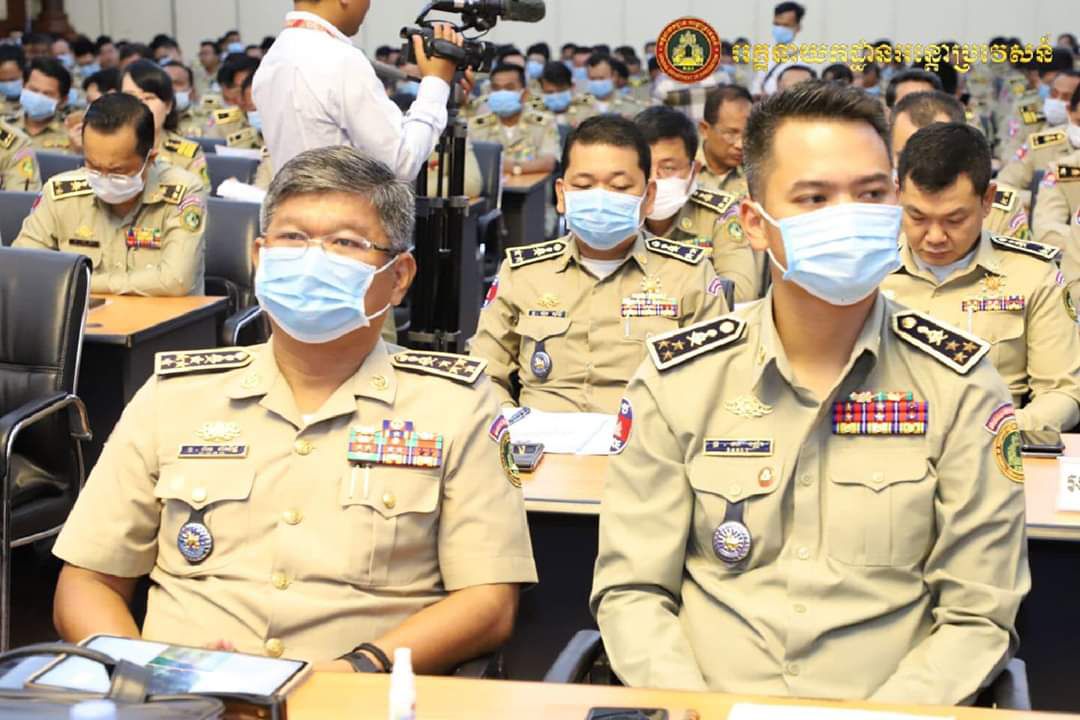 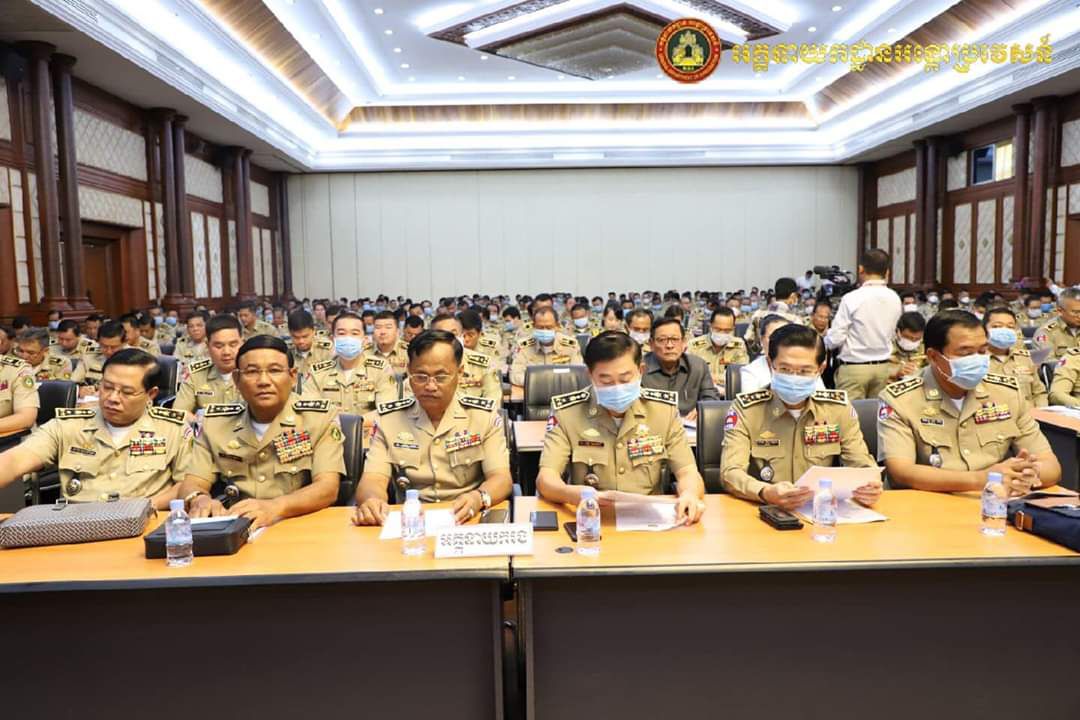 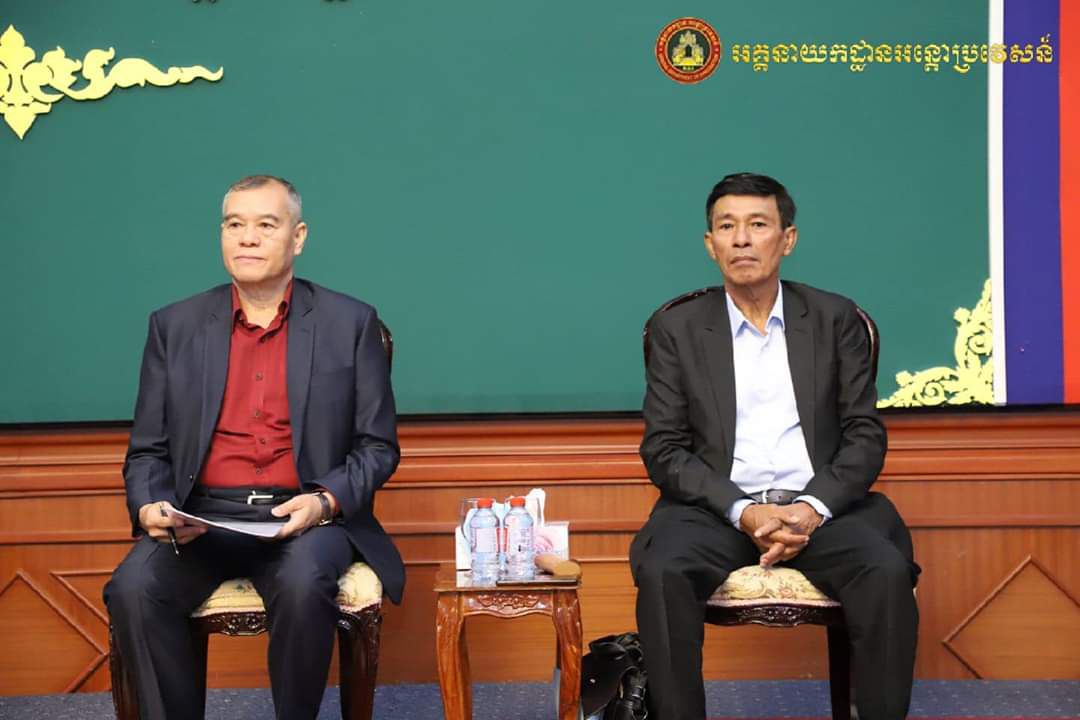 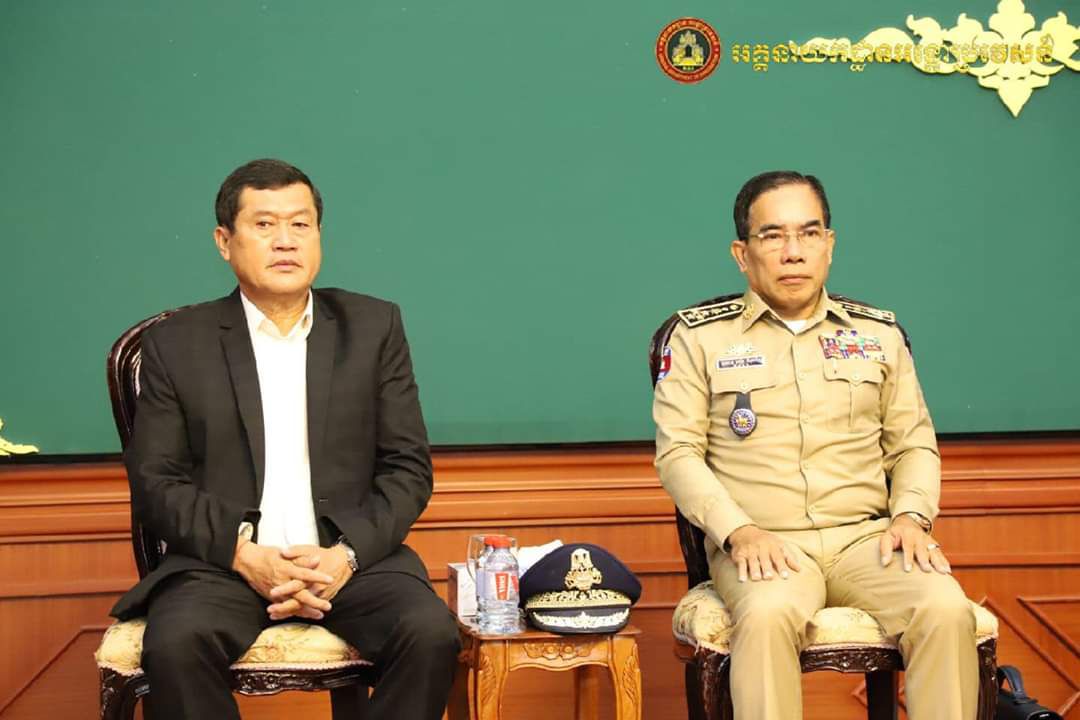 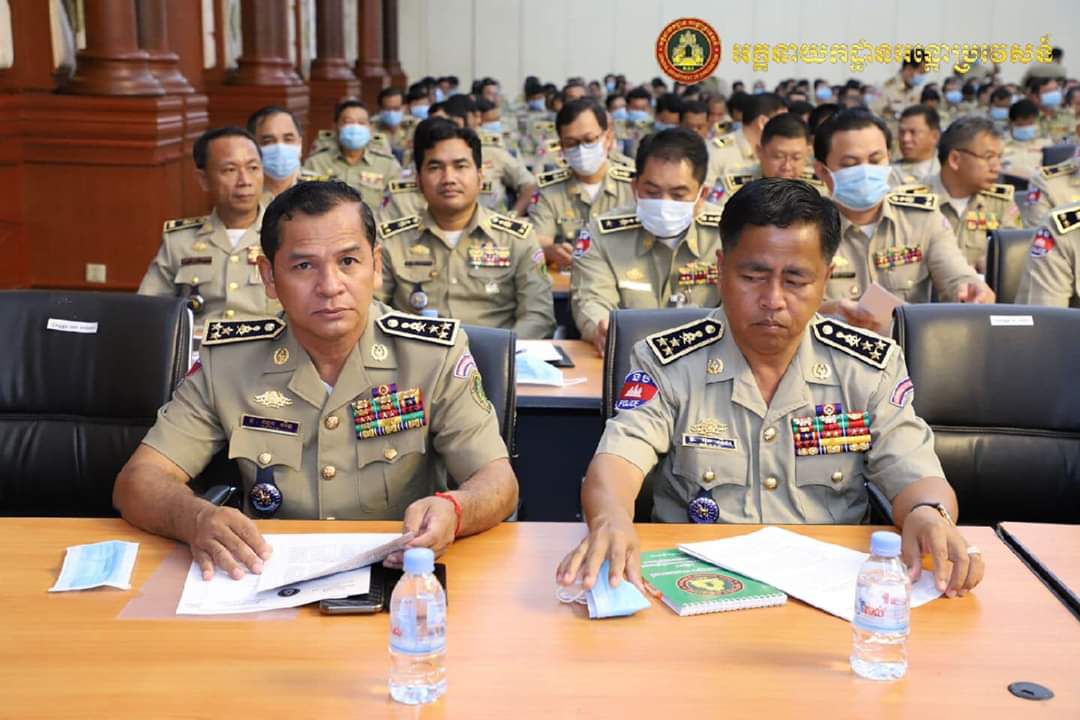 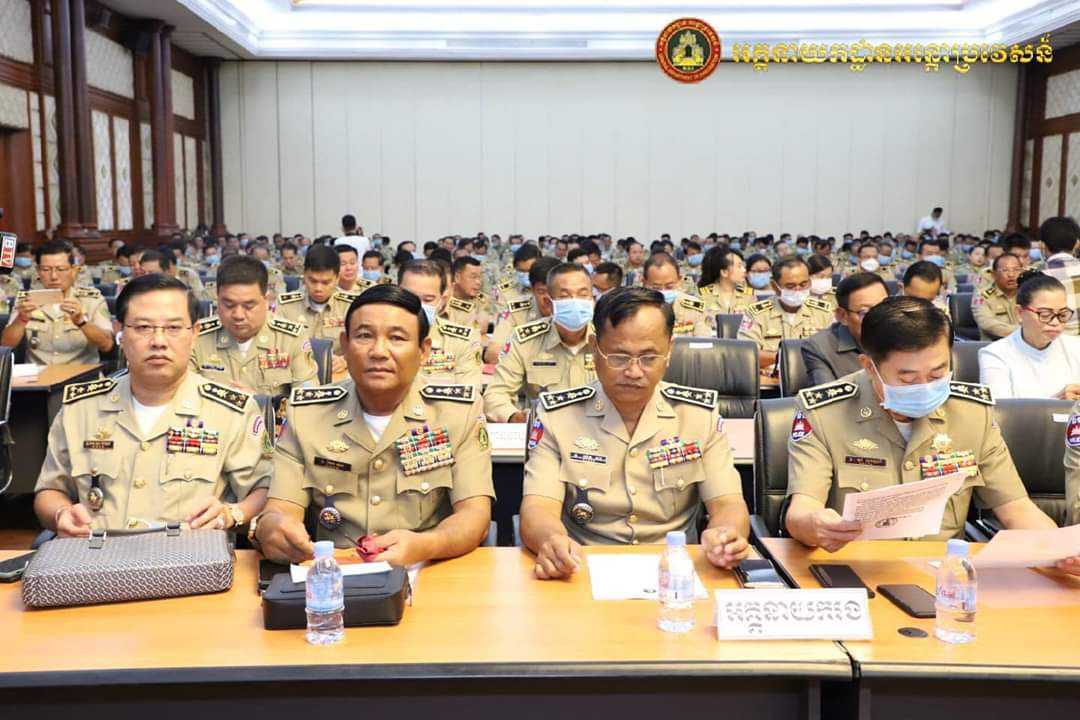 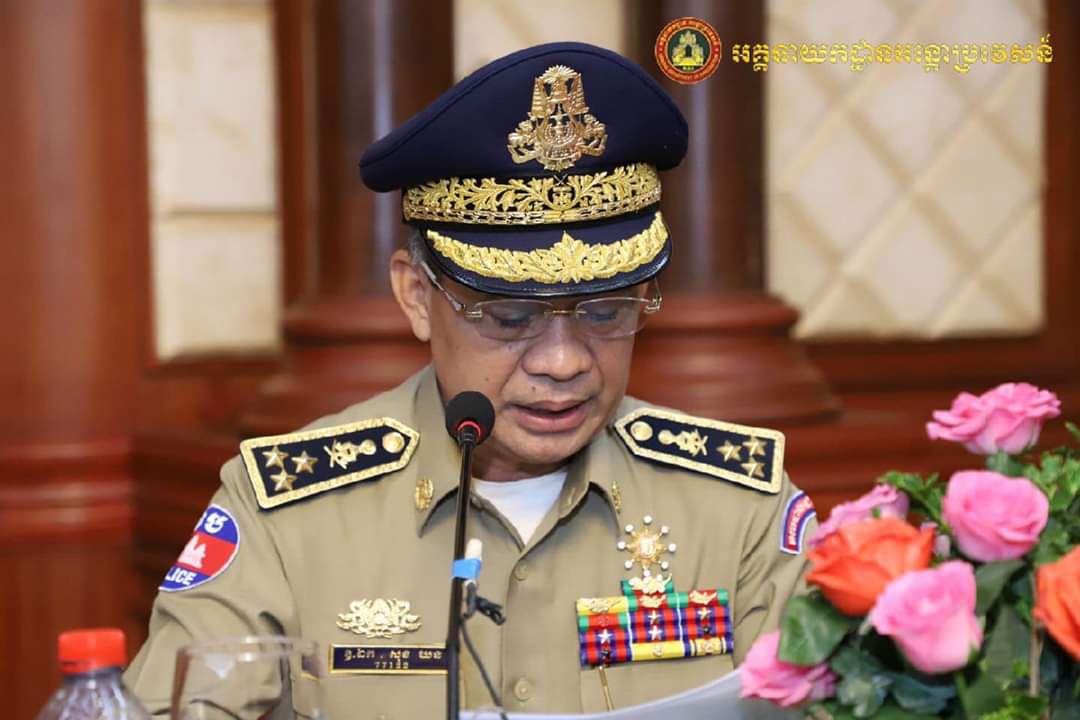 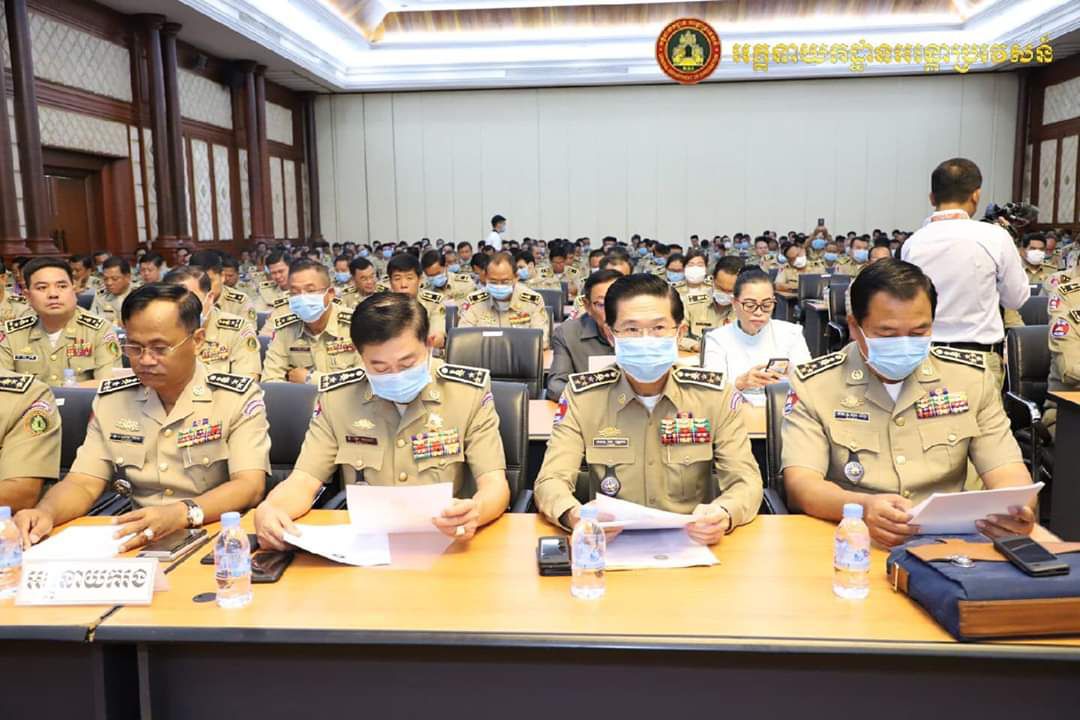 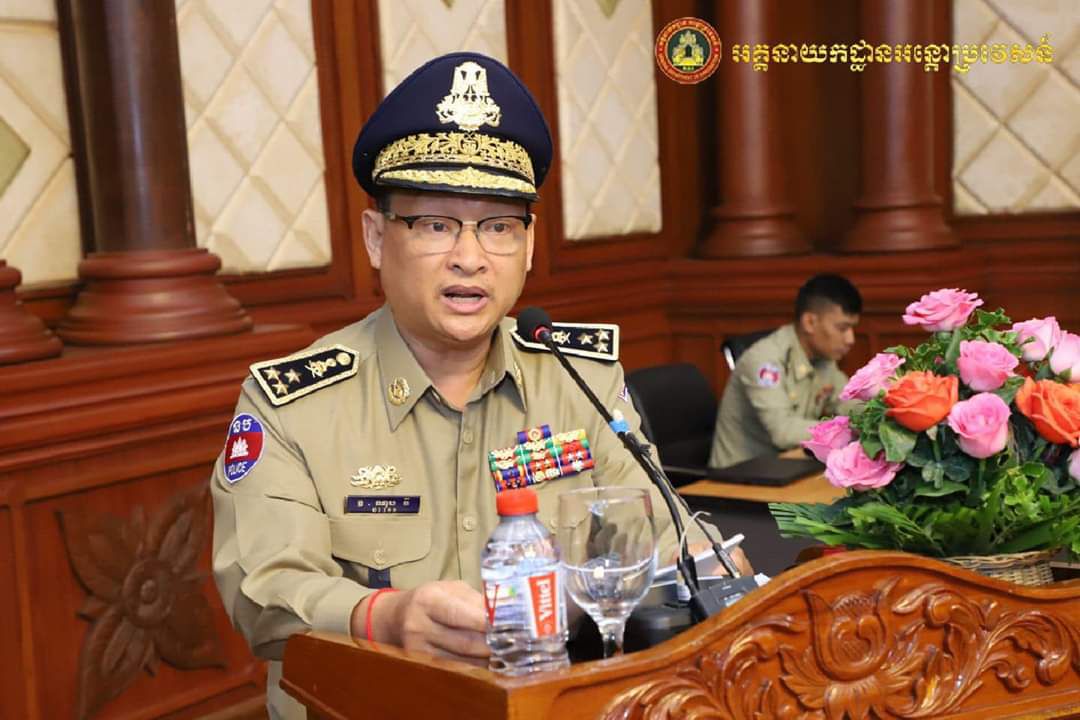 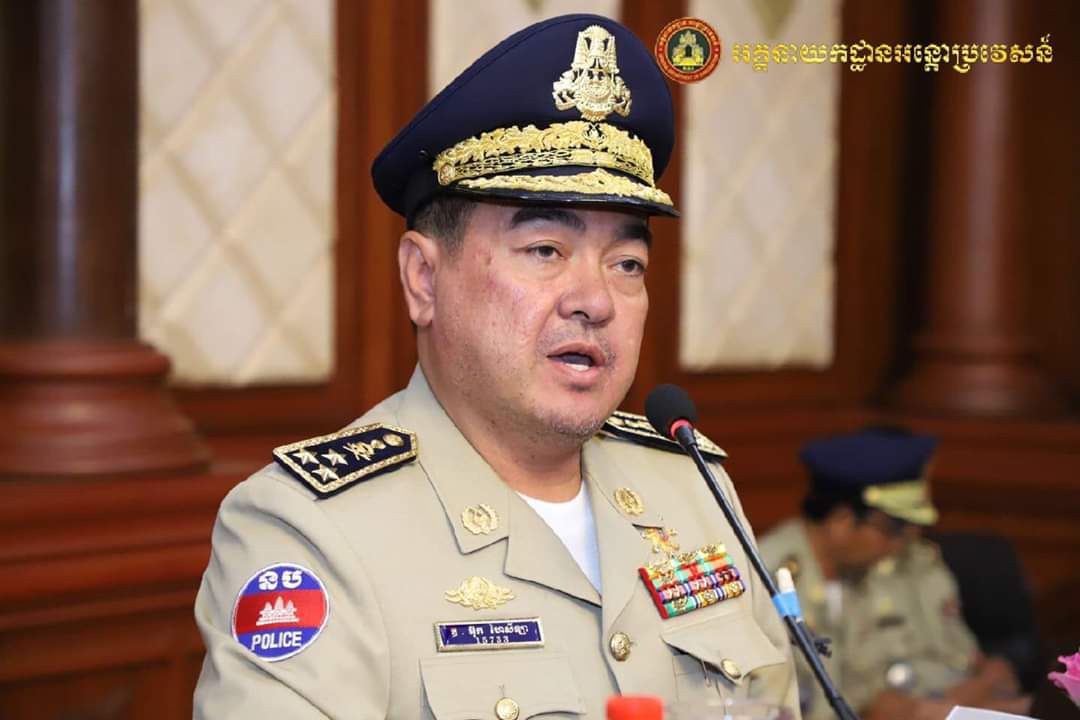 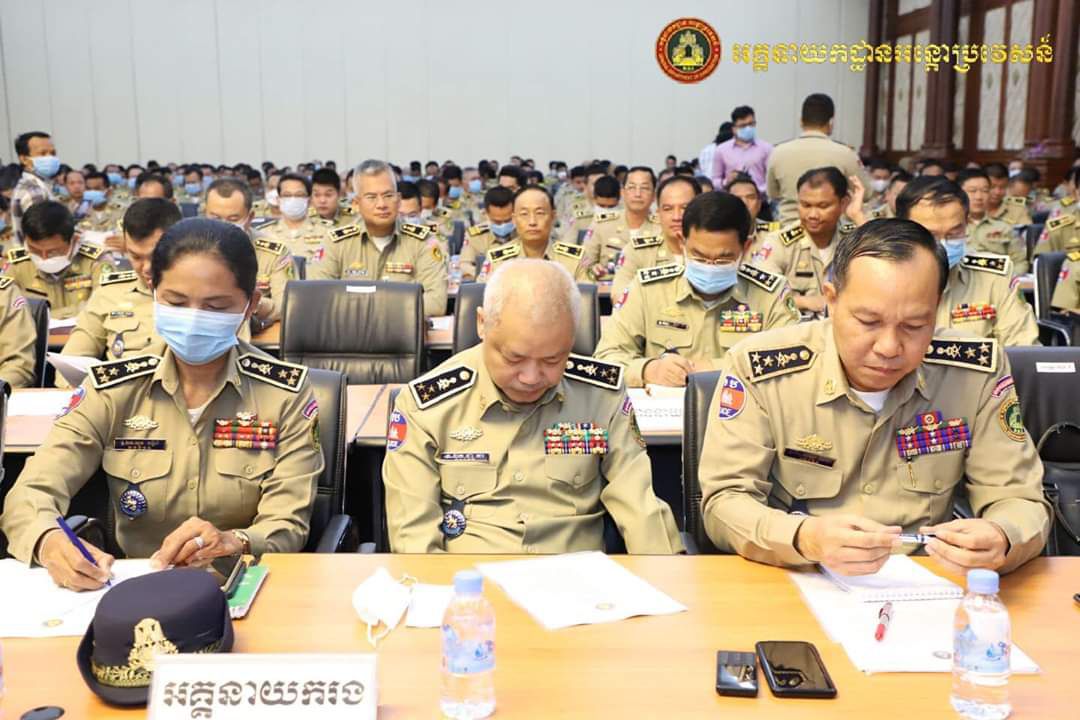