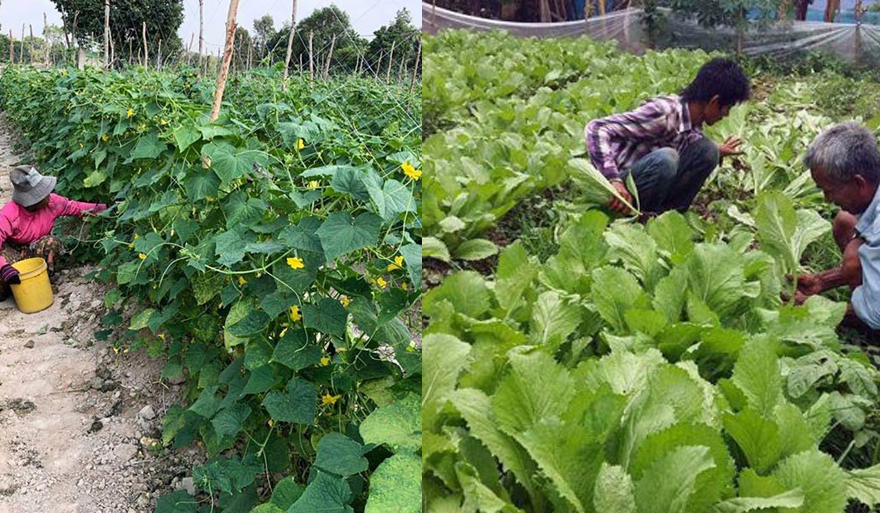 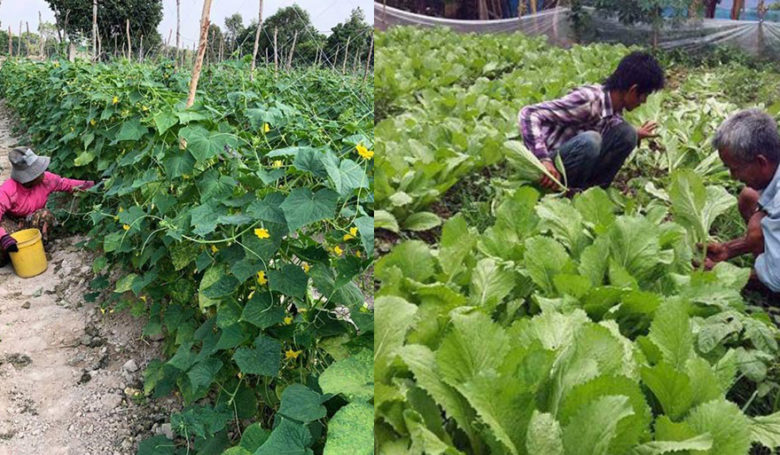 Phnom Penh: Because of the global infectious disease of CAV-19, Cambodia and the world economy There will be a real decline, Cambodia is predicted to decline historically over the past two decades.

In order to prevent further economic downturn, Kov-19, an agricultural doctor, Yang Saing Koma, provided the measure. 6 points to the Royal Government and the people in implementation to maintain the stability and standard of living of the people.

These six areas are: first, increasing domestic production, restricting imports of what Cambodia can produce and stimulating purchases. Both for domestic use. Second, support local trade from product-to-product areas, including streamlining shipping and eliminating consoles. By the way.

Third, support local tourism activities. Fourth, increasing low-interest and long-term loan repayments to farmers, artisans, traders, service providers and hotel owners. Fifth, support the Bank to facilitate the repayment of customers' installments, especially by reducing the reserve requirement. National Banking and Lending to Private Banks and Financial Institutions and Rule 6 – Support for Unemployed People and Income in a limited amount and time as this sponsorship is available for both locals and offline.

He says the six measures will help farmers, artisans, traders
Providers and citizens have a lot of cash in hand that helps the economic flow.

Of note, the Royal Government has also introduced a number of measures and measures, in fact the head of government has already announced to the citizens that Losing his job back to the agricultural sector, such as growing vegetables and raising chickens, pigs, etc., to get the products to market While the government has also announced a reduction in imports from abroad.

According to Tan Pannara, a government delegate in charge of the department of agriculture, the government has already done so. Reducing the import of live pigs from abroad, giving people the opportunity to have access to markets. In addition to pigs, the department also announced a reduction in chicken imports from neighboring countries to boost the value of chickens Cambodians with oversupply.

For the other points, Dr Yang Saing Koma provided views such as supporting the bank to facilitate repayment and continuing credit. Yes, the government has already done that, and the bank has twice announced it to banks and microfinance institutions. To facilitate the debtor and continue to give credit to priority business.

In addition, the sixth point of wanting the government to support the unemployed is the government through the Ministry of Labor Also, announcing to employees of factories and companies suspended during the Kov-19 payroll subsidy With WING specialized banks, however, those allowances are only partially incomplete as they work.

By the end of May 2020, the World Bank predicts 2.9 percent growth in the Kingdom Mostly because of the sectors that support Cambodia's economic growth, the economy is shrinking because of the spread of Kov-19. Exit and construction sector. The bank also estimates that Cambodia's poverty rate will rise to 11 percent by 2020.