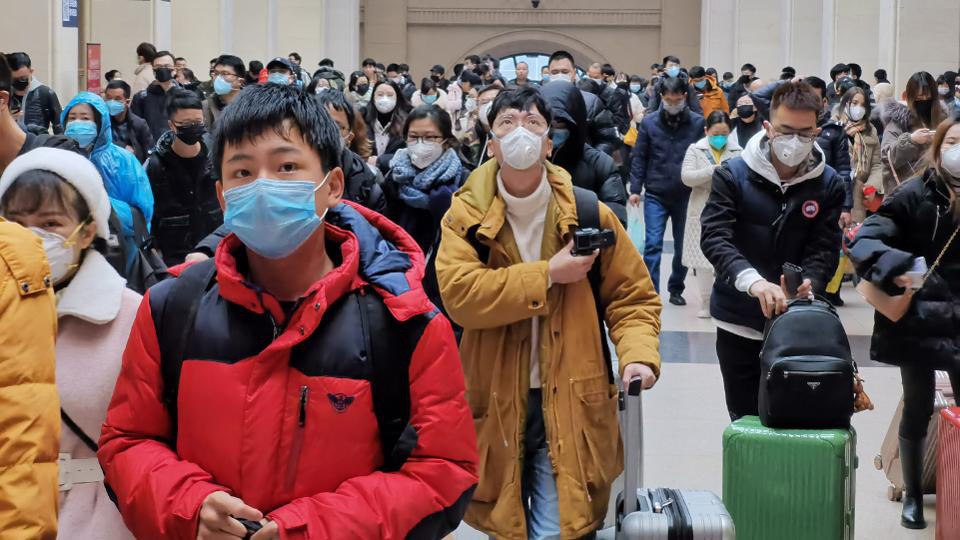 North Korea has recently issued a national alert in response to the spread of the devastating coronavirus in China, where the death toll is rising. Up to 106 people as of Tuesday.

North Korea's official media, Naenara, recently released a new virus in China, which is rapidly spreading to other countries around the world and said, "Work hard to prevent viruses and infections caused by viruses."

North Korean news agency Rodong Sinmun said the government was taking urgent steps against the coronavirus, which has recently caused great concern and concern in the international community.