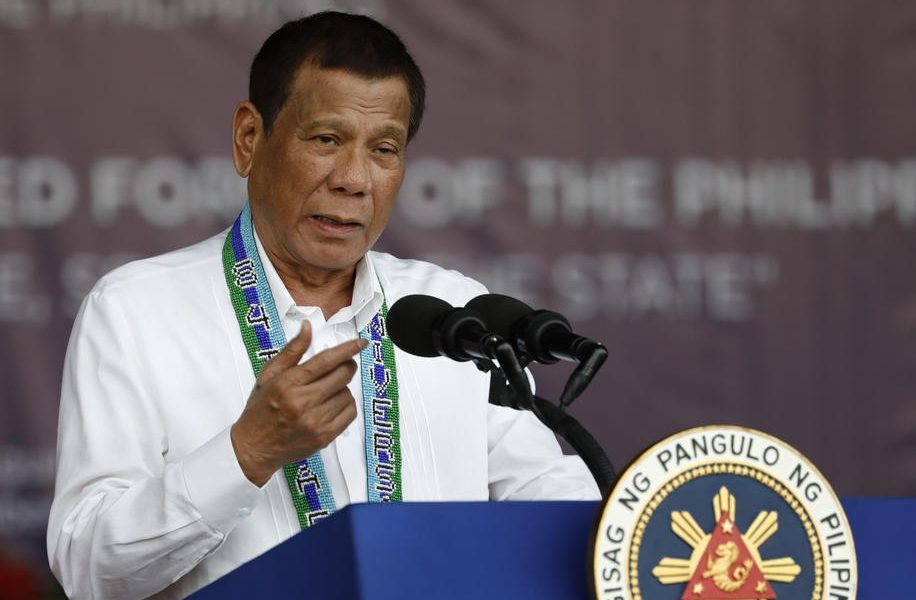 MANILA, Philippines – The Philippines has recently signed an anti-terrorism law that critics say will trigger a crackdown on criticism of the government and increased human rights abuses.

According to a UPI press release on July 4, 2020, the President of the Philippines said: "The terrorism we speak of often strikes at any time and place. It's a crime against the people and humanity, so fighting against terrorism requires a comprehensive approach. ”


Earlier this week, United Nations High Commissioner for Human Rights Michelle Bachelet urged Duterte to sign the bill, and human rights activists in the country also spoke out against it.