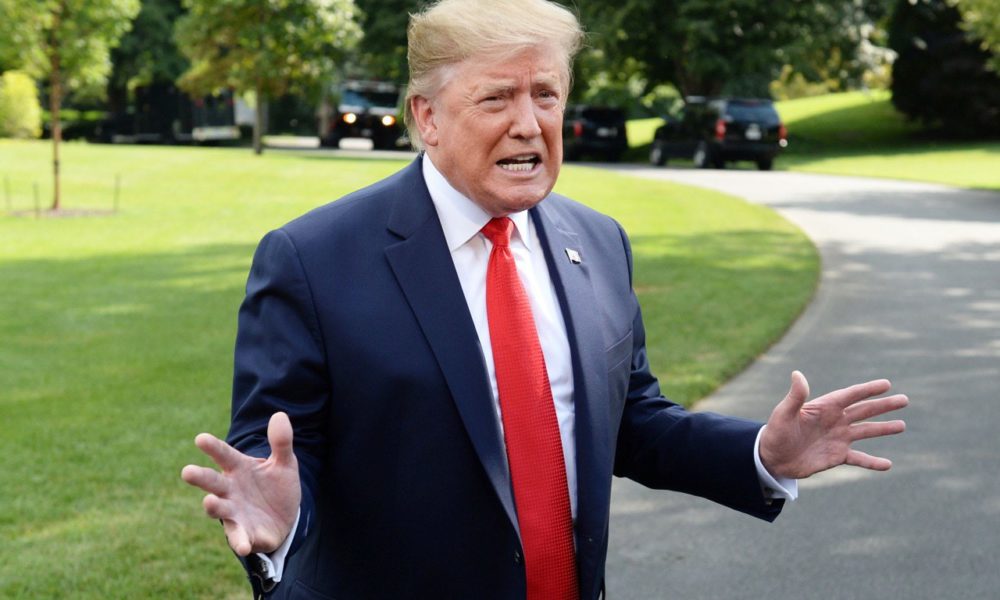 WASHINGTON – US President Donald Trump has threatened to impose tariffs on Chinese imports if Beijing fails to meet certain commitments in the first phase of the trade agreement. According to a statement released by the White House.

According to Sputnik, published on June 25, 2020, Trump said in a note Wednesday to the Minister of Agriculture, Commerce and U.S. Trade Representative that, in the case of trade representatives, That China does not meet its procurement obligations under the first stage agreement on seafood, trade representatives must consider the extent permitted by law, taking all appropriate steps to impose retaliatory tax Export of seafood from China.

Starting August 15, the US Trade Representative will submit a monthly report to the US president detailing whether China has made progress in meeting its purchasing commitments under the Phase I Agreement. 1 Regarding the purchase of American seafood. The US trade representative will also report monthly on the value of Maine's oil exports and US shrimp exports to China.

Pompeo said last week that China's top diplomat had recommended Beijing to fulfill its obligations under the first phase of a trade agreement between the United States and China.