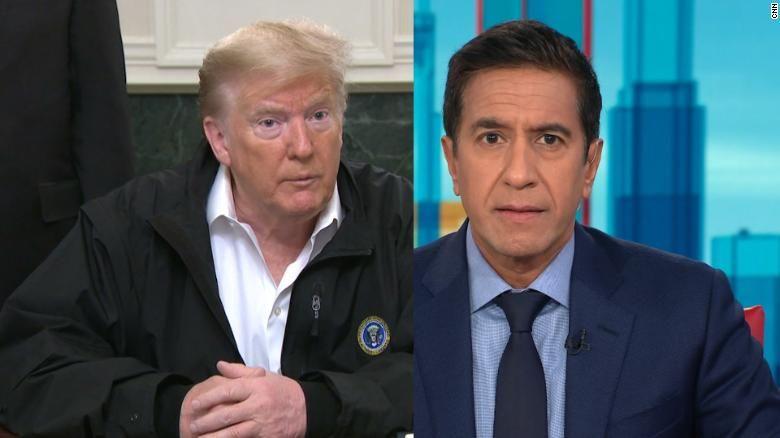 US President Donald Trump ignores reports from US intelligence agencies beginning in January warning of the magnitude and momentum of the virus outbreak in China.

According to CNN, March 22, 2020, citing US officials familiar with the agency's reports and warnings, the Washington Post reported that the intelligence agencies had "characterized the nature and prevalence of The global virus and China's apparent decline, as well as the necessity of government measures to contain it.

Mr. Trump chose to either give up or simply not address their gravity.

"Donald Trump may not have expected this, but as many in the government, they know, they can't do him anything," the official told the Washington Post.
Update: October