Kratie: A violent husband tried to start a fireLiving together in a house on the morning of March 29 in Sre Treng village, Kbal Damrey commune, Sambor district. 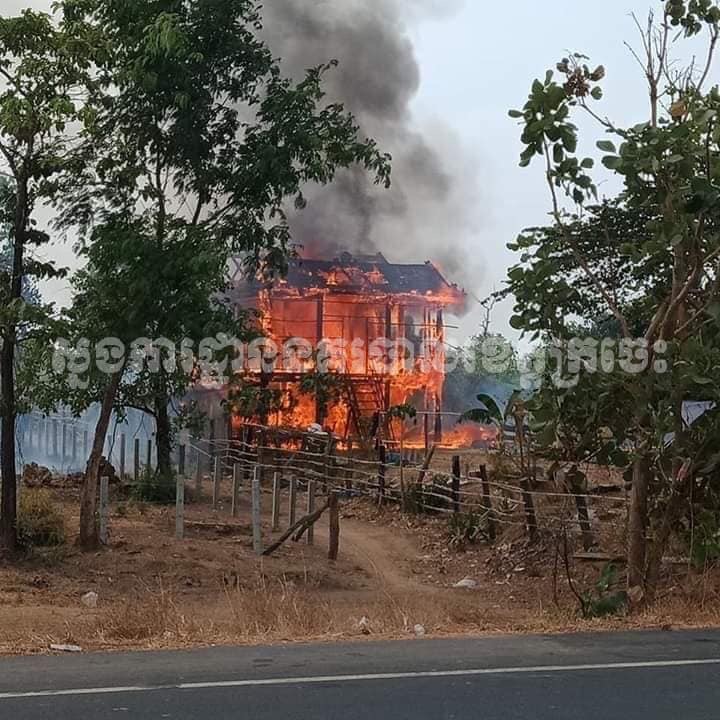 Provincial police chief said that the cause of the violence was because the husband was drunk and had been angry to ask for money to visit the district before the new year.

In this case, however, the victim's wife, Debra, 52, escaped death by running downstairs, while 56-year-old Daddy, who had taken the petrol. Pouring on a blanket, attempting to burn his wife and herself, was left alone, unaided in a blaze of fire, with a two-story tiled wooden house Recently built.

The woman, a widow of four children, had just been grooming her husband for the past few months. So far, the family has always had a domestic dispute when the husband was drunk. By: Columbus 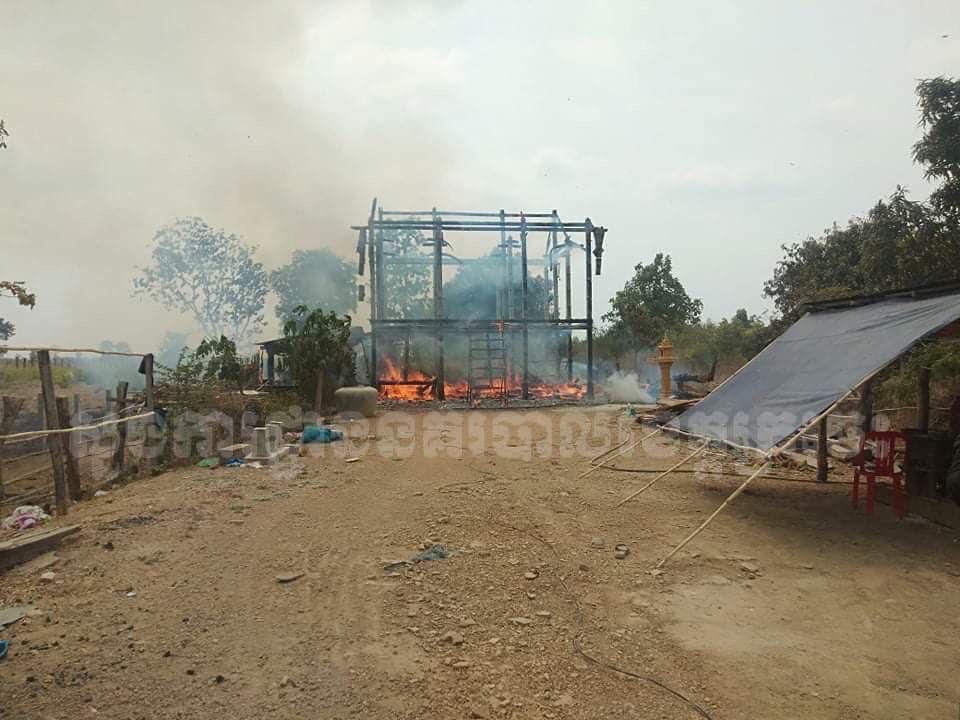 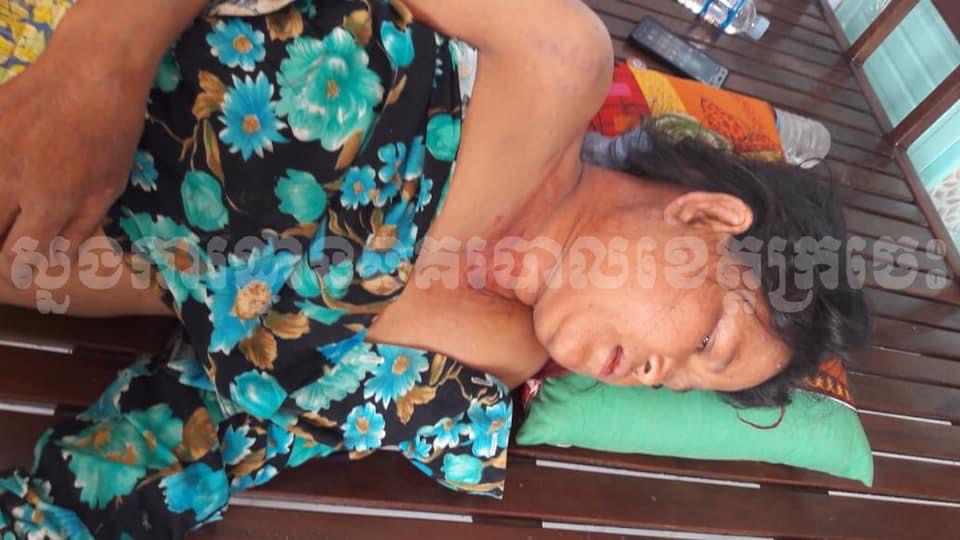 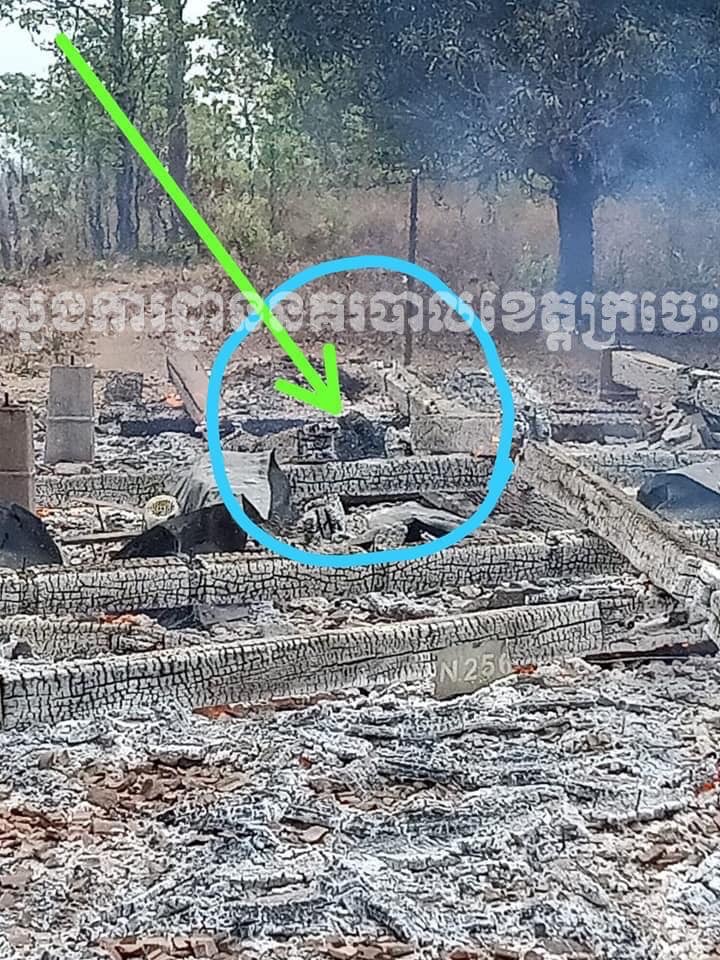