Doctors continue to examine the cause of a family poisoning 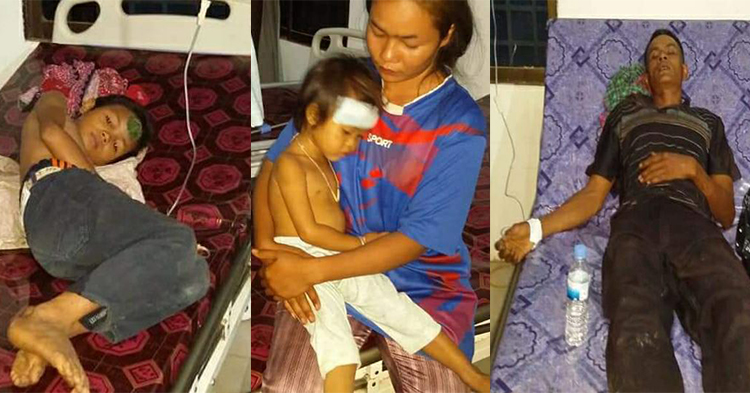 Doctors continue to examine the cause of a family poisoning


Banteay Meanchey: Dr. Keo Sopheaktra, Director of Department of HealthBanteay Meanchey Provinces said on April 18, 2020, a team of doctors was conducting a follow-up visit and testing the cause of the disease. One family who became poisoned after eating.
However, the patient's condition is mild and may heal. 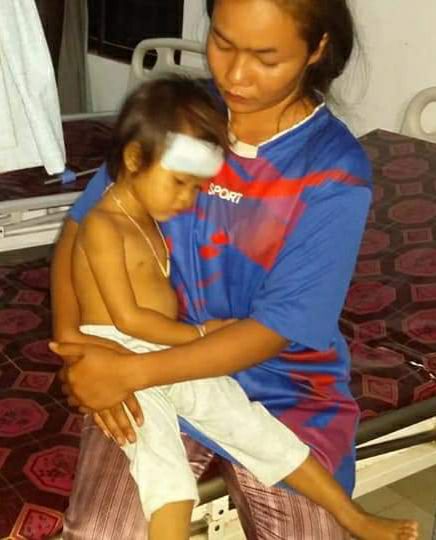 You are from Teng Cam Cheung Village, Takhmao Commune, Preah Netr Preah District, Banteay Meanchey Province.
Relatives and authorities said the above people had been poisoned by nausea, vomiting, nausea and vomiting. Dizziness
And before that, the above people bought food, such as roasted eggs, which were sold on the street, bought sweets in the village and eaten. Make your own papaya. Therefore, it is not known whether any food poisoning or anything else is warmer. By: Fortress 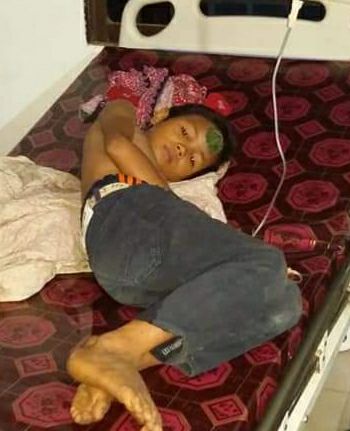 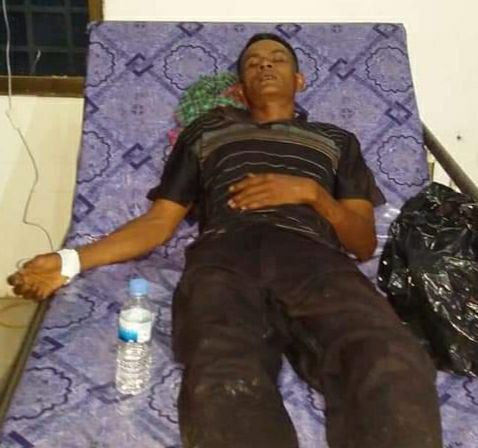