DK Branch officers collect and dispense 10,304 bottles of poisoned "Gangnam" drugs in Malai and Poipet A total of 41 people died, including seven 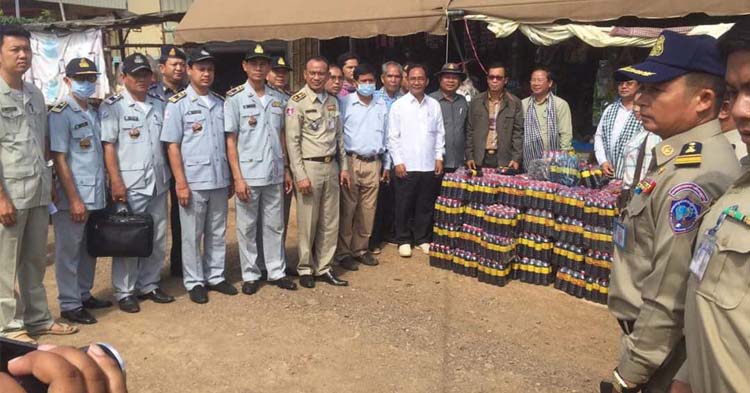 DK Branch officers collect and dispense 10,304 bottles of poisoned "Gangnam" drugs in Malai and Poipet A total of 41 people died, including seven


Banteay Meanchey: On Friday morning, January 25, LashupJune 2020: DK branch officers in Banteay Meanchey province, in collaboration with Provincial Department of Commerce and provincial authorities under the supervision of the Deputy Governor 2 people collect and take away alcoholic drinks> on sale in 65 markets and homes in Malai and Poipet City, Banteay Meanchey .

As a result, the combined force took away a total of 10,304 bottles of distillery, or 5,152 liters. The branch official then informed the owner of the liquor store to contract the authority and promised to discontinue the sale of the drug.


Please note that the Director General of the CPP There are three measures set for launching large-scale campaigns across the country:

The first step is to investigate and investigate the crime scene in Banteay Meanchey province by interviewing and analyzing the samples of the alcohol in the vehicle. DK Branch's Mobile Food Lab and Small Lab Banteay Meanchey Province. As a result, specialist officials tested 0.35% higher levels of methanol, a high risk of death if ingested. A lot.

Measure 2: DK expert Opened operation to crack down on the production and distribution of alcoholic beverages in collaboration with prosecutors accompanying Phnom Penh Municipal Court Exhibit and confiscate those alcoholic beverage products.

Spokesman of the Ministry of Health Madam Om Vandin told the National Television of Cambodia on the evening of June 12, 2020: Tang Yian Liquor in Malai and Poipet City, Banteay Meanchey Province, June 12, 2020 at 5:00 pm Taing Liquor poisoners were 41 poisoners, 3 were women and 7 were dead. A man. There were 34 Nuon in hospital, 9 in Mongkol Borey district hospital and 16 in Poipet referral hospital. Two Siem Reap doctors.

However, a patient who had undergone a blood transfusion at a Siem Reap hospital so far has been in good health, and he is recovering. A. At home, there were seven of them, out of four in the hospital, he was in good health.

Presently, the emergency response team of the Ministry of Health of Banteay Meanchey, ODs, hospitals, and health centers is continuing to provide health education, and especially, Madam Om Vandy. We also urge all citizens not to drink any unsavory liquor, especially the blending of wines without proper techniques Poisoning and serious damage to health, even death.

The department said four cases of malaria were reported in Malai and Poipet. 3 The sources of drug abuse are not well known.

1. Inpatient referral and intensive care by a physician

2. Received treatment guidelines from the Ministry of Health

4. Referring other patients to the national level with danger signs according to the guidelines

5. Worked with local authorities and relevant departments to seize and stop distribution.

6. Disseminated education to the community

We urge you to be careful about buying wine, drink well, have a clear source, properly supervise by specialists and drink. At the very least, especially during the outbreak of the Kovi-19 disease, a mild intake causes us Is negligent and susceptible to the disease of GV-19. According to the data, alcohol poisoning remains a major health and life-threatening problem. Look at the alcohol abuse figures below:

– In 2015: There were 284 cases of alcohol poisoning, of which 33 deaths occurred in three provinces: Tbong Khmum and Kiri district.

2016: A total of 92 cases of alcohol poisoning, including 15 deaths in Kampong Chhnang province.

2017: In 13 cases of alcohol poisoning, two deaths in Mondulkiri

So alcohol is still one of the main causes of food poisoning that people are facing with sickness and death, however the Ministry of Health remains Efforts are being made with the relevant ministries to organize a public awareness campaign on the risks of drinking. 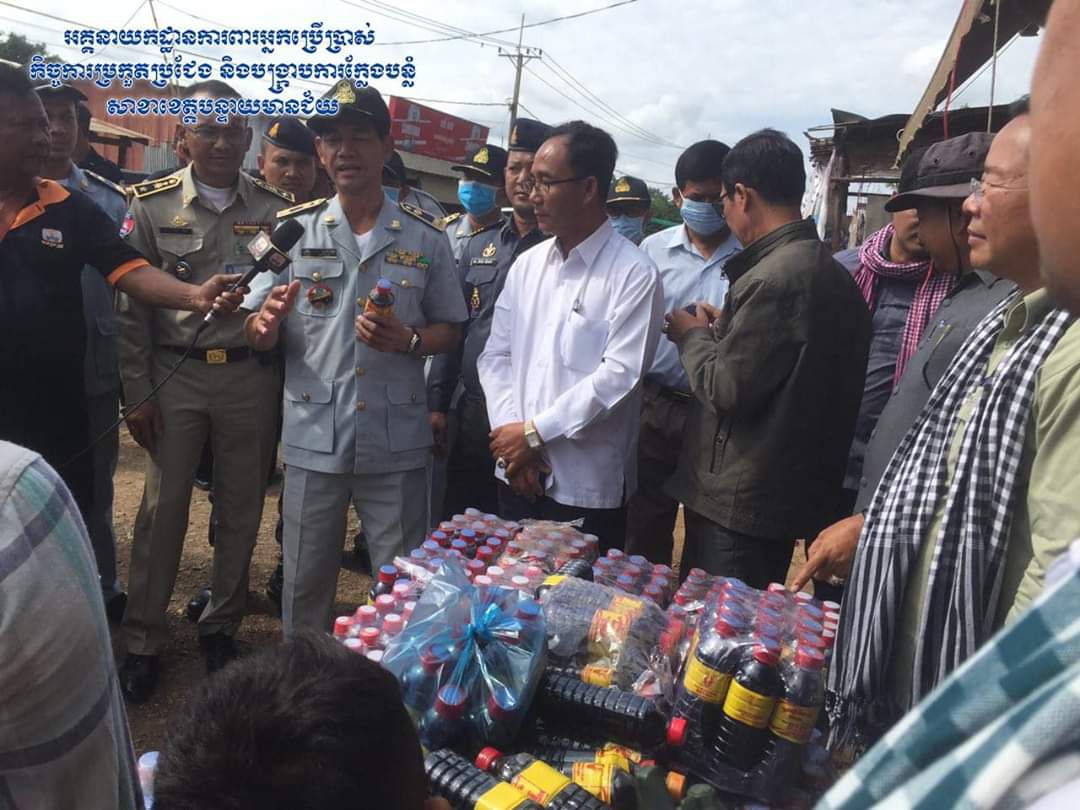 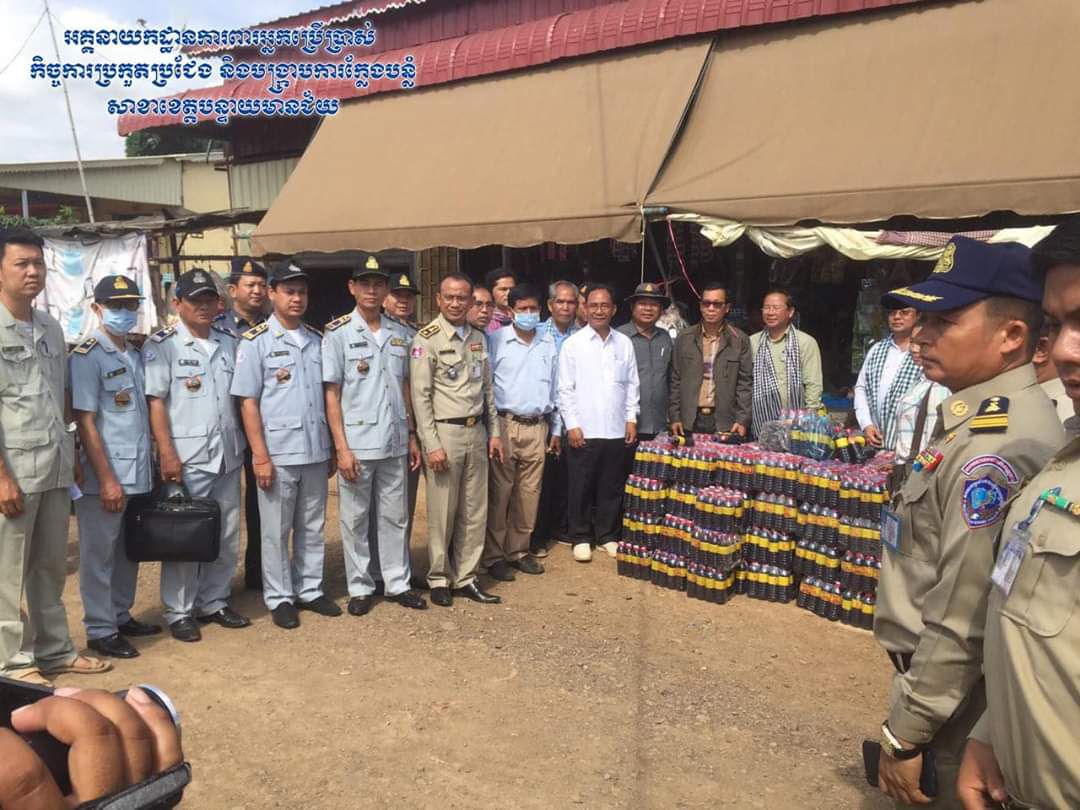 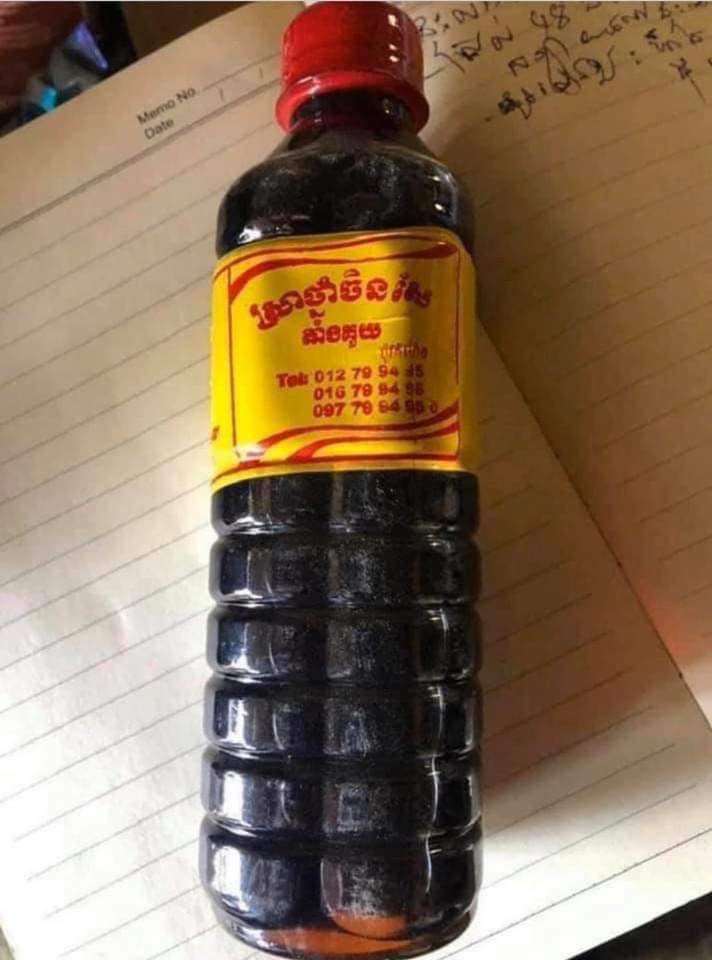 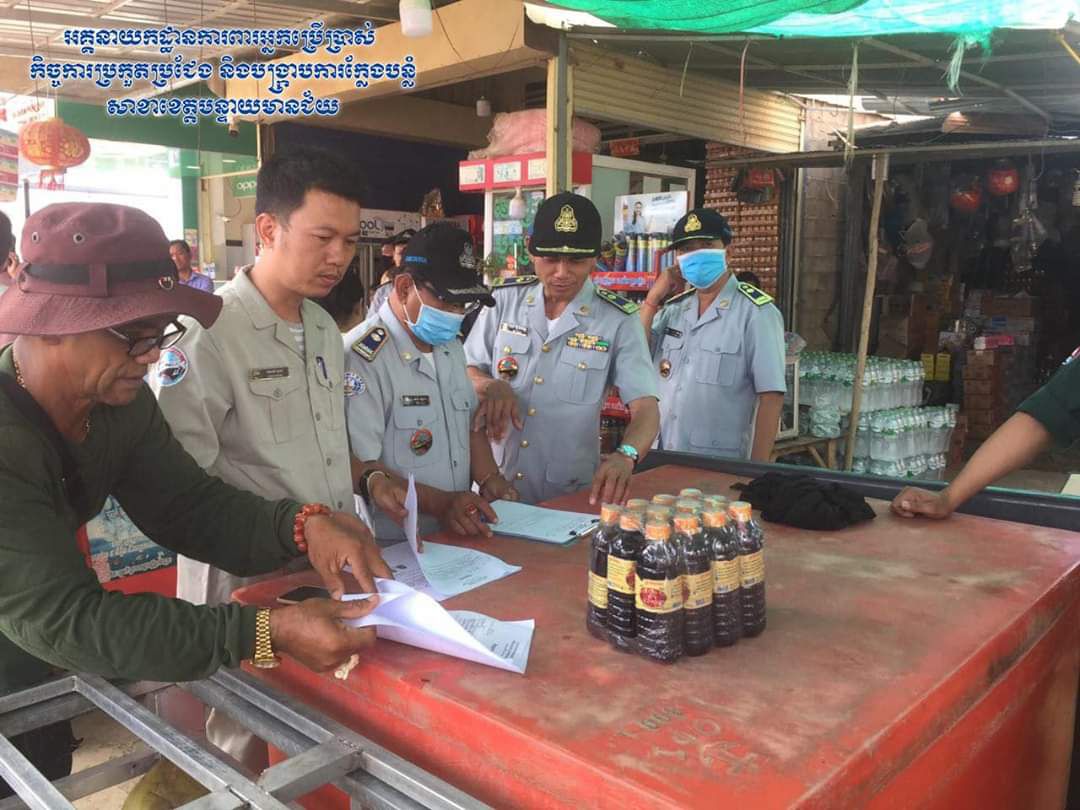 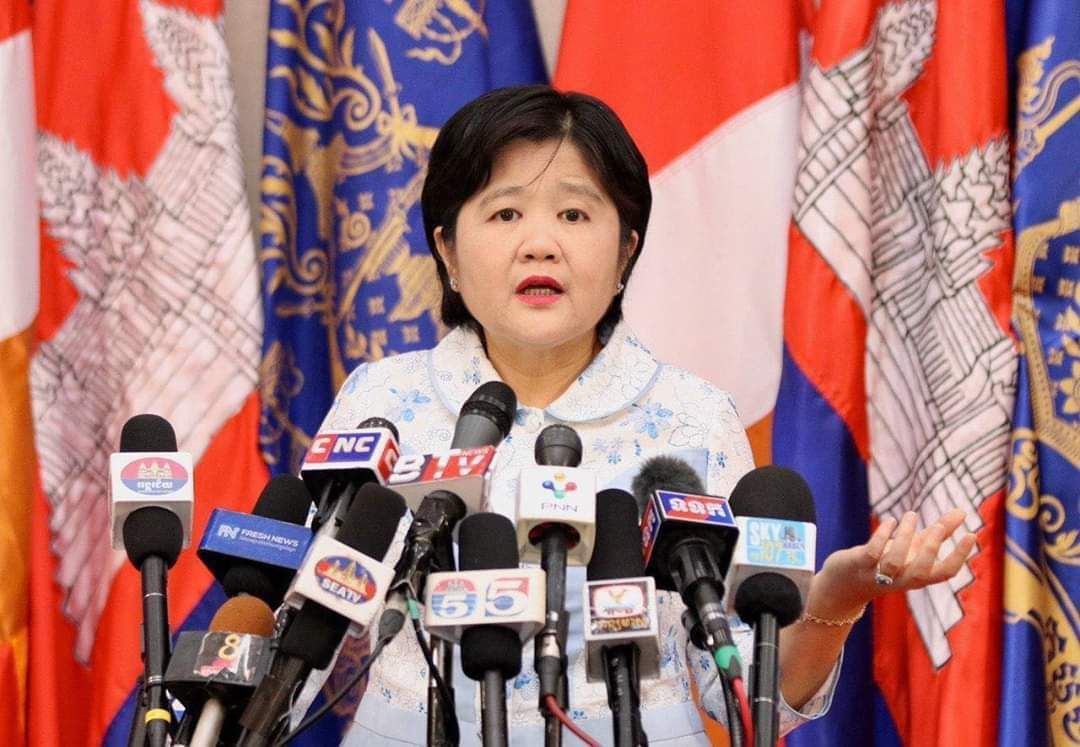