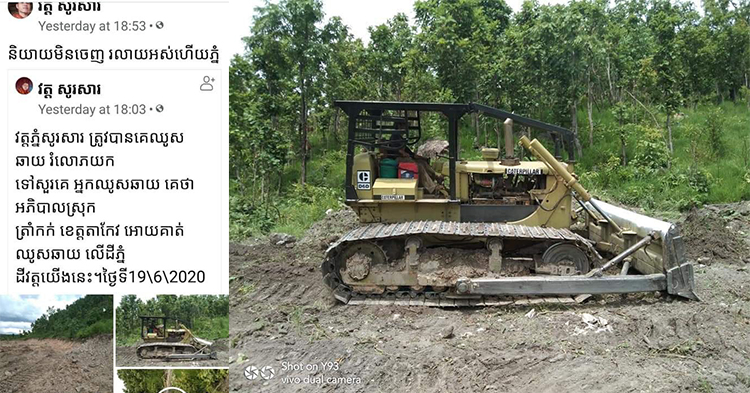 
Takeo: Recently there has been land clearing in the foothills At the Sor Sar pagoda in Prey Kouch village, Trapaing Kranhong commune, Tram Kak district, Takeo province, with a Facebook account called Wat Sor Sar, said That the Sorority pagoda was dissolved and the hill was raided when they asked the bulldozers that the district governor was allowing him to clear On this hill, the pagoda.

Regarding the allegations against Kao Sulel, Tram Kak district governor of the above Facebook account, our team contacted Taken to the district governor by telephone on the morning of June 20, 2020, he said he did not allow them to clear the hillside because The land was in possession, and he sent the cops down to sign with the monks, who accused him of letting them down. Come and clear the land.
Despite the district governor's explanation that the permit was not allowed, the owner of the above account wrote that the owner of the abbot was the governor Tram Kok district is allowing him to clear the land for the issue, so wait for the authorities to look into the issue. Above ៕ 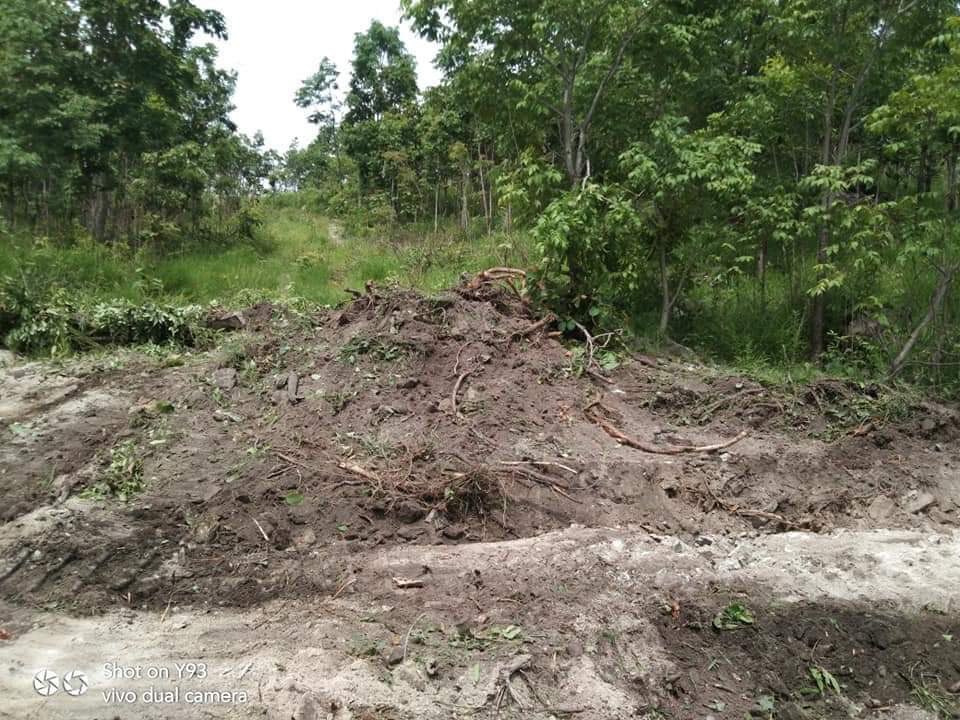 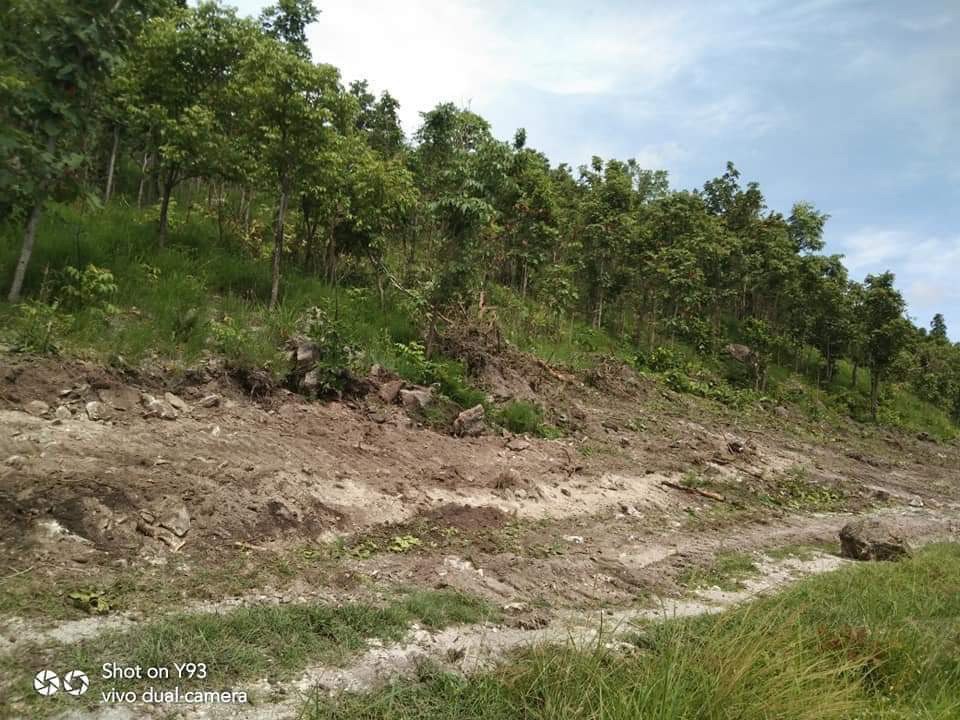 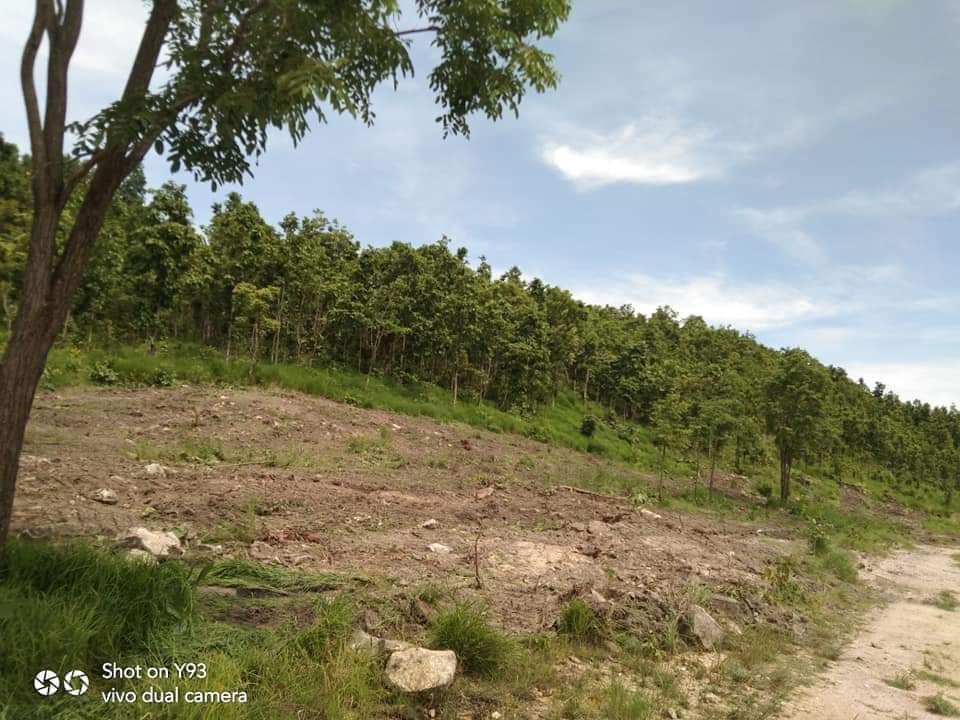 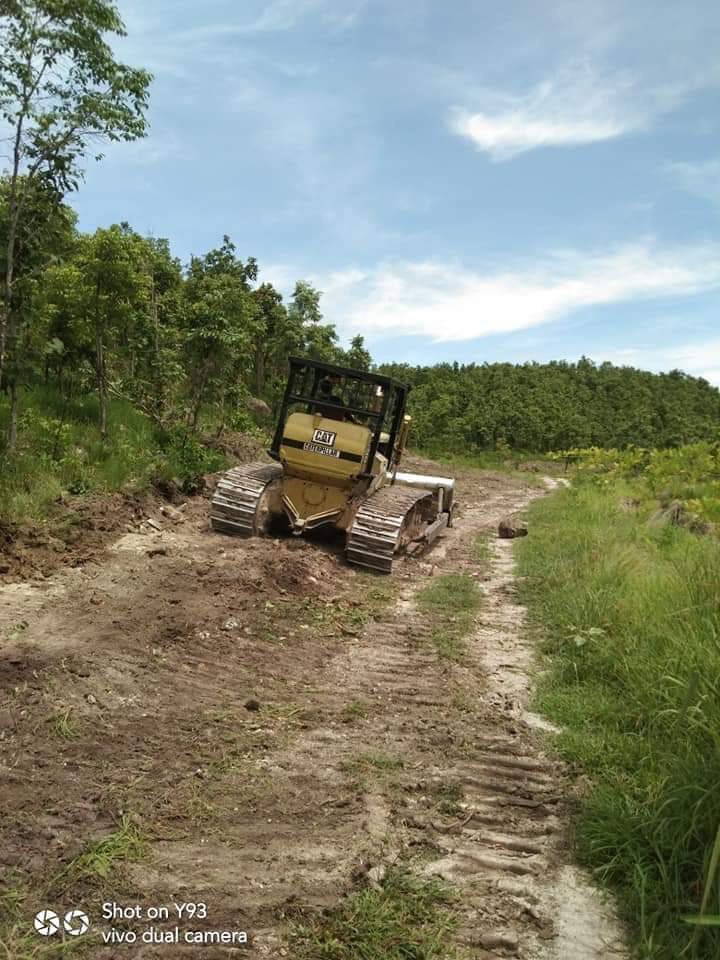 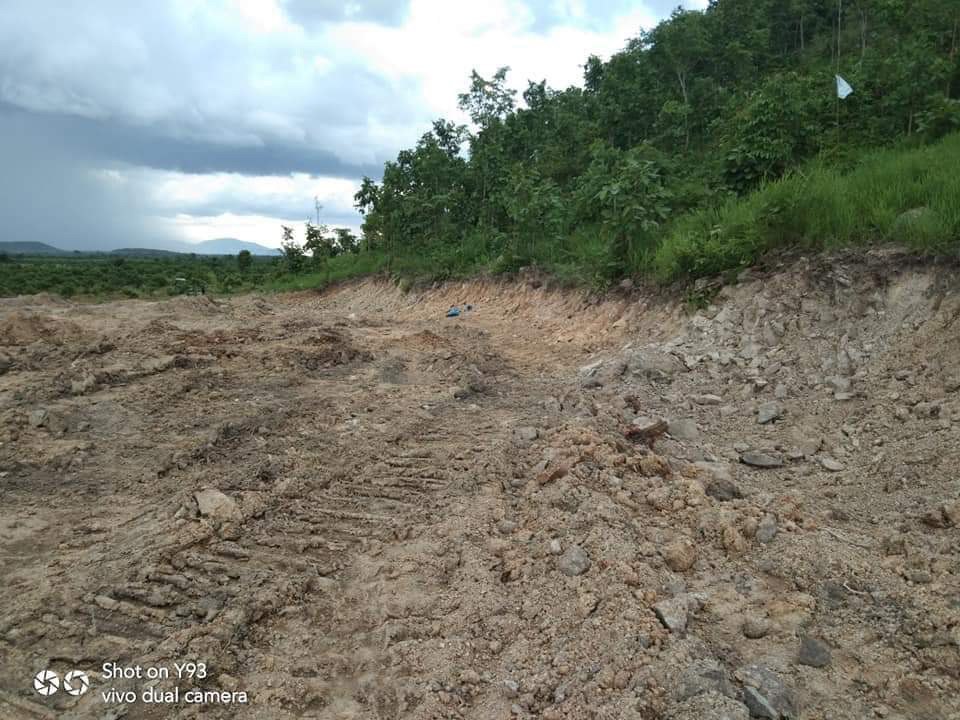 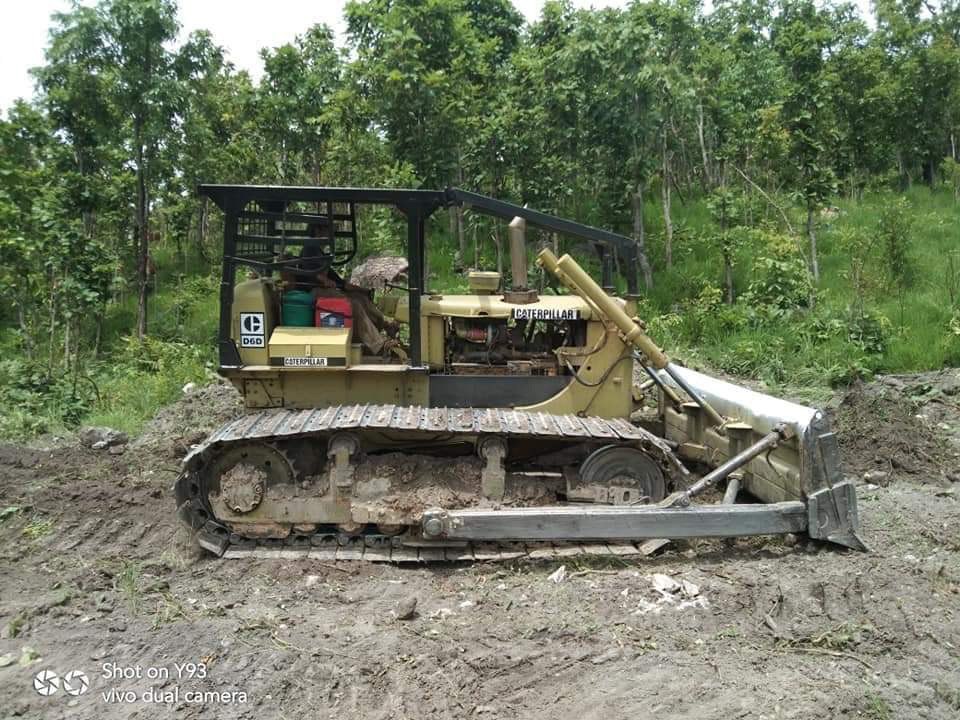