Discipline Lach Samrong's lawyer for stealing $ 260,000 from his client to buy 2 plots of land

Discipline Lach Samrong's lawyer for stealing $ 260,000 from his client to buy 2 plots of land

Lawyer Suon Visal, President of the Bar Association of the 12th mandate, saw the complaint dated 22 June 2020 by lawyer Lach Samrong – according to the decision of The Bar Council at its session on 16 July 2020 shall agree on the facts and reasons as stated in Resolution No. 0004 S.S. ត វ វ 20. Issued on June 5, 2020 by the Disciplinary Committee of the Bar Council. The relationship between a lawyer and a client is a contractual relationship, and the lawyer can perform any work on behalf of the client only if it is limited in the contract or has Customer approval. Although the lawyer owns the means of defense, the lawyer must respect the freedom and will of the client. Lawyers must try to maintain a good relationship with the client and try to avoid conflicts with the client. However, in this case, Mr. Lach Samrong's lawyer withdrew the money given by the client to buy two plots of land from the court to use in the case Other, not limited in the contract or without the consent of the customer. This act violates Article 18, Article 23 and Article 28 of the Code of Conduct for Lawyers.

The Council of the Bar Association will make the following decisions: 1. To punish the respondent, Lach Samrong, ID number 749, from practicing law 6 (six) months in accordance with Article 59 and Article 63 of the Law on the Statute of Lawyers. During the Prohibition of Professional Practice: Lawyer Lach Samrong is still obliged to make contributions and abide by the rules of the legal profession.

2. The respondent shall return 260,000 (two hundred and sixty thousand) US dollars to the claiming party.

3. Reject the claim for mental illness by the claiming party. 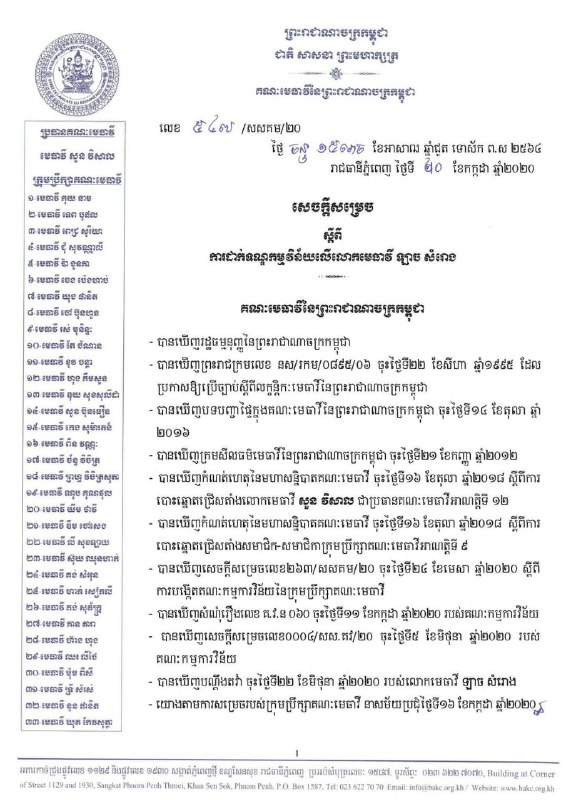 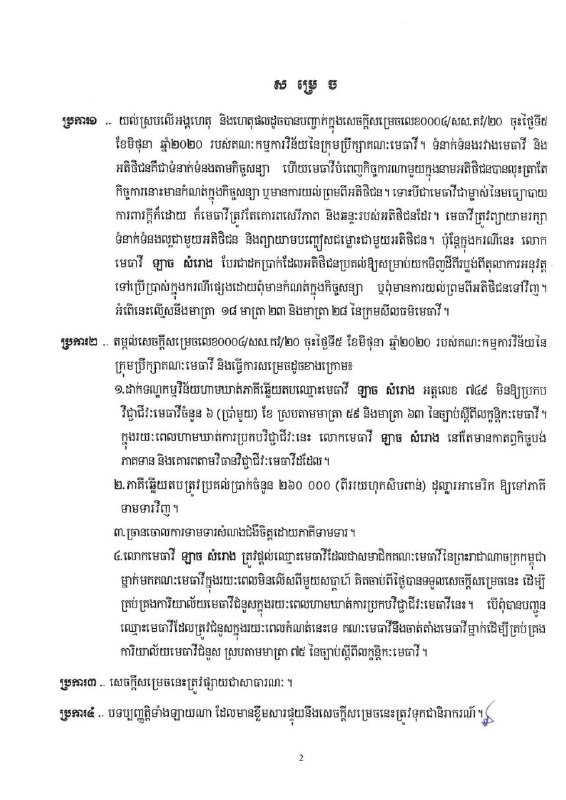 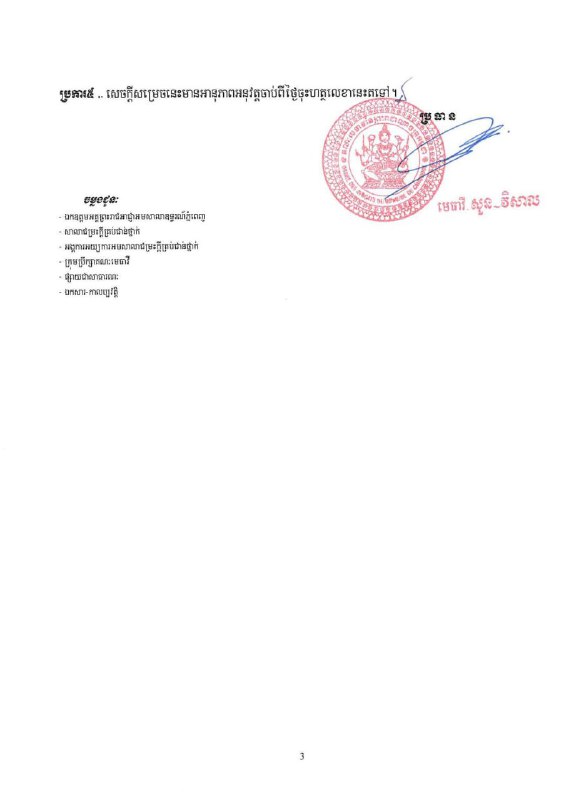 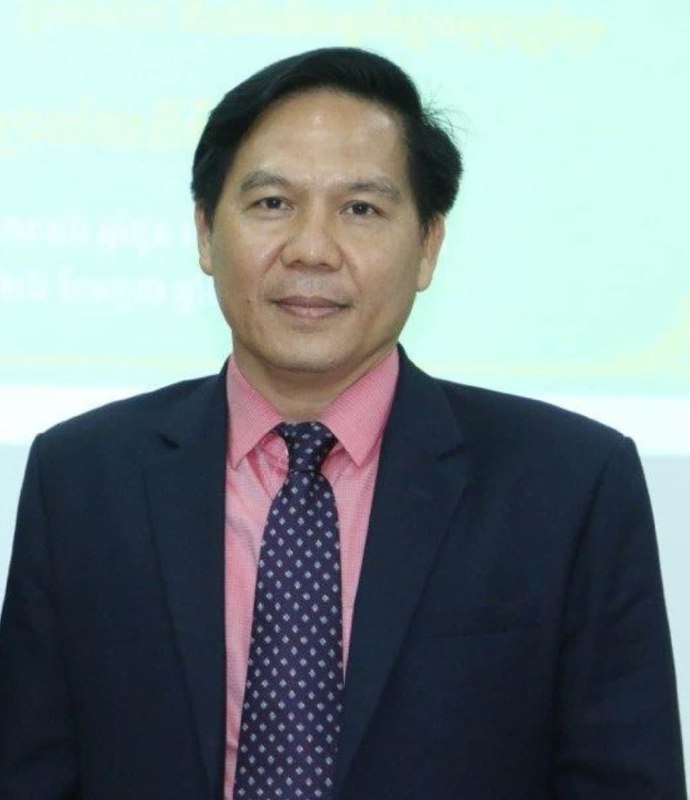 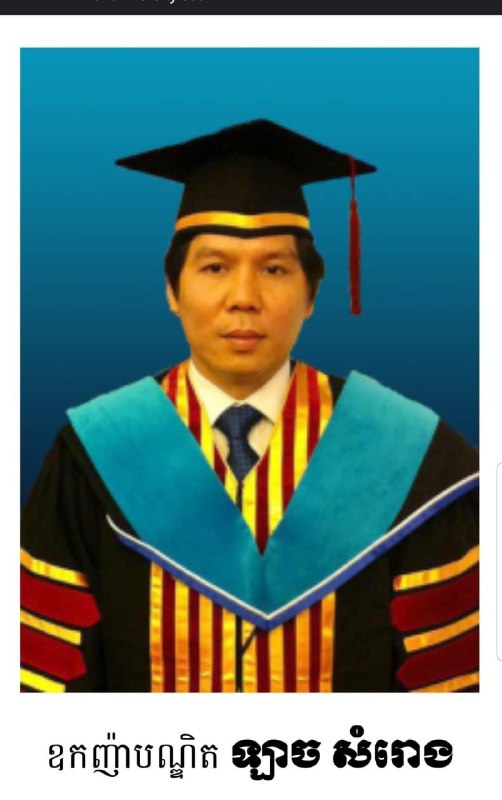