Direction on the management of district and municipal administration in Svay Rieng province to create, promote and sustain democratic development at the sub-national level 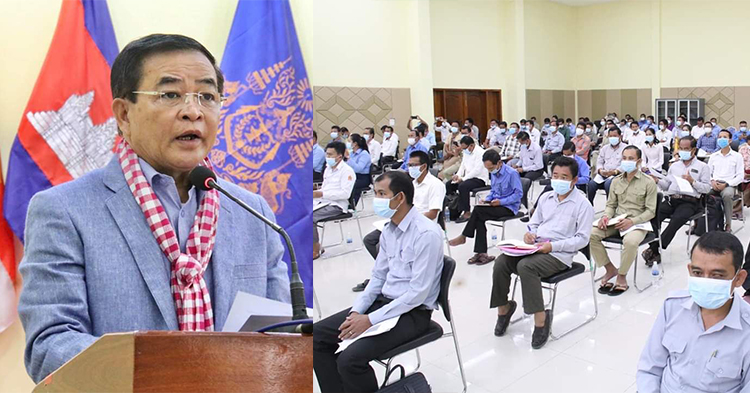 Direction on the management of district and municipal administration in Svay Rieng province to create, promote and sustain democratic development at the sub-national level

Men Vibol, governor of Svay Rieng province, said that the introduction of the new structure of Municipal, District, District and Khan administration now has deep meaning on the administrative system. At more sub-national levels.


Men Vibol said that the administration of municipal, district, district and Khan councils under the principles of a fully-fledged unity administration to create, promote and sustain democratic development in Sub-national level in accordance with the Law on Administrative Management of the Capital, Province, Municipality, District and Khan. The change in the lines of accountability and the way of working means that the Municipal, District, Khan, and Government representatives, at their level of administration, must be Play a role in coordinating, directing all activities or tasks within its jurisdiction, and the DMK must be accountable to the Royal Government and Ministry of the Ministry for The sector where each ministry is responsible.

The Governor encouraged and encouraged all trainees to be open to the acquisition of useful knowledge and experiences and to keep the job. Their own aside and must actively participate in orientation sessions from the beginning to the end of the program and strive to reflect on the trainees. And the trainees and the trainees.
By: Waiko 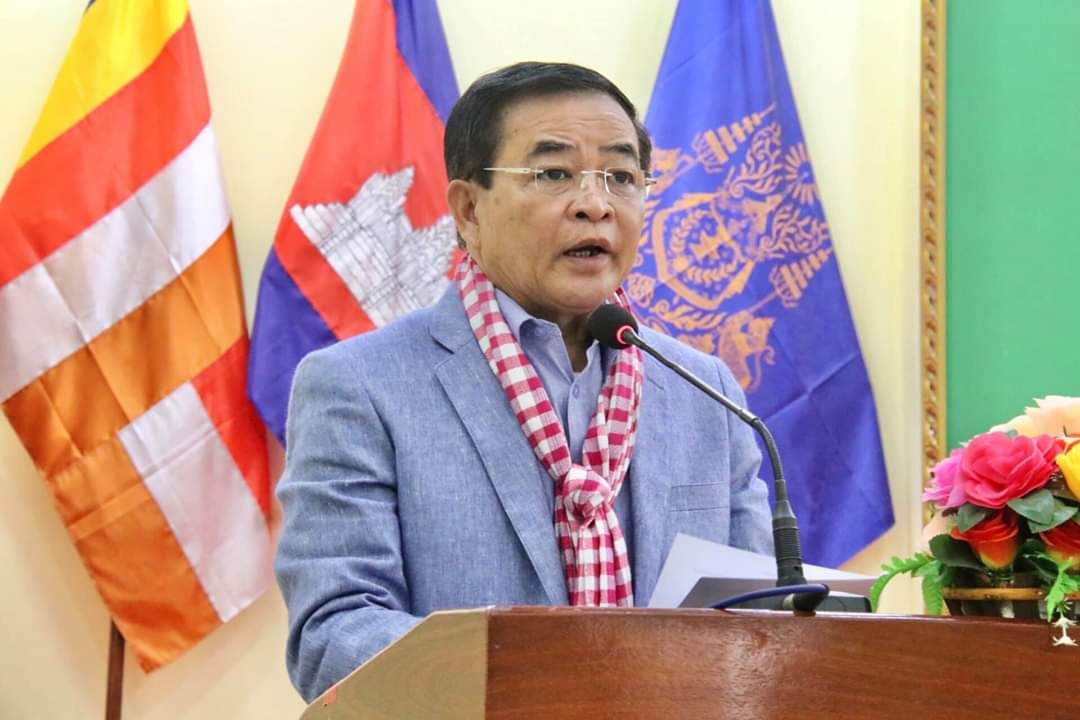 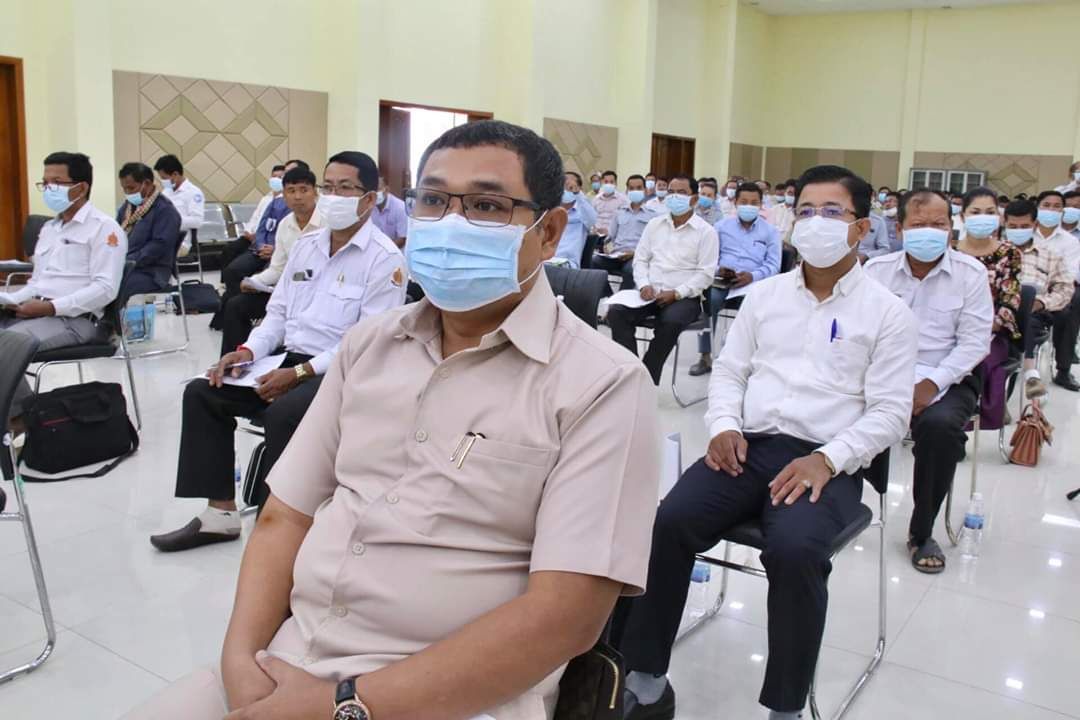 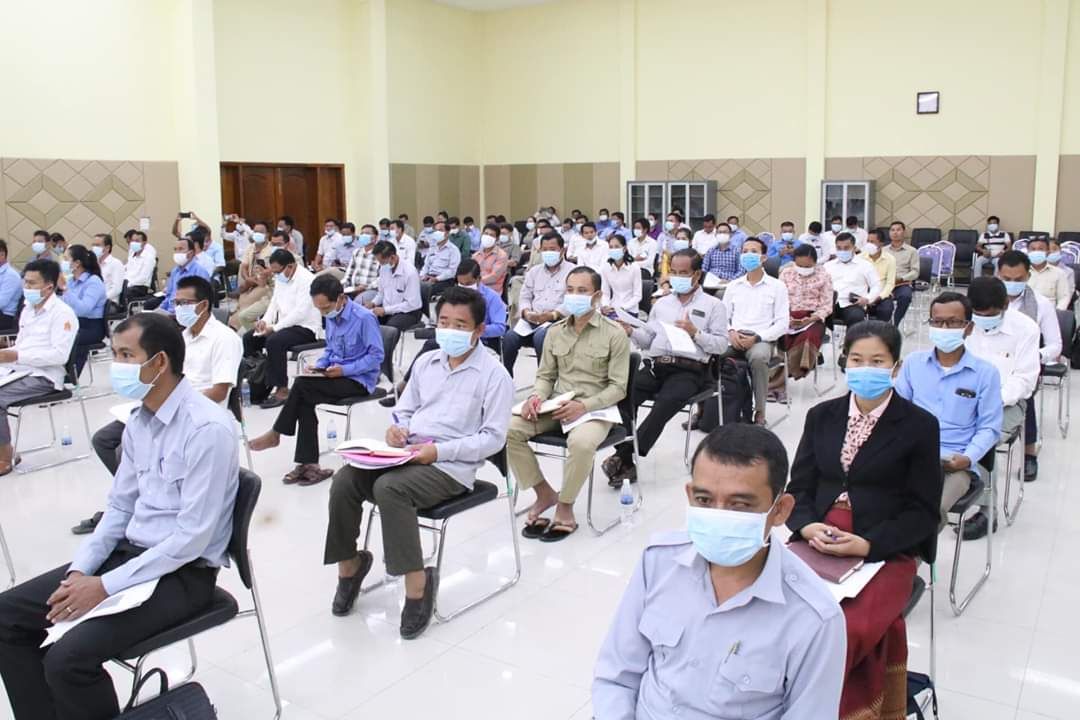 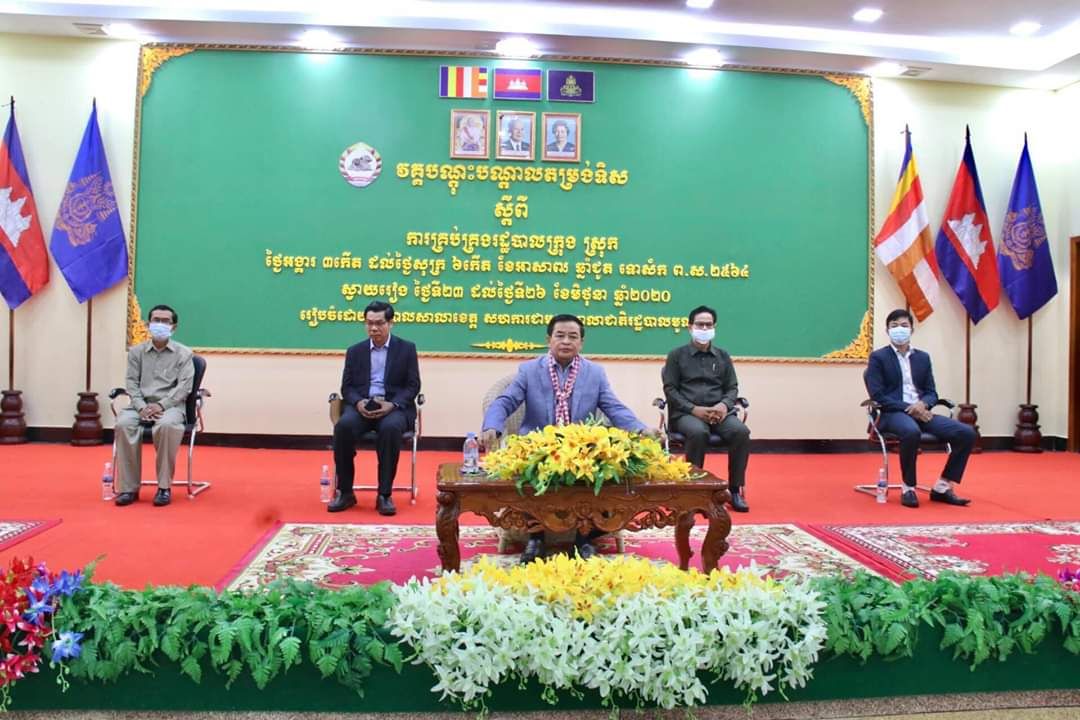