Detained stepfather for rape of stepdaughter 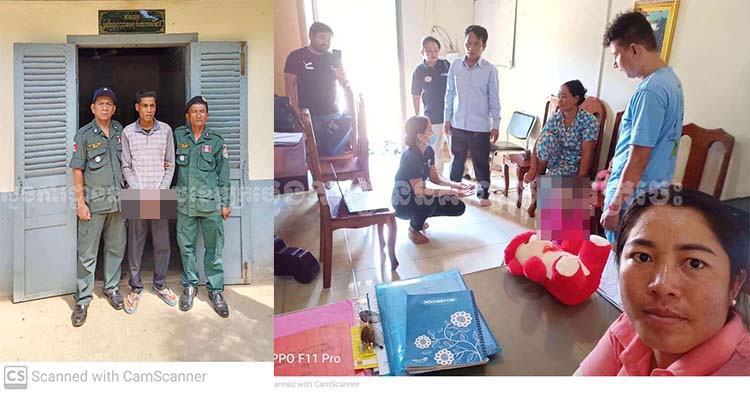 Detained stepfather for rape of stepdaughter


Sambo district police say the suspect is the stepfather Who sexually assaulted an underage and deaf daughter and even tortured her physically. Injury on the body was taken to Kratie Provincial Court on 21 June.

The deputy commissioner stated that on June 14, 2020, the suspect, Dum Sap, the stepfather, had been involved in the rape of the victim's daughter. She tortured her in a rubber bush while her mother did not accompany her. 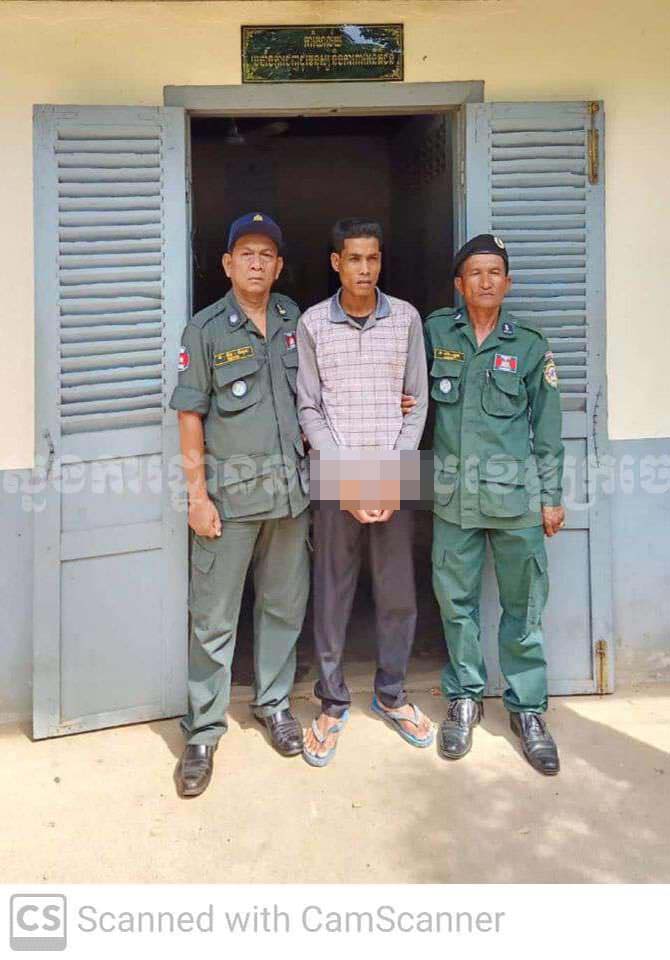 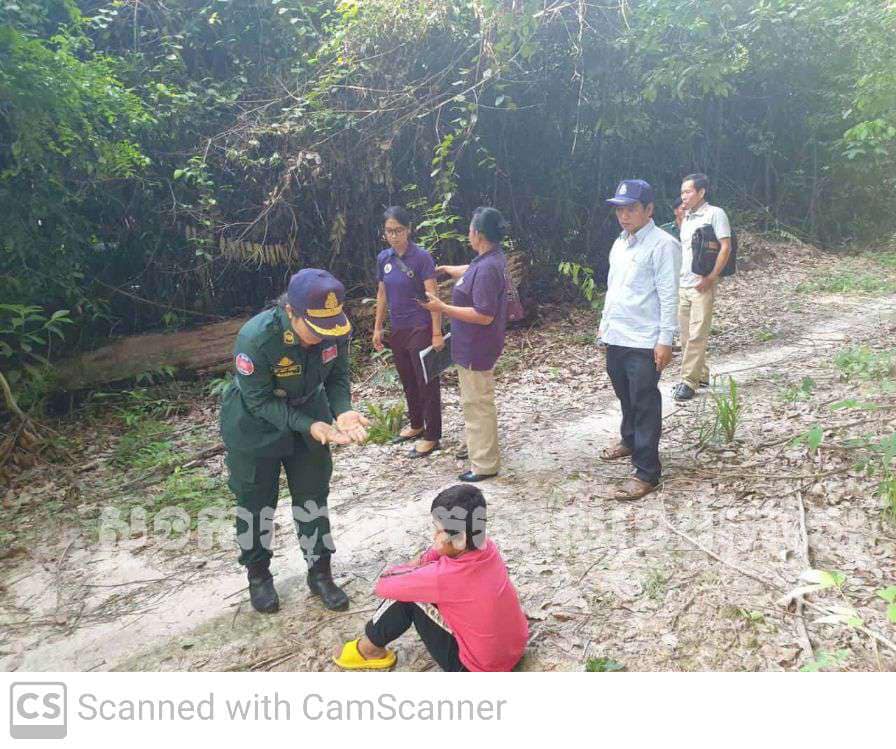 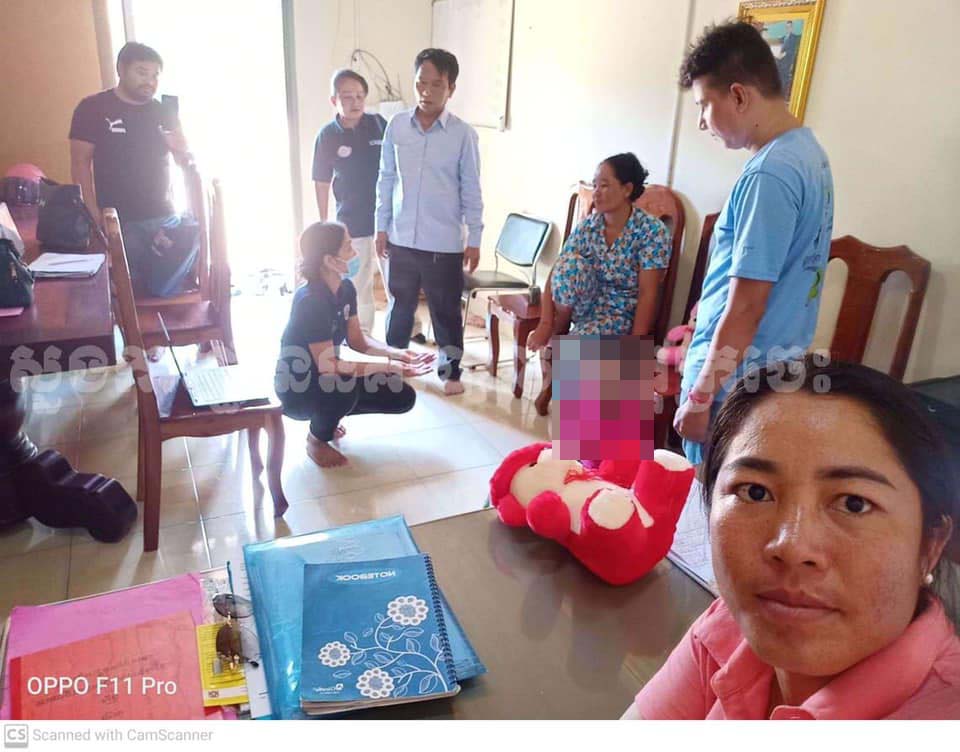