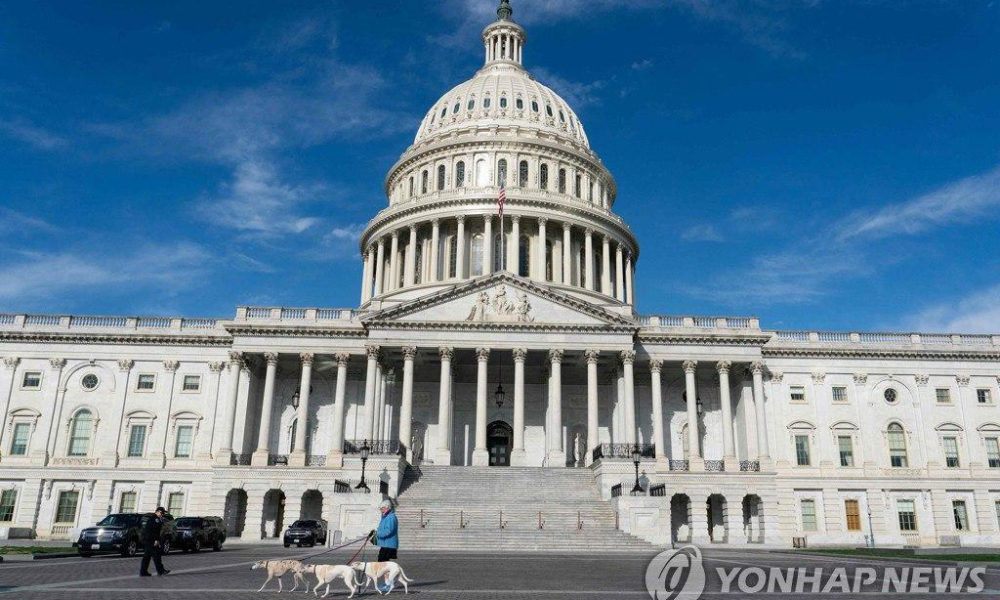 WASHINGTON – Senior Democratic lawmakers have urged the US government to reach a cost-sharing agreement with South Korea over the placement of US troops on the peninsula.

In a letter to Foreign Minister Mike Pompeo and Defense Minister Mark Esper, members of the Democratic Party said they were concerned about the impasse in negotiations for the new SMA special measures agreement.

They suggested that the White House appeared to have rejected an important offer from South Korea and expressed disappointment that the administration had not concluded negotiations more than four months after the SMA was due to expire.