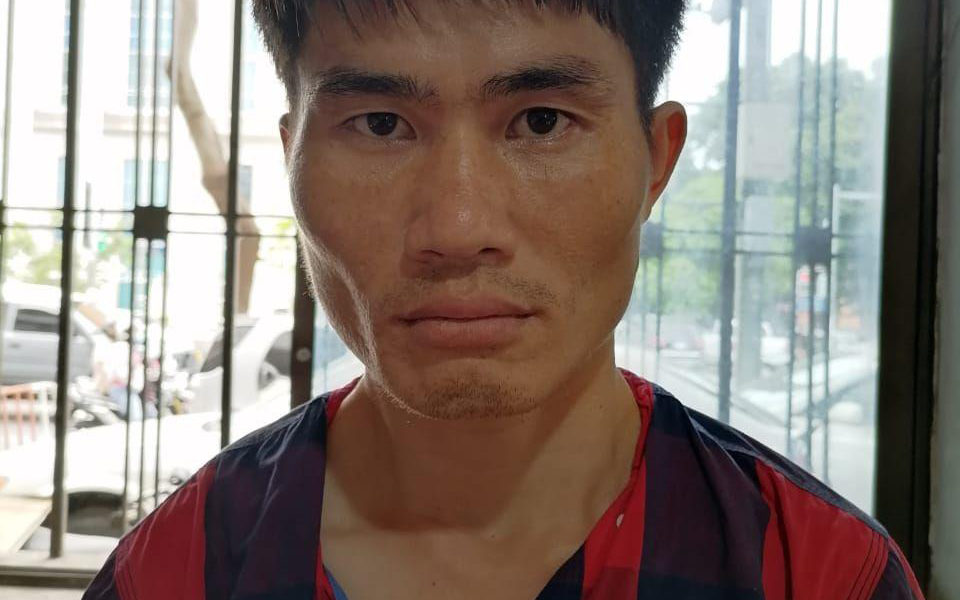 The two suspects are currently being detained and questioned at the Daun Penh Police Inspectorate to make a case to the Phnom Penh Municipal Court.