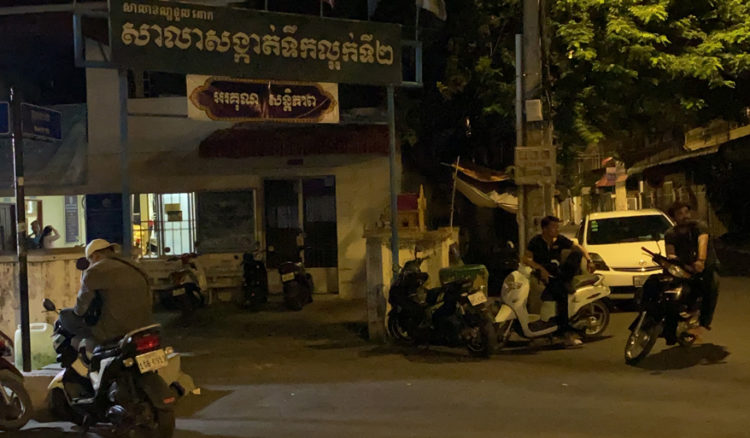 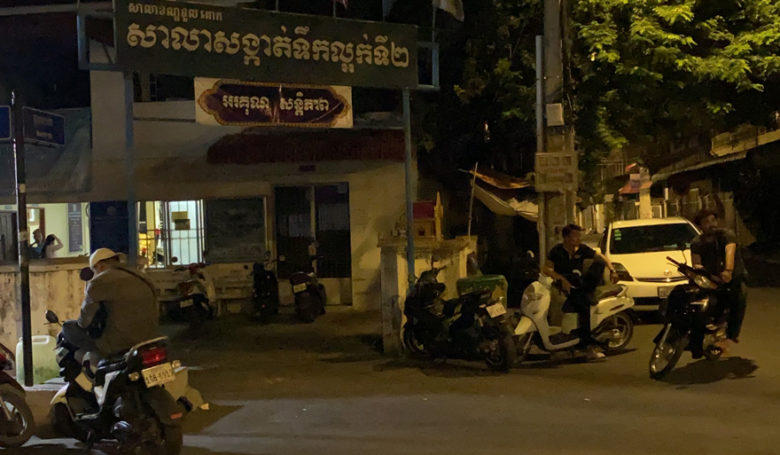 Phnom Penh: A group of suspects came out of a liquor store near Channel 2, and they didn't know what was going on, suddenly fired several bullets and fled in amazement. Arrived at Praek II Police Station at 11 pm on April 11, 2020 at the location of a drinking shop near the 2nd Teuk La Police Station Along Route 156 located in the 2nd murky Kork.

According to sources from the scene, before the incident, a group of suspects were sitting drinking in a shop near the above two waterfalls and did not know what happened. Shortly afterwards, he left the store and fired several rounds of ammunition, which shocked the people But no one was injured. After the suspects opened fire, they fled.

After the incident, local authorities arrived at the scene and collected shells and asked the shop owner to identify and arrest the suspect and bring him to justice. (Editing by: Thida)