Kep Province: To promote Kep Province, Governor of the Board of GovernorsThe province has encouraged the relevant departments to jointly develop agricultural products to supply the provincial market.

HE Som Piseth, Governor of Kep Province, said that today the demand for chicken along the coast of Kep is at least 150 to 160 kg per day. In total, there are more than 4,500 kilos per month, most of which are purchased from Kampot province.

His Excellency stated that from the beginning, grilled chicken and horse crab were the local food of Kep province, everyone knows, everyone recognizes the taste. Delicious, therefore, the introduction of this agricultural production group can really help boost the local food sector and reduce imports. Well.

In addition, the reduction of vegetables and meat from the outside also encourages Kep to attract more domestic tourism, HE Governor urged the relevant departments to jointly establish Agricultural products to supply the provincial market.

HE Som Piseth developed an initiative by urging the relevant departments in the provinces, such as the Department of Agriculture, the Department of Commerce, the Department of Industry, to work together. Produced to produce various agricultural products such as animal husbandry and vegetable growing to supply the local market, rather than buying them from neighboring countries Side.

This initiative is a plan to increase the income of the people to prevent spending in the Kovid era, so people have to work hard Increase planting work, while the provincial market will guarantee to buy at a reasonable price. 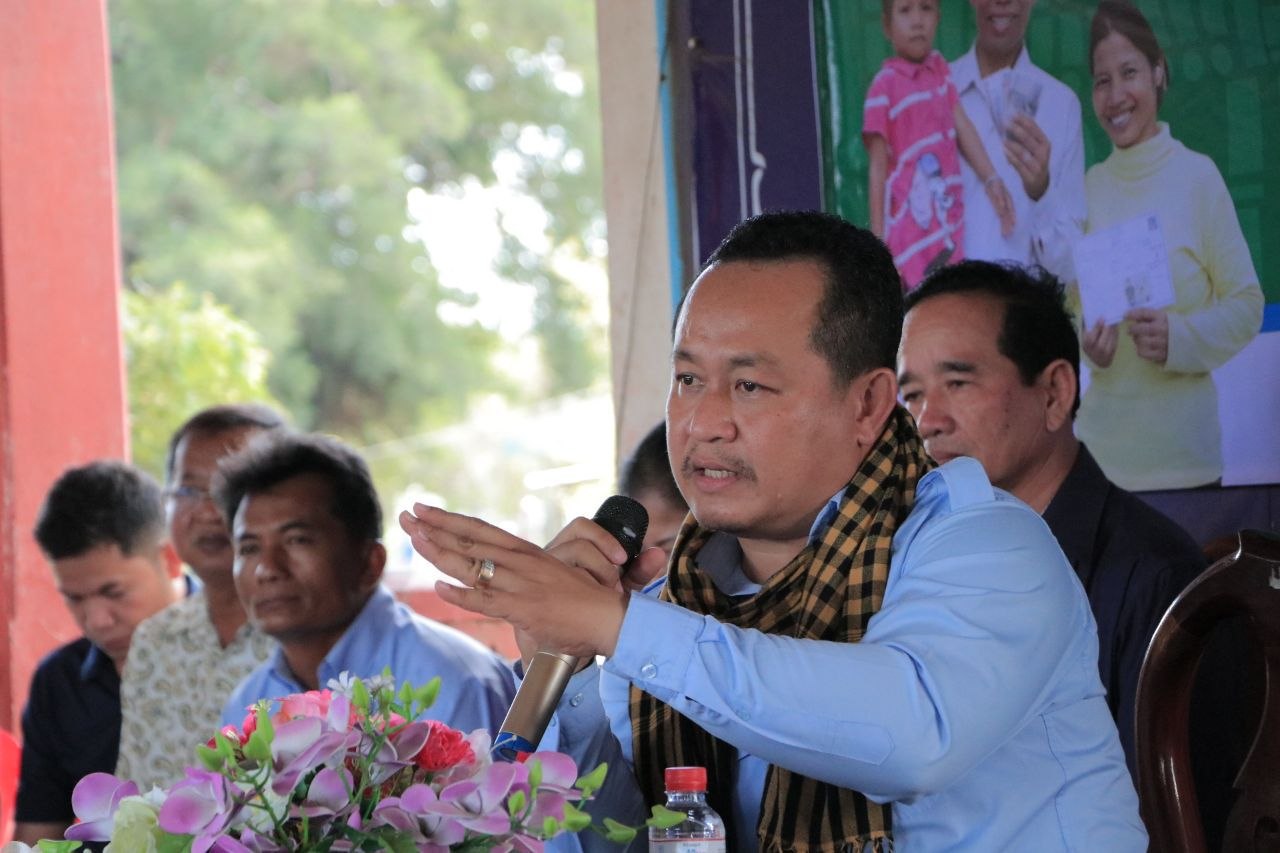 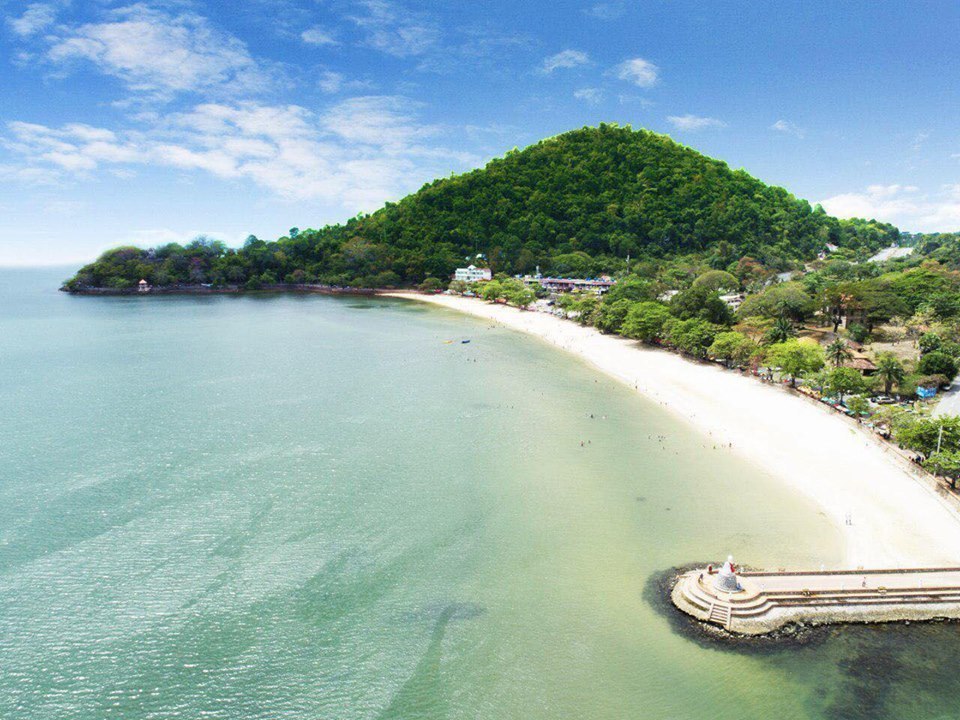 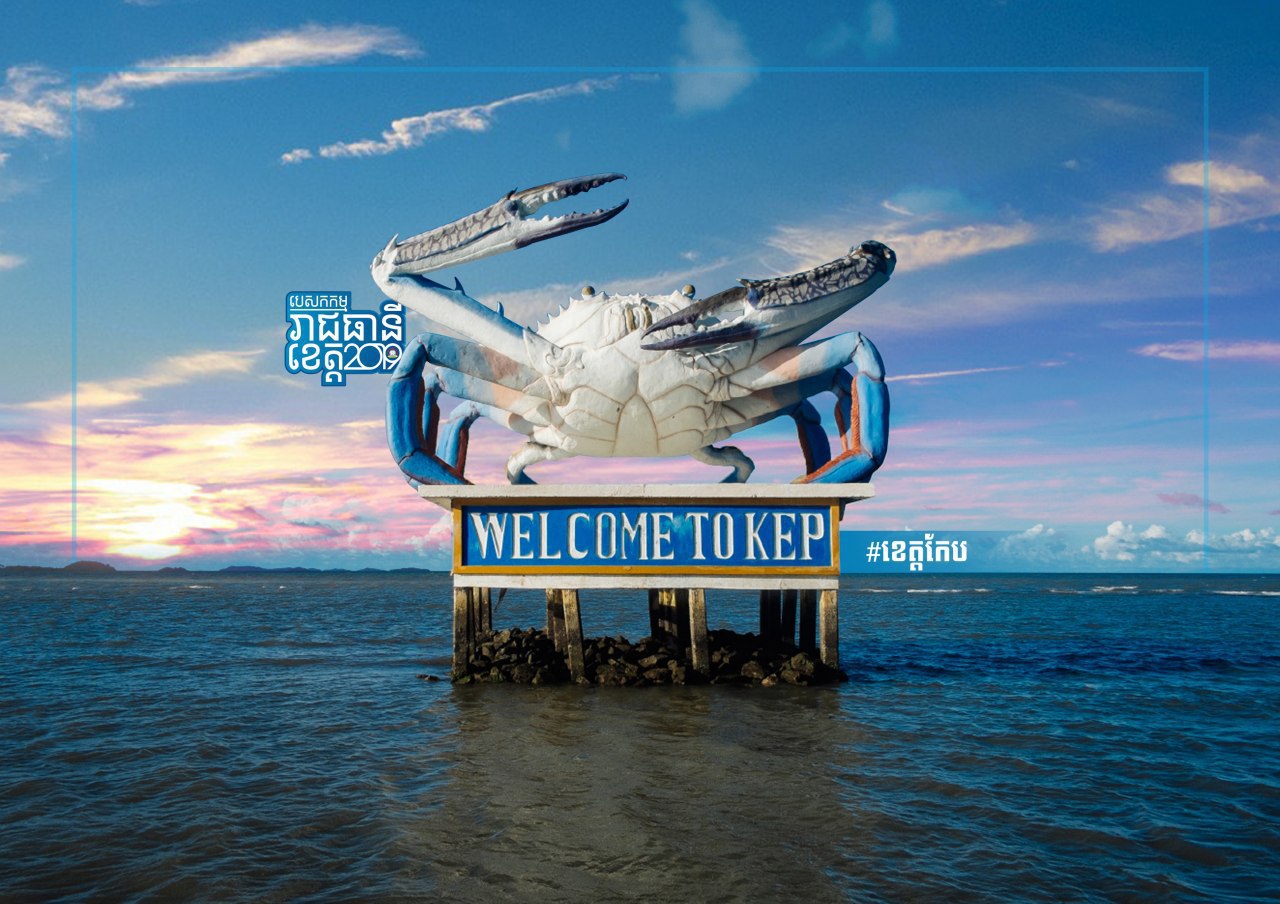